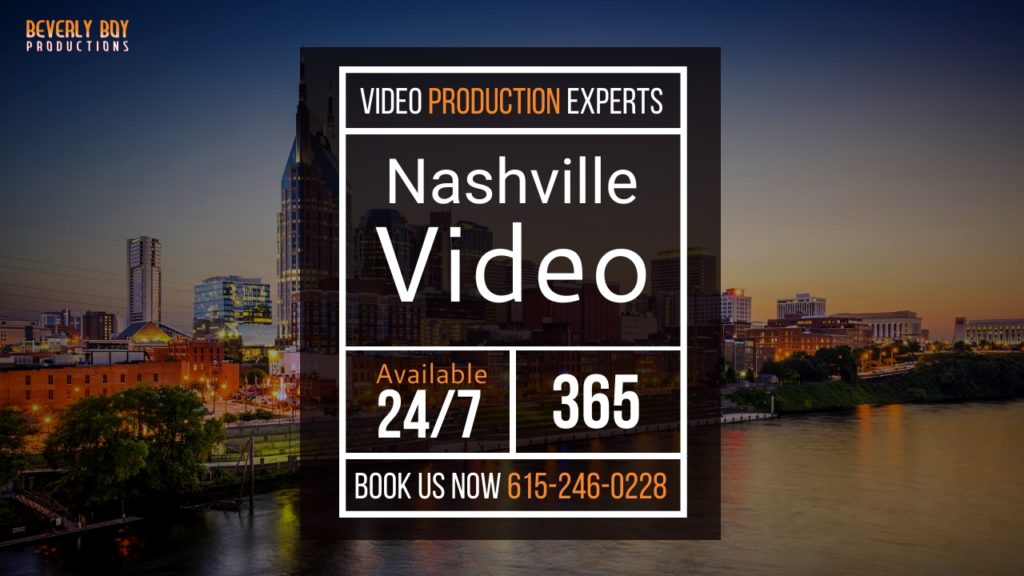 In 2019, the video trends on the market are changing the game for how filmmakers create corporate films. More and more corporations are choosing to utilize video campaigns to help them tell their story to consumers, and that is only growing, with a 20 percent increase from 2018, where only about 60 percent of corporations used film, to 2019, where now more than 80 percent use film to reach their audience. If you want to stay at the head of the pack, hiring a Top Nashville video production company to create a quality video campaign is vital to keeping you up-to-date. When you decide what Nashville video production agency you want to hire, be sure to check out some of the newest trends to determine which ones you want to use to help grow your brand.

Tailoring Your Video Production To The Consumer

A trend that is really popular right now is tailoring your video content to your customers. For example a full service Nashville video production company will help you create an exciting film that you will place on your website. A consumer will then check that website and enter their information into a form on the side, or even into an application that has been created to complement the site, and the video production will then be customized with their information as if you created the video specifically for them. If you believe that the service will be beneficial to your corporation, work with a video producer that understands website video production.

Building a Storyline With a Quality Video Production Studio

You have no doubt seen a video campaign that was created for a company. In the past, Nashville video marketing companies have created these campaigns using one longer film to give out all the information that the company wanted shared. That is changing, though, and in 2019, we are seeing the trend of producing several smaller films to tell the story. Regardless if you operate a business in Davidson, or an advertising agency on 17th Avenue on Music Row, choosing a company that has experience with digital marketing in North Tennessee is going to be important because the smaller films, which really intrigue customers, will be placed on various platforms at once, most on digital services, to help you reach more people than ever before. Aside from that, you are also going to want to work with a video production studio who can create the short films. You need more than just a video company to keep the films flowing properly and a full service video production studio should have all you need.

When you really want to give your customers something unique, you should try hybrid Video Production Services. Hybrid video production simply means taking a live stream and adding in video elements to create a new entertainment option for your consumers. A Top Nashville video production company will create a livestream or webcast streaming and then insert a call to action, such as a chyron or lower third, within that stream, or they will post a logo or lower third graphic to direct consumers to a website where they can learn more about your company without interrupting the live feed. When you choose to hire a Philadelphia production house to handle this type of service, be sure that they are knowledgeable on both live streaming and video elements that can be combined. 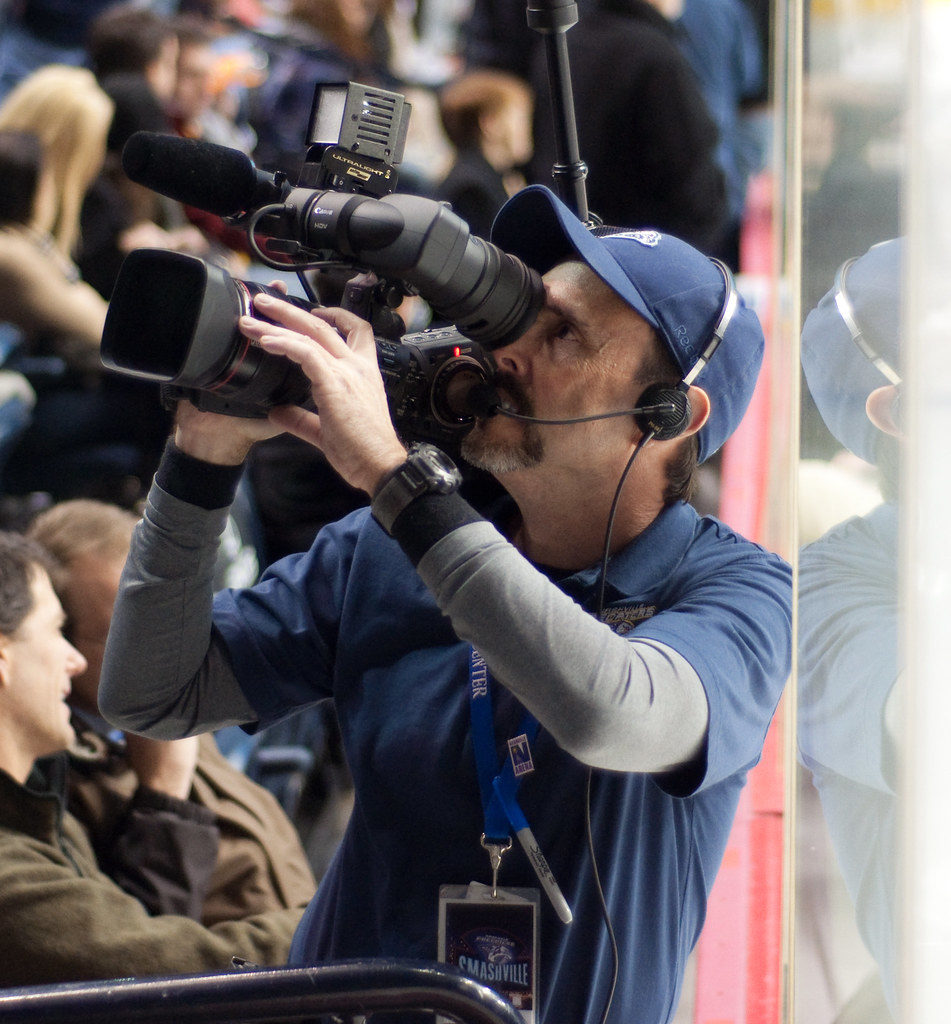 Today’s consumer wants information, and they want it now. Luckily, you can give them what they want in the form of microfilms- films that last less than 30 seconds. If you want to create such a film, hiring Nashville film production companies that specialize in them is smart, but you should also look into film production companies in Nashville that have made these types of films for social media sites, because that is where the majority of micro-films are posted, and where most users view and share them. Working with a creative agency that understands how valuable these films, as well as social media, are to video marketing in 2019 will make the process easier.

Work With A Nashville Production Company That Knows Live Streaming

Take your company to the next level in 2019 by starting to do live video. No, you don’t have to do live video with your phone and social media, although social media is the fastest way to reach consumers now. You can work with a Nashville production company that knows live streams and it can help you set up one. The production company will work with you doing live interviews, or a set where you control the interviews and they simply do the live streaming or webcast for you. Consumers like live video because it gives them a look into what is happening with your company, in real time, and that really speaks to them. With everything so connected and plugged in, a company who is able to let consumers see what’s going on behind the scenes is a company that consumers feel as if they can relate to. If you choose to do these types of live interviews, you will want to hire a top Nashville video production company that is close to you so that they don’t have to travel far whenever you need them for a live steam.

Employ a Nashville Video Production Agency That Does Film For Blogs

Are you ready to work with a Nashville video production agency that can help bring your corporate blog to the next level? You may not think that blogging has anything to do with film, but it does. If you maintain a corporate blog, already, then you know that companies utilizing blogs is a smart move because many consumers want to see that. But, did you know that consumers also want to see videos within blogs? Some of the top production companies in Nashville are creating films specifically for blogs, and when you hire a quality video production agency they can help you create several different films at once to place within blog postings, which will drive more consumers to your site.

When deciding between the Top Nashville video production companies you want to work with when creating your new, trendy corporate video, simply looking for “production companies near me,” isn’t going to cut it, anymore. You need to hire a company that is hip to the latest trends in film, and one that knows corporate films. Beverly Boy Productions knows both, and we can help you create a video campaign that will have your company slaying the game in 2019.