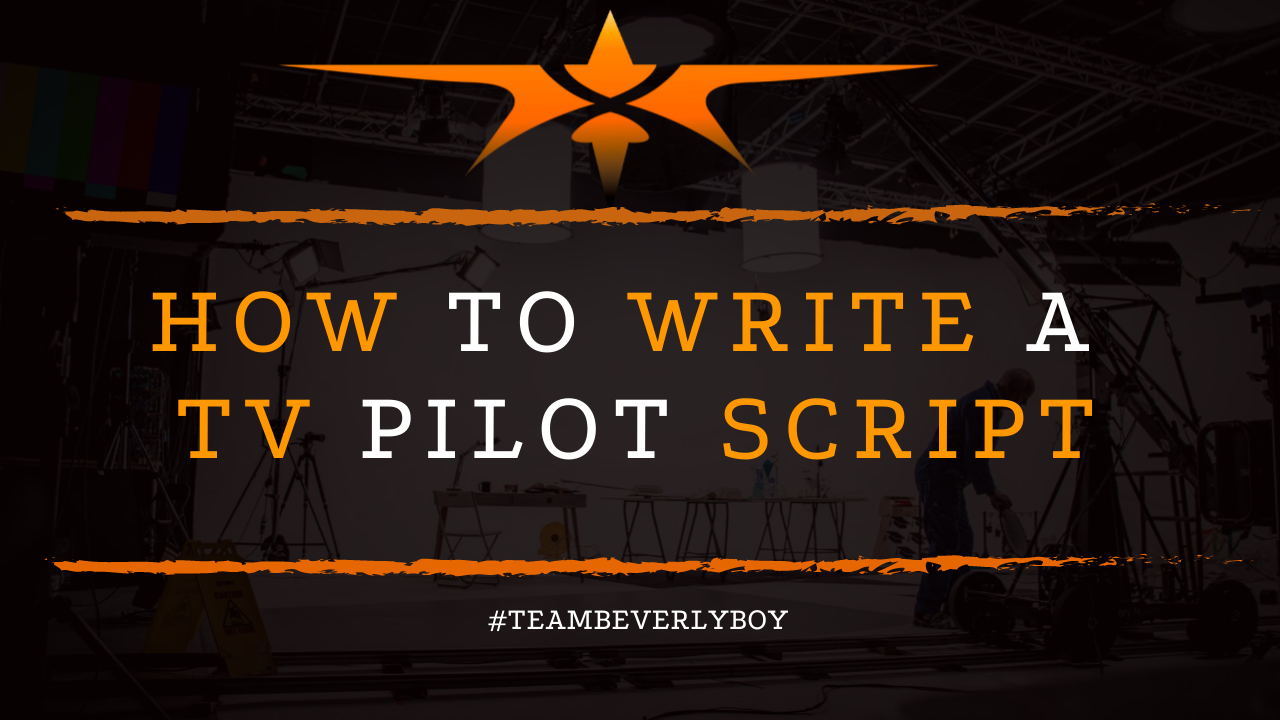 How to Write a TV Pilot Script

If you’ve been in the film industry for a significant period of time, you might recall a time way back when, when screenwriters that were interested in a position within a television studio writing sitcom scripts and other segments would approach their first project as a writer by creating a pilot script for an existing television show. You’d create the television pilot spec version of an existing, on-air, network television show and submit it as a “calling card” that essentially represented your resume for the network. They’d review and if they loved what they saw, you would get hired to become part of the writing staff that would then be expected to churn out stories, segments, and entire television shows on a regular basis. What does all of this have to do with learning how to write a TV pilot script? 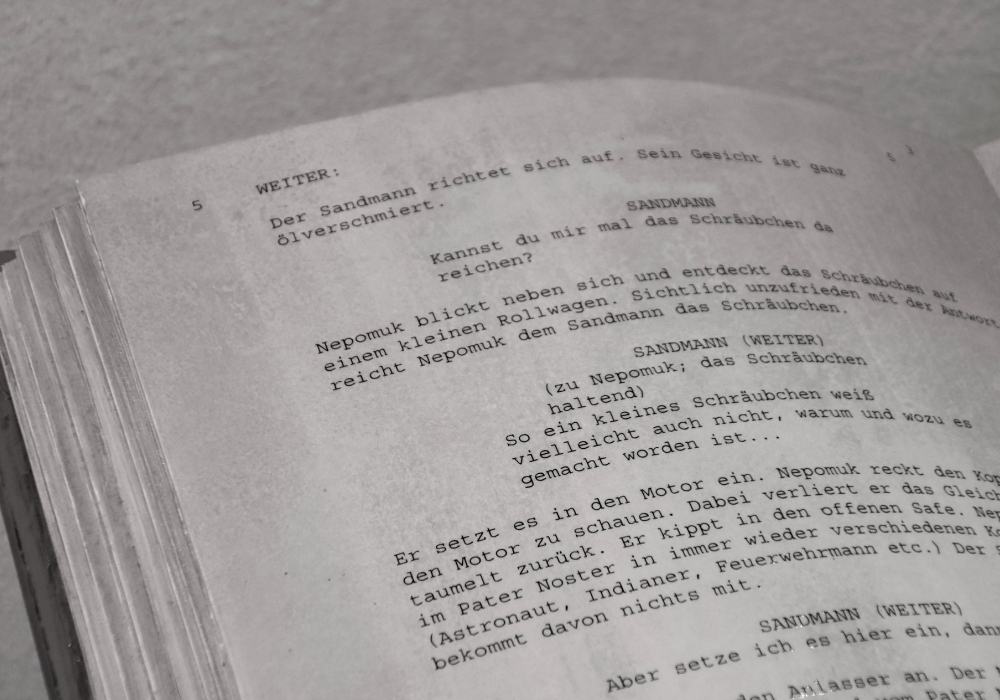 In the old days, a writer would prove their skills by creating a TV pilot for an existing show. And then, immediately after, if they had done well they would be thrown to the dogs.

They would immediately be expected to monkey-see-monkey-do their way through, as they would write segment after segment, day after day. It’s not like that anymore!

It means, you cannot hide behind the creative abilities of someone else by writing a spec script to get yourself noticed.

Proof in the Pudding

In fact, screenwriters that are interested in securing a role in the industry must actually be able to prove not only that they know how to write a pilot!

But that they also have the skills to see the series through. To build upon the characters and the storyline.

To give their story legs and to deliver what the audience wants. But all of this begins with a single pilot script.

Figuring out how to write a TV pilot script isn’t harder than ever before, it’s just that you’ve got more creative flexibility than ever before on your side! Here’s what you need to do:

Step 1: Be True to Yourself & ONLY Write a TV Pilot Script You’re Passionate About

Okay, we said it! You might be considering the idea of learning how to write a TV pilot script because it’s short or because you think it will add value to your portfolio.

Or because of some other reason, but if you’re not passionate about it, you’re not going to be able to deliver to your audience.

So, before you begin writing make sure that you are passionate and that you have a plan in place. Don’t just write for the sake of doing it.

Write your pilot for the sake of delivering to your audience a script that you are truly passionate about. It will show in your story! 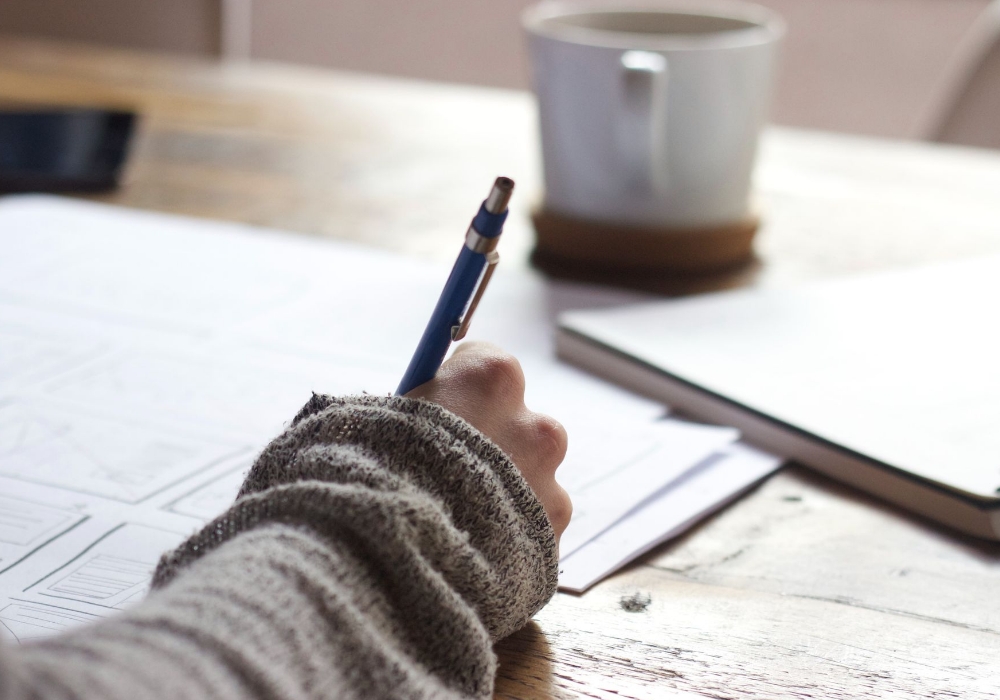 And then take some time to jot down details that may have been included in a pilot for each of those shows.

As you consider the details, you should also be considering what it is about each of these shows that made them so great and what it was that allowed them to have caught your interest.

Not Once Not Twice

These are the kinds of details you’ll want to cover in your own pilot when you write it. Consider what it is that makes a television series not just something good to watch once or twice.

But something that draws audiences in and keeps them coming back for two, three, four and five seasons. You’ll want to incorporate these details into your own plot!

Step 3: Outline the Plot & Break It Down

Now you’re ready to begin outlining the plot for your own TV Pilot and begin breaking down the details.

What was it from your favorite television shows that kept you coming back episode after episode?

First, consider your overall plot. What is the entire purpose of your series? What is the beginning, middle and end going to look like whether it’s 1 season or 5?

Once you have your overall plot, you’re also going to start thinking about how you can add legs to each episode.

How will you use each episode to a) tell an individual story that helps to build your characters and your underlying story elements and b) adds to the overall story of the main plot?

Break all of this down so that you have your overall story, and your individual stories for each episode which are working towards building the big finish.

Before you write your finished television pilot, you’re going to review pilots from some past shows. This is your opportunity to see how some of your favorite shows came together.

And what it was that past creators have done to push the story forward with each episode.

Whether it’s character reveals, plot twists, or some other element that engages the audience and continues to push along the story, this is your opportunity to review what works and plan for yourself.

Finally, it’s time to just get it all on paper. Learning how to write a TV pilot script is really all about taking steps to see what others have done.

And then to utilize your own creative abilities to expand and deliver your story in a powerfully similar manner.

As you write the pilot, you should be carefully thinking about how you will deliver a compelling story, build character, and create an ongoing plot that your audience will connect with.

Considering all of the examples that you reviewed, how you have outlined your own TV pilot to be similarly close to those of past series or shows that you admire.

You should be focusing your writing on this same basic concepts.

Following these practices, you’ll find that learning how to write a TV pilot script is going to be much more fulfilling, and rewarding, to you.