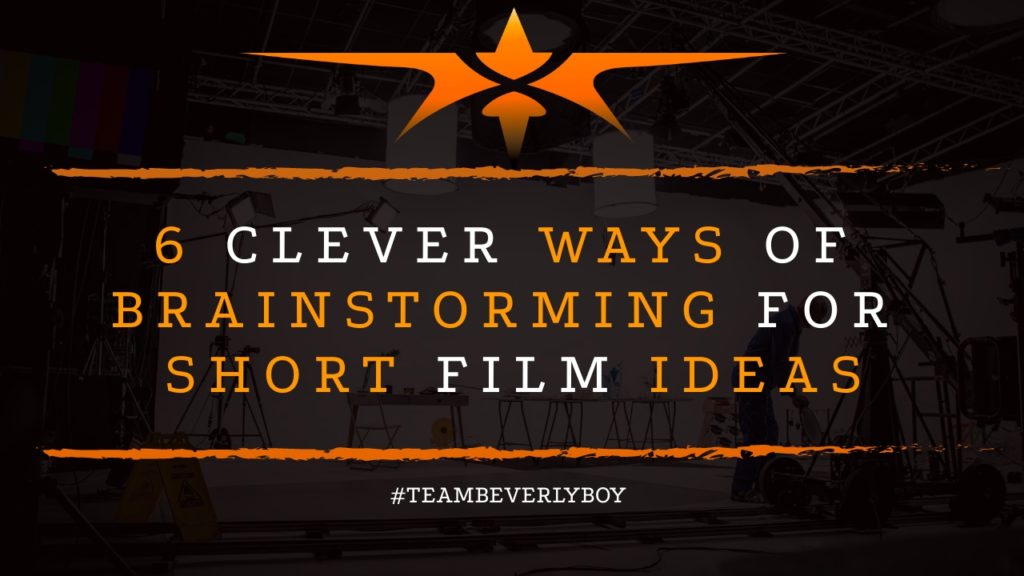 As a filmmaker, much of what you do with your spare time is focused on coming up with more short film ideas or just film ideas in general. As a content producer, just like an artist or a writer, filmmaker’s block can take hold making it hard to accomplish even the smallest creative dumps. I’m going to help you! Below are 6 clever ways to brainstorm short film ideas for your next project. Follow along as we get the creative juices flowing in preparation for the next big creative mind map. 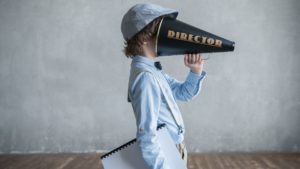 Mind mapping is a method of brainstorming ideas that has been around for a very long time. The process allows for an non sequential delivery of ideas or topics that easily can be used as short film ideas.

Use mind mapping to come up with a bunch of potential topics that you could later narrow down to help further the creative flow. Mind mapping involves efficiently releasing data from the bran so that you can get as many ideas  as possible out and then you can sort or reorganize the data later on to find common themes or ideas.

To mind map short film ideas, prepare to answer a basic essential, open-ended focus question that will help you guide the brainstorm. Allow yourself a couple of minutes to brainstorm the ideas. 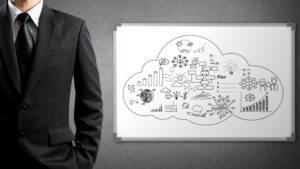 If you find yourself struggling to talk about the topics and the free writing task, table the short film ideas for a while and come back another time. 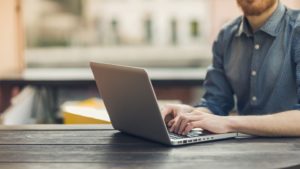 Is there some important message that you really wish you could deliver to an audience? Perhaps you could create short films that focus on delivering the message that is so important to you?

This method of coming up with short film ideas involves thinking first about the end goal, what you wish to achieve, and then working backwards to the point that you can produce content with the end goal in mind.

List the end goals that you have and then brainstorm some short film ideas to accommodate. 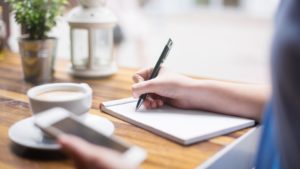 Sometimes our inability to brainstorm topics has nothing to do with our brain but everything to do with how busy we are. Instead of being overwhelmed with the everyday hustle and bustle, consider a tip out into nature to allow your mind to relax for a while before you brainstorm short film ideas.

A trip to a natural park or some other wonder such as a waterfall, mountains, the beach-anywhere that you can relax your mind. Once your mind has relaxed a little bit, begin listing short film ideas as they come to your mind.

Keep a running list of the topics, don’t be afraid to write them ALL down. 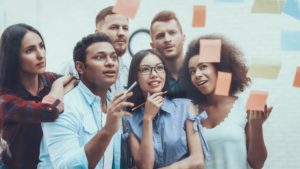 It is usually a good idea to request supporting content for each film idea but this is not required. Coming up with short film ideas can take some time and various activities on your part to ensure you come up with ideas on a regular basis.

However, you will find that the best way to brainstorm is to devise a healthy brainstorm procedure that works for you and that you can follow through with on a regular basis. If you’re not already brainstorming content, why not?

Now is a great tie to start producing more short film ideas that can be used for the growth and support film.