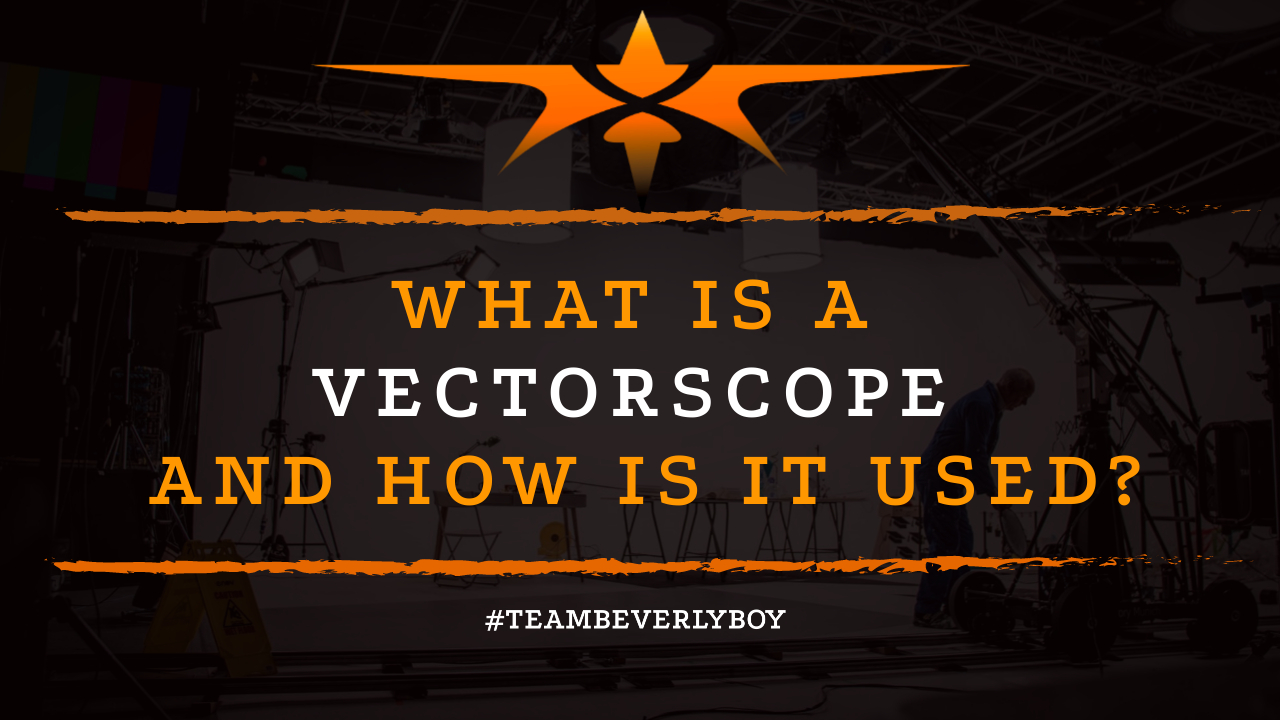 What is a Vectorscope and How is it Used?

Throughout the post-production process, a variety of techniques and tricks are used to color grade and make sure that the images that are produced in a film are just right. For the naked eye, looking at an image and determining whether it’s “right” or not, will have a variety of results from one artist to the next, simply because everyone visually processes color in a uniquely different way. In order to actually measure the color information in a video image, a vectorscope must be used. But what is a vectorscope? And, more importantly, how is it used? This is a common question that comes up when aspiring artists are just dipping their feet into the waters of post-production editing, using programs like Adobe Premiere Pro and other valuable software products. Let’s take a deep dive into answering your question! 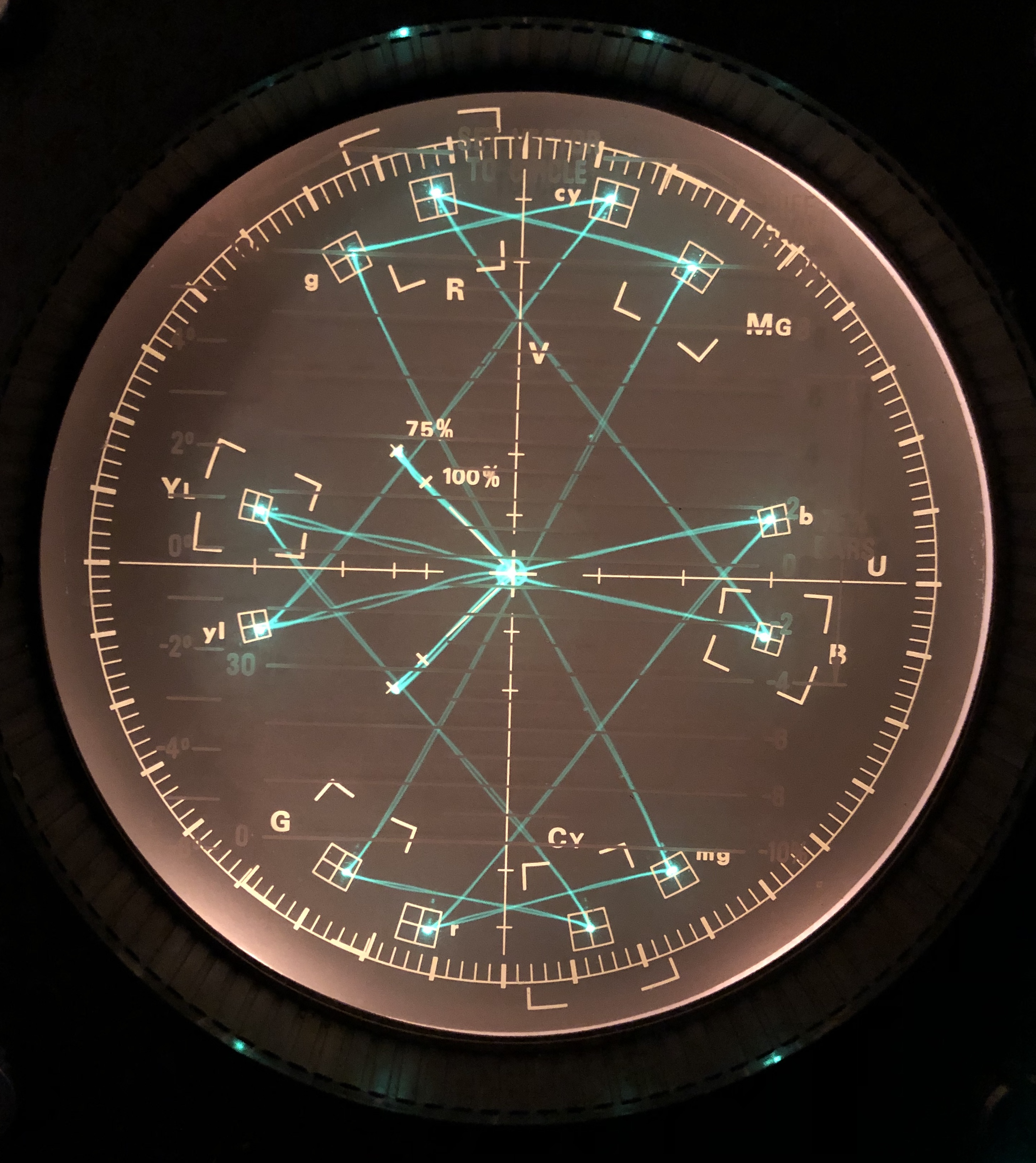 What is a Vectorscope?

To help you understand what a vectorscope actually is, it’s important to really take a close look. A vectorscope is actually a type of oscilloscope that is utilized in post-production color grading of film and TV. It’s used to measure the amount of voltage that is present in an image over a period of time.

This probably sounds incredibly complicated, but stick with us – we’re going to break it down even further!

This data is indicated in markings which are shown in a circular style visual reference. When markings are closer to the center of your circle, the image is said to have less saturation than if the vectorscope markings are found further away from the center of the circle.

How is a Vectorscope Used in Film?

However, it’s still important to understand how vectorscopes work and the steps that filmmakers take to ensure appropriate coloring, saturation, and balance in the films that we enjoy.

Using the vectorscope, filmmakers are able to reduce or apply saturation to improve the visual appearance and continuity from shot to shot throughout the film. When images come across with too much saturation, the vectorscope reduces saturation quickly and efficiently.

Likewise, if an image with not enough saturation comes across the vectorscope, support can be applied to increase the saturation, thus improving the image output.

Have an understanding of color saturation and hue.

Thinking of the vectorscope in terms of how you would view the color wheel, it becomes a bit easier to understand how to use this tool. Reading the scope requires an understanding of color saturation and hue.

In fact, the vectorscope uses polar coordinates to show hue and saturation measurements which are mapped around the center, radially and measured from the distance, respectively. Targets are marked to represent specific colors using the graticule including red, magenta, blue, cyan, green and yellow.

The use of the vectorscope provides the film editor with the most accurate color sample to work from regardless in the difference between one editor and the next visually (due to our inherent differences in ability to see colors naturally), or differences in output on monitors and screens.

This way there is consistency and accuracy when the final footage is released.