22
Sep 2020
Ashley Pascual
No Comments
Animated Video Production, How Much does it cost
Permalink 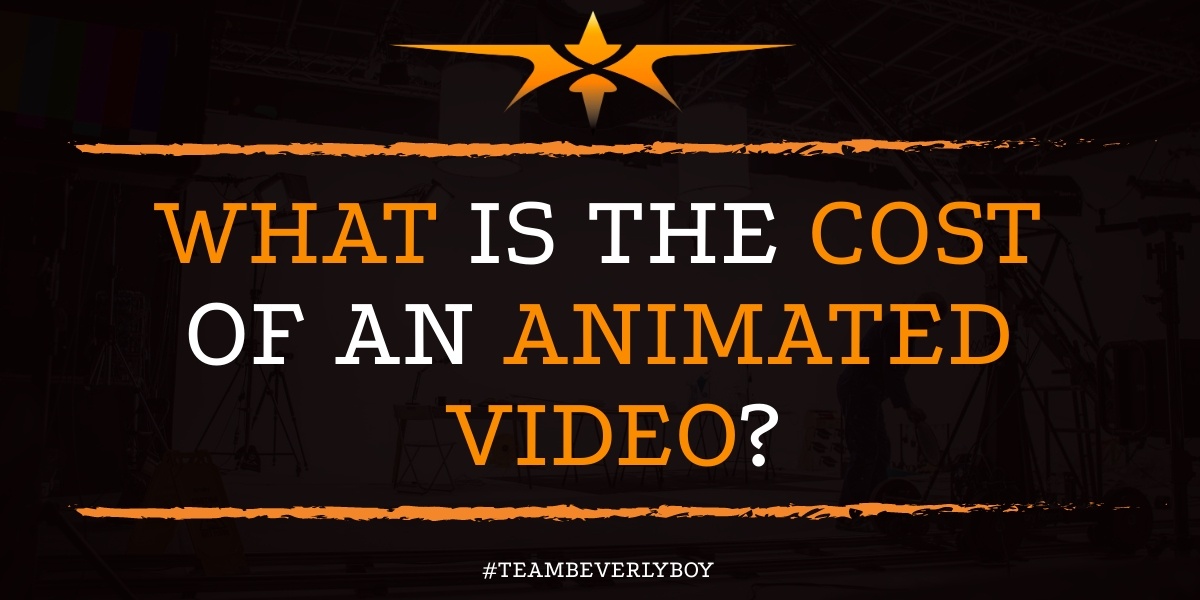 What is the Cost of an Animated Video?

While we cannot provide an exact figure on the cost of an animated video, we can say that the average cost of animated video ranges from extremely low to extremely expensive. Your animated video project will largely depend on the vision and style of animation as well as the total length and the creativity involved. Here’s what you can expect. 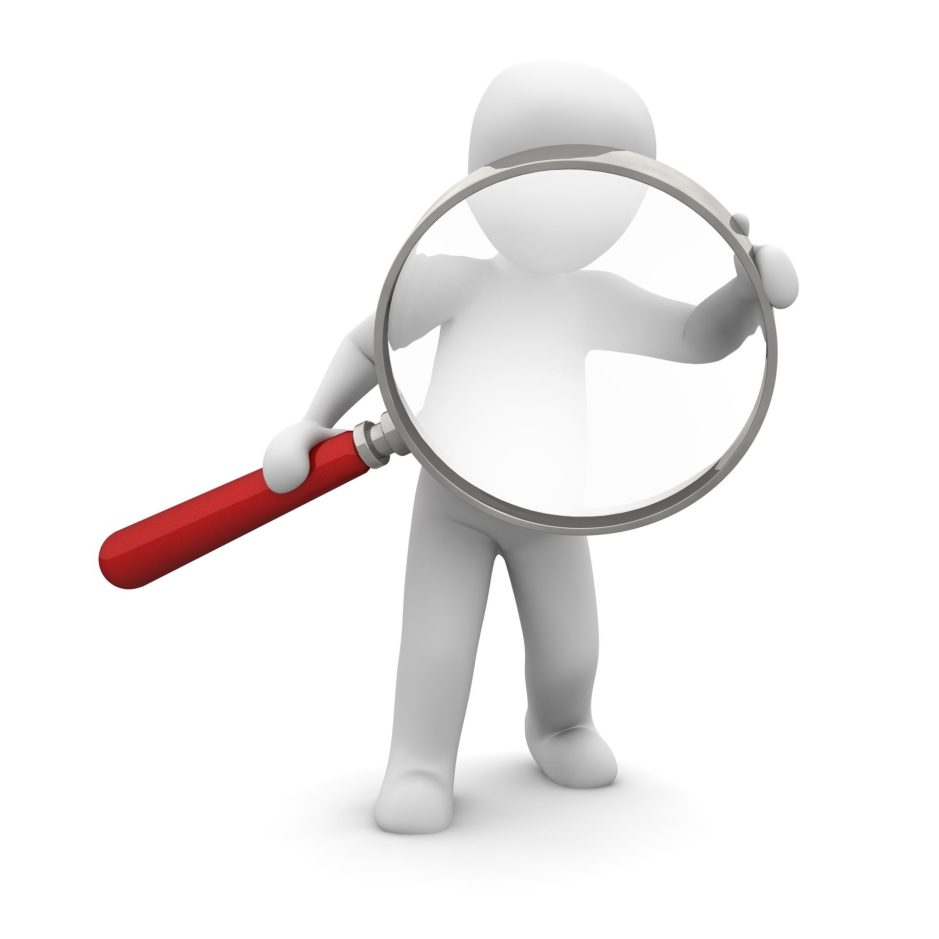 Different types of animated video will influence the total cost. For example, frame-by-frame rendering will be significantly less costly than 3D animated graphics.

This is due to the processes that are involved in producing each kind of animated video content. 3D animations require substantially more in terms of hardware and software as well as creativity and technical skills to produce. As you consider the cost of an animated video, you have several options to choose from including:

Each of these types of animated video is widely used in marketing content as well as in various other forms of film.

What you spend for an animated video will largely depend on the length of the final video animation. Naturally, a 2-minute animation is going to be significantly less to produce than a 2 hour animated film. As a general rule of thumb animated video prices are typically between $1,000 and up to $200,000 per finished minute.

● A 3D Product Animation that excludes characters – >$7500 per finished minute.

So as you can see, when you as, “What is the cost of an animated video?” This will largely depend on the type of animation and the total length of the video as well as various other factors such as the characters or the intricacies involved in producing the video content. For more information, give Beverly Boy Productions a call.