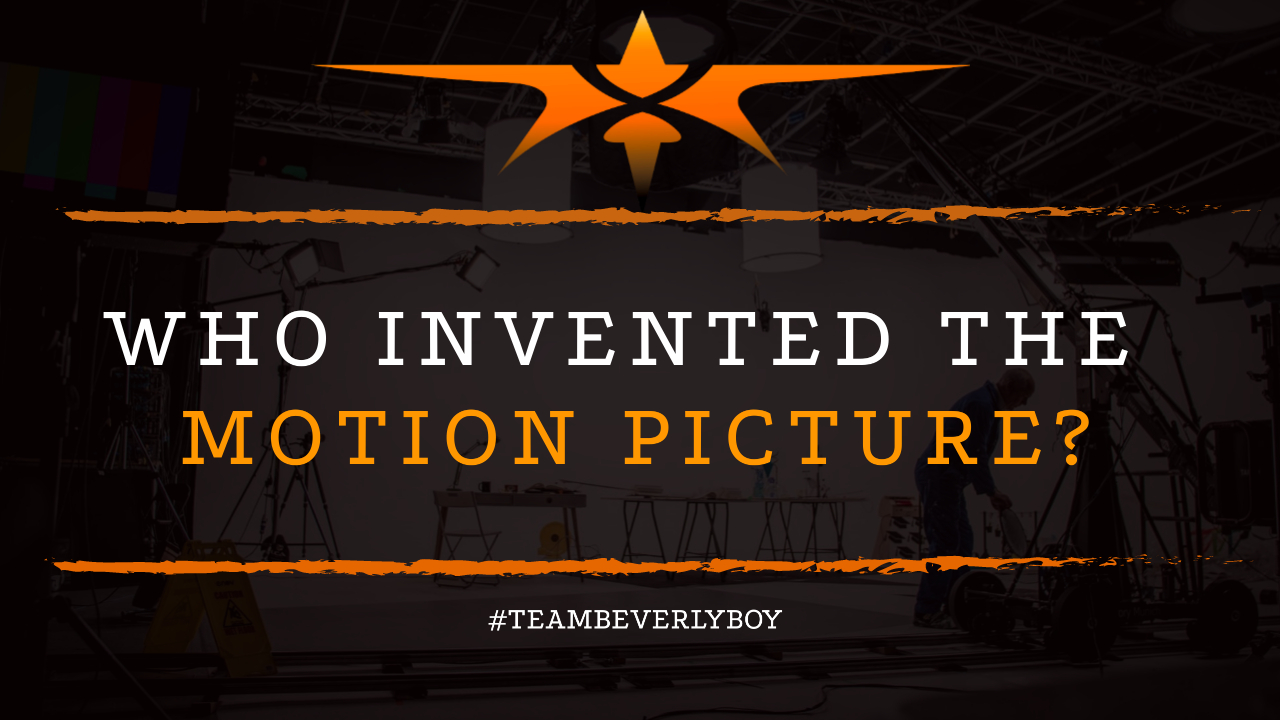 Who Invented the Motion Picture?

Have you ever gone to the theater to see a newly released movie? Pretty much all of us probably have. It’s quite common to go see motion picture films on the big screen. And even if you’ve never been to a theater, you’ve certainly experienced a motion picture. Be it on your phone, television or tablet. While we may think that these incredible movie masterpieces are the result of the filmmakers, directors, and writers that produce them. The motion picture actually dates back much farther than you may even realize. Who invented the motion picture? 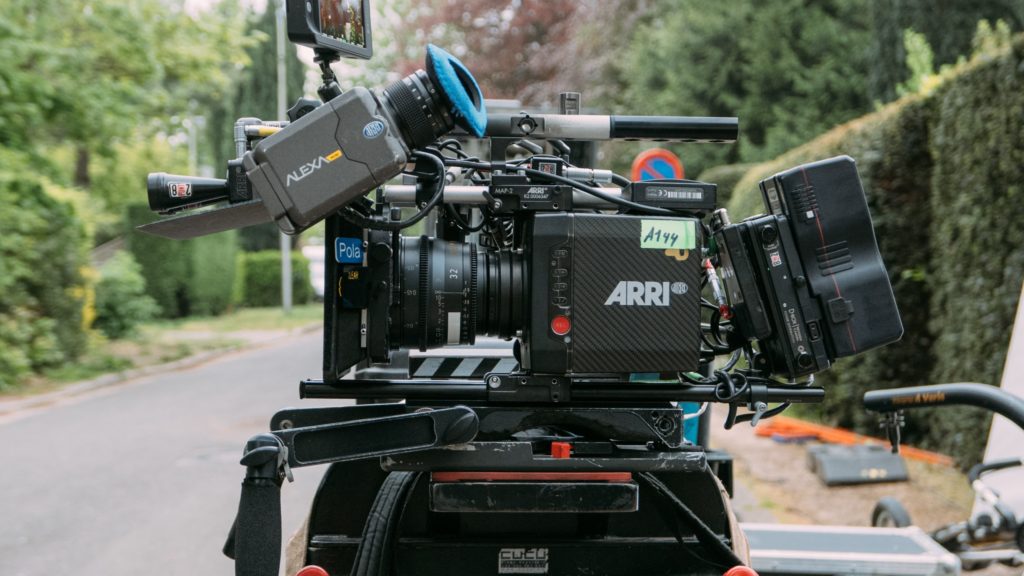 In trying to determine who invented the motion picture, one must look back to the period of time in which these movies began. There are actually several inventors of motion pictures, taking their place in various points of the history of film.

It all goes back to the 1800s, in the 1830s actually, the Zoetrope was the first illusion of motion to be created. This was before photography and before there were toys that provided the illusion of cartoon motion.

Via the series of drawings that would be “flipped” or otherwise rapidly viewed in succession. The earliest illusion of motion was with these early toys, produced in 1832, called a phenakistoscope.

The Illusion of Motion

Later, in 1934, William George Horner, would create a similar device that would be used to create the illusion of motion, in pictures, in which the drawings would be placed inside of a drum which would then turn and project the image – this was called a zoetrope.

Motion pictures would be more fully invented by British American Inventor, Eadweard Muybridge, in 1877, the result of a bet. Working for California Governor Leland Stanford, Eadweard was hired by Stanford to prove that a racehorse actually lifts all four hooves off the ground when running.

To prove this, Eadweard would create the first motion picture.

How the Motion Picture was Invented

Eadweard was working at a racecourse in Sacramento in 1977 when he finally figured out motion picture technology. He would set up a system of 12 camera units that included several wires stretched across the racetrack.

Each would operate on a shutter. When a horse would run across the track, the wire operated shutter would be tripped by the horse hives. The result?

Each of the 12 cameras would gather a snapshot of the horse, in successive movement, one after another. Capturing the motion, little by little, second by second, all 12 cameras would snap the shot. This was the first motion picture invention!

The Evolution of Motion

Later, motion pictures would evolve and become incredibly intricate over time. By 1887, George Eastman would begin experimenting with ways of using a single camera. To capture the many images in succession that were required to produce a motion picture film.

By 1889, the first celluloid roll film would begin being produced in NY. Since then, we’ve seen the motion picture evolve. And grow into the amazing masterpieces that we watch on the big screen today.