What’s a PPM Agreement in Film?

Raising capital for a film production is one of the leading challenges that filmmakers face. Although film funding can take many different forms and might be achieved through a variety of scenarios. The use of equity funding and the selling of shares of a business is one of the more common means of raising capital for a production. However, anytime a film business intends to sell shares to passive investors? A PPM agreement is required. But what does this mean? 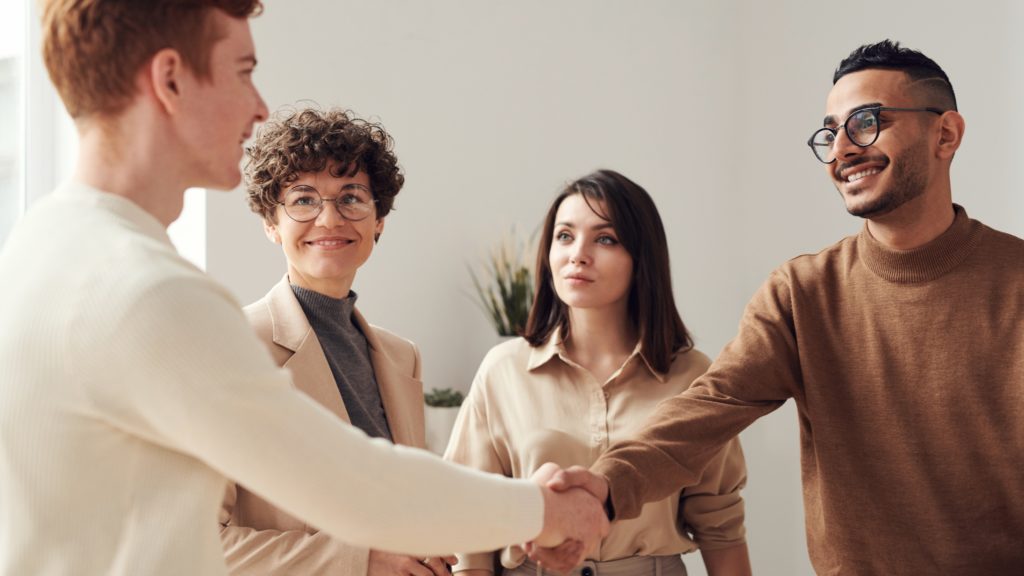 What is a PPM Agreement?

A PPM agreement, or private placement memorandum agreement, represents a detailed document which outlines the terms and conditions under which an investment may be made by outside investors.

Whenever a film wishes to sell shares to passive investors as a way of raising capital for the production they must enter a PPM agreement.

The private placement memorandum, PPM agreement, allows producers to present any and all potential risks of investing in their film to potential investors. In releasing a PPM agreement, producers are protected from legal claims against them.

Should investors provide their funding as a capital investment to the film and the film does not do well. Without a PPM, producers could face a number of potential lawsuits.

Specifically those relative to securities laws. For failure to disclose risks or other pertinent information about the business.

Why Should a PPM Agreement Be Used?

The PPM agreement represents the safest way for filmmakers to raise money when it comes to selling shares of the business. By using a PPM, legal protection is afforded to the filmmaker.

Reducing the risk that an investor could otherwise successfully sue them for liability related to failure to disclose details about the business or the risks of the investment.

A PPM discloses all such risks, and makes it very clear to investors that there is potential for them to lose their money or to not make a return on their investment.

In doing so, even in the event that investors lose their money and receive nothing in return for their investment, the producer will not be at fault.

Experienced passive investors recognize the importance of investing only into projects. In which they are familiar with the potential risks involved.

And for which they know there’s a PPM agreement offering insight into all such risks that might arise out of the investment. Because while there are many ways to secure capital financing for a film? When it comes to selling shares of a company, a PPM agreement is the safest option!