What Types of Editing Techniques are Found in Continuity Editing?

The role of the film editor is to perform his or her edits and corrections to the film in such a way that the audience will never notice. It’s definitely not to say that the editor’s job is unimportant, because it’s incredibly important! It’s just that, the editor is supposed to incorporate different editing techniques and for continuity purposes, the audience should never be able to pinpoint where the edits are occurring. To assume this illusion of perfection, continuity editing employs various techniques, but exactly what types of editing techniques are found in continuity editing? 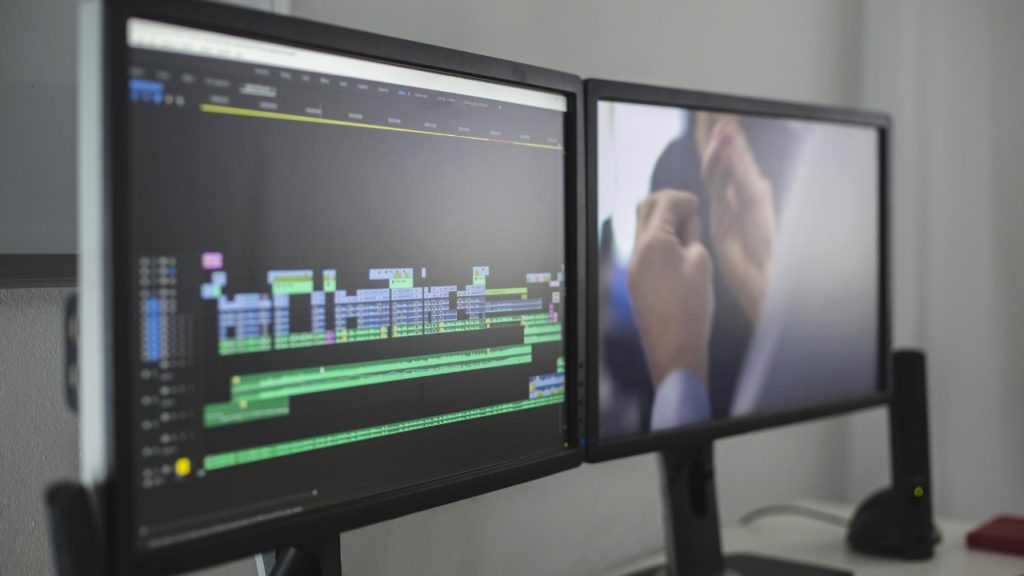 Many! Filmmaking is an incredibly complex process, and post-production editing is nothing short of chaotic at times.

Many different editing techniques are utilized in order to achieve continuity as the film progresses logically through the events of the story in such a way that the audience will never notice how much work actually goes into each shot, scene, and on-screen interaction that takes place.

Continuity editing represents the unique system of editing a film in order to maintain consistent time and space from one scene or shot to the next.

Sometimes referred to as three-dimensional continuity, this style of editing establishes a clearly defined, and structured narrative while grounding the audience in the reality of the narrative.

In simple terms, the editor pays close attention to elements in every shot or scene that should logically coincide with one another in future scenes so as to ensure progression of time and space.

The most common types of continuity editing include:

As specified in spatial continuity editing, various editing techniques are used to reinforce spatial relations when editing films. Over the years, many different effects and techniques have been developed for the purpose of inferring connections between various points in space or scene within a film.

The most common editing techniques found in spatial continuity editing include:

Depending on the Editor