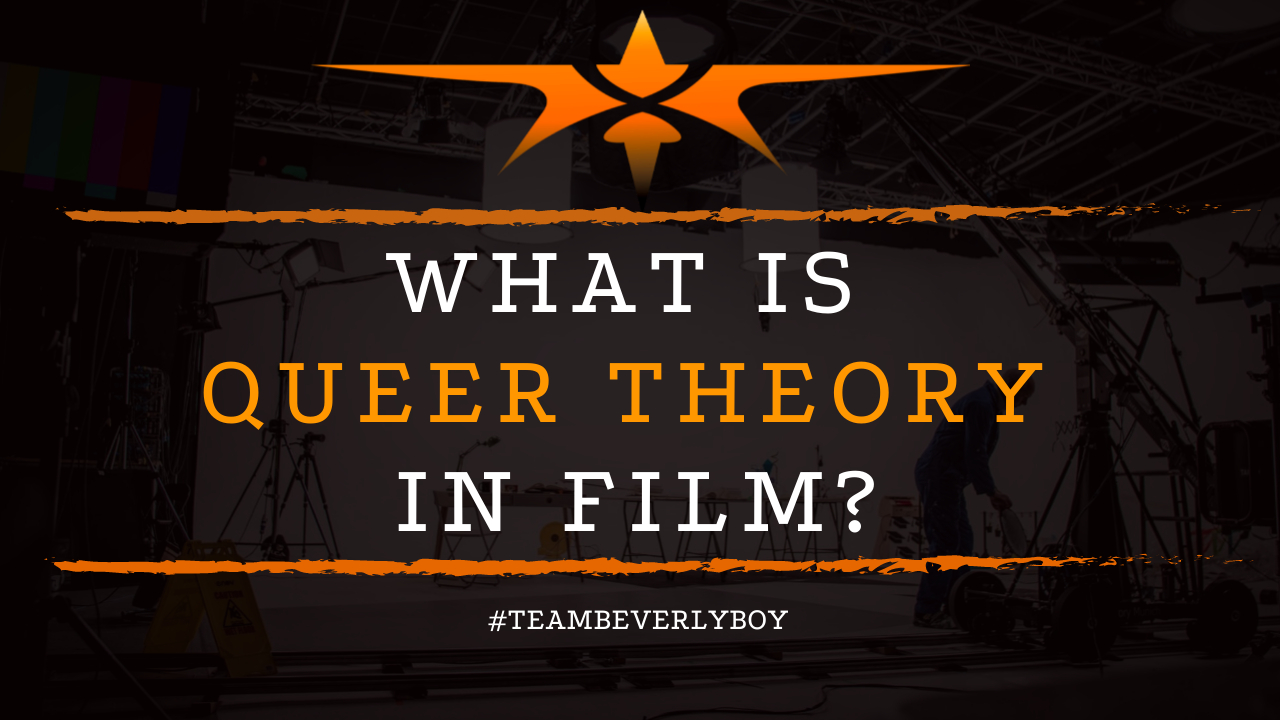 What is Queer Theory in Film?

Film analysis can take many different roles and routes including queer theory or feminist theory. As well as many others largely depending on the underlying concepts to examine. And the extent to which different interests have representation. But what is queer theory in film? The formal study of queer theory in film representing a particular spectrum of films that are based on the model of heteronormative human sexuality is a relatively “new” formal area of study that has evolved rather recently. With some of the earliest queer theory films having been produced in the 1990s. 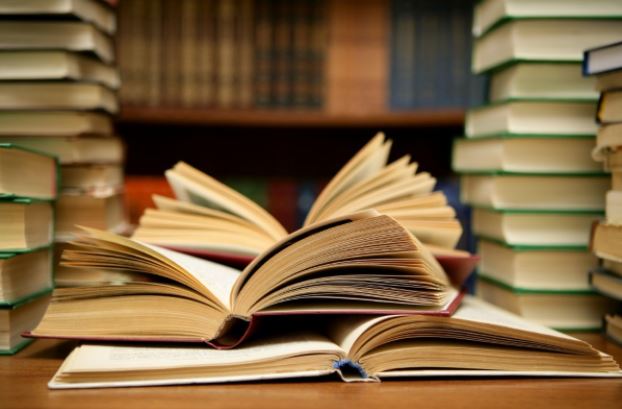 What is Queer Theory?

Queer theory represents a formal means of analysis in which there is opposition to the heteronormative model of human sexuality.

According to queer theory in film, Sesame Street’s Bert and Ernie, would be more than just happy friends living together.

They’re a couple and it’s perfectly acceptable for members of the same gender, to be a married couple.

Queer Theory accepts the relationships, sexual orientation and gender identity of those who are gay, lesbian, transgender, intersex, bisexual, asexual etc all fall within the realm of queer theory.

Where Does Queer Theory in Film Originate?

It’s hard to pinpoint where queer theory originates. It combines the critical concepts of many different cultural exhibits.

Which followed people of color, AIDS activism, the sexual practices of sadomasochism and post colonialism.

In fact, queer theory in film is believed to have roots in the 1980s when activist groups were largely involved in push backs against the accused lack of government intervention.

And funding towards supporting the treatment for those who fell victim to the AIDs epidemic.

The gay and lesbian community was known to have had many members die from AIDS and would form various activist groups that would focus on drawing attention to the troubles in society.

Effectively, these groups would highlight the non-normative events and political elements of society that impacted marginal groups.

The term “Queer theory” originates from a feminist cultural study, Queer Theory: Lesbian and Gay Sexualities,” which was published in 1991 by Teresa de Lauretis.

Essentially, according to Laurentis, queer theory refuted heterosexuality as the benchmark for sexual formations, challenged the premise of lesbian and gay studies as a single entity.

And pushed strong focus on the various methods and mannerisms in which race shapes sexual bias.

Queer theory is the result of various theorists that recognize that there is more than just the heterosexual relationship.

And that it’s important to expose, support, and otherwise represent members of the LGBTQ communities. As well as those that may not be included in the acronym.

Theorists behind queer theory in film include:

With this premise came the larger idea of power not being an element of repression but rather that power acts as both a productive and generative means.

To make it understandable, power represents an act towards making sexuality appear as if it is some hidden truth that must be unearthed and thus made specific.

According to queer theorists, biological explanations of sexuality are rejected. Additionally, they reject sexual classifications, particularly those of a hierarchical manner.

Queer theorists ascertain that sexuality is therefore not obtained through beliefs nor is sexuality associated with a particular gender. 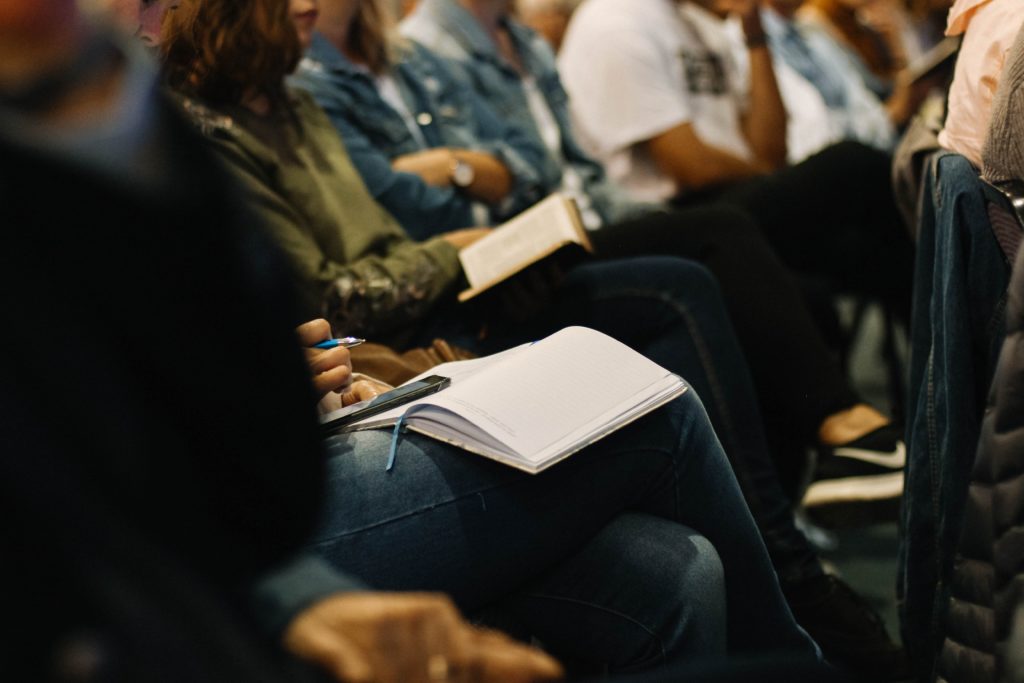 According to theorists, in the most simplistic terms, queer theory in film represents both a theory or approach to study as well as a political action.

Queer theory thus means, that dominant norms of heterosexuality and the immiserating outcomes from these dominant views in filmmaking?

Particularly for those who cannot or do not wish to live by those dominant norms. We can summarize, albeit in an oppressive manner.

Queer theory thus contributes to ethics, politics, and other areas of study. Particularly challenging dominant norms and views of sexuality that are otherwise unrepresented or underrepresented.

When it comes to researching queer theory in filmmaking, the shared experiences of communities that find themselves navigating a world.

In which queer theory and a focus on binary differences come to light.

Thus, in examining queer theory in film many different topics can be examined. Especially those relative to how various civil rights movements impact binary opposition.

As well as what cultural norms or attitudes binary distinctions impact. The issues and privileges of marginalized groups particular those that are homosexual, gender neutral, etc.

There are really limitless studies in queer theory, particularly where it comes to examining an answer the common question, “What is queer theory in film?”

What approach are you most likely to take?

Exactly what is queer theory in film and how does one approach it?

While defining queer theory in film isn’t as easy as a cut and dry approach, we know that queer theory has been studied for about 30 years!

And continues to evolve giving us greater insight into the means of which binary opposition impacts everyday life. As well as the way that films play out on the big screen.

This is a direct reflection of queer theory in film.