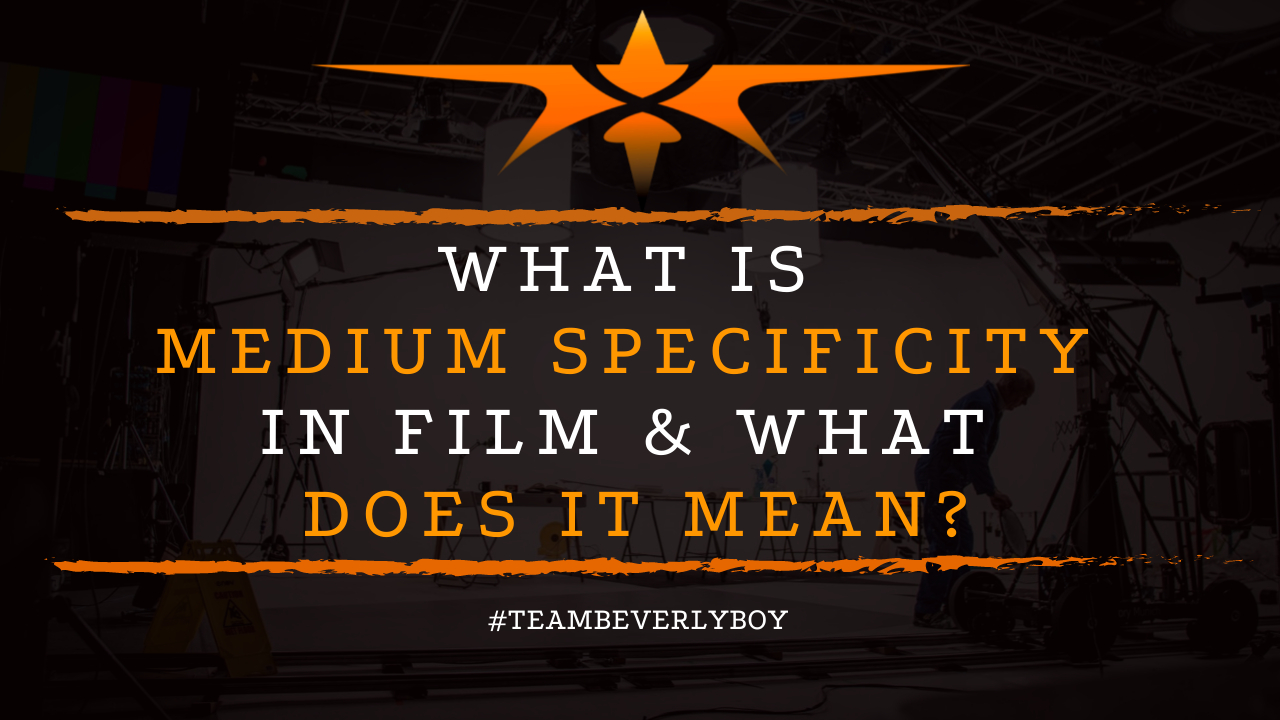 What is Medium Specificity in Film & What Does it Mean? 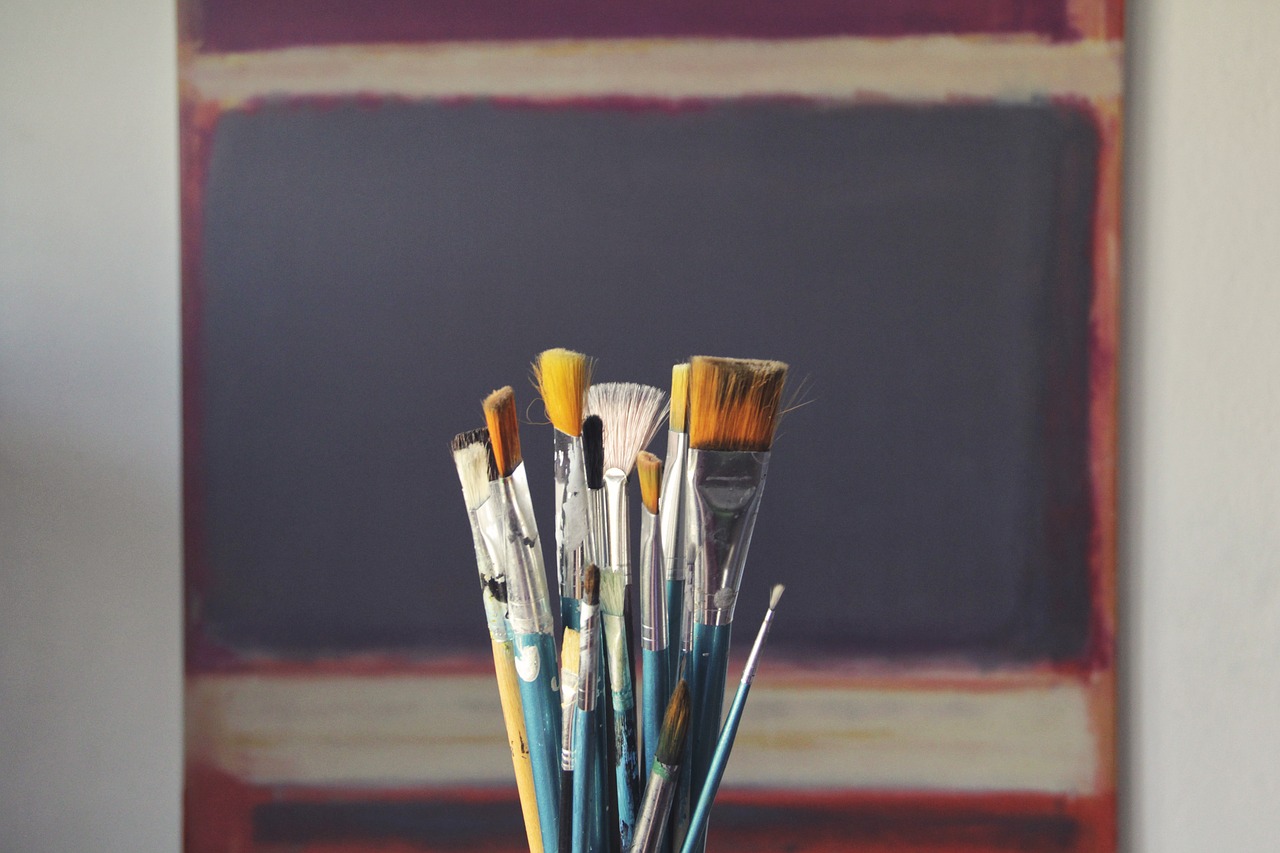 A Definition of Medium Specificity

The concept of medium specificity basically breaks down to the fact that a medium is defined as “any raw material or mode of expression used in an artistic or creative activity.”

To further define, the term medium specificity means “the unique and proper area of competence for a form of art matches the ability of an artist.

To manipulate those features that are unique to the nature of a particular medium.” But what does all of this have to do with film?

Let’s take a look at an example that is a little bit more broad and easy to understand. In a painting, the most important elements are its flatness and abstraction.

And not the actual creation of an illusion or replicated image that the artist has produced.

Thus, medium specificity of a painting states that paint is flat, colors are flat, canvas that you paint on is flat.

And therefore the medium specificity requires the artist to critically engage with the chosen materials.

The Concept of Medium Specificity in Film

Medium specificity basically states that all art mediums from film to canvas to a sheet of paper that a poet will use to produce a poem are grounded in the intrinsic properties that make up the art form.

Whereas film must be developed in order to be seen. The concept of medium specificity argues that the medium upon which the art is created forms the underlying means.

By which the artform is produced. Thus, video is a medium that lends itself to a variety of instances.

Ones in which artists are going to use different techniques to produce the art of video as compared to those to produce film.

So what is medium specificity in film? It’s the argument that different media can be identified or differentiated from one another based on their means of imitation.

And that media have their own unique characteristics which form the basis of how they can and should be used.