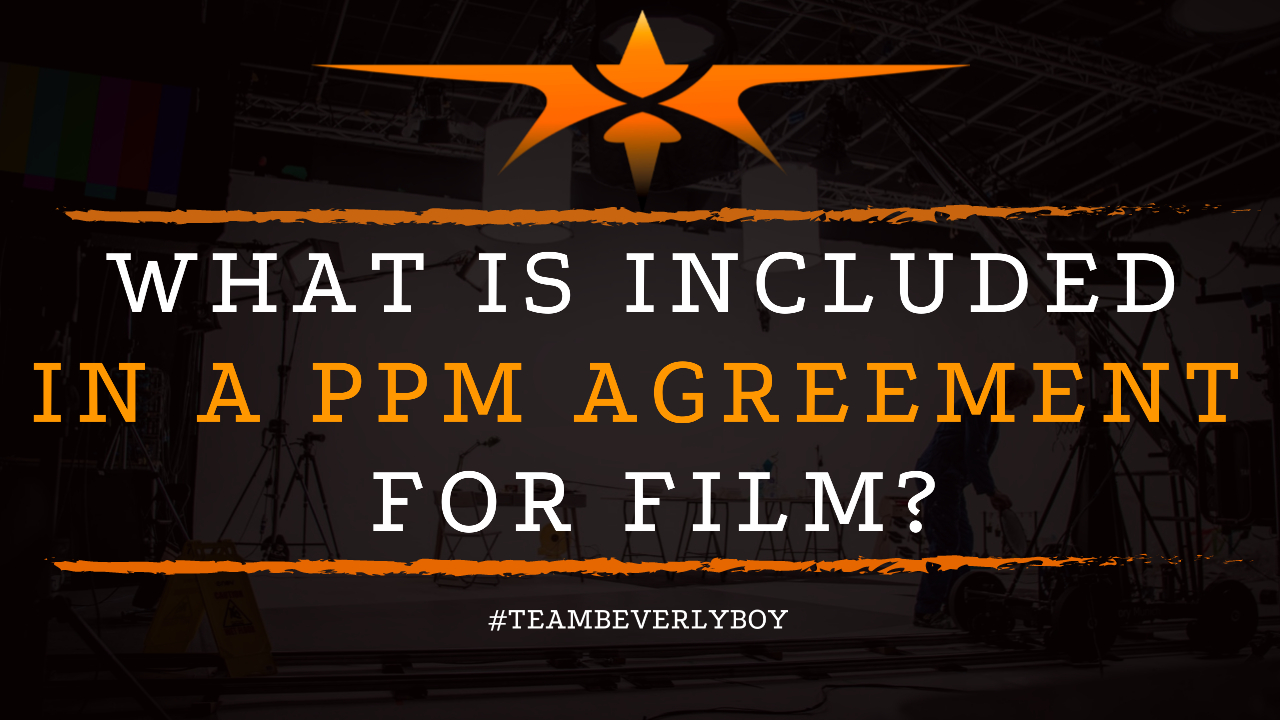 What is Included in a PPM Agreement for Film?

Raising capital for a film production is one of the greatest challenges faced by independent filmmakers. Fortunately, a number of potential options exist when it comes to raising film production capital. Whether through equity investments, the selling of corporate shares. And through things like independent financing. But whenever production intends to sell shares, the release of a PPM agreement for film becomes a vital step of the process. In which passive investors are alerted to any and all potential risks involved with their decision to invest in the production. But what are those risks? 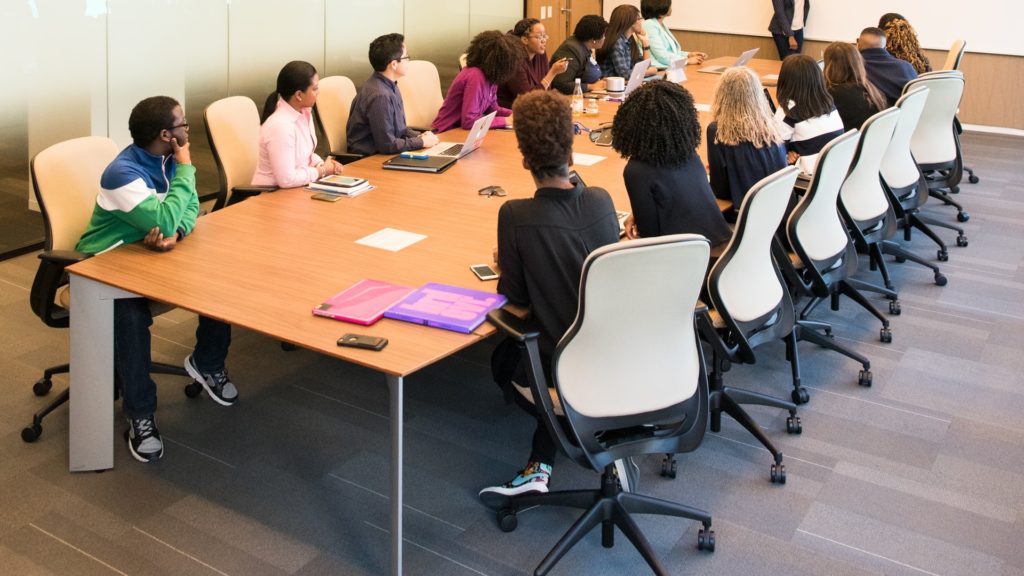 Knowing what to include in a PPM agreement for film is incredibly important. In fact, these agreements are rarely drafted by the filmmaker himself. But rather by a qualified entertainment attorney with a strong background in investments and financing.

A Notice to Passive Investors

The Private Placement Memorandum for film documents the terms and conditions of the investment for outside investors otherwise known as passive investors. These are individuals that will not play a role in the governing or guidance of the production.

But who WILL play a very significant role in the financing of the film project? Therefore, they have a right to know exactly what they are getting themselves into. Issuing a PPM agreement for film allows these investors to see the potential risks associated with a project.

And to make a decision whether to invest (or not) in the purchase of shares based on those risks.

More importantly, to the film production company or the film entity as a business. The PPM represents disclosure that meets the rules and regulations of the Securities and Exchange Commission (SEC).

So that, should the investor lose money on the deal, the film producer or entity cannot be held accountable.

What to Include in a PPM Agreement for Film

So what’s included in the standard PPM agreement for film? Upfront, the agreement is going to dictate that shares are provided for sale with a high degree of risk involved.

The agreement should further state that the investment may have any of the following potential risks:

Further, the PPM agreement for film will likely have a clause. As written by a legally appointed entertainment attorney. That dictates that the investor agrees to make the investment.

And that they are financially able to do so. As well as to bear the economic risk of the investment. And potential loss that may occur. This is important as is including that the offer and sale of shares to the investor does not come as a result of solicitation or general advertising.

Additional details that must be included, particularly those relative to the considerations and risks, should be discussed with your lawyer before you produce the PPM agreement for film that will be used between any passive investors that you work with.

Ultimately, the PPM agreement for film outlines key details. That relinquish any potential liability from the film producer. Or the film company as a whole. Should the investor purchase shares and later lose their investment if the film never gets distributed or otherwise fails.

Before you sell shares to passive investors? Make sure that you’re prepared to work closely with an entertainment attorney. To outline the risks and potential disclosures required of your PPM agreement for film.