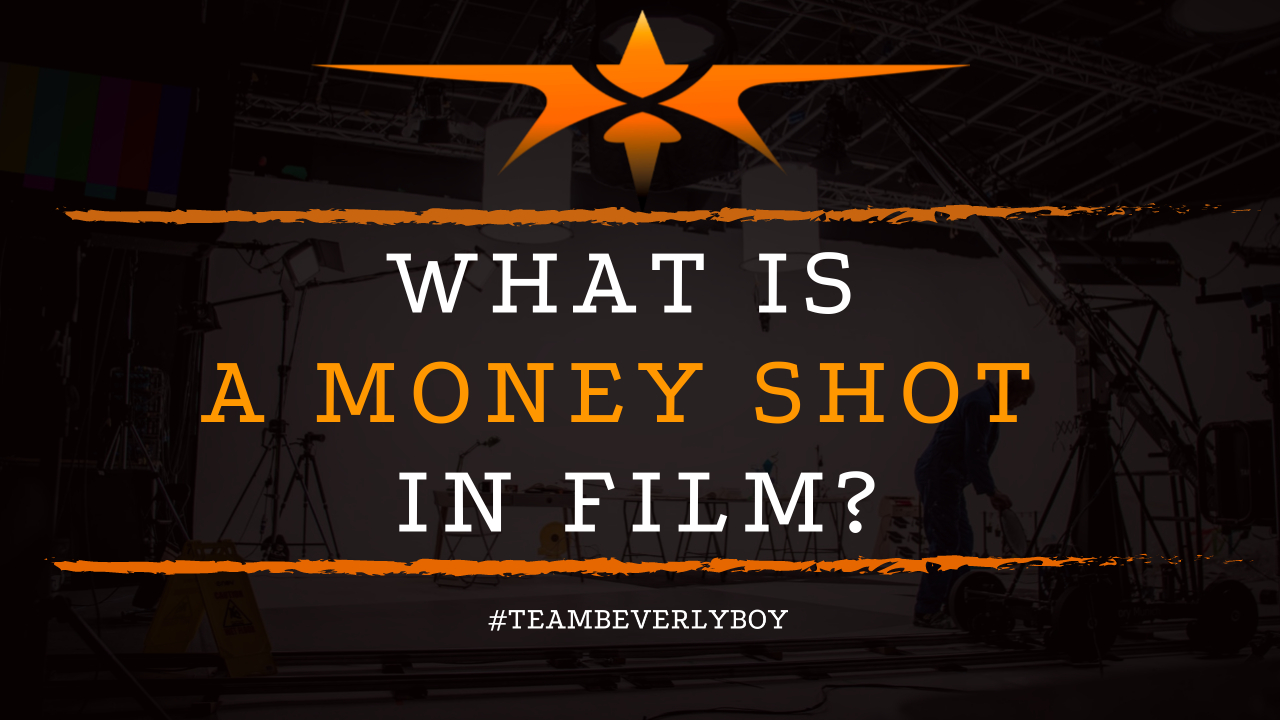 What is a Money Shot in Film?

Although the “money shot” dates back to the days of pornographic film in the 1970s signaling a scene of climax that essentially provided the audience with “their money’s worth,” various adaptations to the term’s meaning have evolved over the past 40+ years. Sometimes now referred to as the “payoff shot” and once a true sign of the times, the money shot has significant history in the film industry, but what is a money shot in film and what does it mean to the filmmaker? 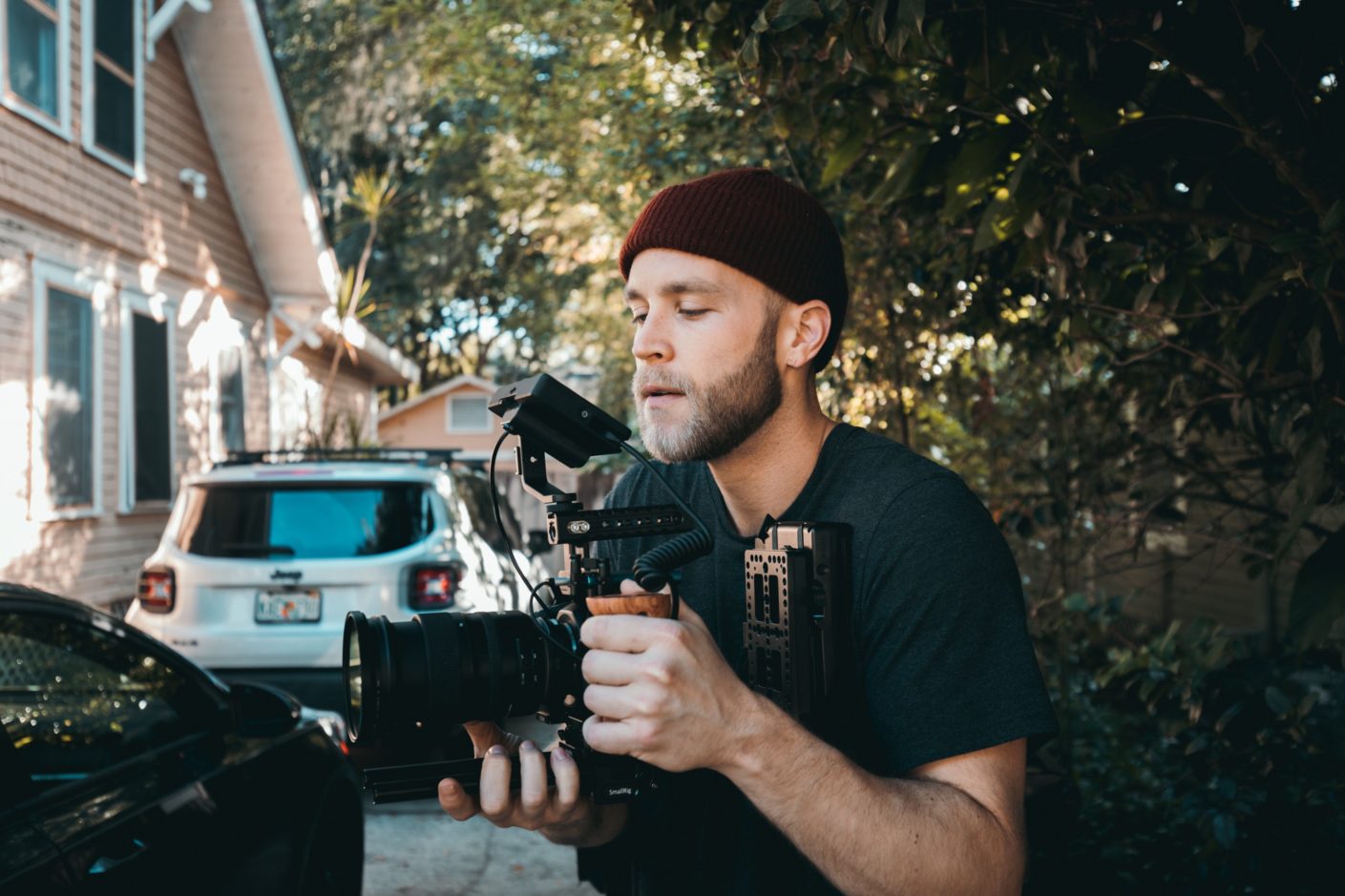 What is a Money Shot?

Traditionally, the money shot was the term used in the pornographic industry to describe a point of climax in the film in which point the audience “got what they paid for,” and for which the producer probably paid the most to achieve.

The money shot often referenced a scene or an image that was likely to be the key to the movie’s success.

Think of the “Money shot” as an incredibly impressive shot that is likely to result in exposure or value for the film. Over the years, “money shot” has become the term used to describe the scene that costs the most to produce in reference to other scenes of a film.

Because the money shot is known as the most expensive shot to produce, it’s likely to be a primary focus for marketing and promotions as it will become a primary selling point for the film.

A Definition of the Term “Money Shot”

By definition, the term “Money shot” refers to a film shot or scene that was originally one from the pornographic industry in which the climax took place and the audience got what they paid for.

Over the years, the use of the term “money shot” would come to mean any shot that is included in a film and for which the director spent the most money to produce or for which the success of the movie is dependent.

Think about a photographer. The individual is out capturing photos all day and they’re looking for the “best” shot they can get. Then all of a sudden, they see it – just what they wanted!

They capture the shot and proclaim, “That’s the money shot, baby!” What does the photographer mean? They mean they’ve just captured a shot that they believe to be valuable, and potentially the basis for their success.

This same scenario holds true for a “money shot” in film. What is a money shot in film? It’s the term used to describe a shot that, although it may have cost the most money to produce, it will also be the most valuable in the end for the success of the film!