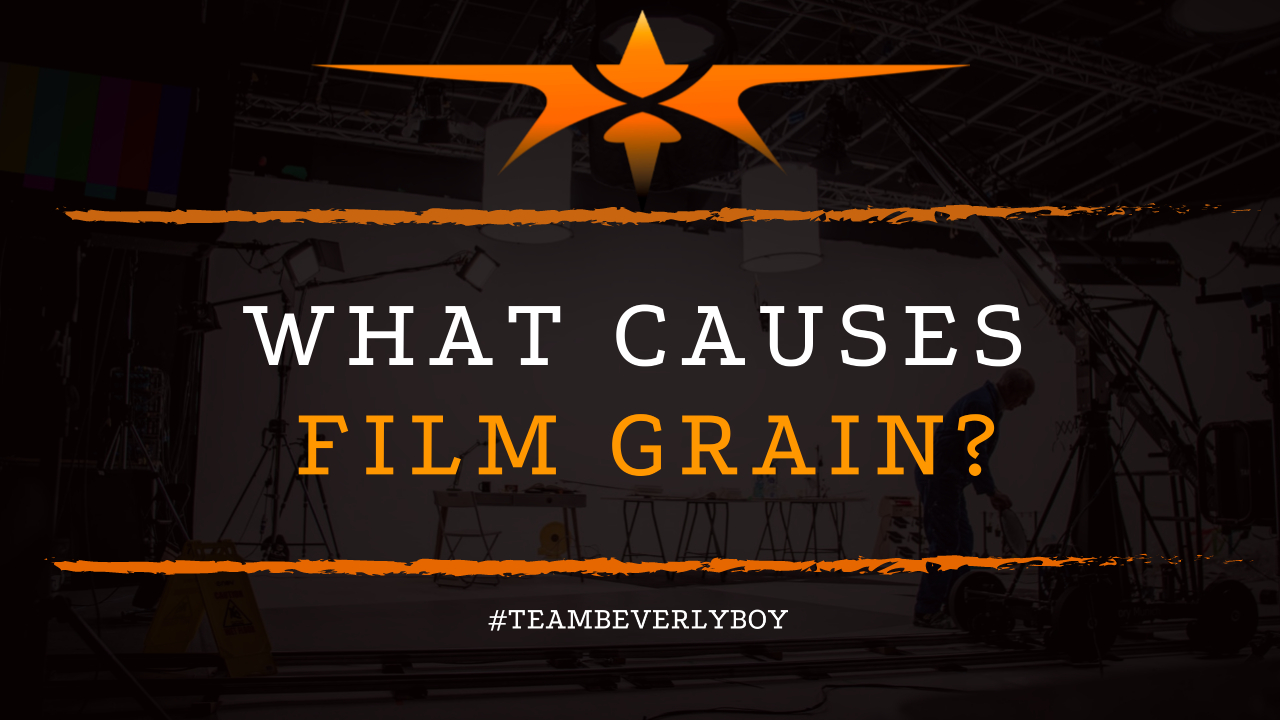 Film grain was often present on celluloid films but the “noisy” texture tends to be a lot less common with the digital filmmaking practices of the modern industry. What was once a natural part of the filmmaking process is actually rather unnatural in modern films that are digitally produced and often revised to include a graininess that resembles that of older movies and traditional cinema. But what causes film grain and why? 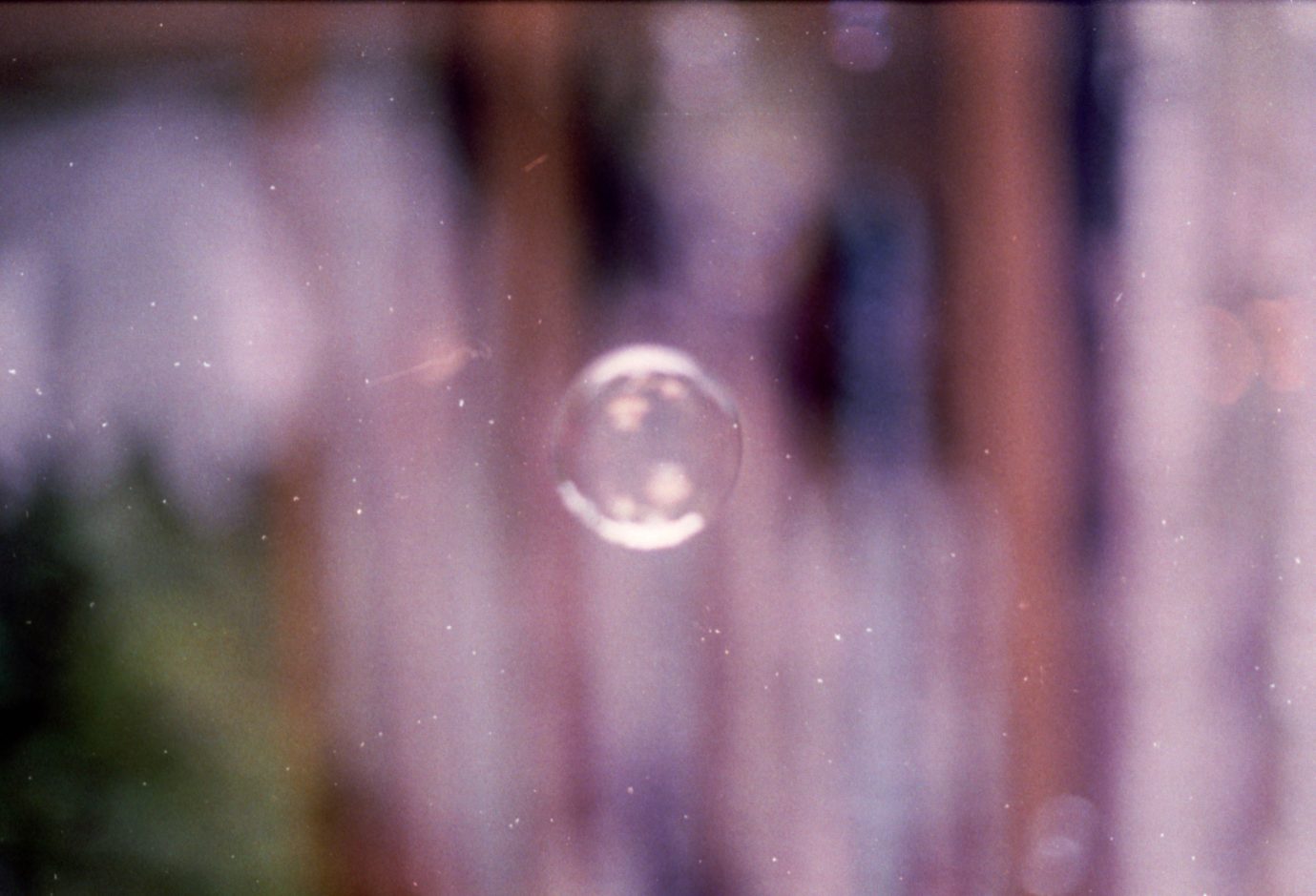 What is Film Grain?

Film grain is actually a random texture that is made on celluloid film from small metallic silver particles that are found during the actual processing of photographic celluloid. Due to the varied size and shape of the particles, film grain is incredibly random in size and may shrink or increase with changes in image size.

You might recall film grain being described as “noise” before. However, film noise is actually the texture that is commonly viewed at the very beginning or end of an analog film and is not actually the same as film grain.

Film grain was caused by the production process that was required on old celluloid films in which small metallic particles would sometimes be left behind.

Using physical celluloid film, film grain texture is captured when tiny metallic specs of silver halide recent photons and create dye clouds which result in an optical effect in which, when magnified, results in what we see and know to be “film grain.”

Does Digital Film Have Grain?

Digitally, there is no such thing as film grain – technically. However, there are plenty of ways to achieve the appearance of film grain, which would resemble natural, old style cinematic films.

Many directors, although choosing to shoot digitally, will use film grain overlays to achieve the desired appearance of film grain texture on otherwise digital footage.

Film grain overlay is achieved by using film emulsion characteristics to overlay varied levels of opacity to a digital image in order to achieve the desired appearance.

The result is the addition of film noise which is characteristically similar to that of the beginning or end of an analog film and, which when applied to a motion picture, creates a subtle flicker resemblant of traditional film.

Would watching a video help cement your understanding of film grain better? Nerd Writer makes an example of the movie Mandy for this: