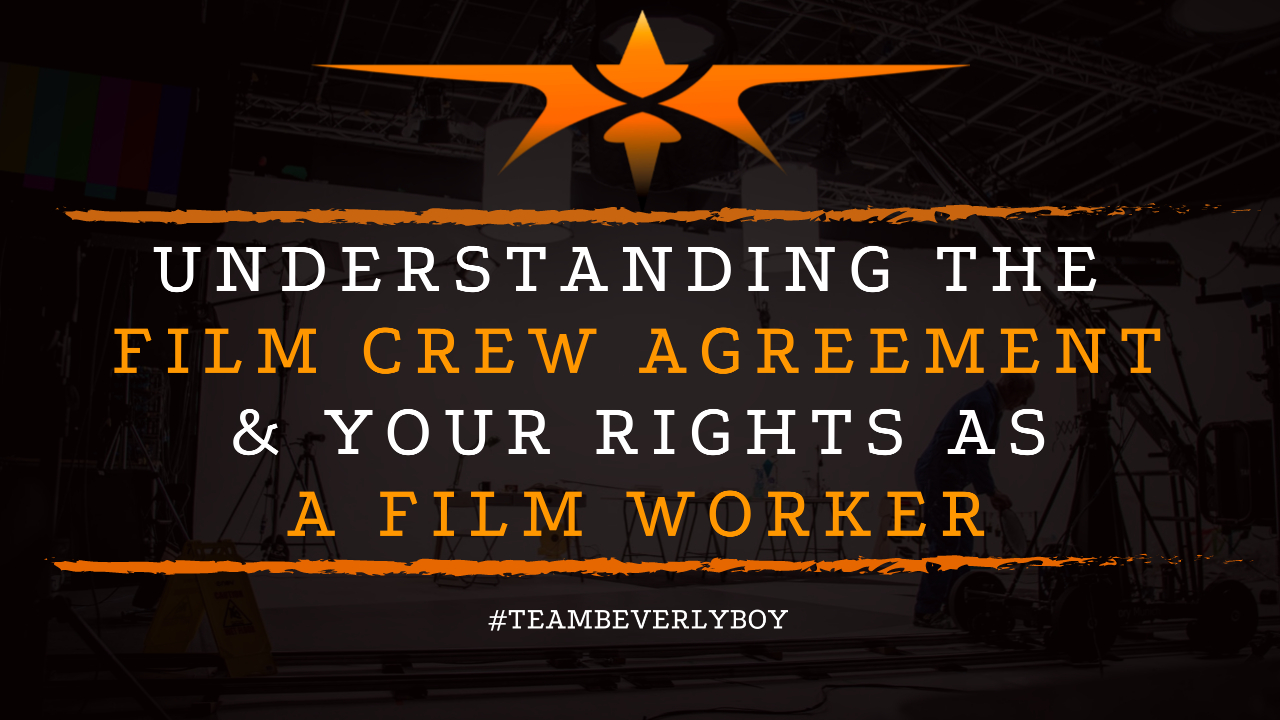 Understanding the Film Crew Agreement & Your Rights as a Film Worker

Before you sign the agreement, make sure that you are fully aware of the details, and your rights as a film crew member that is listed as a signatory party on the contract.

How the Film Crew Agreement Works

First, because the film crew agreement or deal memo is for an entire crew to make a deal for providing services during a production. It’s important to determine whether an individual agreement will be signed by each crew member.

Or whether the document will list all crew members on a single document that the entire crew will sign. Both ways are acceptable but it will generally be up to the Unit Production Manager to decide what’s best.

Acceptance of the crew deal agreement or deal memo means that you are taking responsibility for the terms of the agreement and that you intend to meet the expectations that are set forth within the agreement by the production company.

Since the film crew agreement represents a unique agreement between you and the production company which is to clearly state the services that you will provide.

As well as the unique information regarding compensation and other important events that will be handled by the film production company in return. It’s important that any crew members who will sign the agreement first review the details of the contract. VERY CAREFULLY.

NEVER accept that a production company will alter the agreement after you sign! As your signature is binding to the terms set forth in the written contract. And there would be absolutely no obligation therefore to change the terms after the fact.

The film crew deal memo or crew agreement is going to specify that you will perform certain services generally within a specified time period and that you will do the best job possible.

It’s important that you know your rights as a services provider and that you understand that it will be critical for you to abide by the terms that are set forth in the agreement.

Therefore you need to make sure that you know your rights, you know your expectations, and you are prepared to negotiate anything that seems off putting or otherwise unacceptable to the agreement.

For example, there will be details in the film crew agreement which outline the terms of travel for the film production and the payment for equipment rentals and other fees. The production company might not want to cover these costs.

And you probably won’t want to either. Therefore, before you sign the agreement, make sure that this and any other details that could be negotiated are on your list.

You have the right to negotiate the terms of travel, insurance, and who pays expenses. Perhaps you will negotiate the percentages of costs that are covered for you.

And you could even request that the production company be responsible for paying for any loss or damages to your own equipment during the course of use or travel related to the production. These are all considerations that you should make ahead of signing the film crew agreement. 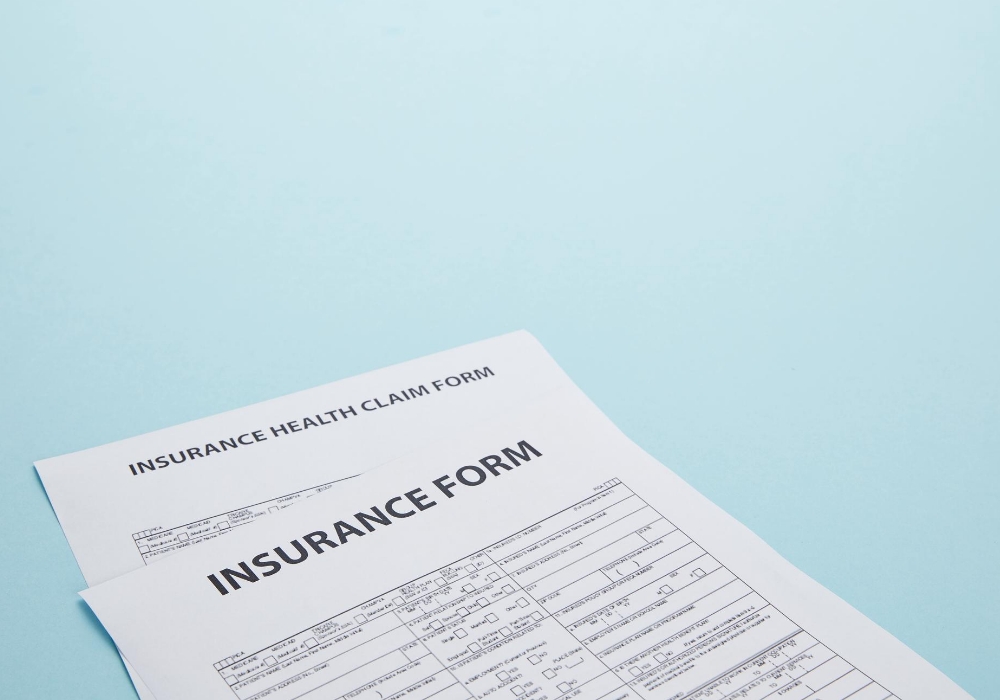 It’s likely that you will be asked to hold some type of insurance. As part of your end of the bargain in signing the film crew agreement. Insurance costs can be tricky and depending on the coverage required they could get expensive.

Before you agree to paying for any insurance out of pocket, make sure that you know what you’re agreeing to. And that you’ve at least considered having insurance costs paid as part of your agreement with the company.

It’s unlikely that you will have to hold insurance on your car as part of the deal. Unless your car will be used in the course of production, which is very rare. But in the event that such is required, make sure that you are fully aware of what is being asked of you.

And know that if your care is totaled during the course of production you could have added rights provided you’ve engaged in securing proper protection and the terms do not specify otherwise in your film crew agreement.

Your rights to be reimbursed for expenses are always important. Film crew workers can put forth a lot of their own money and time in making sure that they get to the set or that they have what they need for a shoot.

It’s your responsibility to negotiate reimbursements. As well as other forms of compensation for your time, travel, and expenses before you sign the film crew agreement. Remember, once you sign the agreement you cannot change the terms!

If you will require other special measures from the film production company. In order to actively engage in their production as a full member of their crew.

Know your rights. And know that you must negotiate the terms in advance of signing any deal. Or else you’ll essentially have lost the potential to secure those rights.

As you can see, the film crew agreement is a complex legal document. That is going to outline the key terms of the services and responsibilities that you will engage in. As part of the agreement between you, your crew, and the production company.

Make sure that you take your time! Read the terms carefully. Negotiate to get what you want. And absolutely never sign until you’re satisfied with the agreement – never!