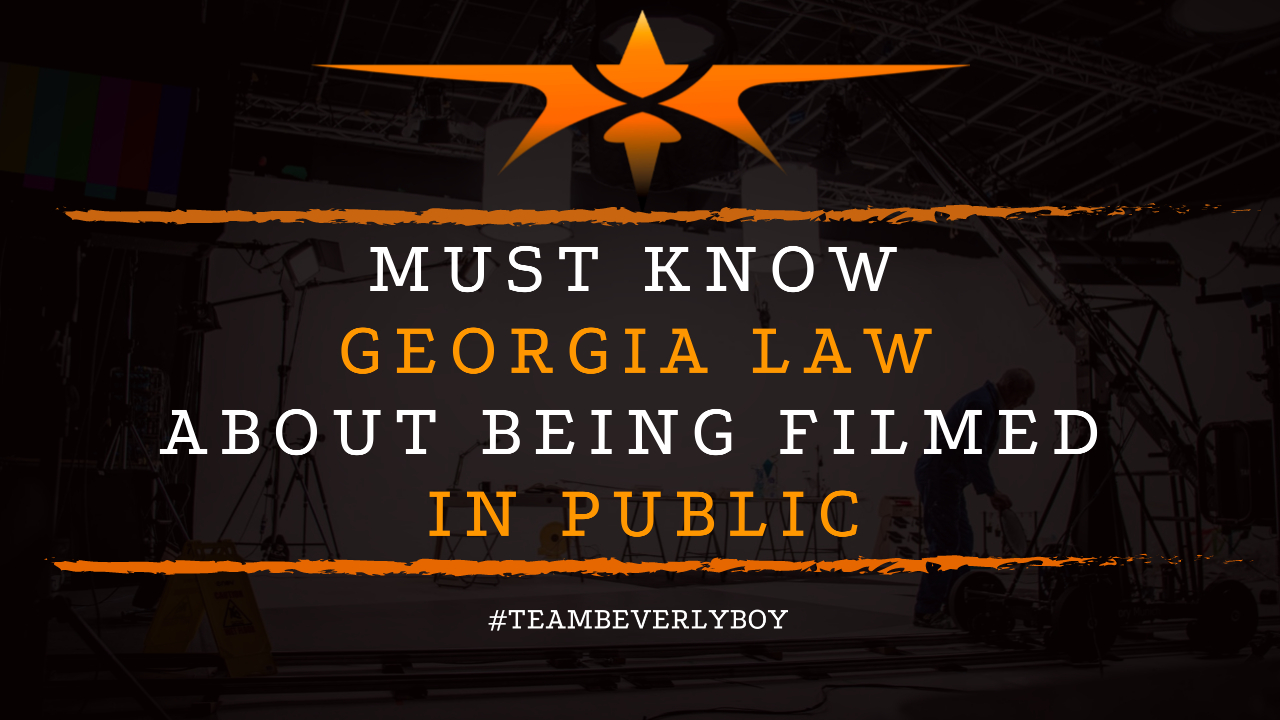 Must Know Georgia Law About Being Filmed in Public

Recording laws vary by state. Failure to understand your rights and the rights of others while filming in a state that you’re unfamiliar with is vital. As a filmmaker that is planning a Georgia film shoot, you need to make sure that you follow the rules. This means you need to know the individual laws. And that you should pay close attention to one particular Georgia law about being filmed in public. 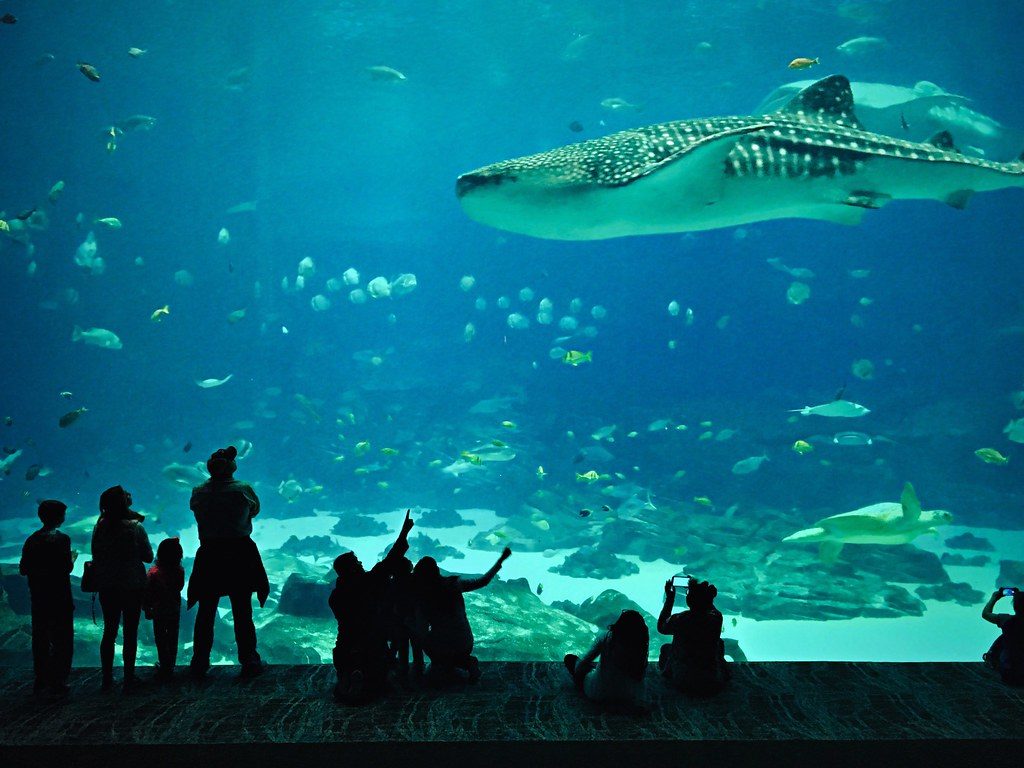 Here’s what the law means for your production company.

If you’re filming in Georgia, you’re probably wondering what your rights are. Filmmakers should almost always seek a permit in order to film on public property in Georgia. But there are individual rules surrounding what is and is not acceptable when filming in public.

As a resident, this Georgia law about being filmed in public provides limited protection. Compared to some other states such as Florida where the protections are much more significant.

According to Georgia Codes 16-11-62 and 16-11-66, filmmakers must not intentionally record people that are in any of the following situations.

Unless they have the consent of the individual while they:

Additionally, this must-know Georgia law about being filmed in public represents a relaxed version of the two-party consent law that is represented by 11 states including Florida.

As a filmmaker, you might be wondering what this means for your production? It means you should make sure that you have at least limited consent from any party you intend to film. Especially if you will be recording audio along with the visual footage.

However, there are individual rules that state, as long as you don’t break the rules listed above, you can film in a public location without consent. Provided you don’t record the audio of a private conversation without seeking consent from one of the parties involved.

This must-know Georgia law about being filmed in public essentially states that filmmakers can film people in public with very limited permissions and consent. However, filmmakers should still seek permission for one major reason. The right to publicity.

Therefore, if you intend to film in Georgia, you’re going to want to get permission from anyone you film unless you cannot see the person, cannot tell who they are, or otherwise will not receive compensation for the footage.