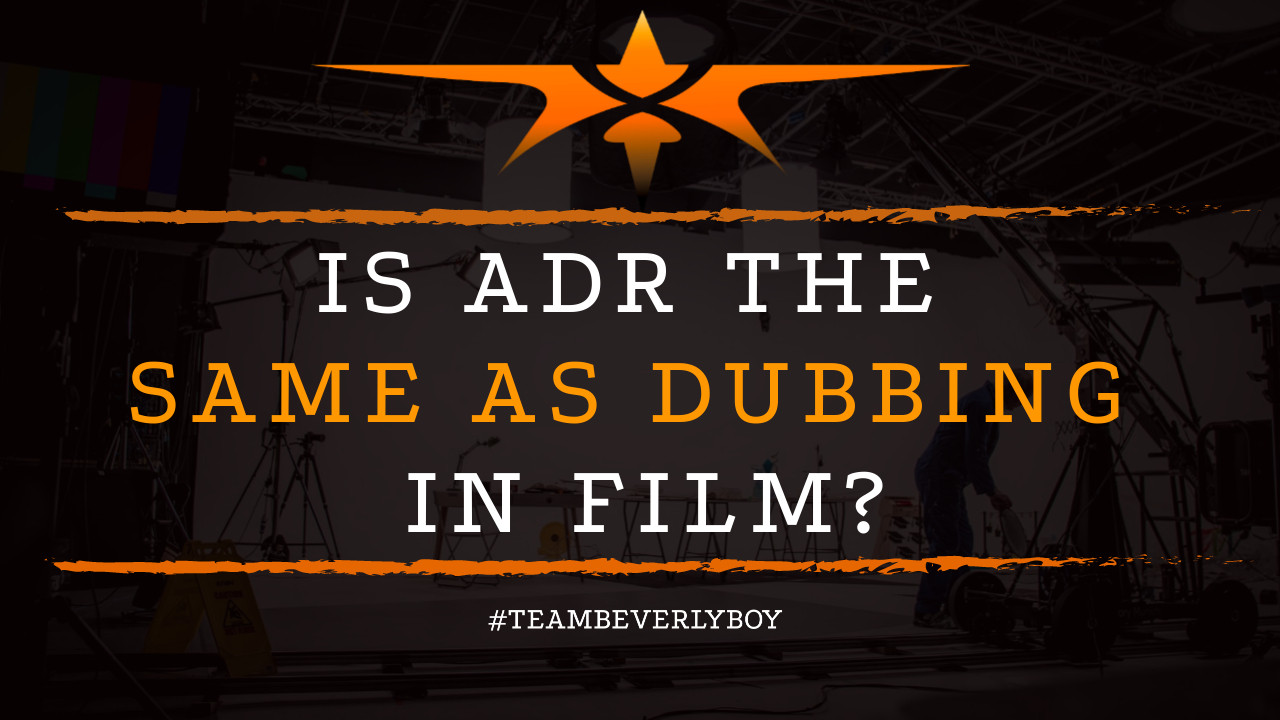 Is ADR the Same as Dubbing in Film?

When it comes to filmmaking, the use of sound and sound design can greatly impact the outcome of your finished film projects. If you’re new to filmmaking, you’ve probably heard terms like looping, dubbing, ADR, and other terminology. In reference to the sounds that are used in films and wondered what they all mean. Perhaps you’ve even wondered, “Is ADR the same as dubbing in film?” or are they different? 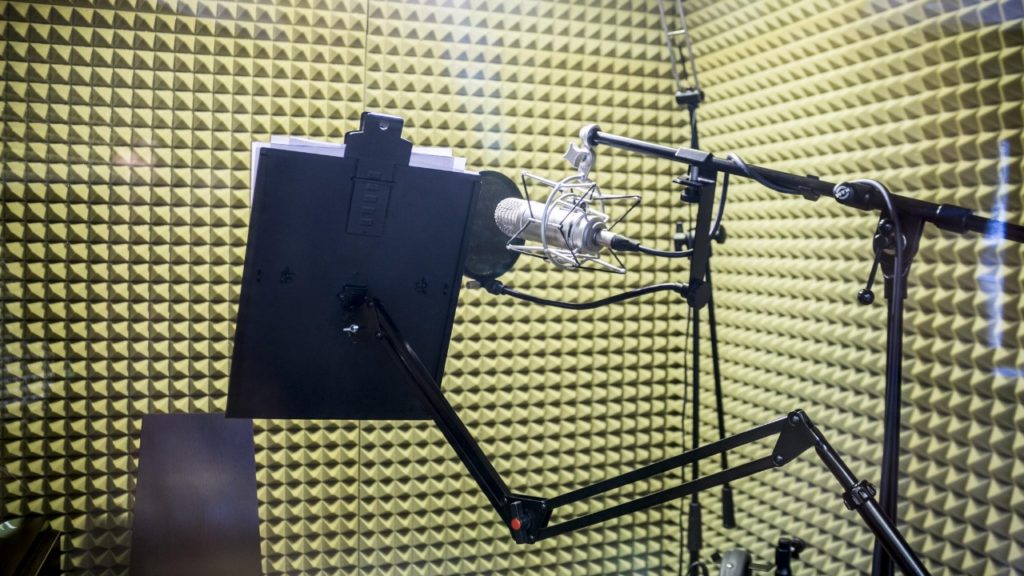 As we take a look at the difference between ADR and dubbing, we’ll also cover some other common terms used in filmmaking sound design.

ADR stands for Automatic Dialogue Replacement. Which represents the replacement of original dialogue with a new dialogue. The original film dialogue could be replaced for a variety of reasons or purposes.

Such as a plane flying over above or an appliance kicking on at precisely the wrong time.

Dubbing is the process of recreating the film dialogue in a completely different language than it was in the first film. For example, a film may be recorded in English and then dubbed in Spanish.

If the original actors spoke in English, the dubbing process to Spanish will include attempting to recreate the original mood and emotions of the actor that played in the film.

While using the new language to deliver the content. It’s an incredibly challenging process that is less widely used now than it was several decades ago.

Is ADR the Same as Dubbing? 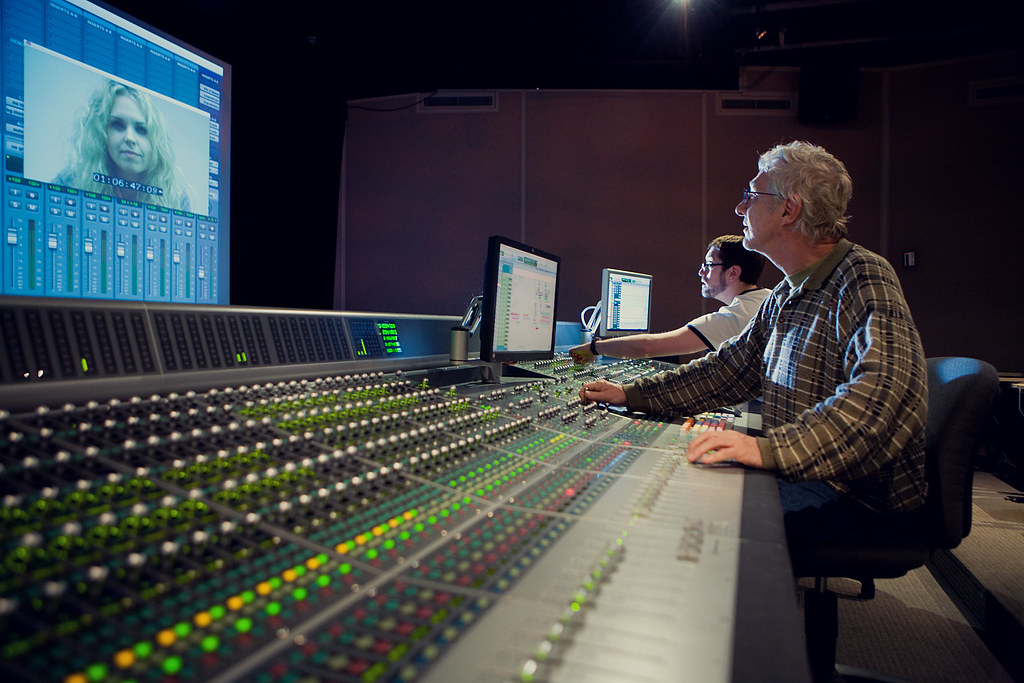 So, getting back to the original question, “Is ADR the same as dubbing in film?” The short answer is, “no.” Dubbing may be a form of ADR, but not all ADR is dubbing. Make sense?

With ADR, the purpose of the ADR is to fix a problem that occurred with the original dialogue. The actor aims to perform the dialogue replacement at precisely the same speed, and tone. That was originally used so that their lips align with the sound when complete.

The process is challenging, but not as challenging as dubbing which represents the attempt to replace the original dialogue with a completely different language.

Unlike ADR, dubbing is more of an attempt to have a film be valuable in another language. The goal is to recreate in the new language with the original emotions and feels. As well as the same pacing as the original sound which can be incredibly difficult.

Is ADR the same as dubbing in film? Not exactly!