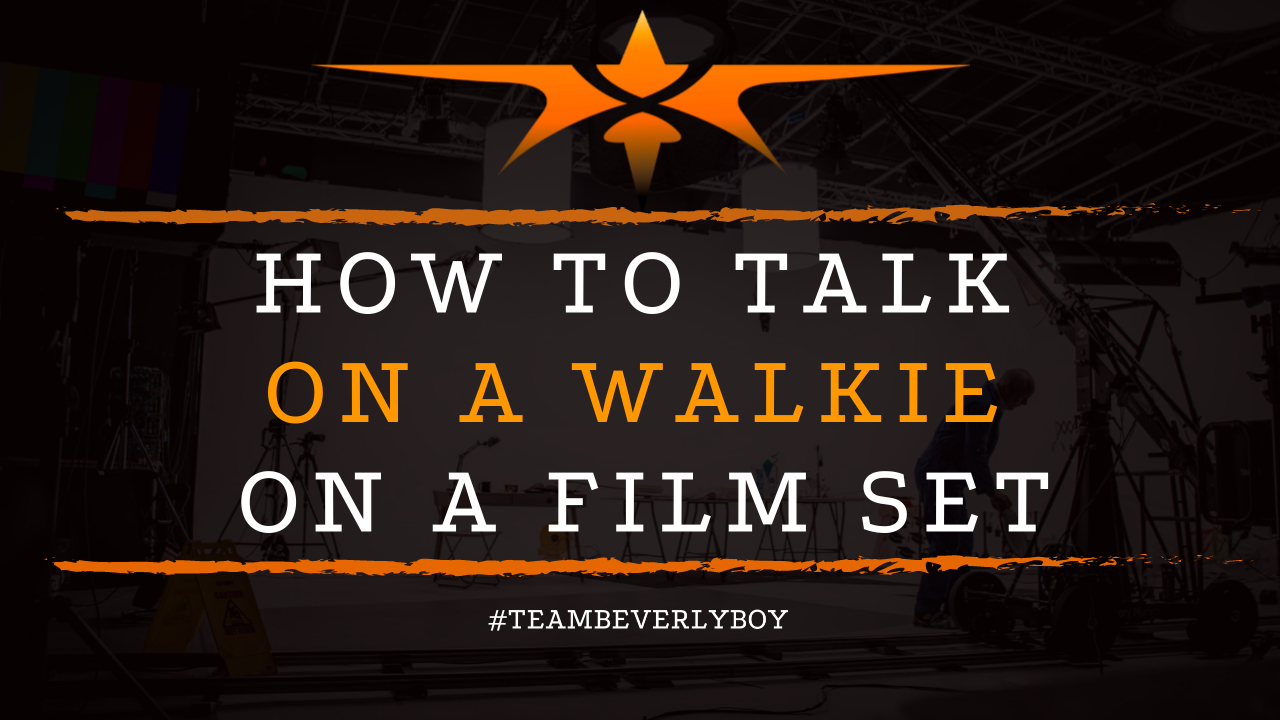 How to Talk on a Walkie on a Film Set

Someone’s keying. Strike that. 86. I’m flying in gaffer tape. Lock it up. These are just a few of many terms that are frequently used on the film set when operating a walkie talkie. In fact, walkie talkie lingo is incredibly important on the set, and it’s something that someone entirely new to the set will almost certainly struggle with. Learning how to talk on a walkie on a film set, as well as what you should and shouldn’t be saying over the walkie, is a major part of set etiquette. 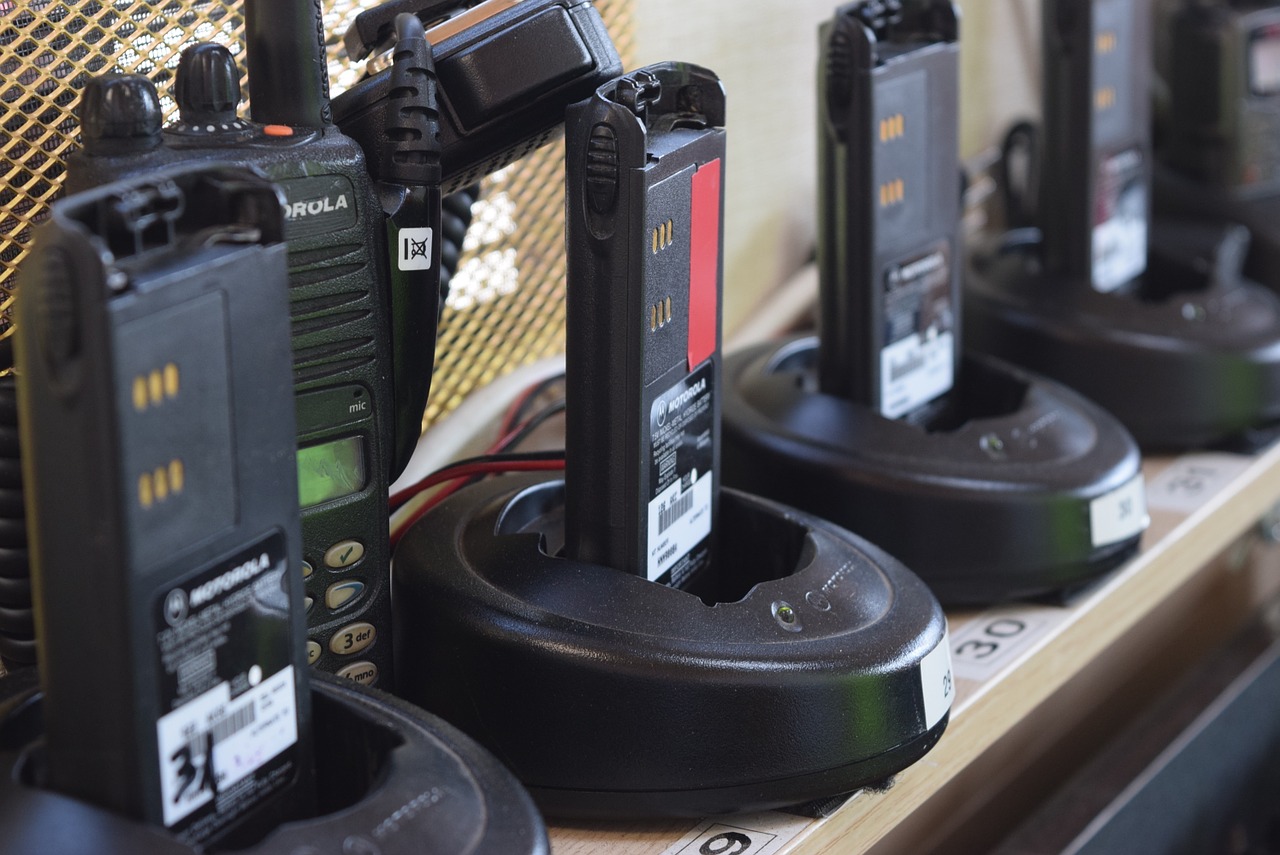 With a mix of terms and lingo, acronyms and abbreviations, and common etiquette rules to learn, figuring out your place on the walkie when working the set is a big deal. As simple as the words above are, do you know what they mean? Let’s learn how to talk on a walkie on a film set.

Before you go announcing yourself on the walkie and having a full on conversation, remember — everyone, every person with a walkie, can hear you!

So, you’ve got to know what you’re doing when you talk on the walkie. You certainly don’t want to make a fool out of yourself, nor do you want to find yourself facing backlash from other crew members because you said the wrong things over the walkie.

So, before you can ever learn how to talk on a walkie on a film set, you’ll need to know the following lingo:

In addition to all of these terms and lingos, you’ll also be expected to adhere to some basic etiquette while you’re using a walkie on the film set. As you talk on the walkie, make sure that you’re thinking carefully about what you say BEFORE you say it.

The walkie isn’t a telephone, it’s not meant for you to have all of your personal conversations. Keep the juicy conversations to yourself.

Following proper walkie etiquette will help you and your cast or crew along the way.

Here’s what you should do:

Want to keep your walkie convos to yourself? Consider purchasing an earpiece so that you can monitor walkie conversation, hands free. Following these rules on how to talk on a walkie on a film set, as well as using the appropriate terms and lingo, will help you to successfully communicate with your cast and crew on the set.

Want to hear these comms in practice? Studio Binder has an exemplary video with audio examples to listen to!