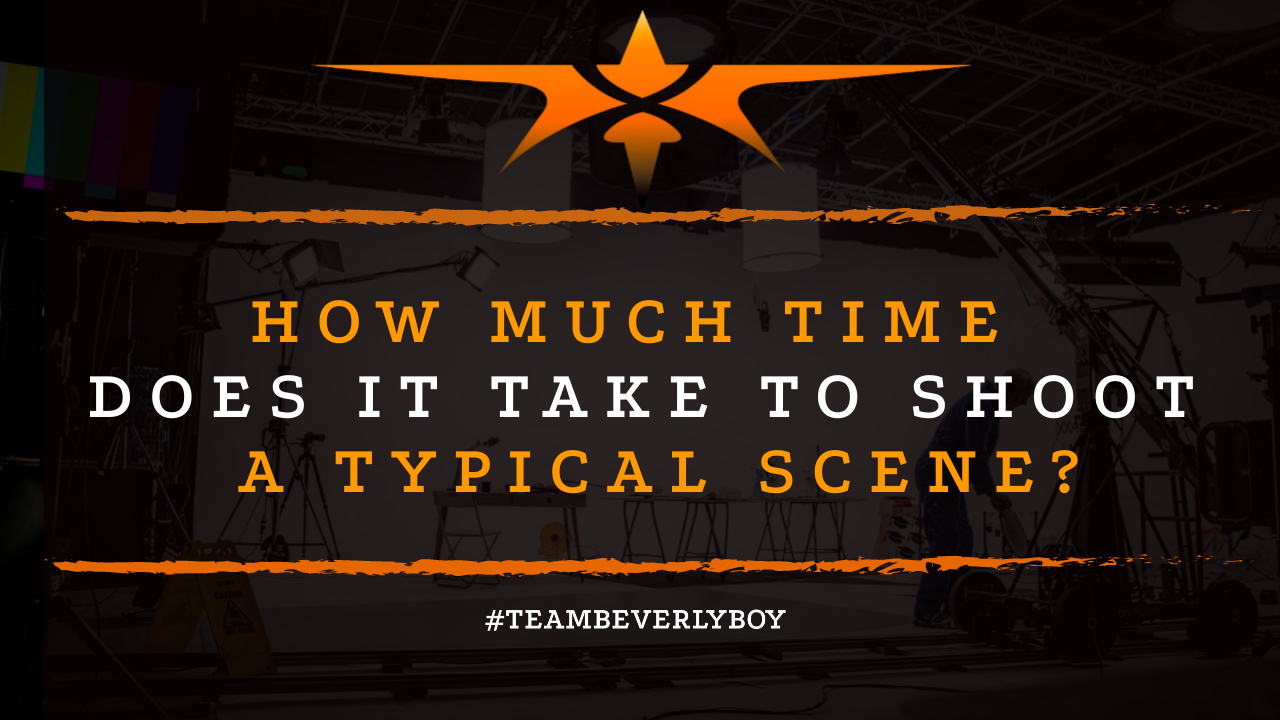 How Much Time Does it Take to Shoot a Typical Scene?

Filmmaking is hard work that requires a lot of working parts to come together during shoot day in order for the process to go without a hitch. Rarely is any project the same as the last. In fact, projects are typically very diverse and, since this is a creative field, there’s almost always different variables to consider when planning the timing of a shoot or scene. When you ask, “How much time does it take to shoot a typical scene?” The answer could really go in many directions. 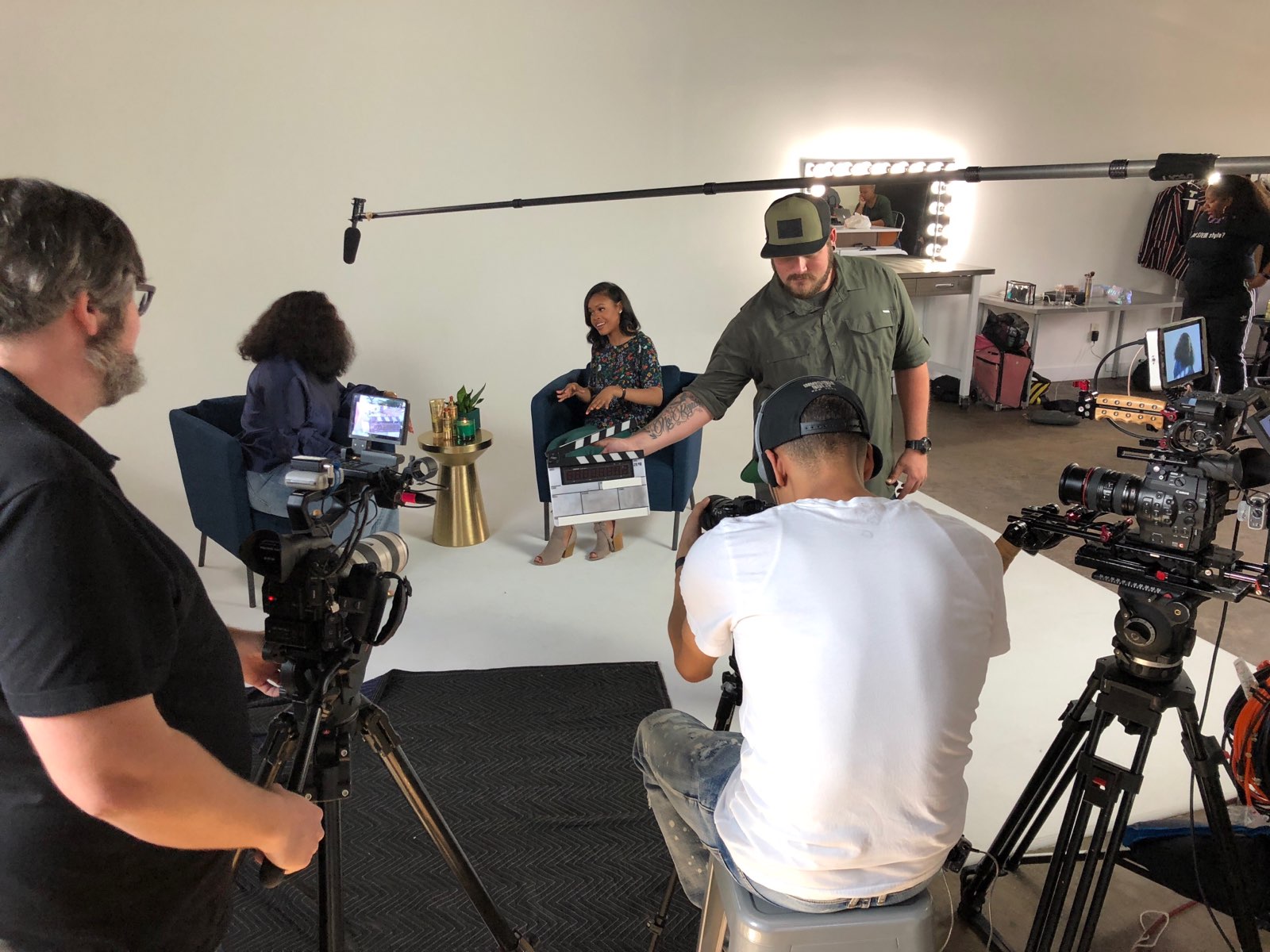 How to Estimate the Average Shooting Time

Estimating the average shooting time for a scene is something that rarely actually works 100%. In fact, we generally make an overall estimate that is based on tens or hundreds of pages that are averaged out. Perhaps you’ve heard the estimate before that one page of a script is roughly equal to one minute of screen time?  So, how long will that one minute of screen time take to film? Roughly a quarter of the day. 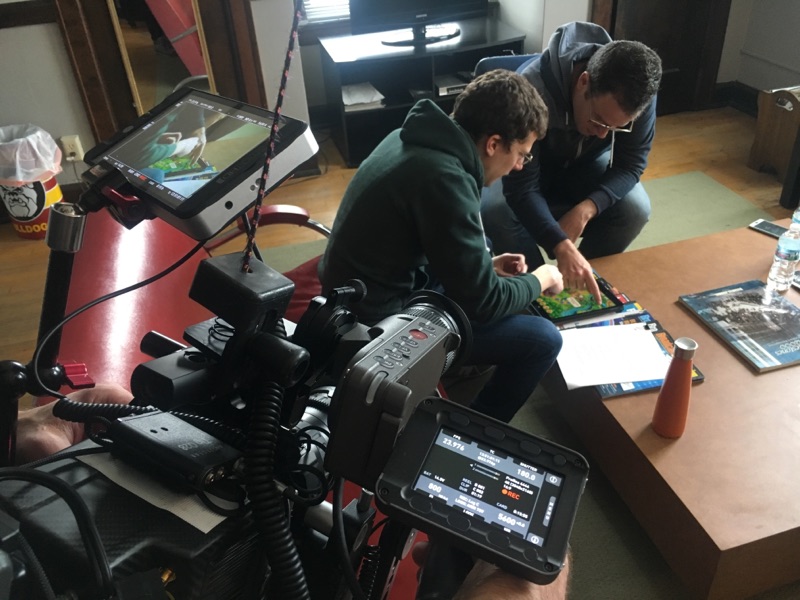 So many other factors influence the time that it takes to shoot a typical scene. The average movie scene is 2-3 minutes long, which would equal roughly 2-3 pages of the script. However, rarely is a scene exactly 2 pages or exactly 3 pages, just like they’re rarely exactly 2 minutes long or exactly 3 minutes long. Because of this, script pages are broken down into eighths.

Scripts are broken down into eighths because it’s easiest to take a look at a scene and say “it’s about a half a page” or “It’s about half, of half the page.” Breaking the script into quarters wouldn’t provide the level of accuracy that breaking the script down into eighths provides. If the page were broken down by say fifths or ninths, this logic would be a lot more difficult for the average individual that’s not a math whiz!

Time to Shoot a Typical Scene 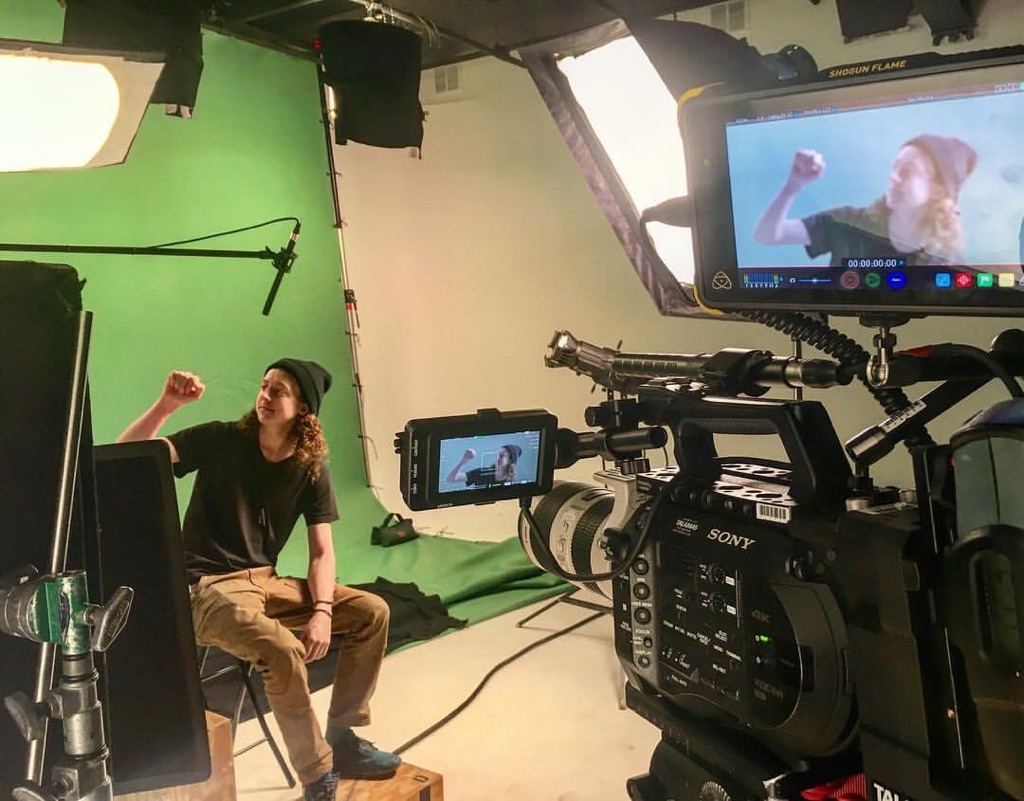 So how long does it take to shoot a typical scene? It really all depends on the intricacy and requirements of the shoot. A hardworking crew that is on top of their game may be able to complete 8 pages of the script per day which would equate to about 3-4 scenes in twelve hours, but they’ll be incredibly busy and super tired when they’re done.

A basic shoot with minimal interruptions and average complexity can generally be completed somewhere in between 2.5 and 4 hours. But, don’t let all these averages and examples trip you up! There have been instances where it’s taken days, or even weeks to shoot a typical scene.

What Can Add to the Total Time to Shoot a Typical Scene?

Stunts and effects can add a lot of time to your shoot. Some may not consider a scene that includes a lot of intricate stunts or special effects your “typical” scene, but for some production crews, this is simply how the job rolls.

So, how will you know what to expect?

The call sheet will break down the estimated timeframe allowance for shooting each scene. Before the production day begins, the entire cast and crew can review the call sheet and get a good idea for what kind of day they’ll have on set. If they see that the goal is to complete 5 sheets of the script in the day, they know that it will be a relatively average day on set. If they know the goal is to complete 8 pages, they can expect to be incredibly busy.

In the end, the exact amount of time that it takes to shoot a typical scene will depend on the cast, crew, complexity, and many other variables of the production.