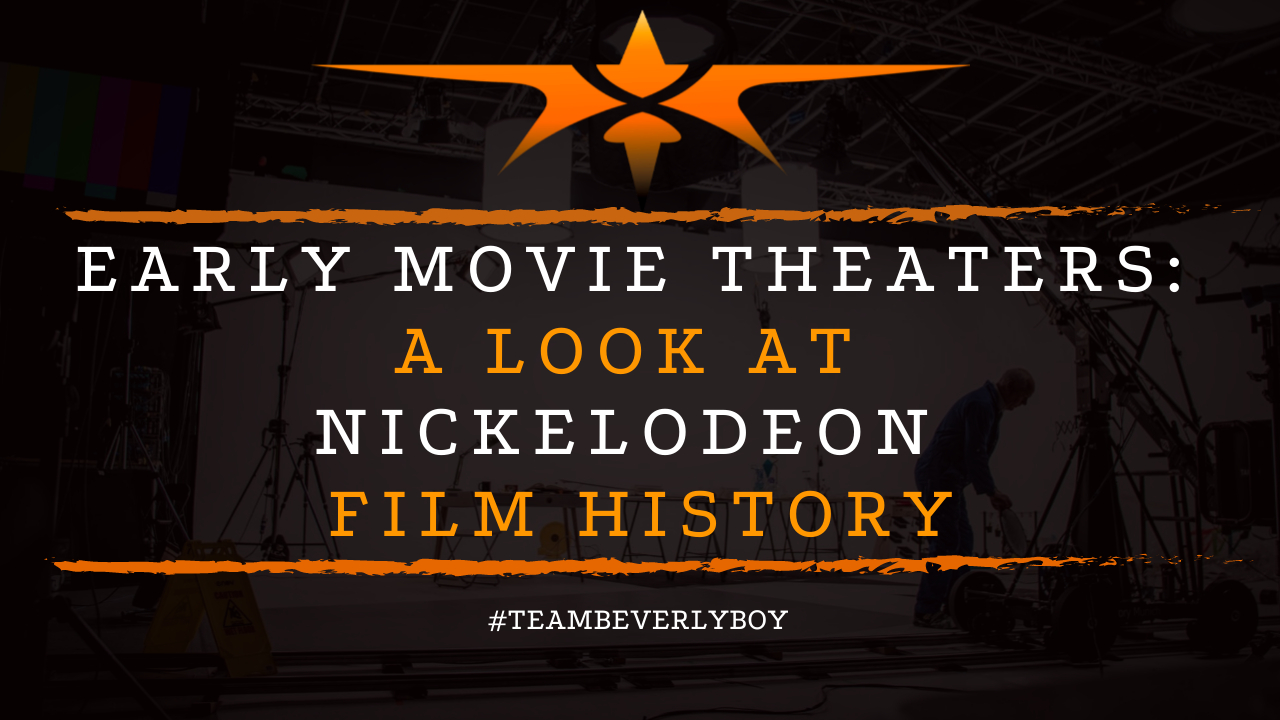 When you walk into an expansive movie theater complete with 4DPLEX technology it’s almost impossible to even fathom what film watching might have been like over 100 years ago in the nation’s first nickelodeon. Certainly there were not multi-sensory experiences that incorporated synchronized motion seats and amazing environmental effects such as wind, water, rain or snow. 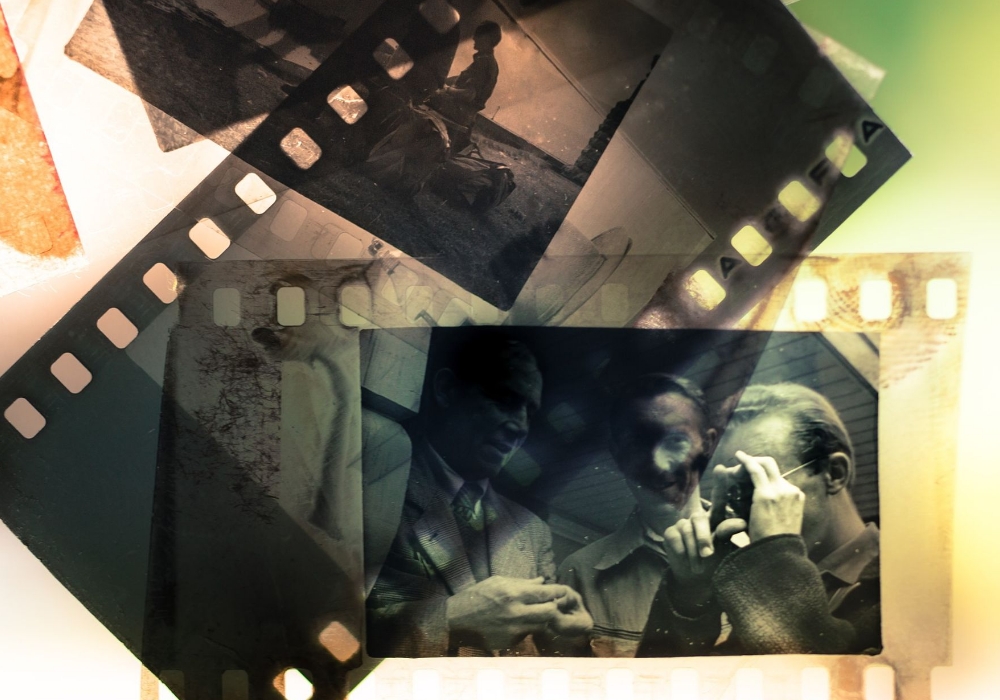 Although the first nickelodeon did in fact provide a unique show that could be considered somewhat multi-sensory. These early theaters were nothing like the massive theaters we have today.

But they were amazing for their time nonetheless. In fact, as we look at nickelodeon film history and the first instances of “movie theaters” in the United States?

It’s really quite astonishing to see how far we’ve come.

What is a Nickelodeon?

Ask anyone today what Nickelodeon stands for and you’ll probably get some answer about a television channel, cartoons, and kids’ game shows.

Of course all of this would be in reference to Nickelodeon Studios, a business which became prominent in the 1990s.

Or Nickelodeon the television channel which was also popularized in the 1990s. Both of which really have nothing to do with the original “nickelodeons” of the United States.

The original nickelodeon was an indoor exhibit space for films. Early nickelodeons would show vaudeville acts followed by short films.

In fact, the films were actually used as a way of clearing audiences out in preparation for the next round of audiences that would enter for the next scheduled act.

The term, nickelodeon, came from combining the terms “nickel”. Which happened to be the total cost to enter the vaudeville indoor show at the time.

And “odeion” which was Greek for roofed-over.

When did the First Nickelodeon Open?

The first nickelodeon opened its doors in 1905 in Pittsburgh, Pennsylvania. In fact, about 450 people would attend the first publicly held, indoor film viewing in Pittsburgh that day on June 19, 1905.

Patrons were charged five cents for entry. Hence the first part of the name “nickelodeon” and would enjoy a mix of entertainment.

Including vaudeville acts that ranged from eccentric dancers and comedians to clowns.

Prior to the first true opening of a nickelodeon, film history takes us through a period of time in which vaudeville shows would largely utilize short films.

Ones that were generally under 1 minute as “chasers” to push audiences out of the indoor locations. So as to allow room for the next group of patrons coming in.

However, the first true nickelodeon would open in 1905 following a strike of vaudeville actors.

Soon, nickelodeons would become incredibly popular indoor theaters that would show movies and live acts throughout the country.

Thanks to a song in 1949 in which the lyrics directly stated “put another nickel in the nickelodeon”. Patrons would soon be charged ten cents for their place in the theaters.

A far cry from today’s average movie ticket price which is hovering nearly $10.

Certainly nickelodeon film history has come a long way from the early days! Back when an indoor theater charged just five to ten cents for entry.

And would show mixed vaudeville acts and 1 minute “chasers”. Today we pay $10 for entry, watch movies that are about 2 hours long, and  cost the production studio an average of $65M to make.

And which incorporate a plethora of elements to engage the senses into our film watching experience. Yes, we’ve come a long way since that first nickelodeon opened in 1905.