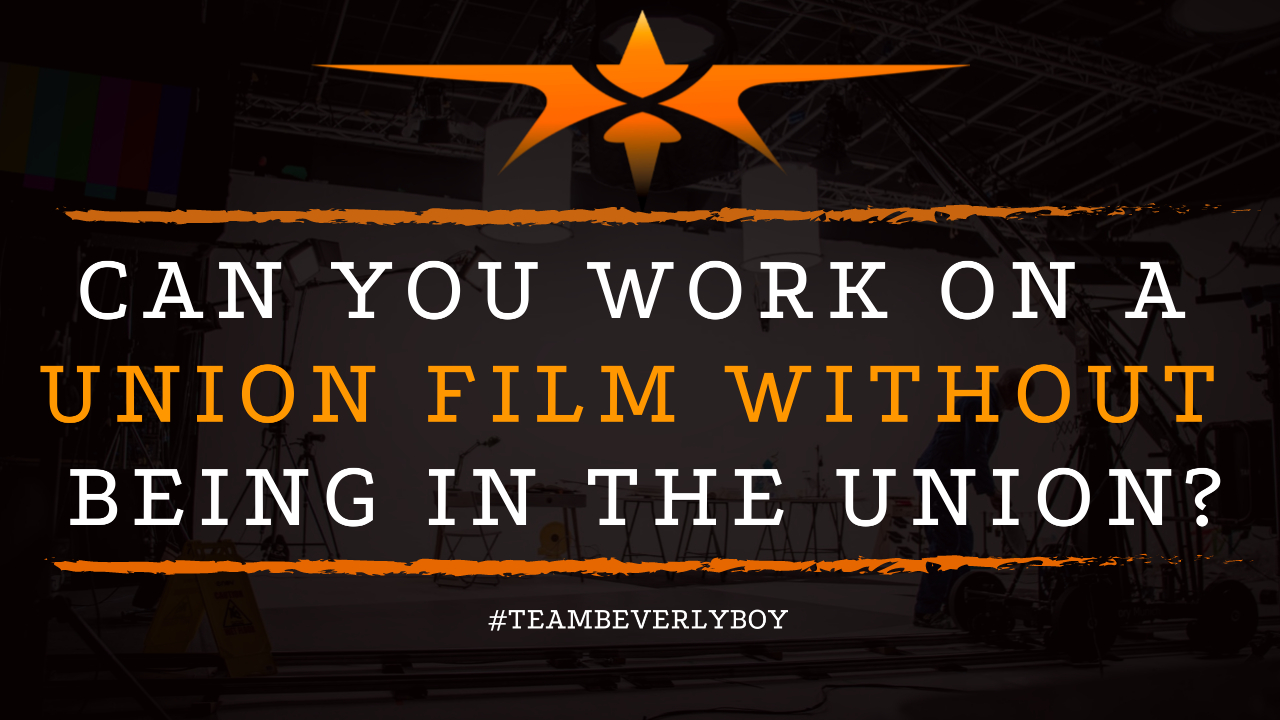 Can You Work on a Union Film Without Being in the Union?

Whether you’re new to the industry, or you’re entering a union state. In which you’re facing new challenges in whether you can accept union film work or not. It’s common for questions to come up. Since the film industry is unionized in many states, it’s common for questions to arise among non-union workers. Who wonder what their rights are. As well as among union workers that wonder whether it is against their contract to take on non-union films. So, can you work on a union film without being in the union itself? 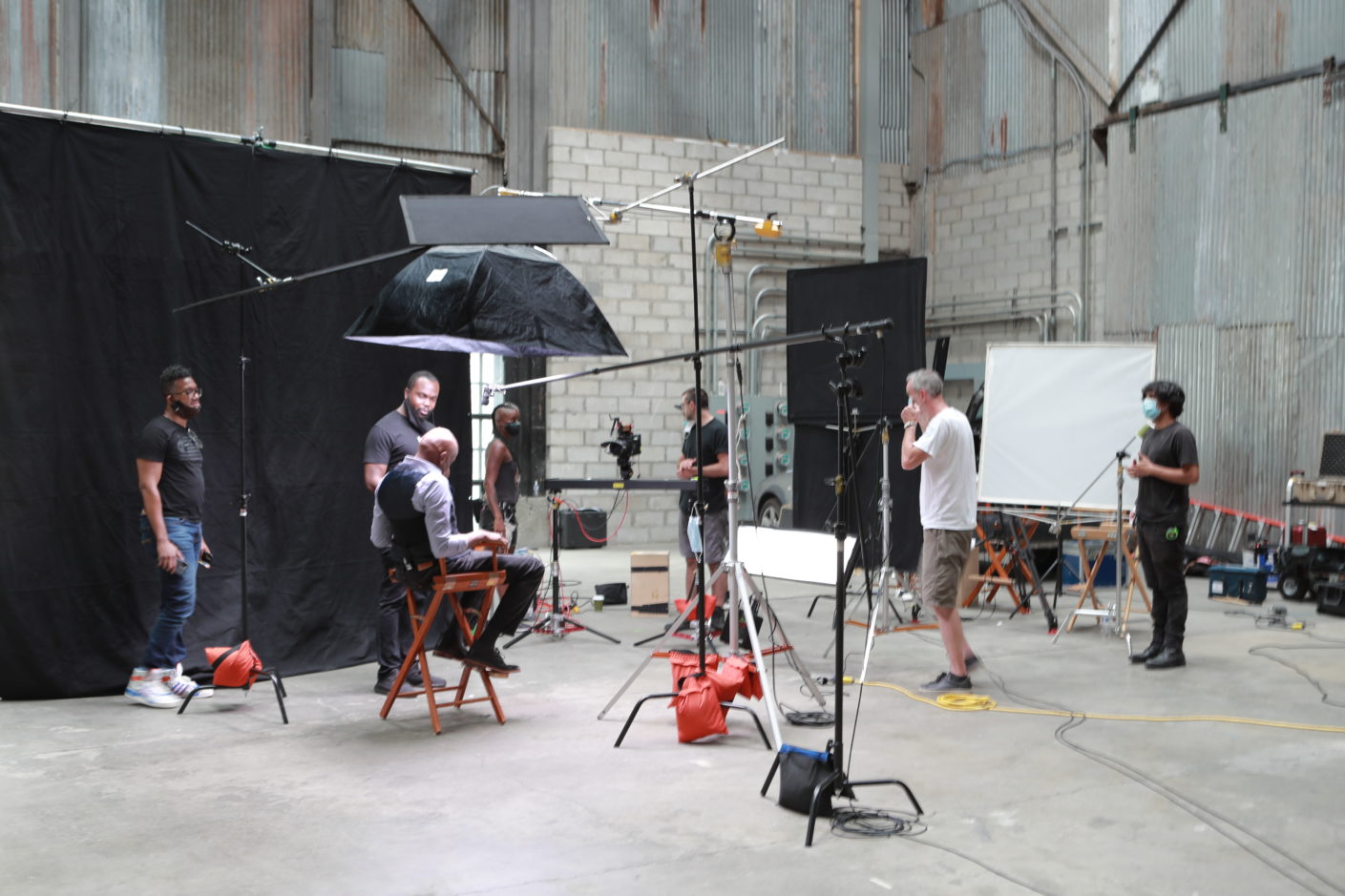 Union films have exclusivity agreements with the production companies and with their members, which essentially state that a production company that produces a union film must hire union workers for the film.

These are exclusivity clauses which basically guarantee union workers access to the films that union producers are coordinating. Thus, a union film will require membership in the union in order for an individual to work for the film.

Can Union Workers be Part of Non-Union Films?

On the opposite end of the spectrum, you have non-union films that are produced without union agreements. Can union workers be a part of non-unionized films? YES!

So, can you work on a union film without being in the union? No! Union films have exclusivity agreements which require them to ONLY hire union workers and do not allow them to hire outside of the union.

They are backed by the union rules and regulations, which govern pay and labor rights, making sure that film workers are paid appropriately and treated appropriately as part of the workforce.

Likewise, non-union projects do not have these protections, and basically whatever your contract says is what you get if you’re not dealing with a unionized project.

As a non-union worker, you may only have access to non-union projects because most unionized projects will require you to join the union in order to be part of the project.

However, as a unionized worker, you are technically supposed to only work on union film production projects, and could jeopardize your membership in the union if you work on a non-union film.