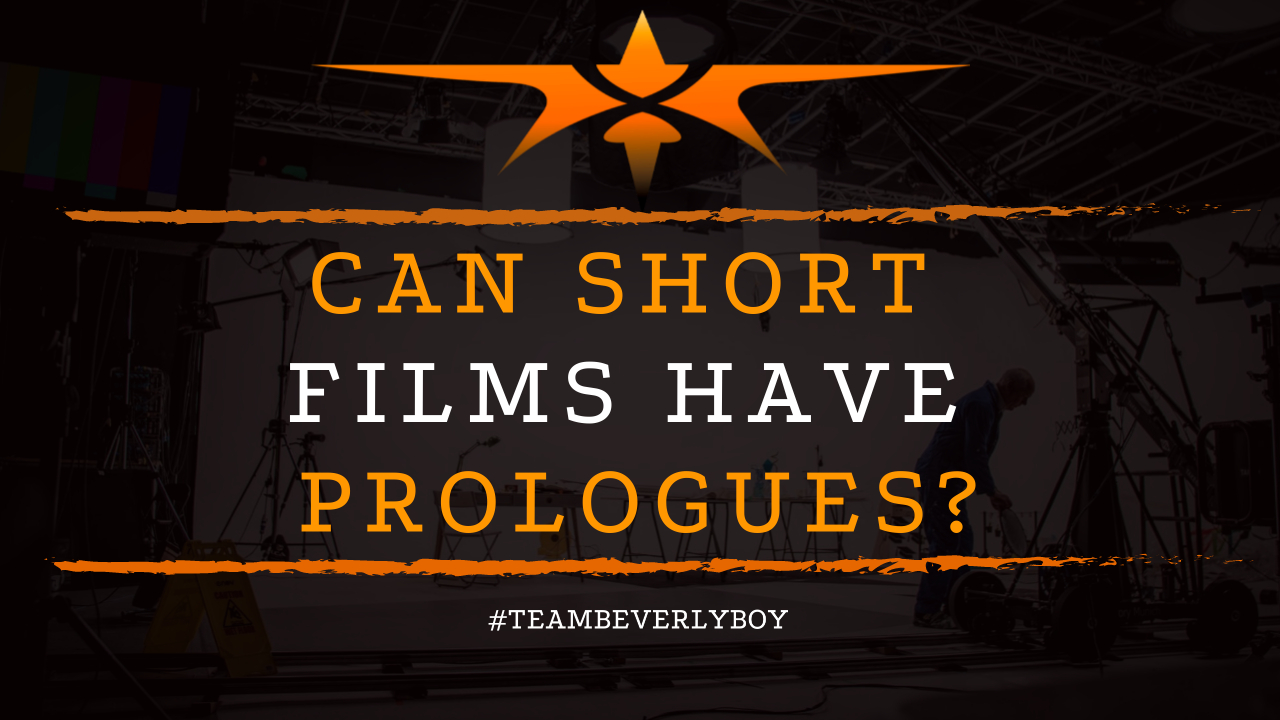 Can Short Films Have Prologues?

The opening scene of your film sets the tone for the rest of the story, shedding light for the audience onto what to expect, and why. It’s incredibly important to capture your audience’s attention, and to engage them, but if you start with something over the top dramatic, you might run them off. So how can you have a prologue that’s just right? And, if you’re creating a short film, can short films have prologues? 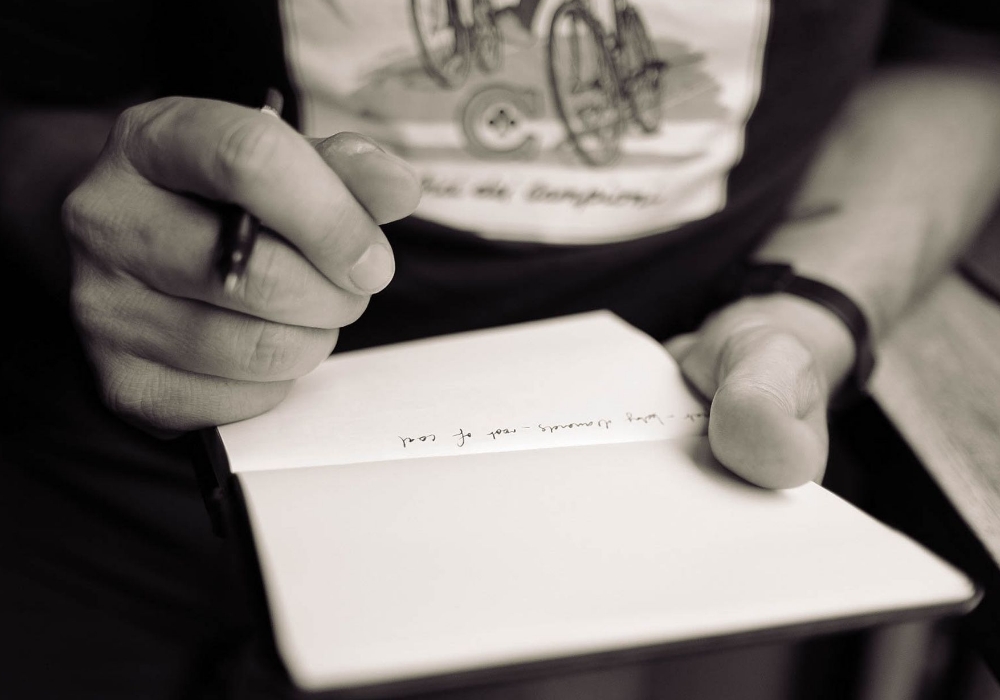 Before we can get into whether or not short films have prologues, it makes sense to set the foundation by explaining what a prologue is and how it works in full-feature films.

What is a Prologue?

A prologue is the introductory that shares with your audience the film, characters, and underlying theme of your story. It’s essentially an opening scene that could stand alone representing a beginning, middle, and end that delivers pertinent details about your story to the audience.

In order to be considered a prologue, the scene must:

The prologue is almost like a short story, a brief glimpse into the film and what it’s about. It’s written to provide a means of setting up the characters in the story, drawing the attention of the audience, and defining what’s to come.

Theoretically, since the prologue is standalone, you could eliminate it from the film without any major changes, but if it’s done right — why would you want to remove it?

Can Short Films Have Prologues?

YES! Short films can, and do, have prologues. What’s different about a prologue in a short film versus a feature film? The length!

Of course, this would be far too long were it the prologue for a short film, as five minutes could easily be the length of the entire film (or at least a large percentage of it).  However, a prologue of 30 seconds or so would be perfectly fine for a short film.

Most importantly, when writing prologues for short films you must make sure that the prologue is:

As you’re thinking about the question, “Can short films have prologues,” focus on the value of the prologue. The prologue introduces the story, sets the tone, and defines the characters.

These are all incredibly important steps, and a short film may not have much time to achieve all of this — therefore a prologue might be just what you need! Just know that short films can, and do, have prologues – and when they’re tactfully written, they add value and excitement to an otherwise short story.