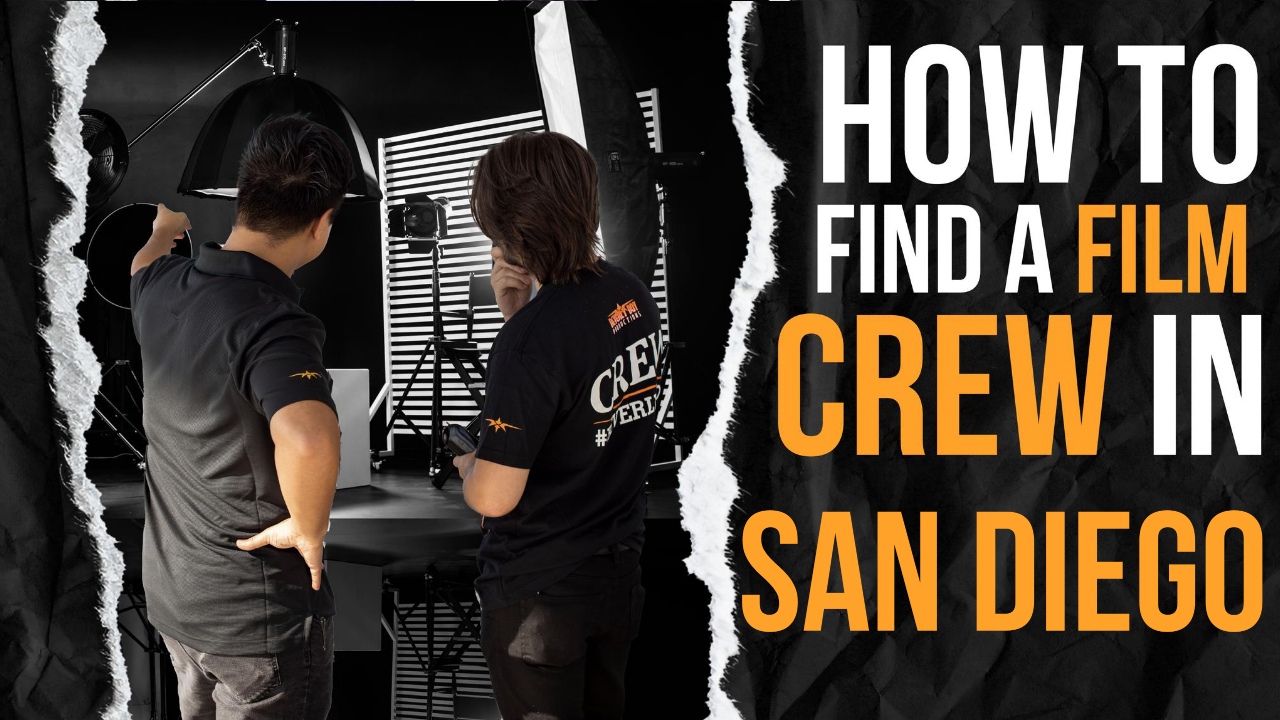 How to Hire a Film Crew in San Diego

Learning how to hire a film crew in San Diego can be hard, but it is necessary to ensure you create the highest quality videos! There are plenty of aspects to think about when hiring a film staff: budget, reliability, experience, to name a few. Team Beverly Boy has outlined some very important resources that can help you approach this process with knowledge and confidence! 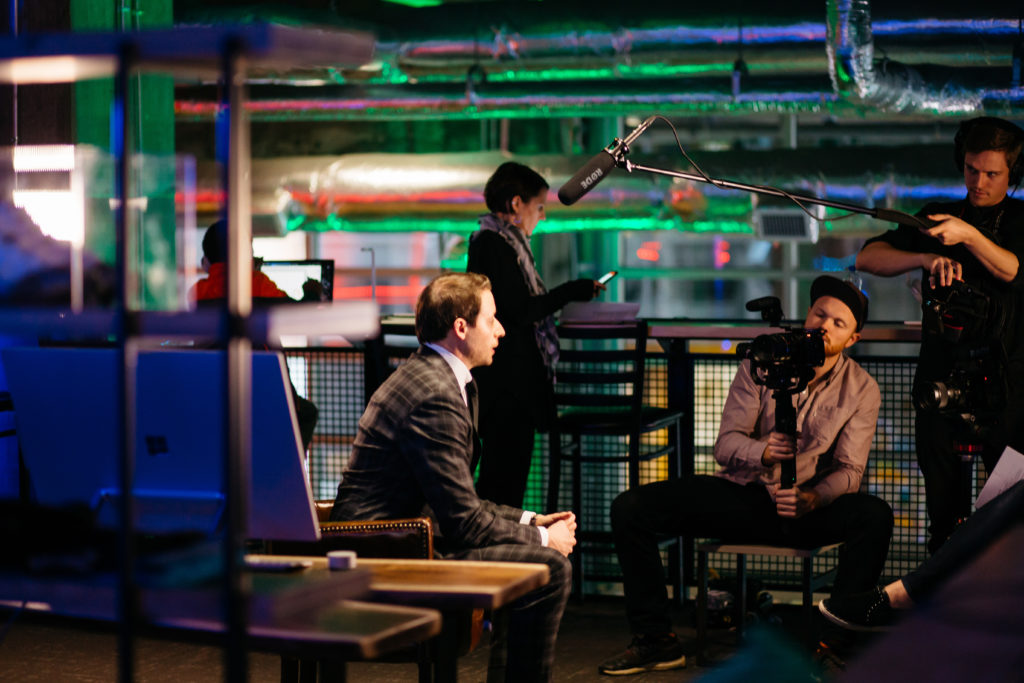 First, you need to familiarize yourself with the various different roles that play a crucial part in the film production process. By hiring certain positions in a particular order, your professional San Diego crew can make the hiring process go smoothly for you.

We offer full service San Diego film production services. From location scouting to San Diego film permits, we’ve got the tools for each and every step of the way, regardless if you need a 3 man film crew at Balboa Park or you are shooting an independent film around Ocean Beach we’ve got you covered on all of it!

How to Find a Film Crew in San Diego 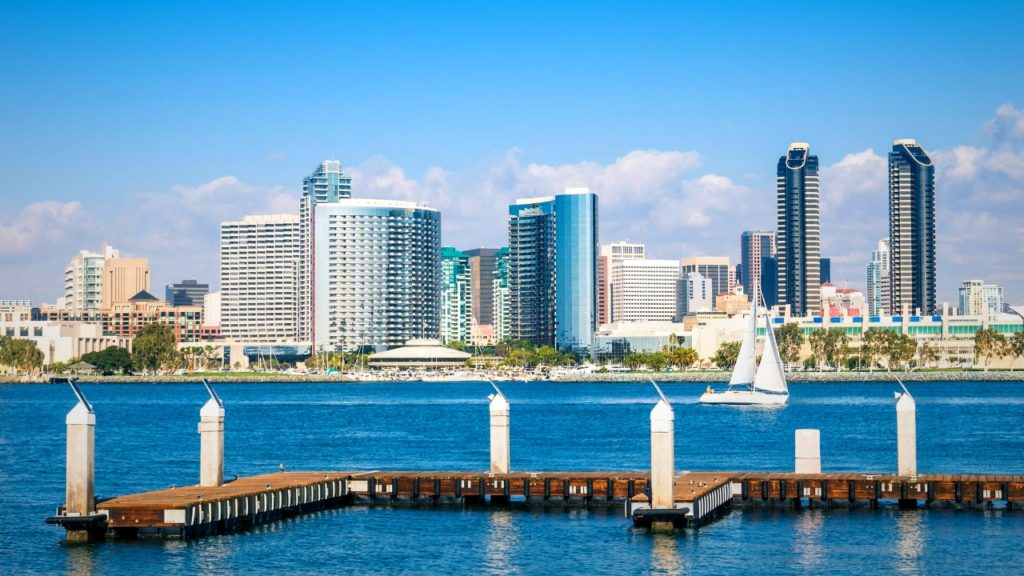 The best way to find a film crew in San Diego is to hire an experienced film production company like Beverly Boy Productions. You would still need to do your own and thorough research to ensure that you’re with the best team for your unique project, but their knowledge can help you make even the tough decisions!

If you want to do the hiring process on your own, here are some great tips on where to find film crew professionals in San Diego: 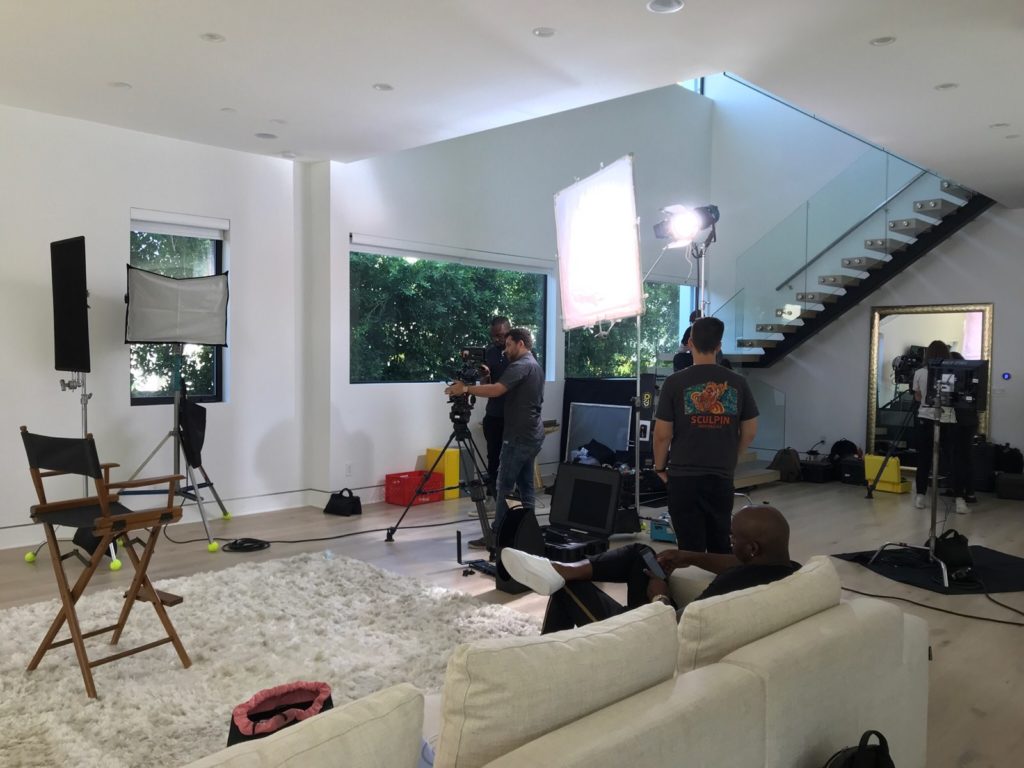 Assume that you have a lineup of potential candidates for your film crew- What do you look for to ensure the film production in San Diego runs smoothly? Keep in mind that your film crew in San Diego is tailored to your needs, so it doesn’t need to be large to be right!

The subject of film crew Pay can be a huge headache, but this is a must when you are hiring for anything. You should be open about your pay rates and the expectations you have of the film crew member. Just because someone will work for cheap doesn’t mean the work will be the quality you want and need! When deciding on your budget, you need to plan to pay a fair price for top quality film crew members.

A demo reel is a video that shows off the previous work an individual has done. With a resume and a demo, you can see whether this person’s style and work ethic matches your own creative interests.

In the case of a position that doesn’t have a demo, checking references can help. Resumes are the most basic method of determining a person’s experience, but reaching out to those who’ve worked with them to understand their skill (or lack thereof) can’ hurt!

Ready to Hire a Film Crew in San Diego? 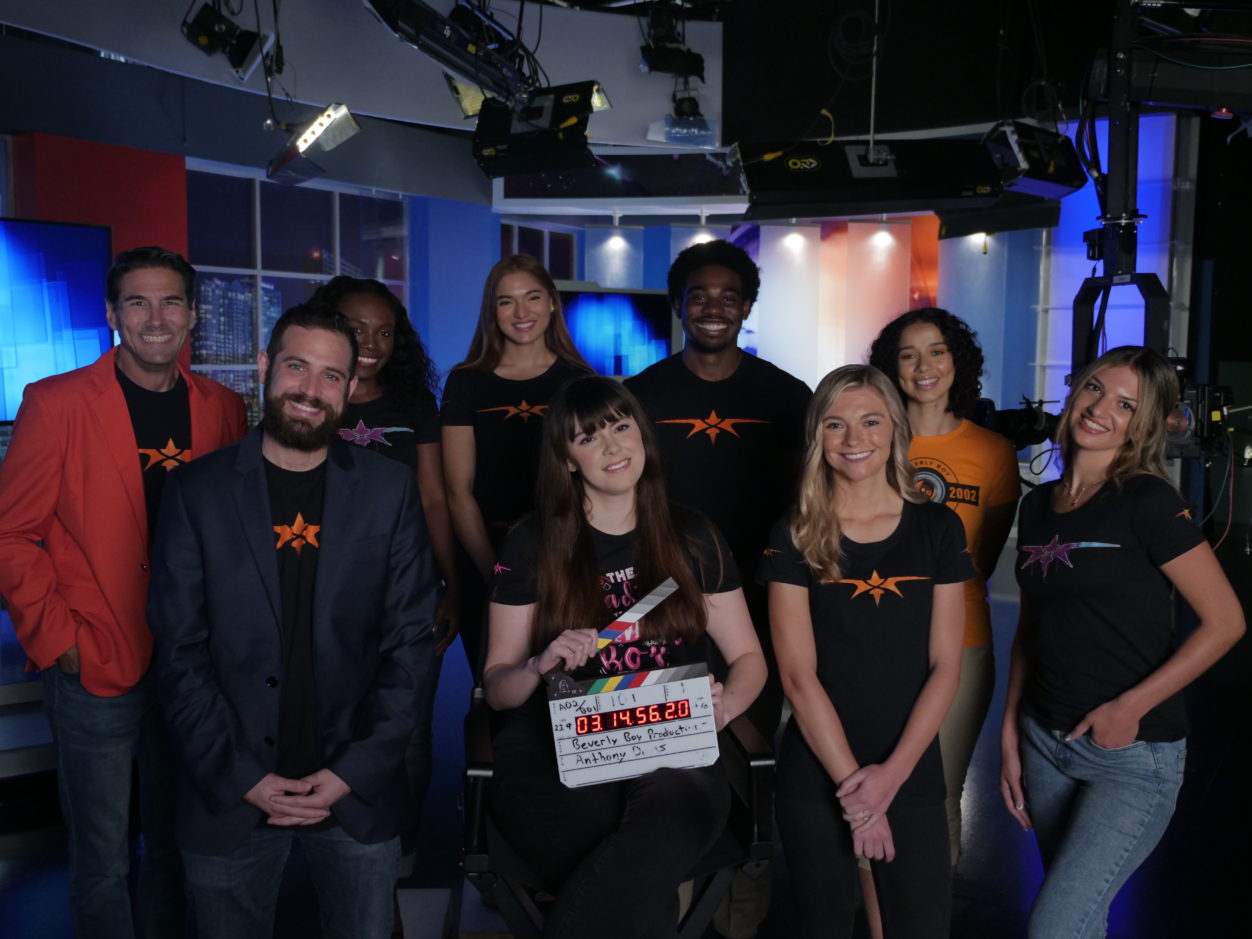 Now that you have the tools you need to hire a film crew in San Diego, it’s time to put this information to use! If you have any worries about the hiring process, call Team Beverly Boy. We’re a full-service film production company with award winning film crews in San Diego ready to work today!

We’re ready to assist with your film project from pre production to editing, so whether you need interviews, documentaries, event coverage, or feature films, we’re here to help with it all! When it comes to hiring a film crew in San Diego we are the go to guys! We also service Chula Vista, Tijuana, Ensenada, and Santa Ana.