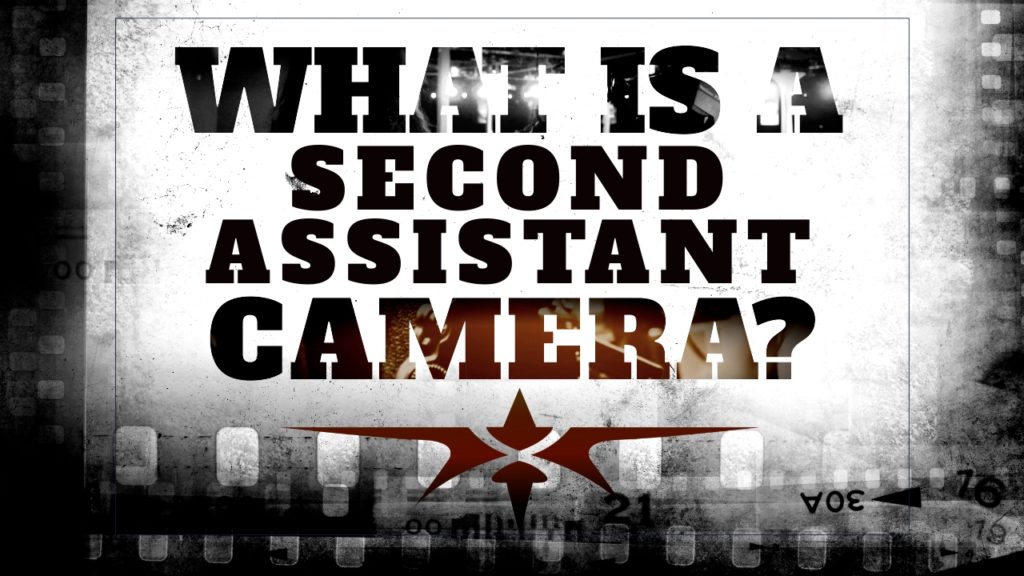 What is a Second Assistant Camera & What Responsibilities Do they Have on Set?

Have you ever wondered how the camera department remains operating like a well oiled machine despite the changes and consistent demands taking place on set? Second Assistant Cameras are key to the smooth running system of the camera department. They carry the responsibilities of maintaining camera batteries and power, monitor magazine run time and prepare to replace the magazine before it runs out, without disrupting film production. But, if you’re not part of the film production crew, you likely haven’t considered the vital tasks that Second Assistant Cameras are responsible for on a daily basis. 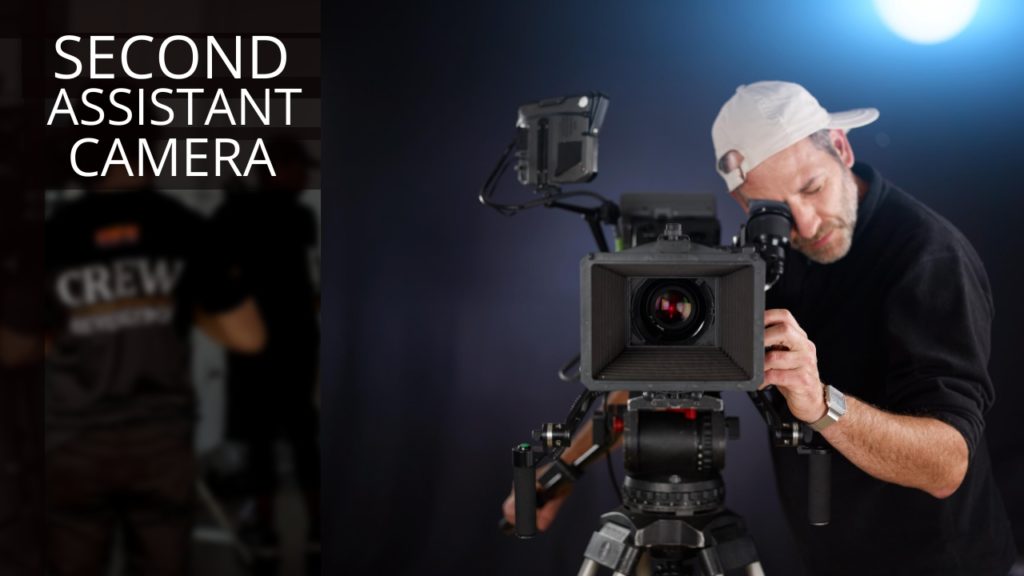 Second Assistant Cameras are generally chosen by the Camera Operator or the First Assistant Camera and work on a freelance basis to provide support to the camera crew. They are often found working on commercials, promos, and features.

Second Assistant Cameras are responsible for several duties during the production including the changing of film magazines, batteries, and lenses of the camera. They charge camera batteries, operate the clapper board, and fill out camera sheets that are provided to the film labs to ensure the correct amount and type of film stock is ordered. Second ACs work with the First ACs and also act as supervisors for any camera trainees on set.

Second ACs generally start several weeks before the first day of principal photography depending on the site of the feature film. They assist the Director of Photography and the Camera Operator with essential tests on film stock and with artists to ensure production filming goes smoothly when the time comes. Their work begins very early in the morning on shoot days as they unload, organize and prepare camera equipment for use throughout the day. 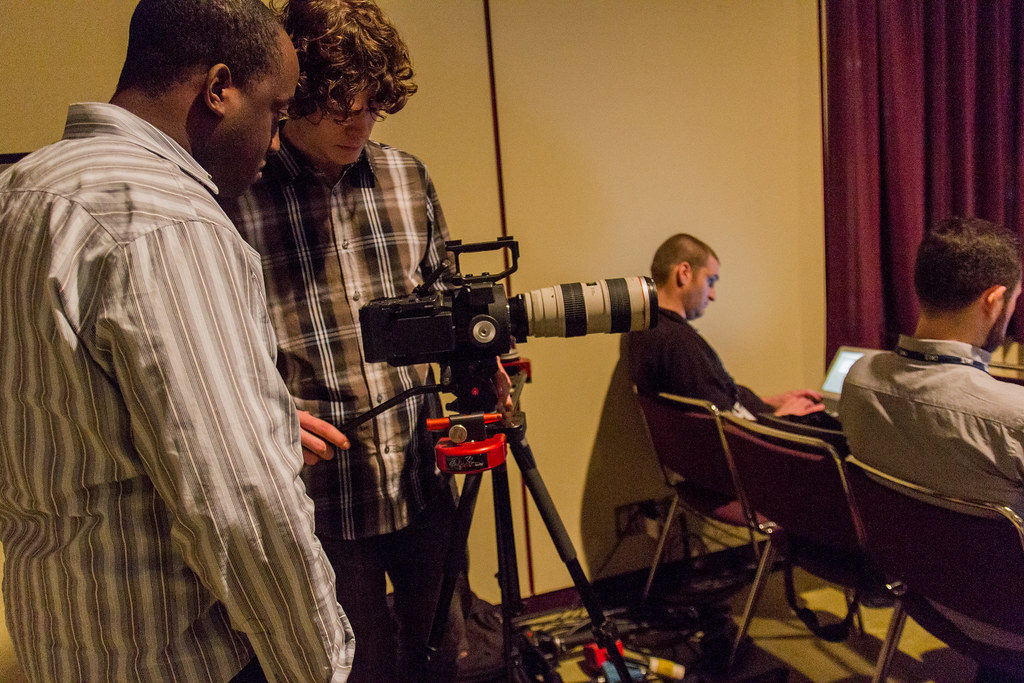 Second Assistant Cameras mark-up the actor’s positions during rehearsals to help the First AC with making necessary changes and calculations to ensure focus. Each take is marked with the clapperboard so that the Assistant Editor can later sync the sound and picture for editing. Second Assistant Cameras are positioned right beside the camera so that they can easily anticipate the movements of the camera and keep track of film stock to  estimate when a film magazine must be prepared and changed. When the film shoot is complete for the day, Second ACs store equipment, labeling film cans and dispatching them to appropriate labs with camera sheet records that will adequately prepare the next department to complete their role in the production.

Second Assistant Cameras are highly trained in camera equipment and understand the functions that are taking place while shooting. They have vast understanding of film stocks and processing techniques as well as a strong understanding of proper camera management and the necessary paperwork for maintenance and administration services to the equipment.

Second Assistant Cameras use the following skills in their day to day work:

Film Riot made an entertaining video showcasing exactly what a Second AC is, as well as three things you should know: