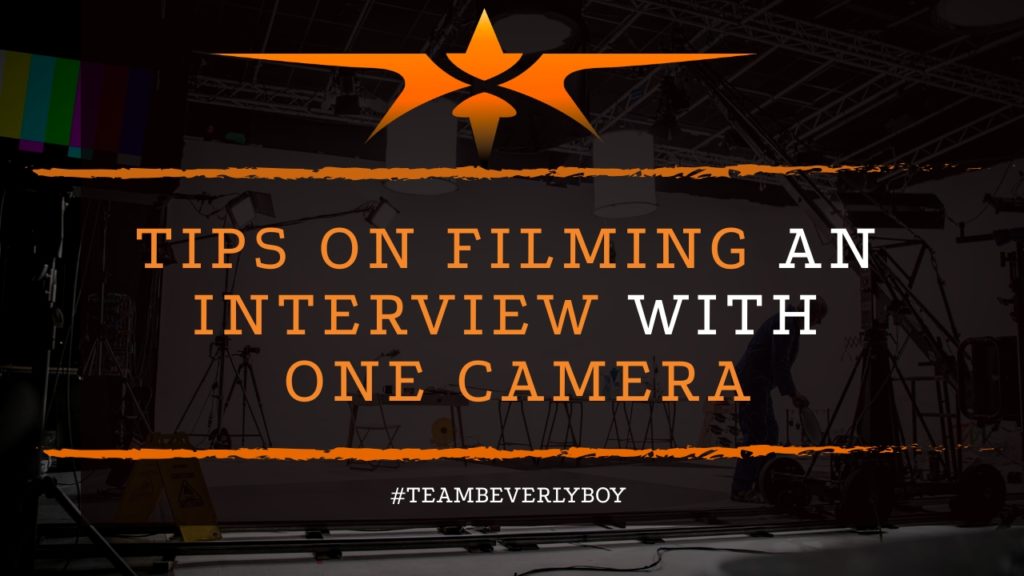 Tips on Filming an Interview with One Camera

If you’re filming an interview and you only have one camera, framing is going to be vital as will be making sure that you have done all necessary equipment tests to ensure you don’t have any mistakes or hiccups along the way. We’ve outlined these tips on filming an interview with one camera to help you make the most out of your production. After all, just because you only have one camera to work with, this does not mean that your audience should suffer! These tips will help you pull off even the trickiest interview shots with very basic equipment.

The first and foremost important step you must take when interviewing with a single camera setup is to make sure that you are prepared. You cannot forget lighting, memory, sound, or any other element as you won’t have time during the production to stop and fix any of these elements along the way. The more you think ahead now, the more smoothly the production will go.

Set Up Before You Shoot 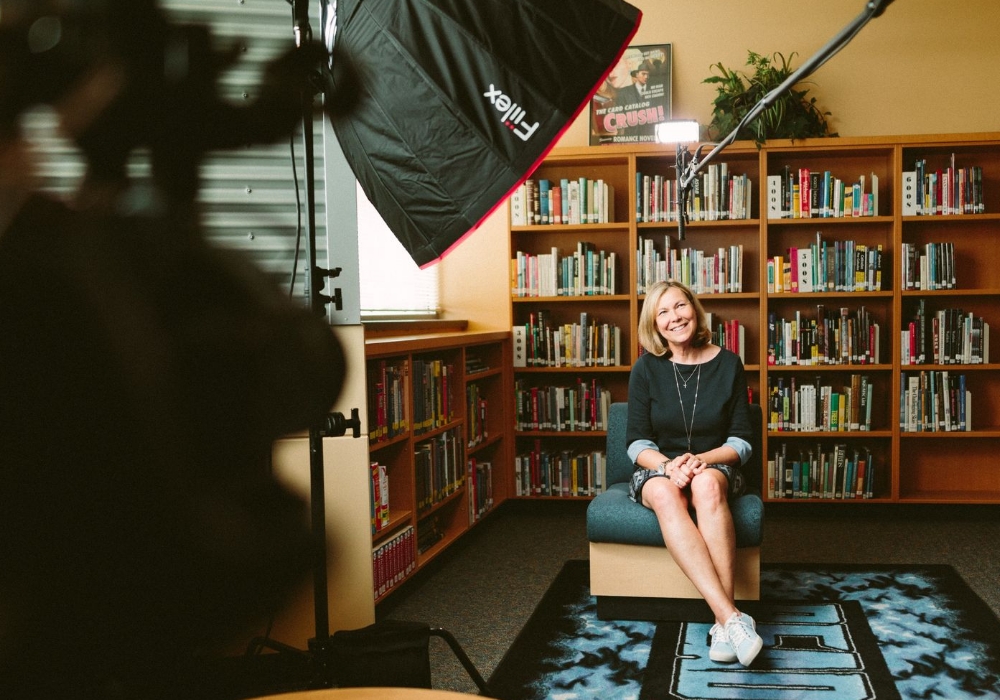 Going along with preparation, the more you set up prior to the interview, the better the shoot will go. This includes setting up lights, audio equipment and any other essential elements prior to the shoot. Make sure you have enough light to keep the subject visible but not so much that you create a washout effect. Eliminate harsh lights by placing a soft light source in front of the subject but not immediately next to the camera. You can create DIY light diffusion to reduce the harshness of the light.

Use lapel microphones to ensure that you capture audio that can be heard fully. Remember that background noise and other sounds are difficult to edit out when you have only one camera running so now is the time to prepare in advance for any interruptive noises.

Limit Close Up Shots for Strategy

As you film your interview with a single camera setup, make sure that you are reserving the use of close-up shots for only the most emotional conversations in the interview. Since you only have one camera, the close-up is essentially the most powerful tool you have. If your subject is making a major keypoint or speaking of something that will tug at the heartstrings of the viewers, THAT is the time to zoom in for a dramatic effect. Otherwise, keep the camera distanced and use the zoom to your advantage.

Vary Shots with a Mix of Medium and Close-Ups 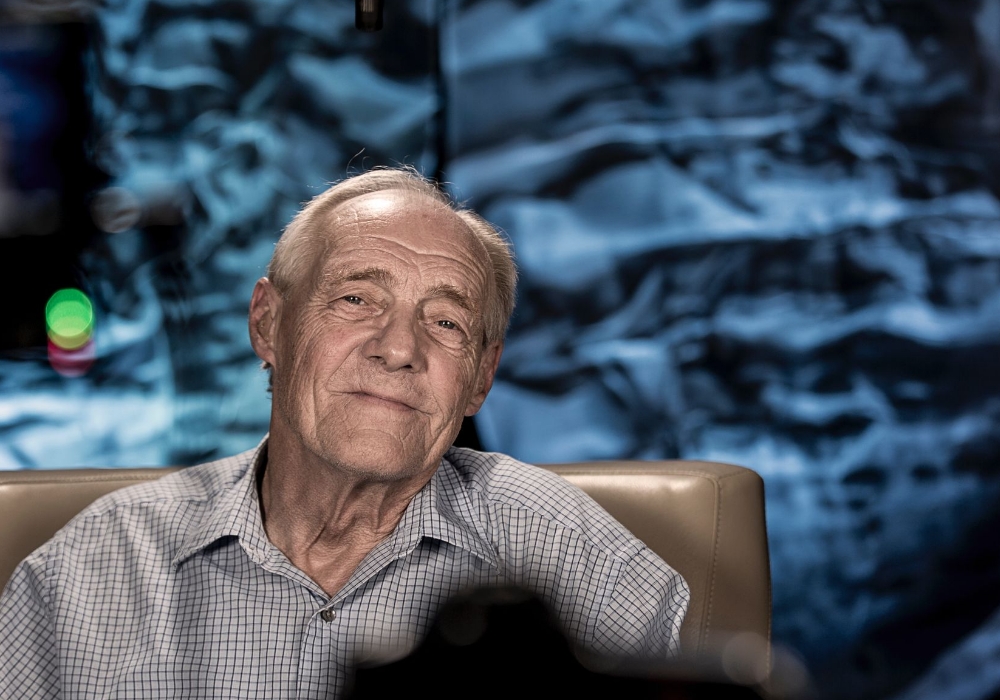 While you want to reserve most of your close up shots for the emotive effect they can build, you also want to make sure you are taking enough variation of distanced shots so as to produce a finished product that appears to have been filmed with several cameras. One way to give the appearance of multiple cameras having been used to shoot the interview is to fully adjust your camera position periodically while filming. Adjust to a more extreme frontal angle or similar to produce the effect of more than one camera being used.