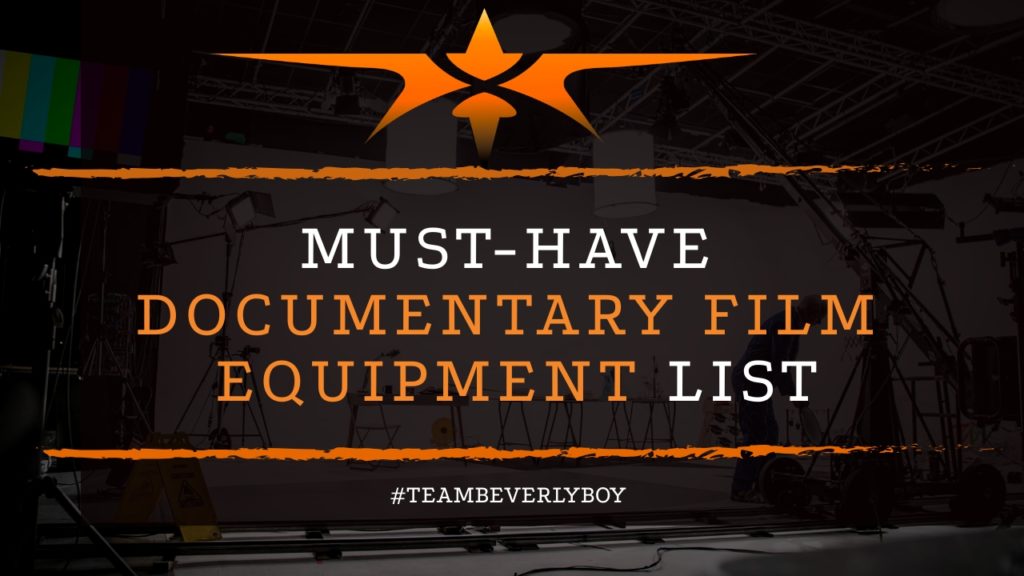 Are you preparing for a documentary shoot on location? If you’re planning a trip to a location outside your studio set to film a documentary, now is the time to prepare and make sure you’ve got everything you need for the production. We’ve put together this must-have documentary film equipment list to help you make your list, check it twice, and prepare for your film. 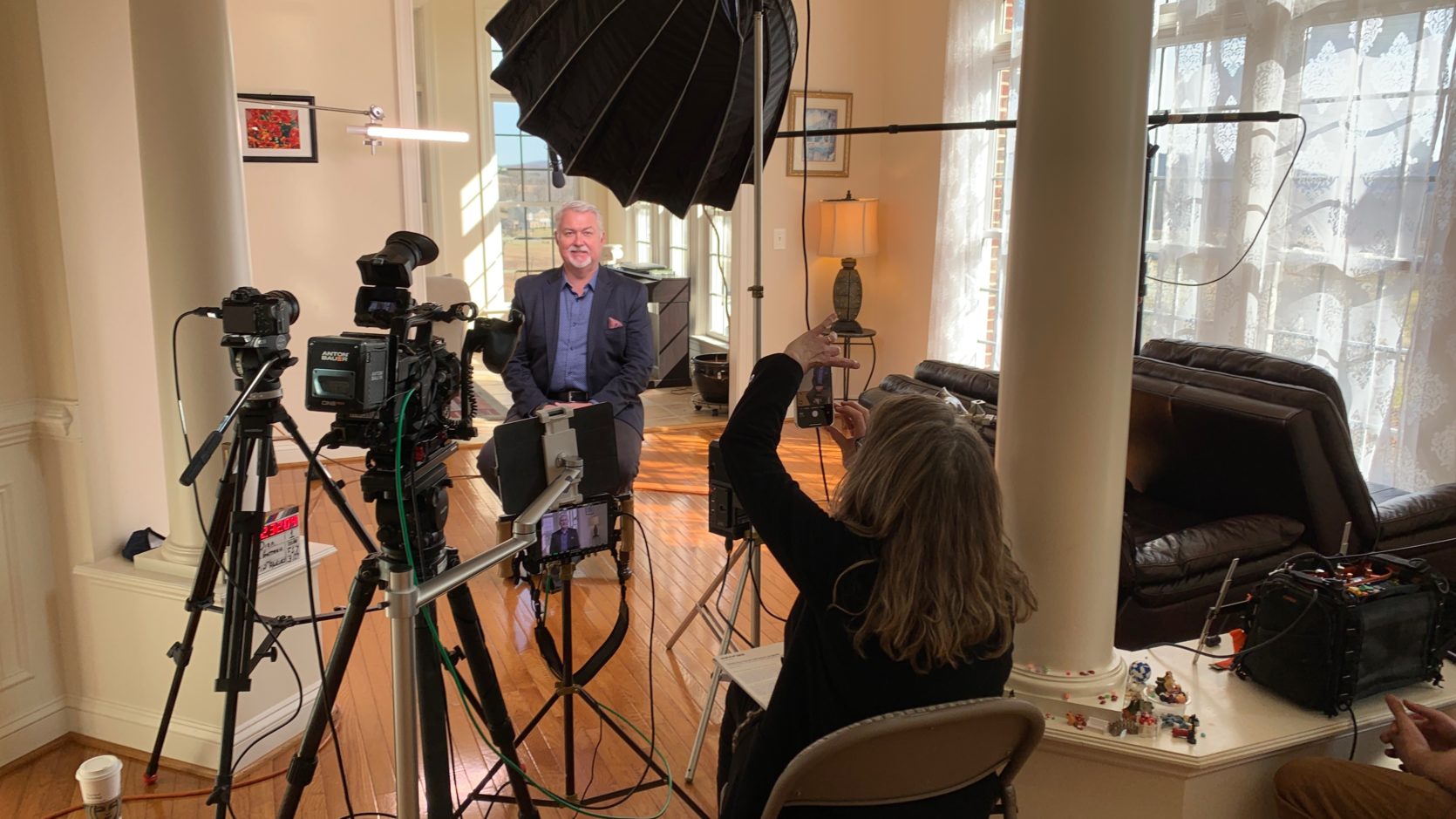 Get a documentary production quote here!

You could just take your normal list of equipment that is used for fiction films and hope you have everything you need. But what happens if you arrive to the shoot location and realize you don’t have the necessary lavalier microphone or you’re missing an audio adapter?

Do you risk hoping for the best when you film and just assuming the audio will be sufficient? Of course not! Make your list in advance and double-check to ensure you’ve packed everything you need to film a documentary that educates, captivates, and encourages your viewers to keep watching. 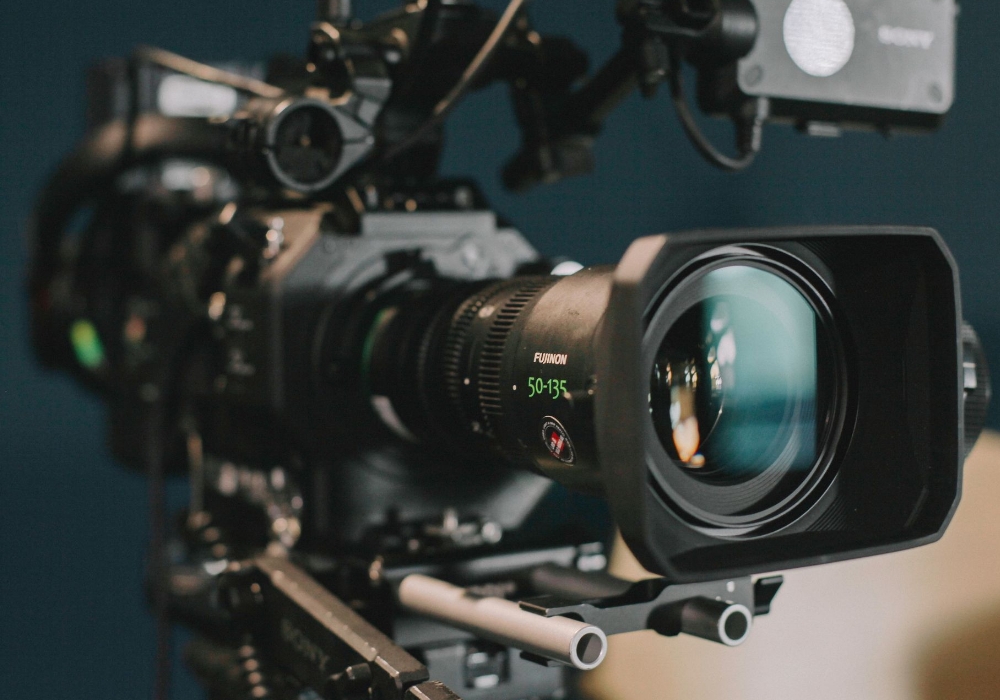 Most documentary filmmakers have personal opinions as to which camera is best for the production and your preference may be different, but a good starting choice is a documentary film DSLR if you’re able to get your hands on it.

Essentially, this is a still camera that has full capability to capture crystal clear documentary footage with the look and feel of a professional video camera.

Of course, if you’re calling in the pros at Beverly Boy Productions you won’t have to worry about what equipment to pack or which camera to buy. We’re happy to help you with your documentary production–just give us a call at 888-462-7808!

You’ll need a zoom lens that features various options for focal length that allow you to capture both shots at a distance as well as those up close and personal. Before you choose a lens, make sure it’s compatible with your camera.

Don’t forget to bring a cine lens that provides an extra-wide shot for those environmental scenes where it’s vital to capture more width than height. 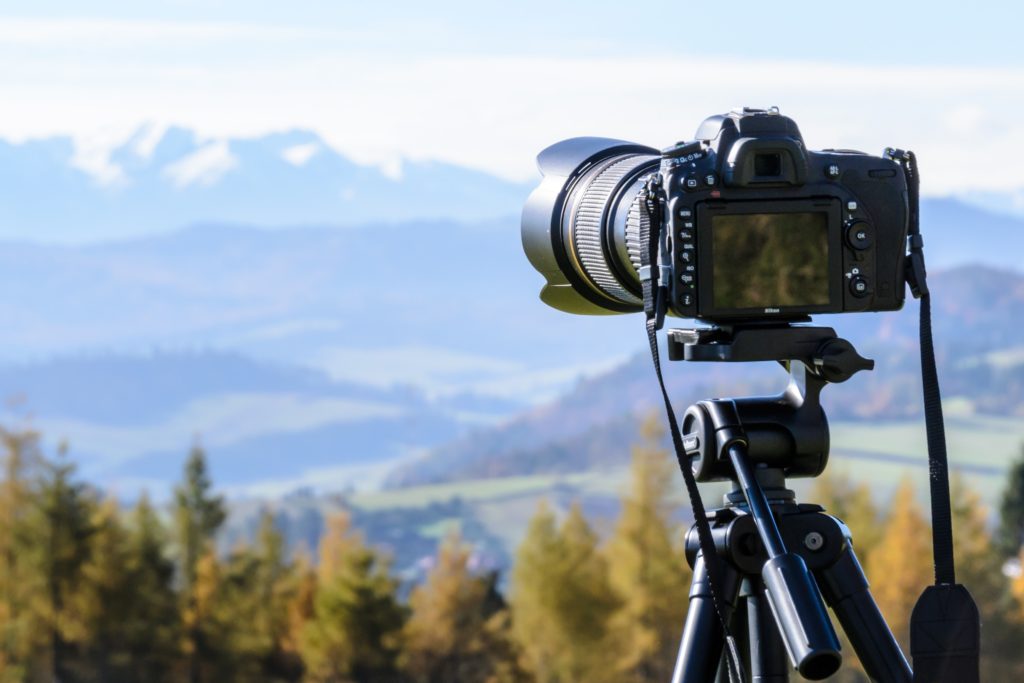 A major part of every documentary is the interview. You can’t easily capture an interview, especially with a single cameraman, without a tripod. The tripod is really an essential piece of equipment for filming a documentary and can’t be skipped.

Use the tripod to keep the camera steady during the interview and to hold the camera in place for long term shoots such as when recording time-lapse video.

A lavalier microphone may easily be overlooked when packing for a documentary because this piece of equipment is often left behind for other productions. However, it’s a vital add on for documentaries.

Lavalier microphones can be clipped on the subject’s clothing during the interview to ensure the best audio capture despite the background noise of your need to shoot from across the room. 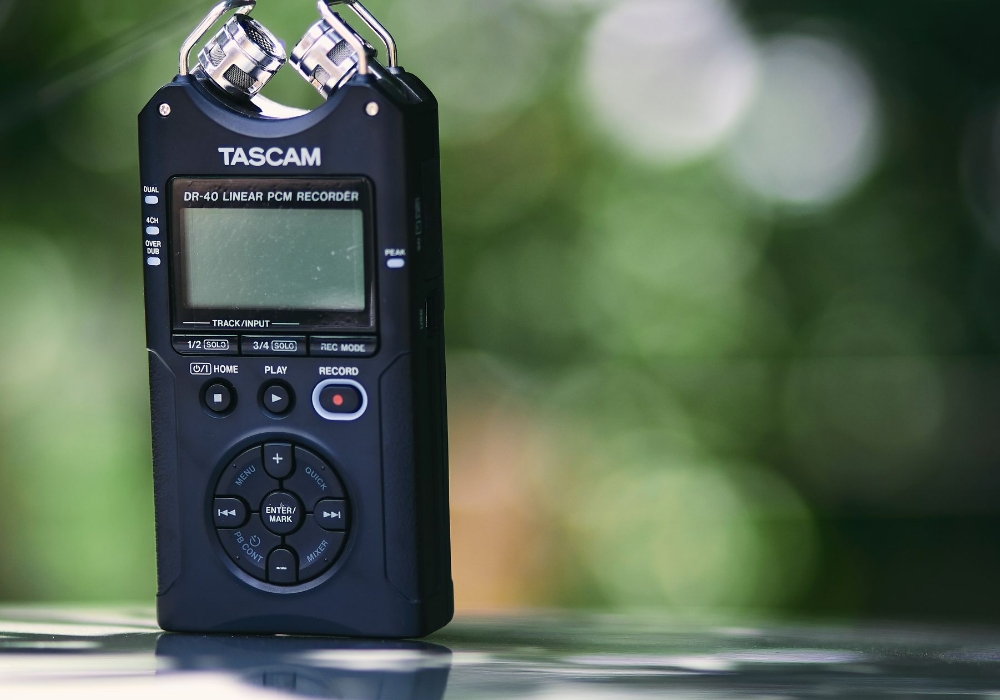 How will you record your audio for the documentary? Think about the steps you can take now to ensure you capture solid audio, especially if you choose to use a DSLR camera which doesn’t capture great audio traditionally.

A reliable audio recorder can be used to record the audio that takes place during the documentary shoot. The audio can later be synced to the video in post-production editing.

Make sure you also have a pair of filmmaking headphones to listen to the audio that you’re capturing from your microphones. Remember, the best audio in the world isn’t very good if it isn’t tested beforehand to ensure you’re capturing it properly.

Whether it’s an SD card or some other form of memory, don’t wait until you begin filming to realize that you don’t have enough storage space to capture all of the necessary footage for the production.

Make sure you have several backup memory cards and an external hard drive so that you can quickly and easily backup any footage you obtain for your own safekeeping.

Charged batteries are vital when you shoot your documentary. You really can’t have too many spare batteries. Much like memory, your batteries are the life of your production–don’t forget them at home! 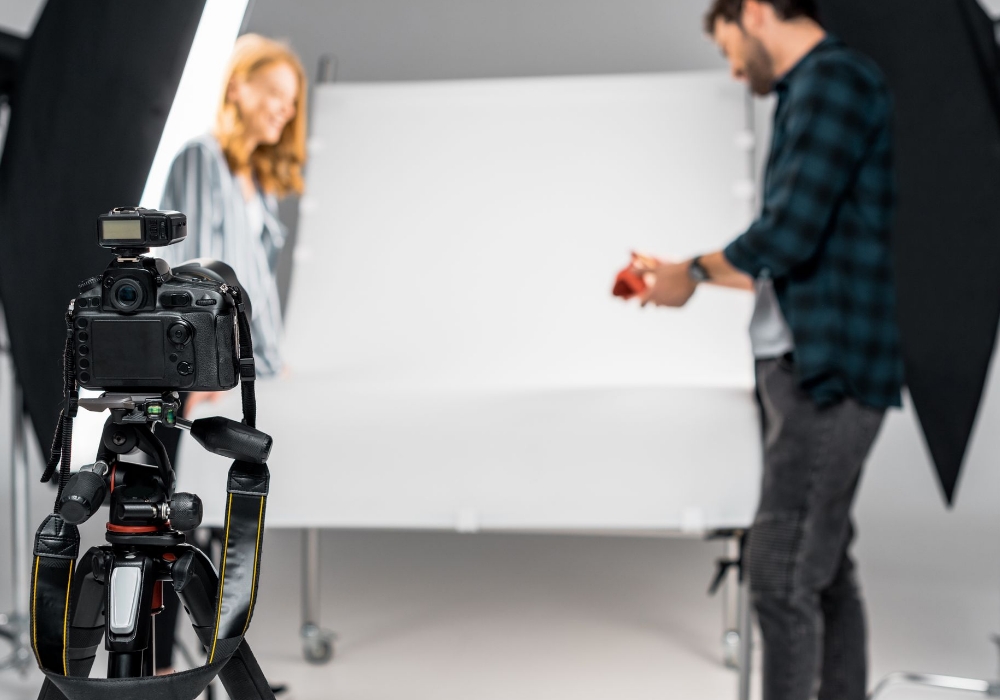 At some point during the documentary, you will have to film the interview and this will most likely be a sit-down conversation between you and the subject. Many documentaries have several interviews that are combined to produce the final cut.

Whether it’s one or several, you’ll need proper lighting so that you can capture footage that wows the audience–not the other way around. Consider lightweight, affordable light kits that offer the ideal balance of ambient light, diffusion and backlighting for your project.

We hope you found this must-have documentary film equipment list useful and that you can use it to prepare next time you go on the road to film. While this isn’t everything you need, it is a good starting point for a basic documentary production.