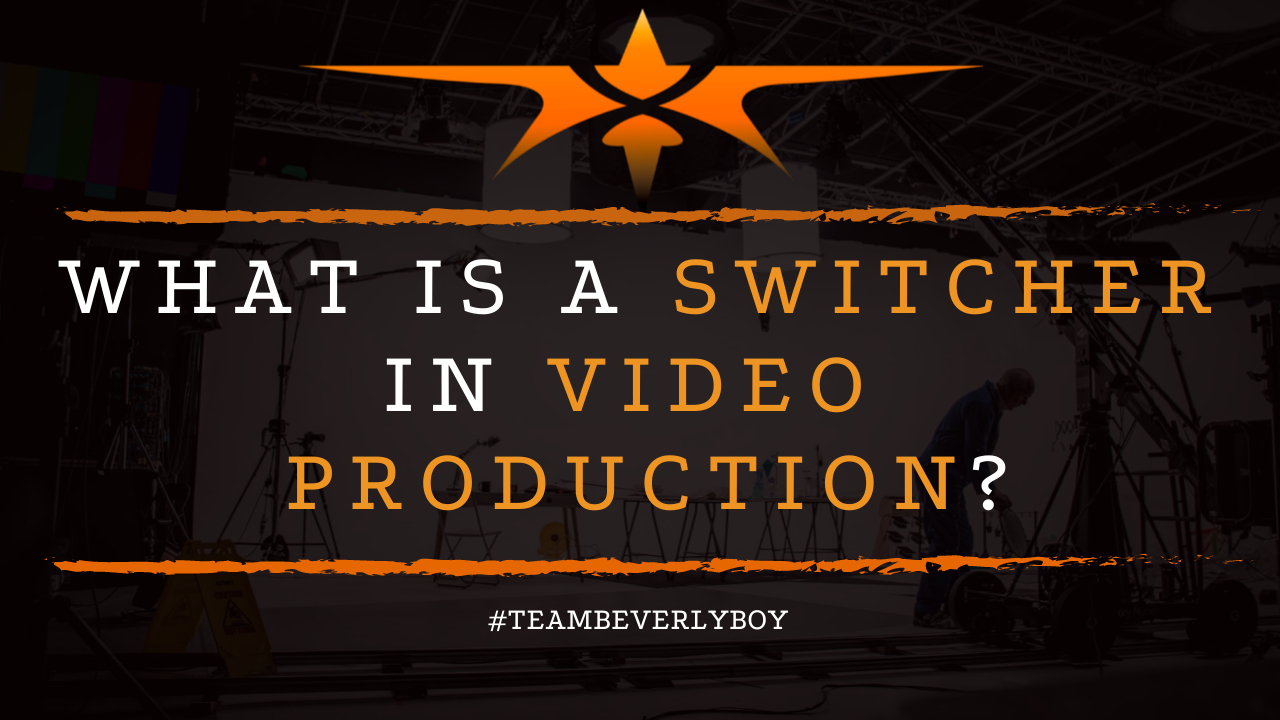 What is a Switcher in Video Production?

During film production, particularly when producing broadcast media or a livestream, various equipment and hardware is required in order to achieve the desired output results for your audience. 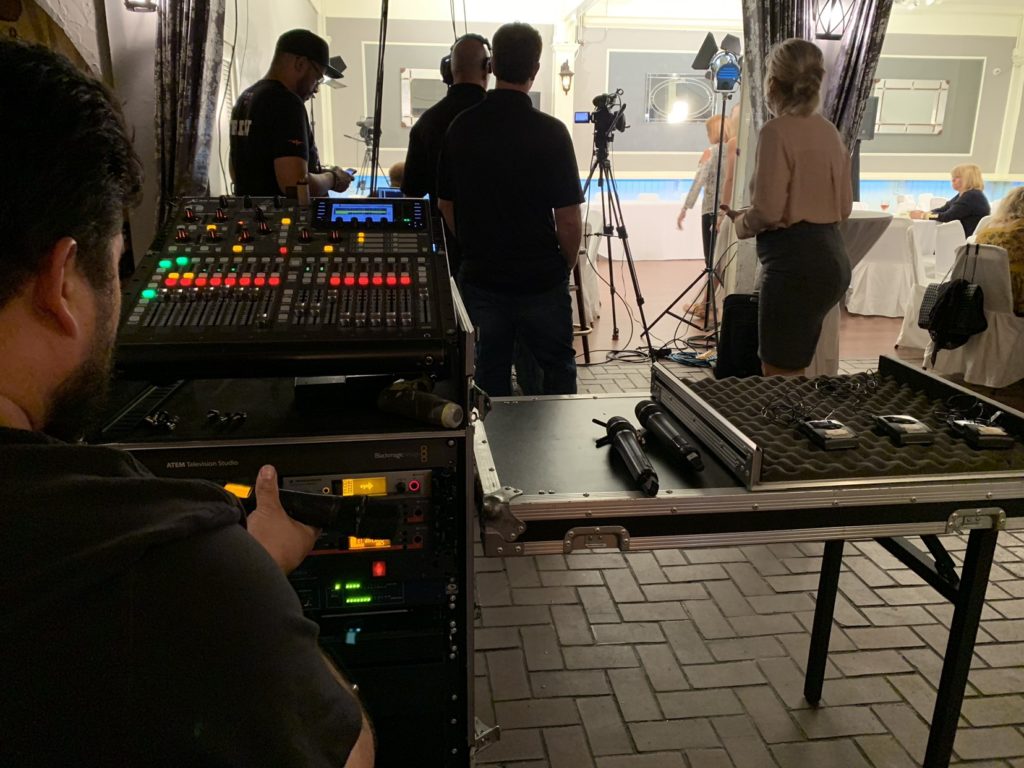 Devices such as the video mixer, or switcher, are frequently used in video production and live broadcasting, but what is a Switcher in Video Production and what exactly is it used for?

What is a Switcher in Video Production?

Frequently referred to as a switcher or mixer, the video switcher is a hardware device that can be used to switch between various audio and video sources that are being used in a broadcast, livestream or similar film production. The primary purpose of the video switcher is to select the appropriate source of video or audio during a broadcast but the switcher can also be used to mix in footage or other special effects from a secondary source during the production.

The Switcher in Video Production acts as the master output for real-time video broadcasting or recording. Using a switcher, the production crew can achieve various visual effects that range from very simple transitions to elaborate effects that keep the audience engaged and entertained. The switcher is used to establish Chroma keying operations to produce various color signals as well as to engage multiple video input sources so as to select, apply and output a single desired source.

How Does the Video Switcher Work in Film Production?

As we look to answer the question, “What is a Switcher in Video Production?” We also recognize the importance of answering the question, “how does the switcher work in video production?” The switcher is actually really simple to understand. Video signals come into the switcher from a variety of sources such as a camera, a computer feed, or another source. The switcher than directs one of the inputs to be the output that is delivered (or broadcasted) to the audience. This may mean broadcasting to a live streaming device, a video recorder, or a display device like a television or a computer monitor.

The switcher is controlled by a director. This individual basically operates the switcher and tells it what to do. During a live broadcast, the director will analyze the feeds coming into the switcher and make a judgement call as to what video input is most valuable to the audience at the given moment. They choose this and display it as the output.

So, what is a Switcher in Video Production? The switcher is a piece of hardware equipment which acts as a sort of channel box controlling the input and output of various video components. A director controls the video switcher, making the decision on what output should be switched with the switcher so that it becomes the viewable element on the screen. Camera switchers are frequently used in live streaming, broadcasting, and other forms of video production.