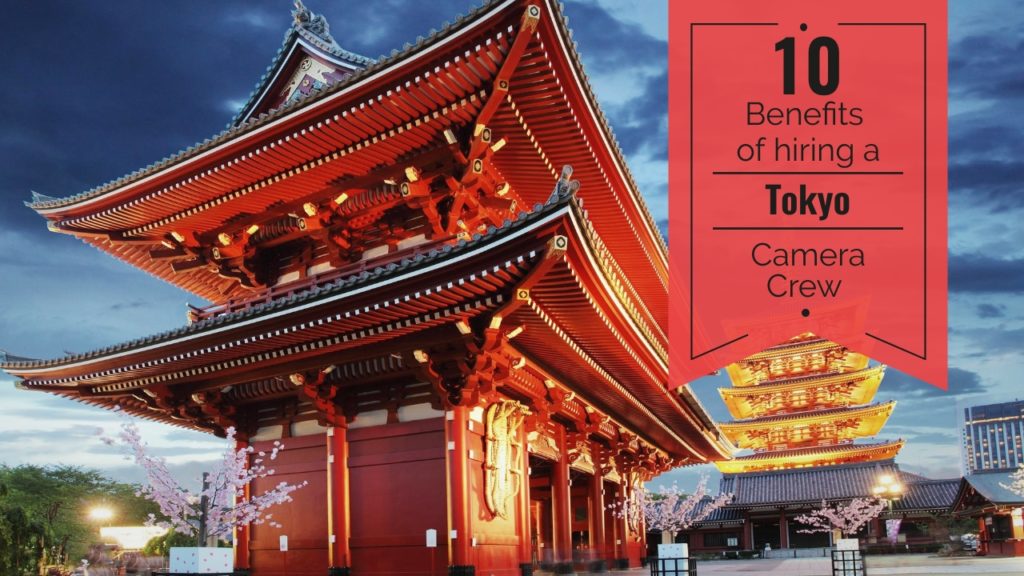 10 Benefits of Hiring a Camera Crew in Tokyo

When you need a film crew to help you film in Tokyo, call Beverly Boy Productions to take you around this bustling, lively, and yet ancient city. Tokyo is world famous for attractions like Ueno Park and the Imperial Palace, and has a wonderful climate and food to compliment all there is to see here. Before you search for camera crews for hire check out these 10 benefits to hiring a film crew in Tokyo: 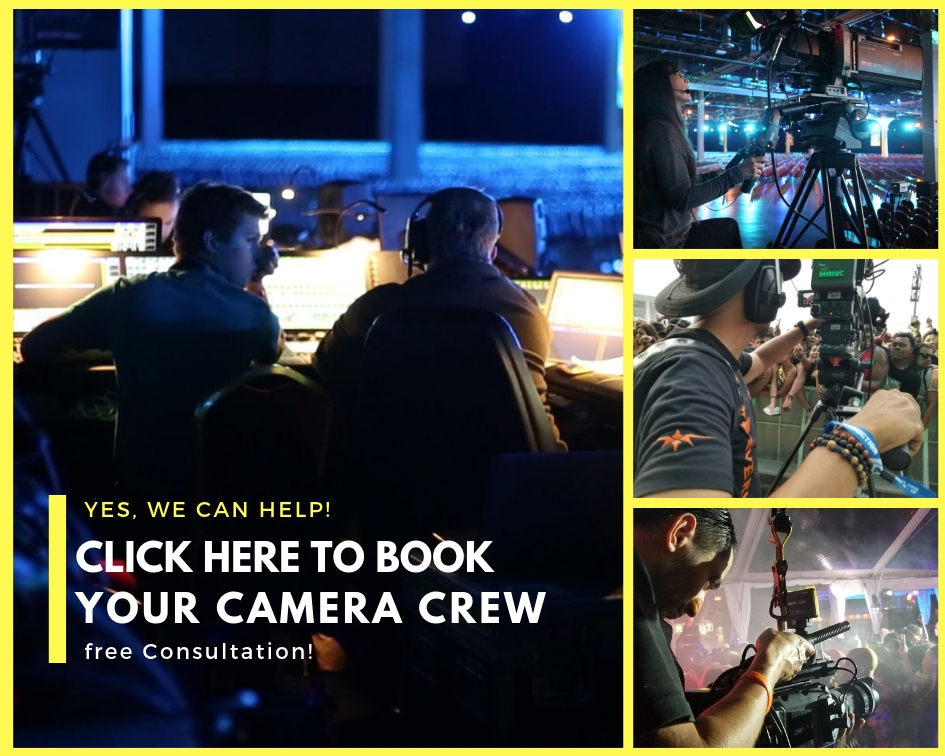 One of the benefits you receive when you hire a cameraman in Tokyo is that you can get someone to help you navigate getting permits for filming. You need to obtain shooting permits to film in almost every location of this city and applications must be written in Japanese. When you work with a Tokyo camera crew, they can do all of this for you so that it is done properly. 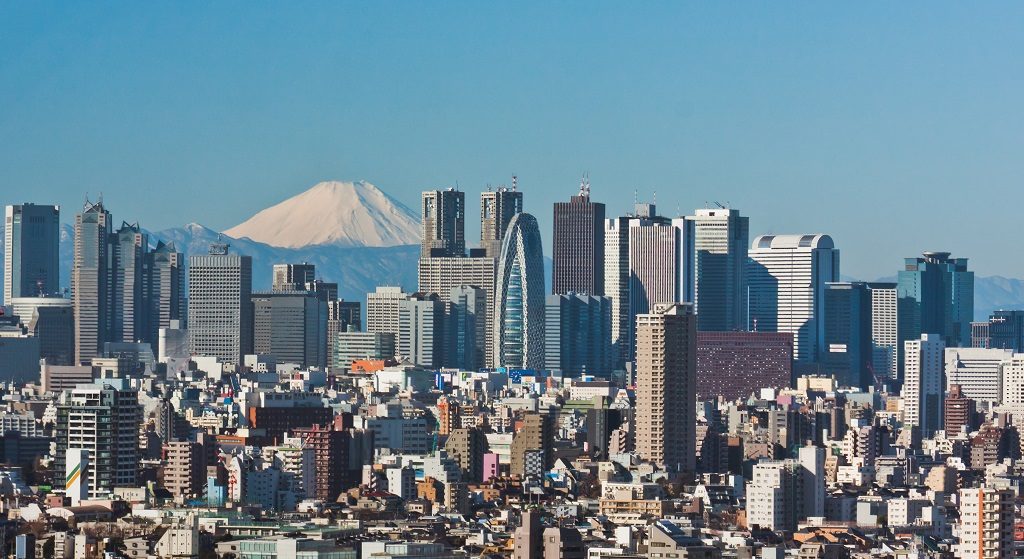 Another benefit to filming in Tokyo is that the climate is mostly humid and subtropical, with hot humid summers and mild winters with defined period for rain. This means that finding the perfect weather for filming is easy!

It is no surprise that you can get some incredible food in Tokyo, and when you book a camera crew in Tokyo, you can have them take you to one of these incredible locations.
A. Suzuki– this restaurant is known not only for delicious food, but also colourful meals prepared by an itamae that boast more than 15 years of experience in New York City.  You will pay a fair price for this food that feels luxorious in a way that will have your taste buds dancing.
B. Sushi Sho–  Tokyo’s high-end sushi connoisseurs swear this is one of the best places to get sushi in Japan, and the prices will have you just astounded at how incredible they are, but not as astounded as your mouth will be with this sushi delicacy that you cannot pass up while you are in Tokyo.
C. Kamata– is located near many bars, so it goes beyond offering sushi and gives you healthy traditional Japanese meals in a basic diner style setting.  It is a stop you have to make while you are in this lively city.

Another sight you need to check out is a paradise-like oasis- Ueno Park, the city’s largest green space and a popular tourist attraction. This park boasts lovely grounds, temples, museums, and more on its 212-acres. There is also a reed-fringed pond, 17th-century Toshogu Shrine, and a  Zoo located in the park, which opened in 1882, making it Japan’s oldest zoo, so it has a fantastic history to it and the scenery shows well on film. 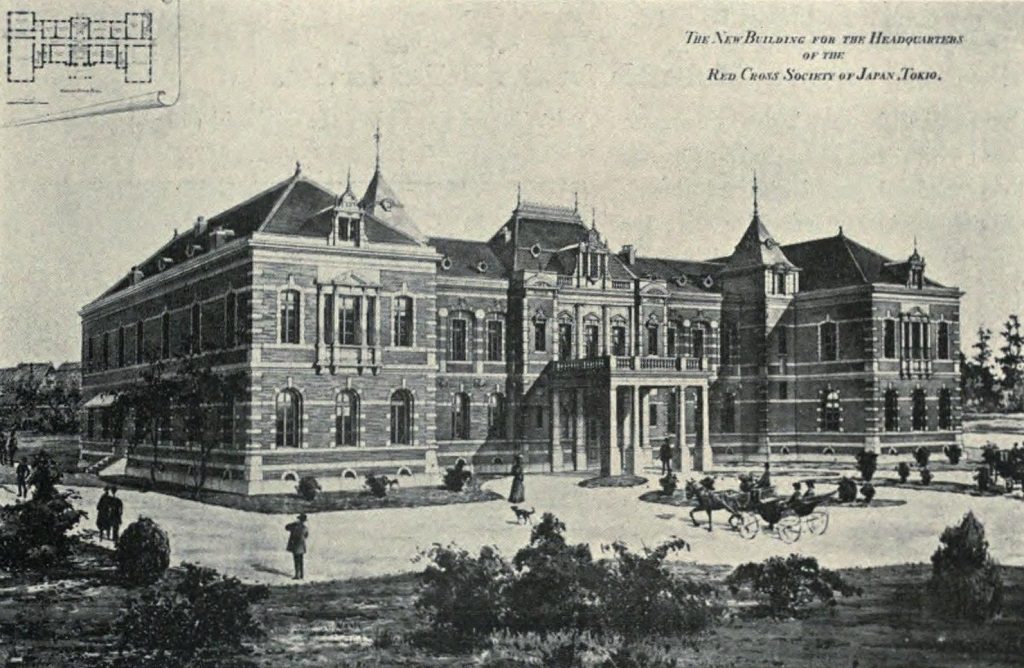 A major benefit to producing a video production in Tokyo is the history of the city. Originally named Edo, Tokyo was officially settled in 1603 and had over a million people by the mid-eighteenth century. In 1868, the city was renamed Tokyo and has since had a lively history that couples with its wonderful culture.

If you want to really see the historical locations in Tokyo, hire a videographer and explore. One place to check out is the Meiji shrine, which was dedicated to Emporer Meiji and his wife, Empress Shōken. Construction began in 1915 and was completed in 1926, but the original structure was destroyed during WWII and it was rebuilt in 1958. This beautiful shrine is surrounded by a 175-acre forest that is home to 120,000 trees. The Shrine’s Inner Precinct (Naien) has a museum containing royal treasures, and the Outer Precinct (Gaien) features a stunning collection of murals.

The Ghibli Museum is a magical Open Air Architecture Museum and Theater celebrating the works of filmmaker legend Hayao Miyazaki. This location would be a wonderful place to film a documentary on the history of Japanese animation. When you find a camera crew in Tokyo, ask if they can guide you through this incredible, whimsical location that you have to see.

The main attraction in Tokyo is the Imperial Palace, which features 17th-century parks surrounded by walls and moats. It is still in use by the Imperial family, Here you can see the double-bridge Nijubashi Bridge. You can book a tour of the palace, but remember that you will need a permit to film here.

Finally, a place to visit that will make you want to film footage and shoot still shots with your camera crew in Tokyo is the superb National Museum of Nature and Science, which originally opened in 1871. It has been completely renovated and holds a large and varied collection of materials, including interactive displays on space development and transportation. There are also displays and exhibits of prehistoric creatures, the history of the Japanese people, scientific and technology displays, and so much more.