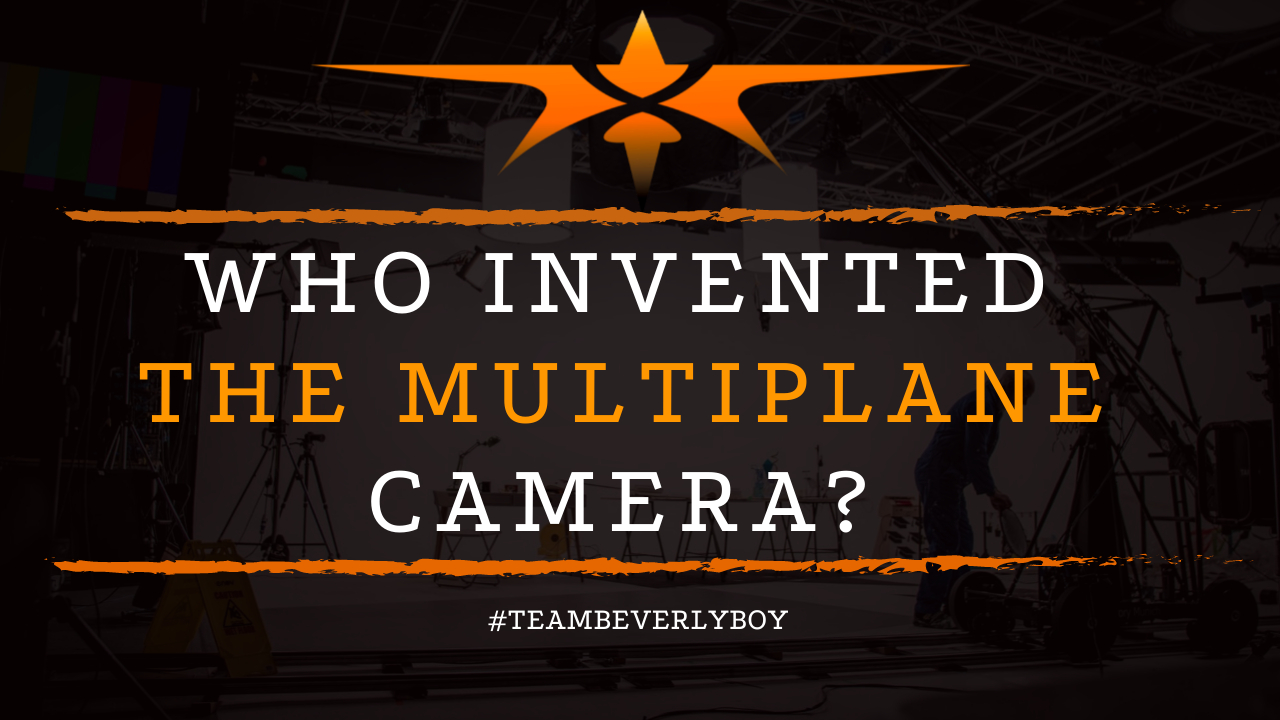 Who Invented the Multiplane Camera?

Many advances in historical inventions of cameras have resulted in the amazing animations and motion pictures that we all have come to know and love. In 1933, it was Ub Iwerks who invented the multiplane camera following a bit of time spent as an animator at Walt Disney Studios. The multiplane camera would go on to have additional models created by subsequent investors and would ultimately be used to produce Snow While and the Seven Dwarfs. 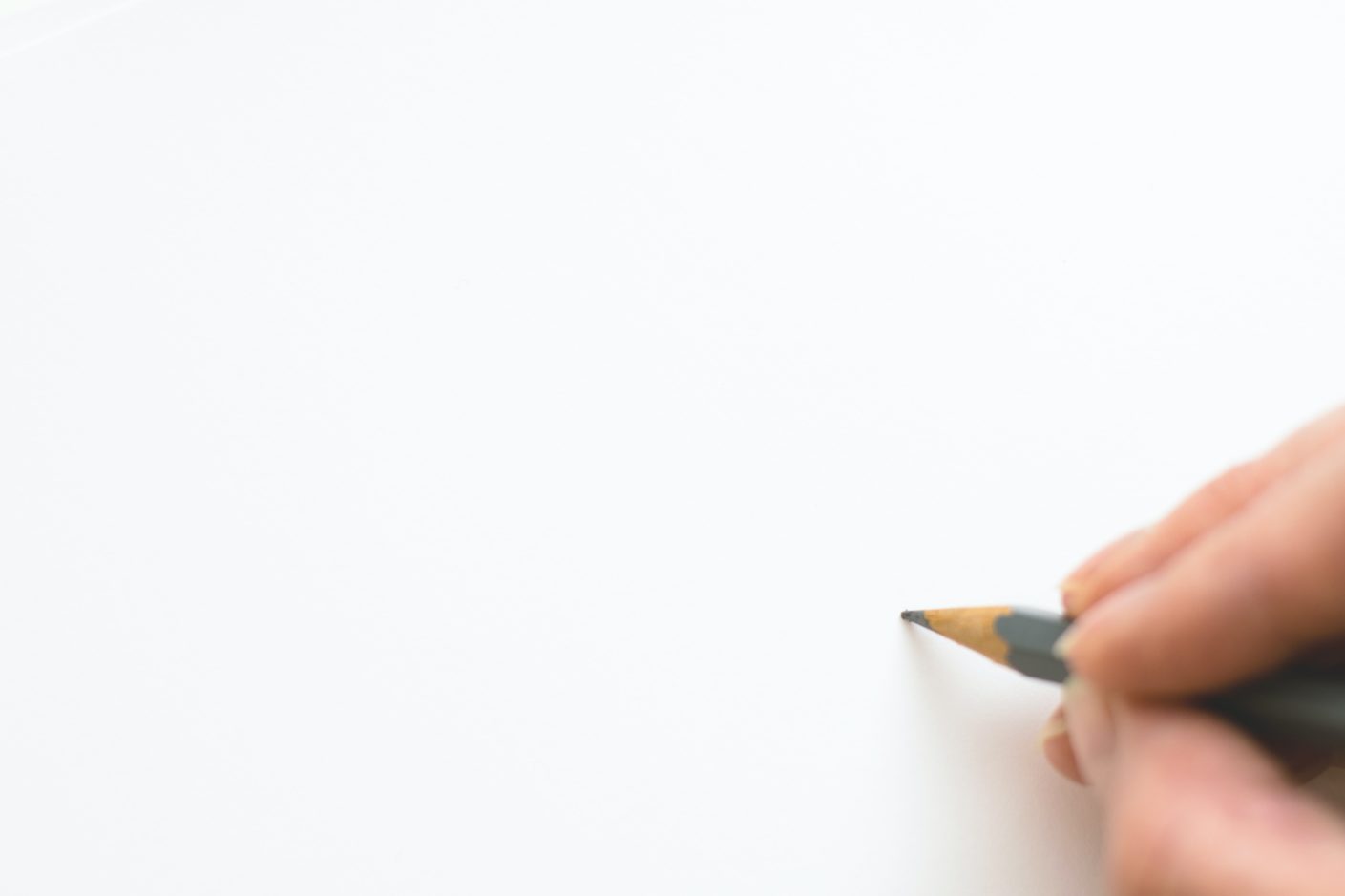 What is the Multiplane Camera?

The multiplane camera was a unique invention that Ub Iwerks was responsible for in the early 1930s.

The motion picture camera would be used in traditional animation style concepts to create the illusion of depth and add a more realistic and interesting feel to films of its time.

The multiplane camera used a sophisticated process in which artwork would move past the camera at different speeds.

And at various distances from the other artwork or images to produce the sense of depth and the illusion of parallax.

Layers of artwork would be used to create the illusion of depth by leaving some of them transparent. So that the moving layers behind them would result in the appearance of movement.

The multiplane camera allowed multiple layers of artwork to move at various speeds to produce the parallax process.

Who Invented the Multiplane Camera?

The first multiplane camera was invented by a prior Walt Disney Studios animator by the name of Ub Iwerks.

Although Ub is who invented the multiplane camera using parts from an old Chevrolet car. To create a moving platform that allowed flat artwork layers to be placed in front of a horizontal camera.

A more advanced creation of his design would later be produced by technicians at Fleischer Studios which they called the Stereoptical Camera.

Additional multiplane camera devices would later be created as well.

He created the multiplane camera for Walt Disney Studios. And it was later used in the production of Snow White and the Seven Dwarfs.

Which was created by William Garity for Walt Disney Studios.