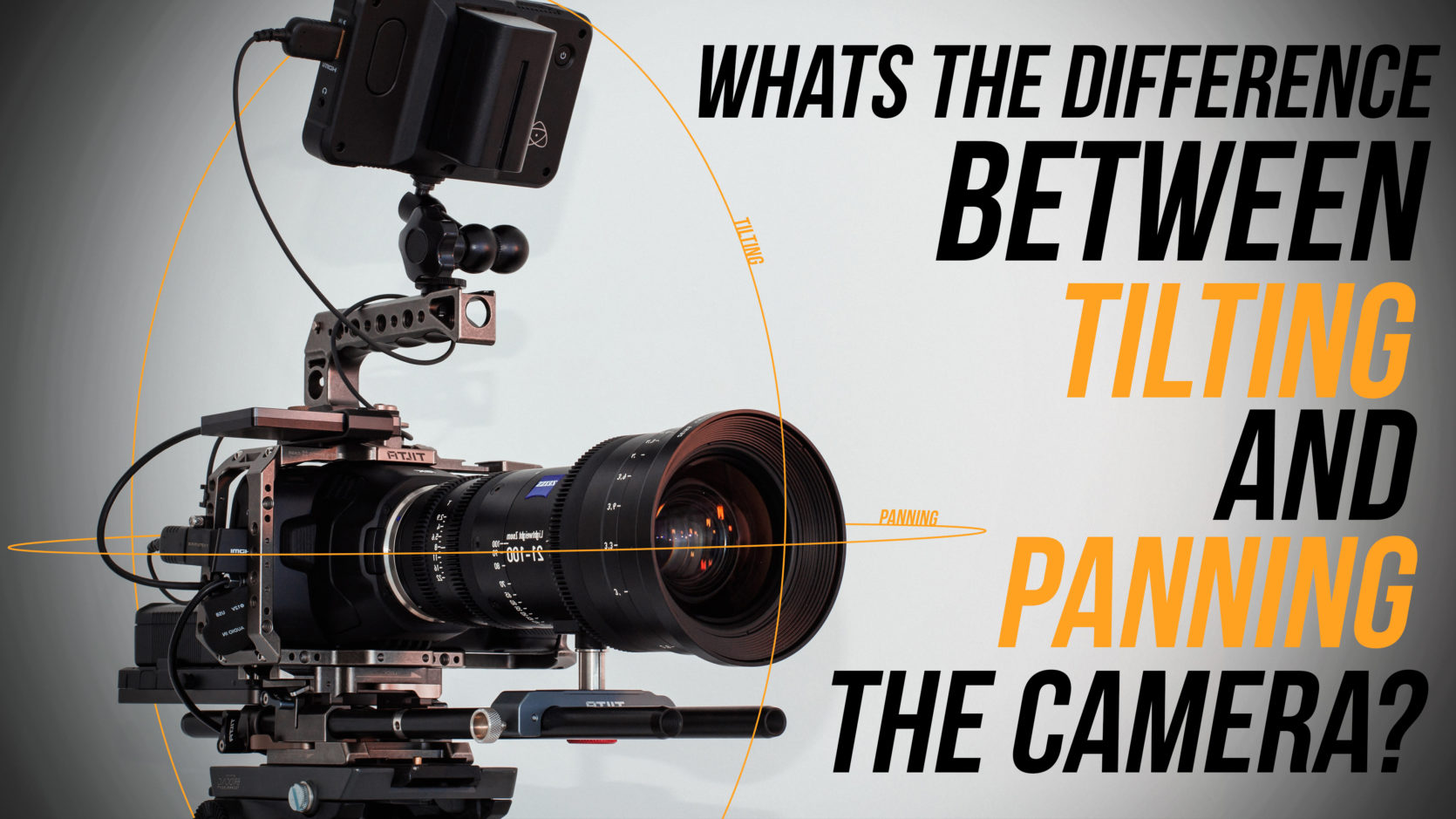 What is the Difference Between Panning and Tilting the Camera

Knowing why to tilt the camera or when to pan the camera is almost as much a part of the art and science of video production as mastering the storytelling itself. While it may be tempting to pull your camera out, throw it on a rig and call yourself a cinematographer, it’s not that easy! Even basic camera movements and shots, such as the pan or tilt can be mistaken if you’re not familiar with the process and uses for each. Panning and tilting the camera are two common means of capturing shots from an angle but what’s the difference between panning and tilting the camera?

The camera pan involves moving the camera from side to side along a horizontal plane. The pan is often used in nature shots to capture the panorama or to capture the city skyline. This shot is ideal for anytime you wish to capture additional information that cannot be provided with just a single frame.

Several options exist to keep the pan smooth and steady. Mastering a smooth pan is one of the earliest tasks you will take on in cinema production. As you become more experienced, you will learn additional tasks as well.

The camera pan is used to capture: 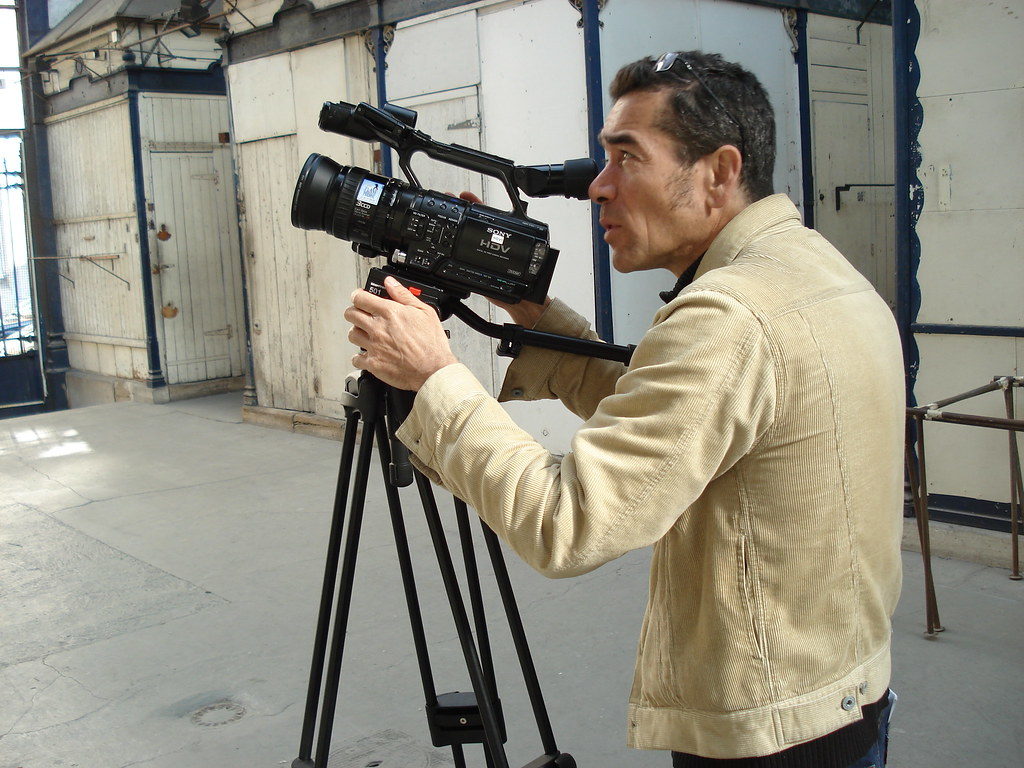 Tilting the camera generally involves the need to focus on two locations, a starting point and stopping point, so as to result in a movement that doesn’t end in an unfocused shot.

Several options exist to produce a tilt shot that is smooth and focused. As you work to master the tilt shot early in your cinematography career you will find that this shot is used rather frequently.

The tilt shot is used to capture:

What is the Difference Between Panning and Tilting the Camera? 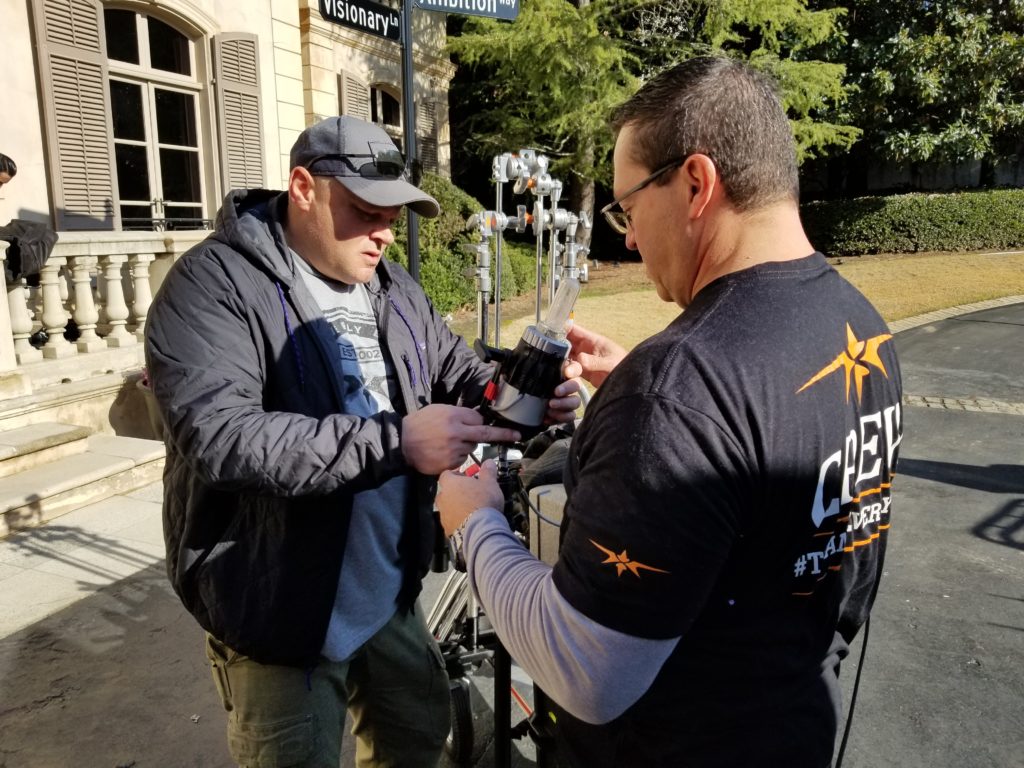 Now that you have an idea of how each shot works and when it is used you should have a stronger understanding of the difference between panning and tilting the camera. The pan is used from side to side and the tilt is used up and down.

Both shots can be used to capture a scene or location but the pan captures more horizontally and the tilt captures more vertically. Panning is used more frequently than tilting but both are common camera movements and shots that take place regularly in cinematic production.