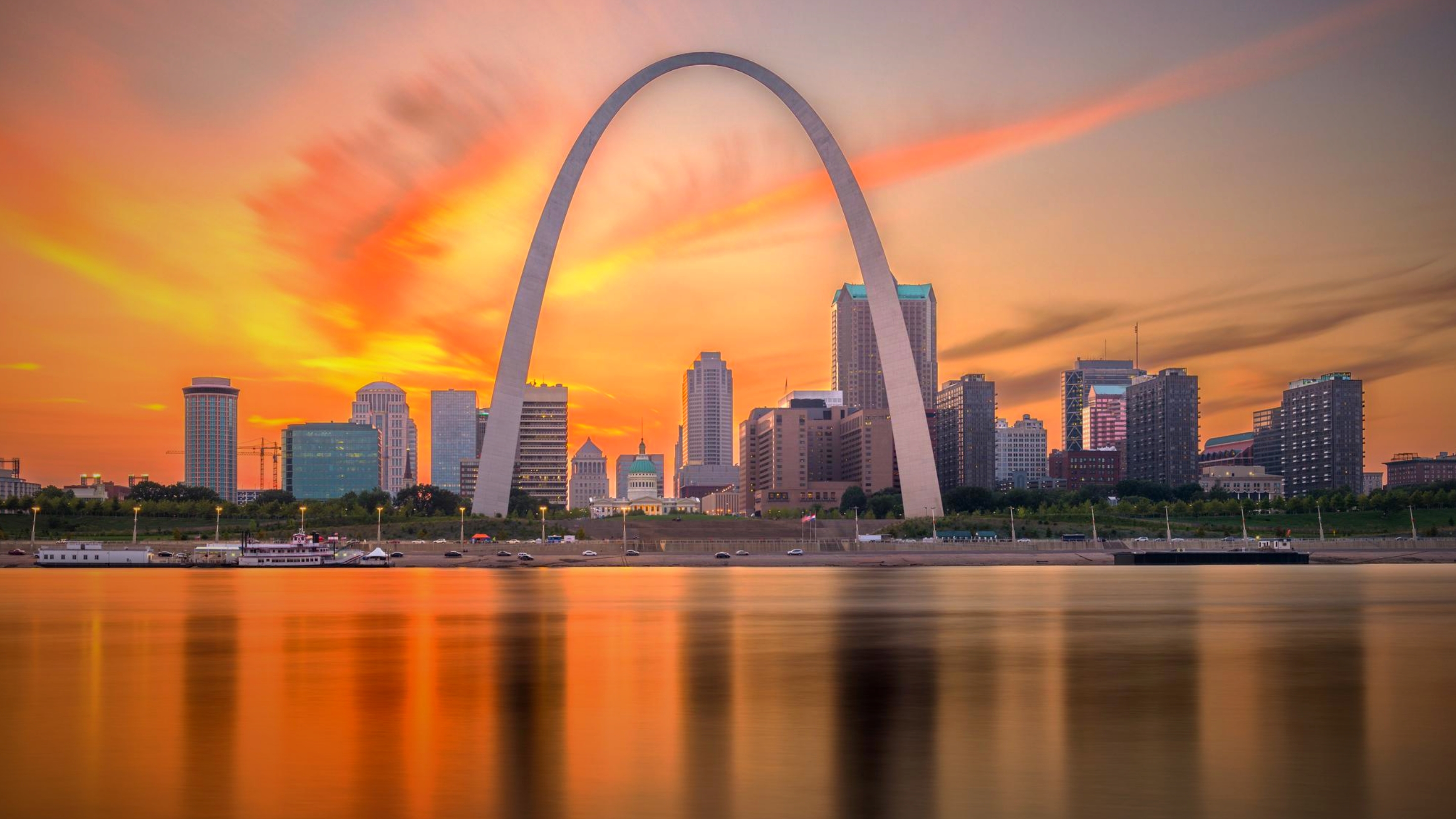 When selecting where your client testimonials will be filmed in St. Louis/Missouri, it is important to choose a location where you have control of the environment. There are things that you cannot fight like the environment, and how things work around it. Moving objects can overpower your subject, and cause the viewer to concentrate more on the surrounding other than the person being interviewed. All the focus should be on the interviewee, not on the background. Creation of a depth of field might be helpful because it will put a sharp focus on the subject, while blurring out the background.

Audio: when it comes to audio, avoid shooting in places where there are background noises. To film client testimonials on a good spot that is close to a train station will not work because of all the engine noises, and other noises because of the heavy activity in the station. These are noises you cannot control. So, the best thing to do is to avoid outdoor interviews. Plan on doing indoor interview, which will not disappoint especially if you want to film an in-depth interview.

For a prime location for shooting a Customer Testimonial Production in St. Louis, the city has so much to offer. The larger Eastern Missouri region also provides great spots. You can get great venues in the nearby cities if you are looking for an alternative to filming your customer video production in St. Louis. The weather in the city is made up of hot, and muggy summers, with cold winters. On average, the yearly temperatures range from 25°F to 89°F. St. Louis also offers great places for productions like the Gateway Arch and the Jefferson National Expansion Memorial, St. Louis, and the Missouri Botanical Gardens, St. Louis. There is a lot to do in this city.

A corporate interview can have anyone in the hot seat. It can be the CEO of a start-up, the Managing Director of a group of companies, the best writer in the state, or anyone who wants their message to be passed to their target audience.  For you to create an impactful video, you will need a video production company that is highly skilled, and established, with high-level corporate experience. There are times a production will need to be done in a very short time. Trust Beverly Boy Productions with the on-camera talent for fifteen minutes tops, and you will enjoy the results. We take pride in the delivery of high-quality productions. When you work with our team, you are guaranteed of the best St. Louis client testimonial production. The best method to get your products out to the market is by filming the testimonials of your clients. With a great video crew, you can create an incredible testimonial that will result to busy phone lines at your office.

When it comes to film and video, many people assume that the process of conducting an interview or talking head shots is an easy process. It is easy for someone to forget that there is a lot that happens behind the scenes for the shoot to appear as a simple production. It is not just about filming an interviewee anyway you like. You need the right team to help you prepare your idea, set up the set, and use the right resources to make the production a success. If you want to successfully deliver a great interview that will deliver great results to your business, reach out to Team Beverly Boy today.