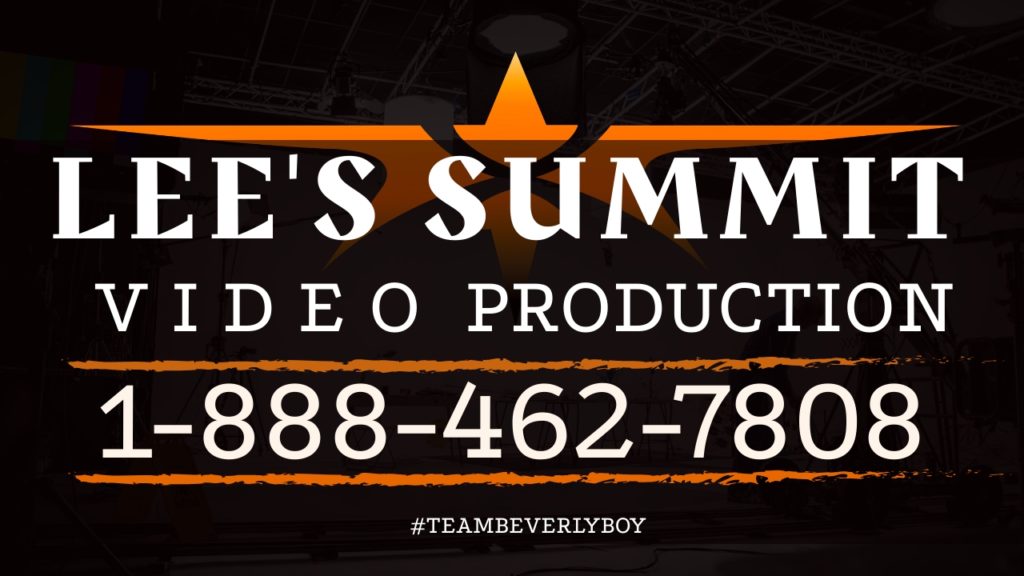 WE FILM ALL OVER LEE’S SUMMIT WITH TOP LOCAL PROFESSIONALS

Do you need a seasoned Lee's Summit Video Production Company? If so, Beverly Boy Productions has you covered. We film all over Lee's Summit from King's Highway to Imperial Highway and anywhere in between! Our film production crews know this area like the back of their hand, because they have been creating effective corporate event videos, television commercials, and more, as well as providing HD film crews for almost two decades. You want a team who knows that Lee's Summit offers several options for public transportation to get you in and around the city. Most of the options center on bus routes that offer flexible schedules and low fares. Our Lee's Summit crews can get you anywhere you want to film, like Longview Lake, a 930-acre freshwater reservoir in parts of Kansas City, Lee's Summit, and Grandview. The reservoir is part of U.S. Army Corps of Engineers Little Blue River Project for flood control, recreation, and fish and wildlife conservation. Let our award winning crew members provide you with the professional video production services your project deserves!

CHASE, PBS, WAYFAIR, AND HALLMARK ARE A FEW OF THE TOP FORTUNE 500 BRANDS WHO HAVE COME TO US FOR THEIR CORPORATE VIDEO NEEDS. THEY KNOW BEVERLY BOY PRODUCTIONS WILL PROVIDE SKILLED CREWS AND EXCEED ALL OF THEIR EXPECTATIONS!

We have nearly two decades of experience and a solid reputation in this industry. Whether you need a social media video, or video marketing campaign, we can take on any project you have a need for. We are equipped with the best gear from well-known brands like Sony, Canon, RED, Arri and more. Beverly Boy provides award winning production and customer service, and we are ready to answer your questions, anytime- 24/7/365. When you need pro video production companies in Lee's Summit, call us to speak with a crew member.

When you need a stunning place to film your production, Lee's Summit has many to choose form. There are a number of historical sites here, like Missouri Town 1855, a 30-acre outdoor history museum featuring buildings and artifacts from the areas founding period. The Harry S. Truman family home was built in 1894 and was originally the center of a 600-acre working farm, as well as home to the 33rd president of the United States. Downtown Lee's Summit Main Street is listed as one of the best Main Streets in the country and features a number of historical buildings nicely preserved, as well as other markers discussing the town's history. A Lee's Summit film crew would be ideal to help you film off site interviews at these sites for your project.  Lee's Summit was founded in 1842 and really picked up steam around 20 years later when the Pacific Railroad was built through the town. It is a typical Midwest town with touches of southern tradition and architecture that dates back to the town’s founding and early years of economic development. When you want a prime spot to film testimonials, you can find one that will stand out as a backdrop in your film in this great city. If you need local affordable videographers or commercial videography, we are ready to help!  We have a professional cameraman prepared to get to work with you today.

Call Us 24/7
LEE’S SUMMIT VIDEO PRODUCTION SERVICES
Beverly Boy Productions
+1 (888)-462-7808
Local film crews
AVAILABLE IN WEST MISSOURI
Covering all of Missouri
We provide full service video production all over the globe, no matter where we are needed!
Fully Insured
$2M Liability + Workers Comp + Locations
We will work out the details for you
making sure to get it right the first time

Work locally
to save time & money

Gas and hotel breaking the bank? Have no fear. With Beverly Boy Productions, we make sure your on-set team can rest happily in their own beds after each day of shooting, providing them comfort and you savings!

Your Lee's Summit crew knows the area better than anyone and is well prepared for any curve-balls that may be thrown at them.

From sizzle reels to music videos, big or small, we’ve done it all.
No worries, we’ll take it from here!.

Our producers are here to assist you with whatever you may need, providing creative services with the equipment necessary to make sure your production stands above the rest.

As a result, no matter the size or scale of the production, you can pass it onto us and know your project is in capable hands. 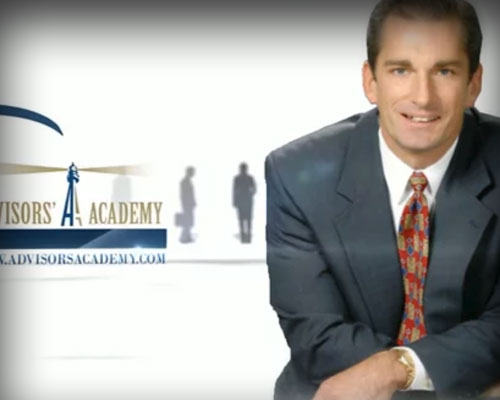 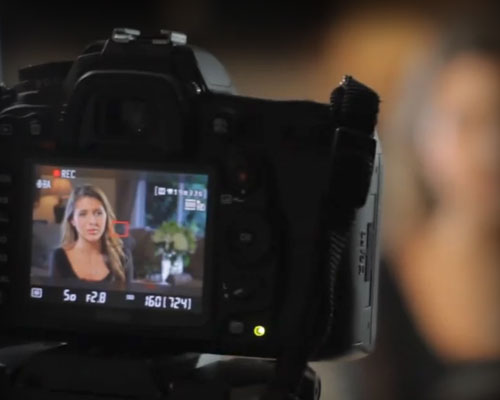 Watch us in action while filming interviews. 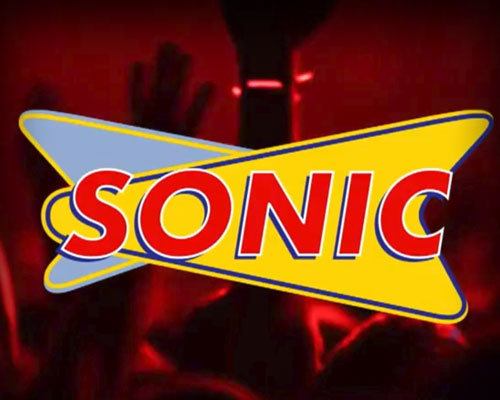 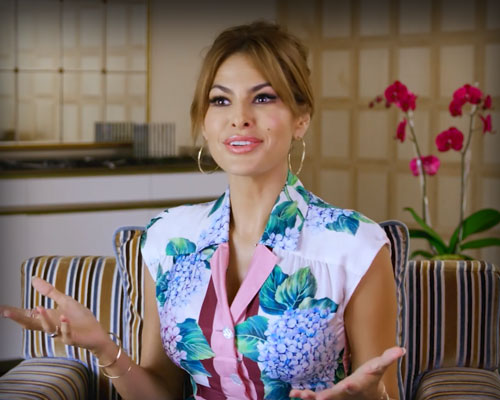 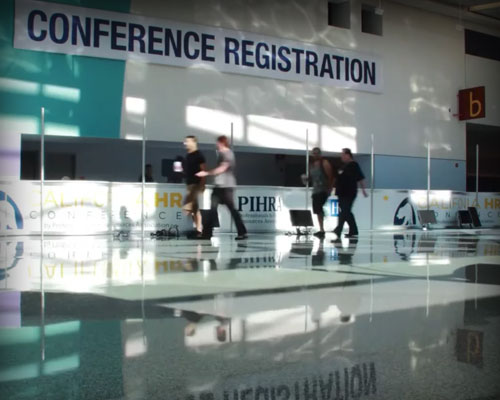 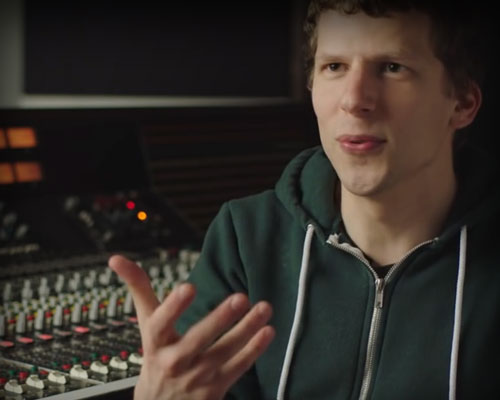 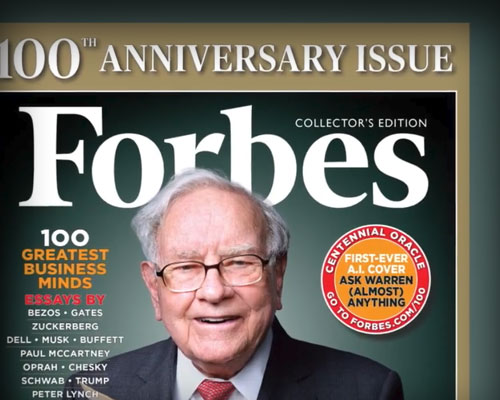 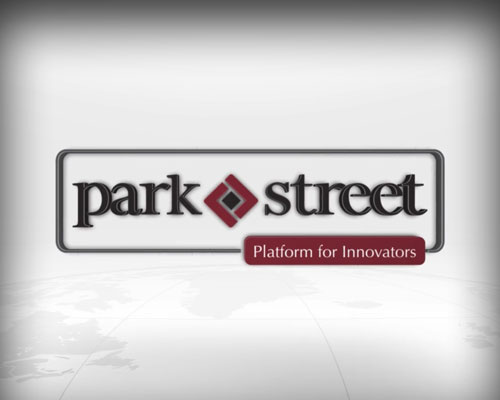 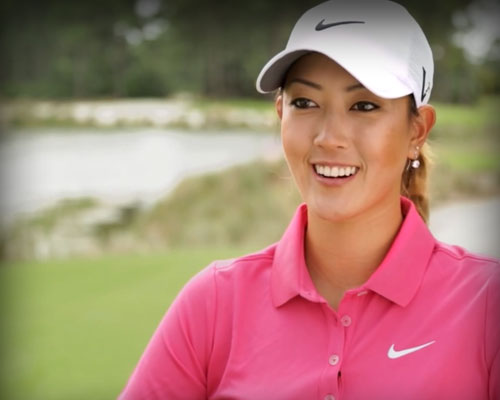 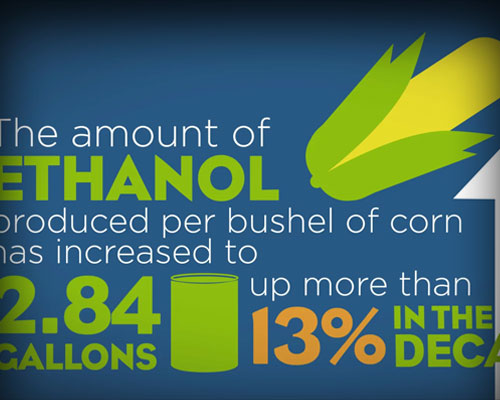 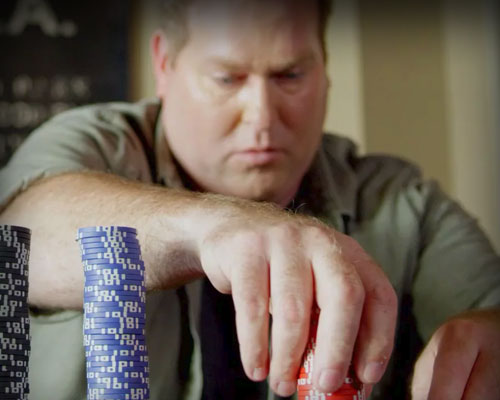 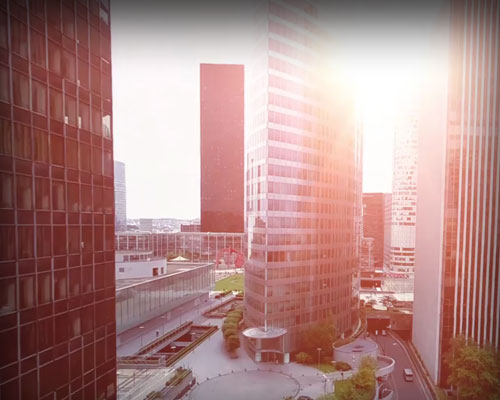 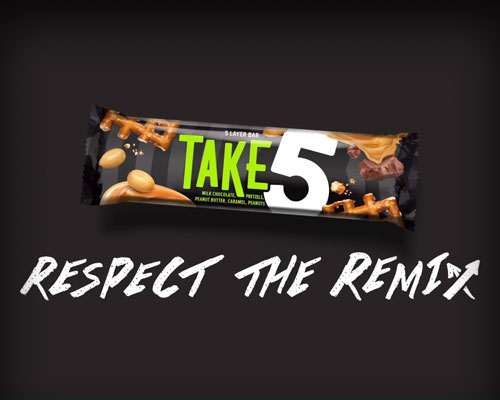 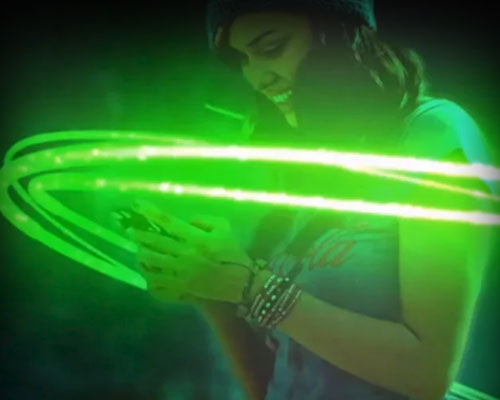 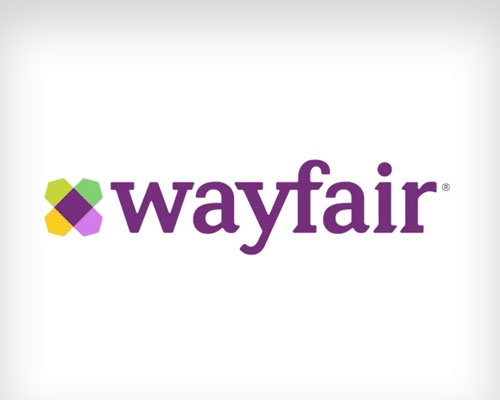 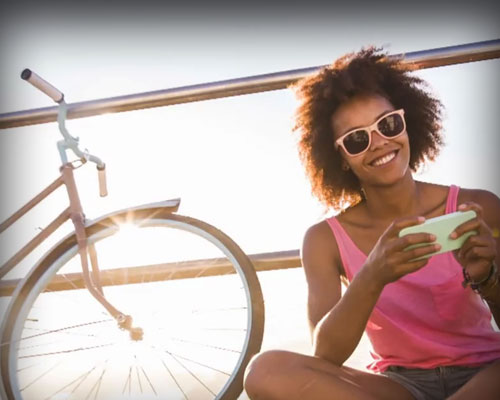 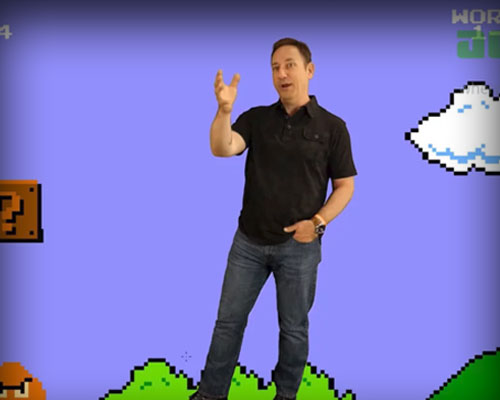 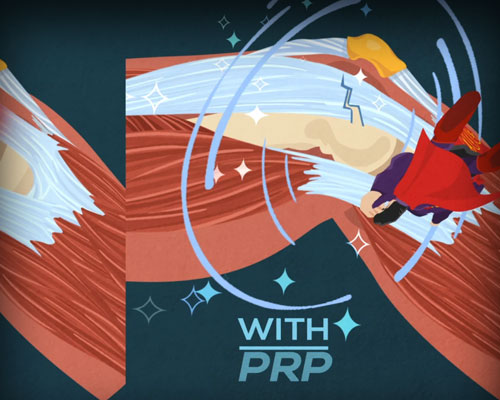 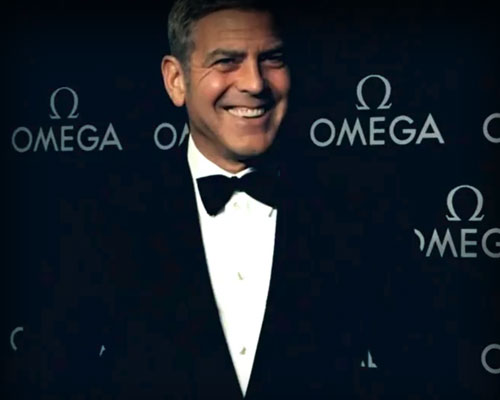 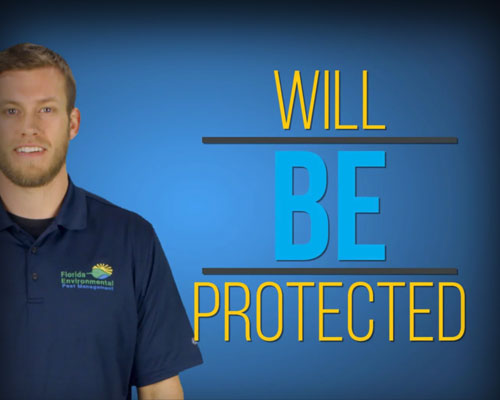 Need to hire a Camera Crew? Here’s what you need to know.