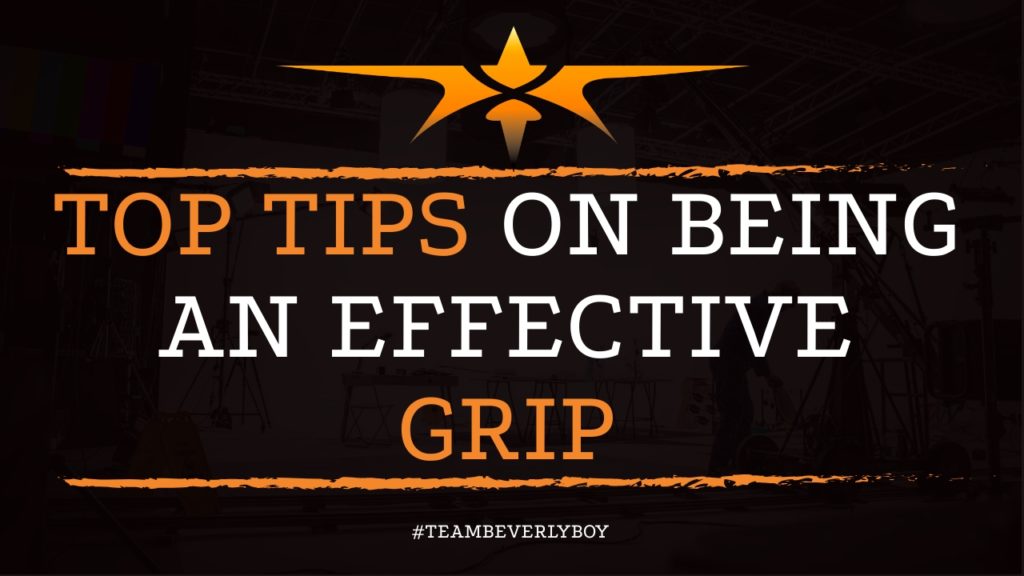 Top Tips on Being an Effective Grip

Working as a grip on set is an essential role for film production. With large, heavy equipment being handled day in and day out, the grip department is tasked with ensuring that the equipment has been built tough to withstand the tests of the crew without skimping on safety. While it’s one of the most physically demanding roles on set, it’s also very rewarding. We’re show you the top tips on being an effective grip to help you make the most out of your career choice. 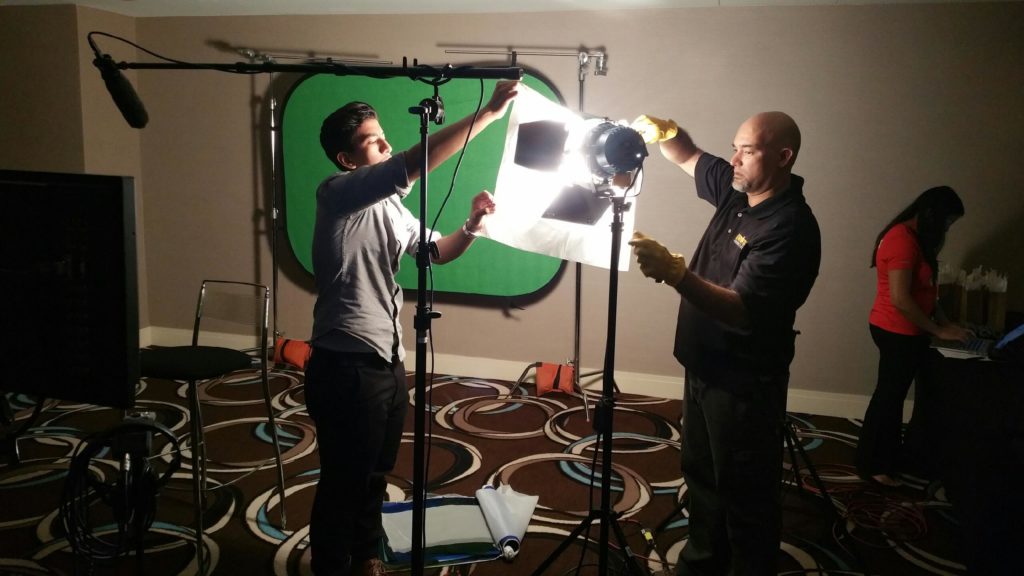 What is the Key Grip?

The key grip is in charge of the entire grip department. On large sets, the key grip may oversee a grip film grew that is made up of several individuals working together. On a smaller production, there may be a single Key grip and nobody else on set.

The Key Grip is also sometimes called the Best Boy Grip. Typically in charge of passing decisions that are made by the DP, gaffer, and Key Grip to the rest of the grip film crew, the Best Boy Grip ensures that support systems are in place for each shot.

Grips may work on certain machines or equipment as their role in the production. They operate jibs, cranes, and hydraulic lifts called condors to maintain and operate the support tools necessary for the film shoot. Specialists in this department are often referred to as the Dolly Grip, which is the individual in charge of operating the dolly tracks that move the camera and necessary operators during the shoot.

Grip work generally is physically strenuous in nature. It involves building, rigging and operating camera lighting support and various indirect lighting techniques that provide the foundations of the production. The term grip actually comes from the theater in which stagehands tasked with moving scenery between acts were referred to as grips. 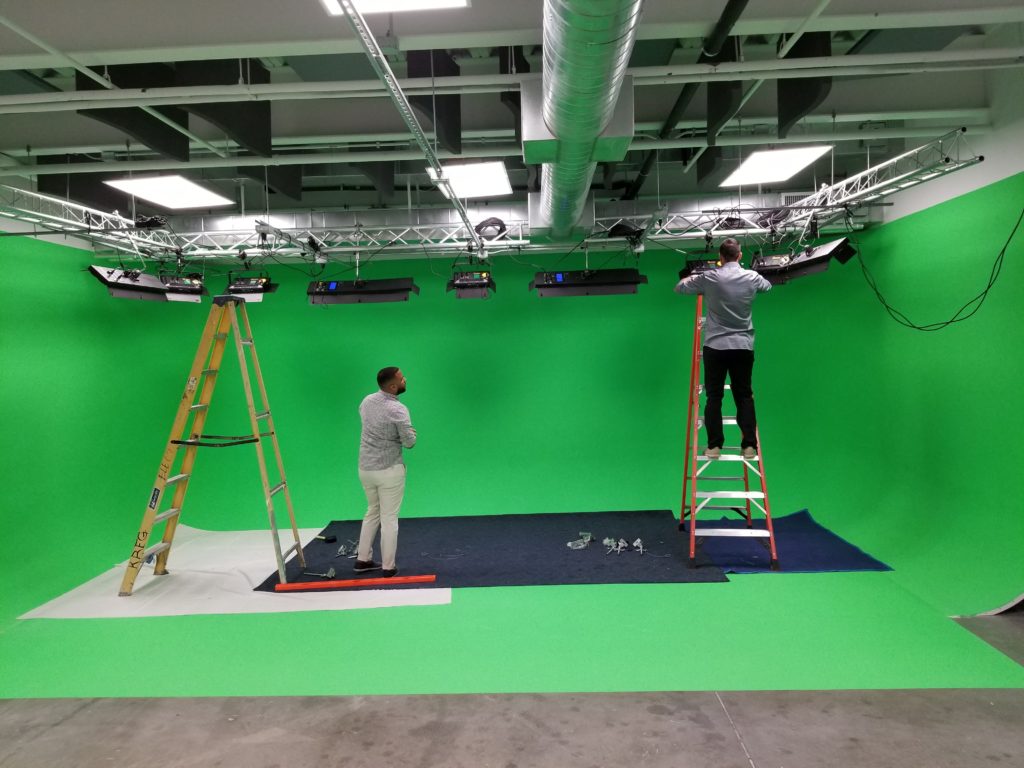 The best film grips collaborate with camera department to create support structures that are attached to the camera to operate within the confines of the set. This includes the creation or structuring of dollies and tracks, jibs and cranes, car mounts and process trailers that are used throughout the production.

Your role as a grip requires you to safely secure rigging and ensure it operates properly with the associated equipment. Grips must have an intrinsic awareness of loads and anything that might impact the stability of the load.

As you work closely in the grip role, you must adequately prepare the electric department and the director of photography for the shaping and manipulation of light. Grips don’t handle the actual light fixtures, but they do build the stands and support rigs that hold the lights. They are also responsible for rigging silks, scrims, flags and other manipulators that adjust the lighting to meet the demands of the director of photography.

Your discipline in passive fill or the ability to bounce and reflect lighting as a grip is vital. You will use tools like bounce boards, reflectors, silks and other light diffusers to fill areas of darker illumination that are within the shot.

You must also be disciplined in negative fill in order to be an effective grip. Negative fill involves the use of flags, scrims and other cutting tools that will block light and draw the attention to the subject in the frame. This is another vital understanding that all grips should have.

Know the Tools of the Trade

Finally, great grips are fully aware of the importance of the various tools of the trade. This includes things like boots, gloves, hats and headlamps that can be used on the set to produce a safe, and solid production. 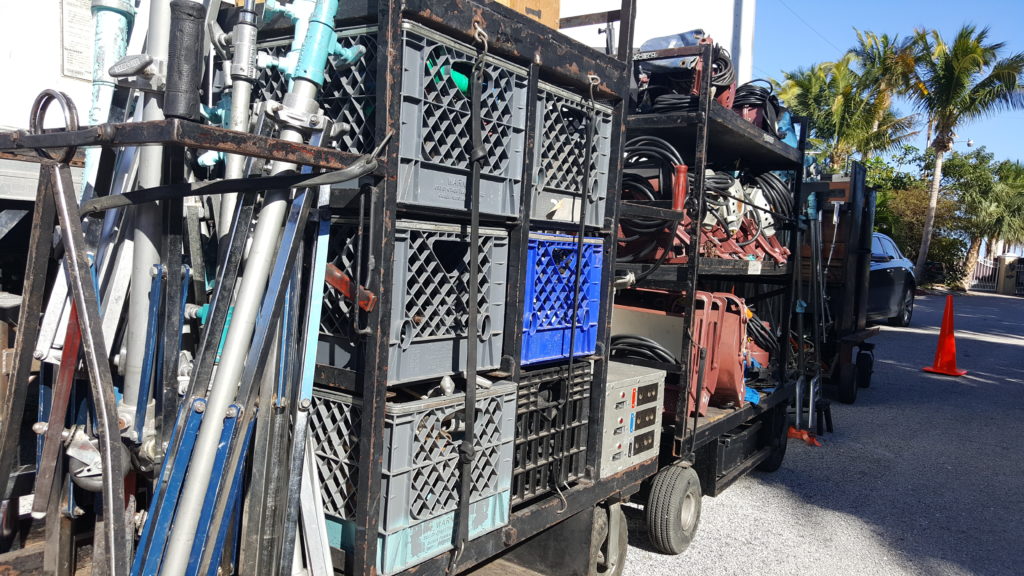 Follow the above top tips on being an effective grip to prepare yourself for the set.

CBC Arts has a great, quick video explaining what exactly a Key Grip is: