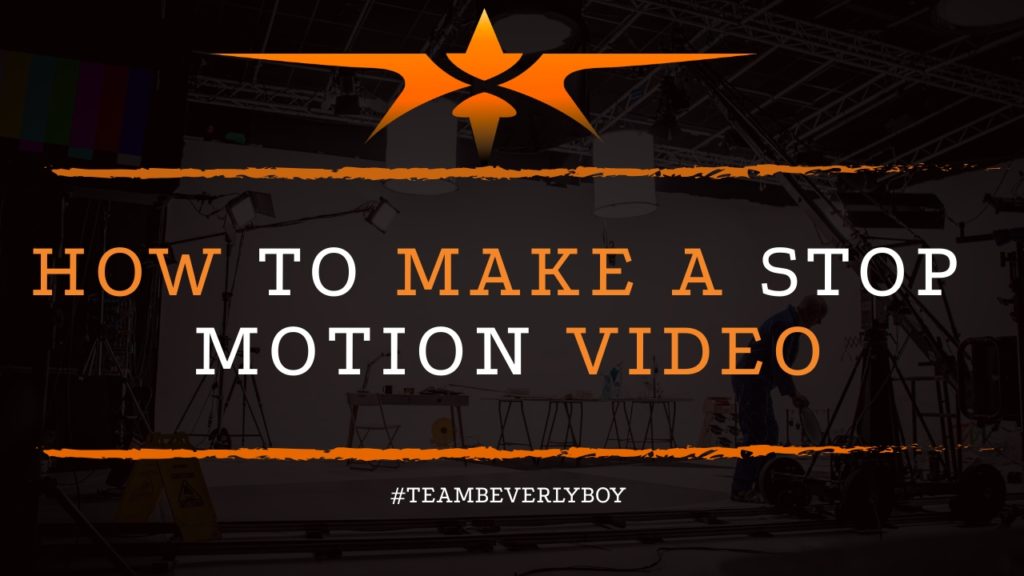 How to Make a Stop Motion Video

Stop motion is an intriguing style of animation that involves the use of still photos of inanimate objects that are played together at rapid speeds to produce exciting animations. Several stop motion films have been produced over the years. Popular titles include The Nightmare Before Christmas, the Wallace and Gromit series and various Christmas films. We’re explaining how to make a stop motion video that captivate your audience. Follow along to learn how stop motion works and how it can be used.

Here is a stop motion video we produced for one of our clients:

Stop motion involves taking several still images with very small incremental movements made after each image. The photographs are then played, one after another, at rapid speed to give the appearance of the inanimate objects moving about on the screen. The earliest known or recorded stop motion film is Humpty Dumpty Circus which originated in 1897.

The smoothness of a stop motion film is dependent upon the number of pictures or frames you take and the amount of movement that takes place before each frame is photographed. If movements are not subtle and only a few still images are captured with an object that moves a substantial distance, the Stop Motion production will likely be blocky, choppy and awkward. Likewise, if the production includes very small, subtle movements and double or triple the frames, your stop motion will probably be more realistic and exciting to watch.

Stop motion films that include 15-25 frames per second of video will provide the optimum quality for your finished project. With appropriate movement of inanimate objects, and the number of frames shot being upwards of 20 per second, your stop motion animation won’t be jerky or blocky. Follow along to learn when you should consider stop motion for your film. 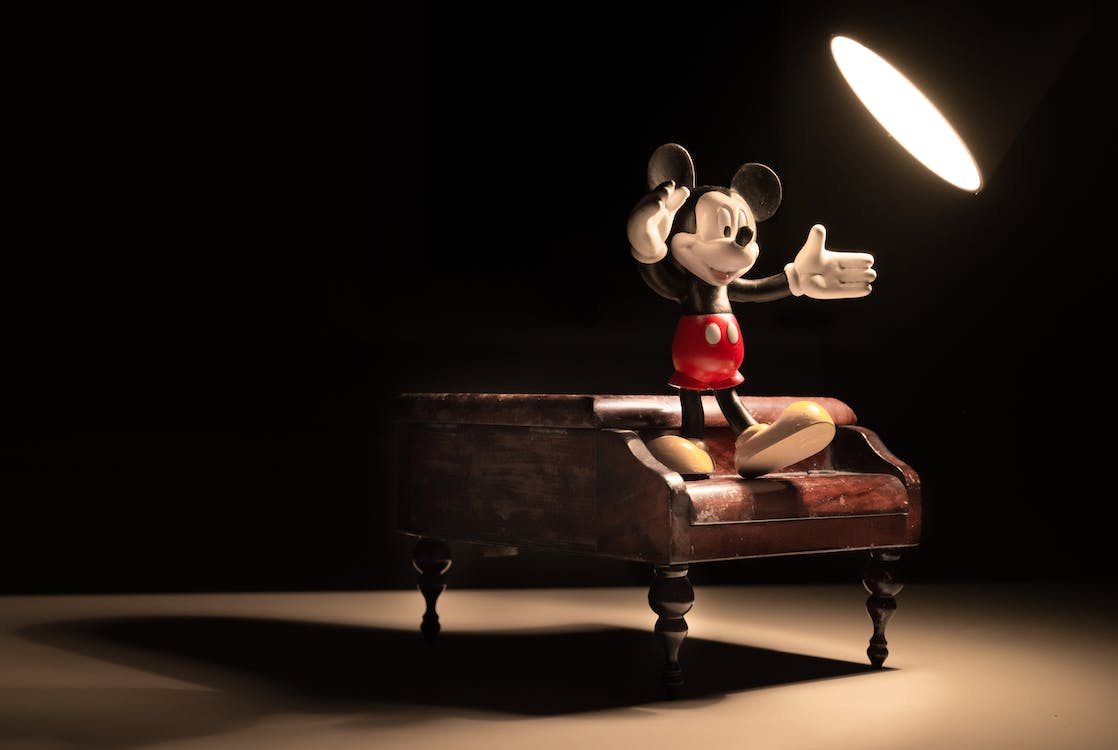 Stop motion is not the most prominent type of animation used these days, but it can still offer an engaging technique for some forms of video marketing. Corporate commercials and short, social media films or those that are used on websites can also use stop motion in some cases. In fact, stop motion video production is much more cost effective than many other forms of animation making it an ideal solution for low budget marketing projects. 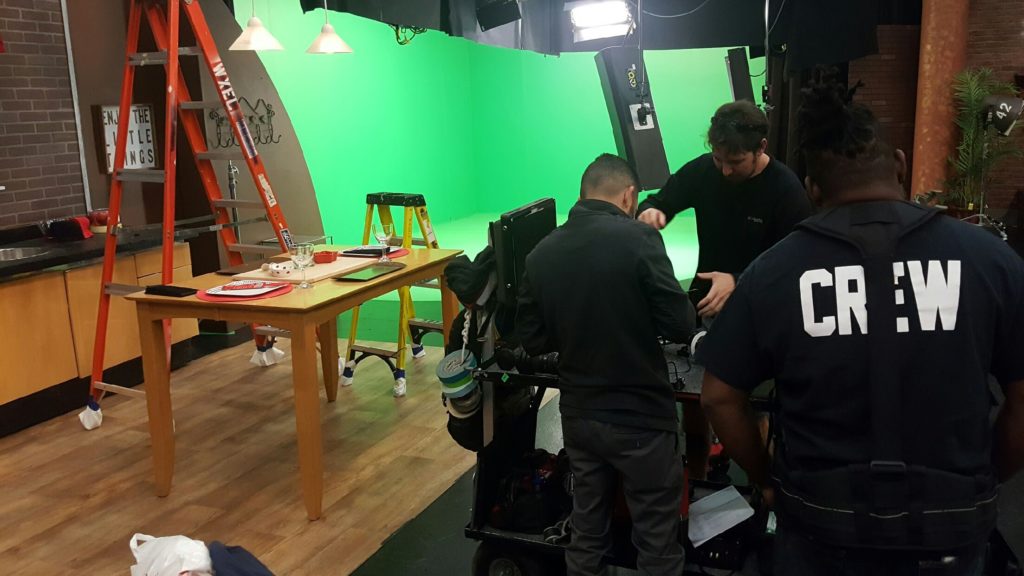 Before you begin shooting your stop motion film, consider the following tips: 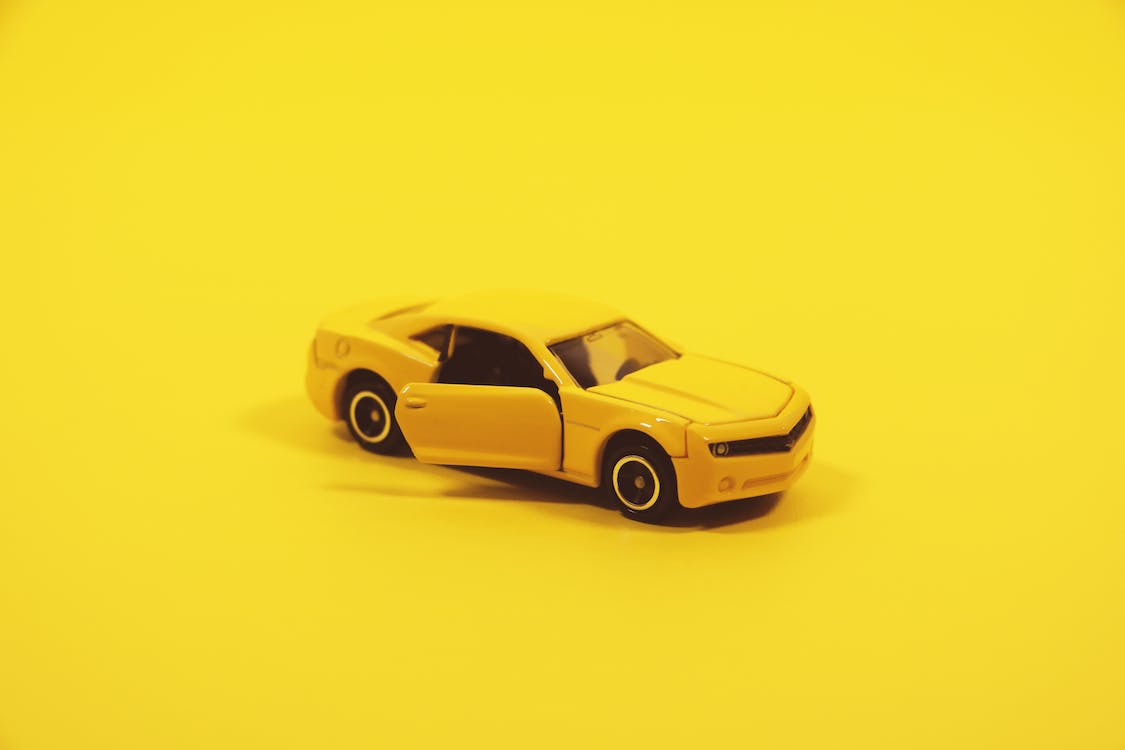 Now that you know how to make a stop motion video you can get started. If you want to discuss stop motion video tactics and how this type of content can be used for your business or project. Call Team Beverly Boy today. We’re happy to help out.