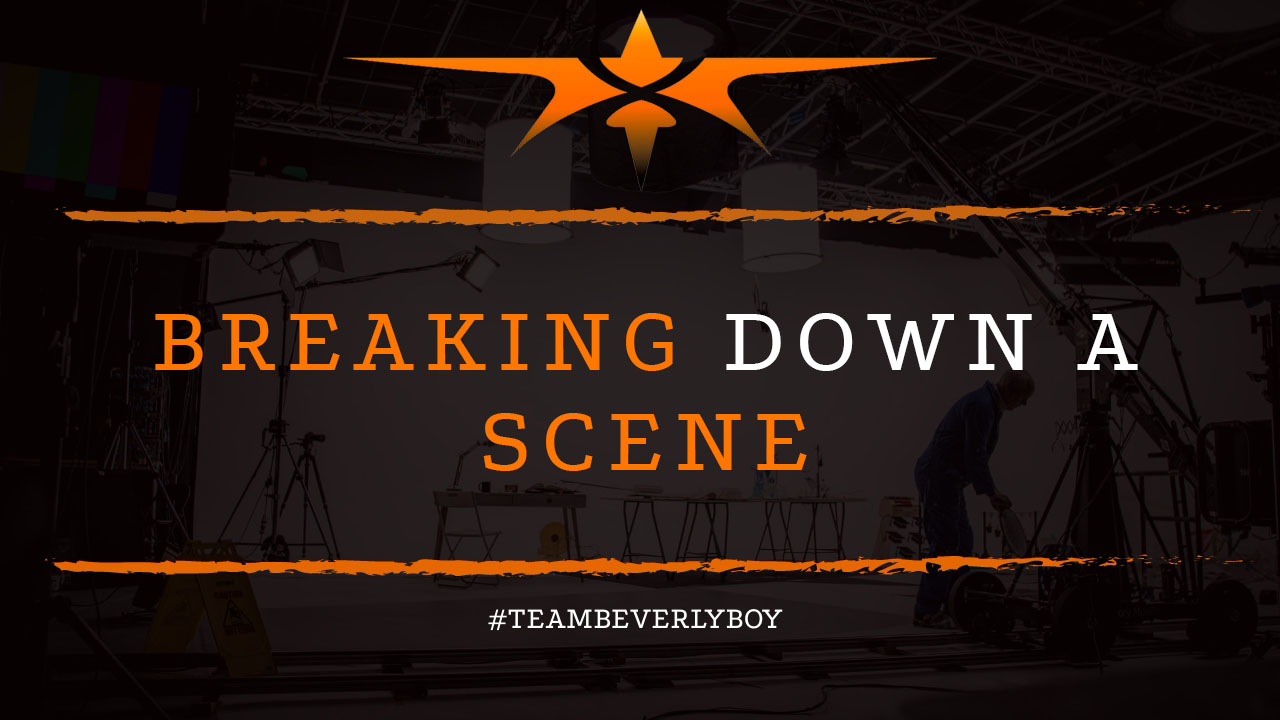 Breaking Down a Scene

Production, scheduling, and the processes that go into producing a full feature film or a simple video can be challenging. Breaking down a scene is one of many steps that go into production scheduling to help you, and your crew, stay on track and keep expenditures in check. Most filmmakers use software to help them break down the scenes, keep track, and otherwise handle production scheduling.

Creating a scene breakdown that analyzes the screenplay and breaks down the various levels of each scene can help you to better prepare each and every step of the delivery of the scene on the film set for production. Here’s what breaking down a scene can look like. 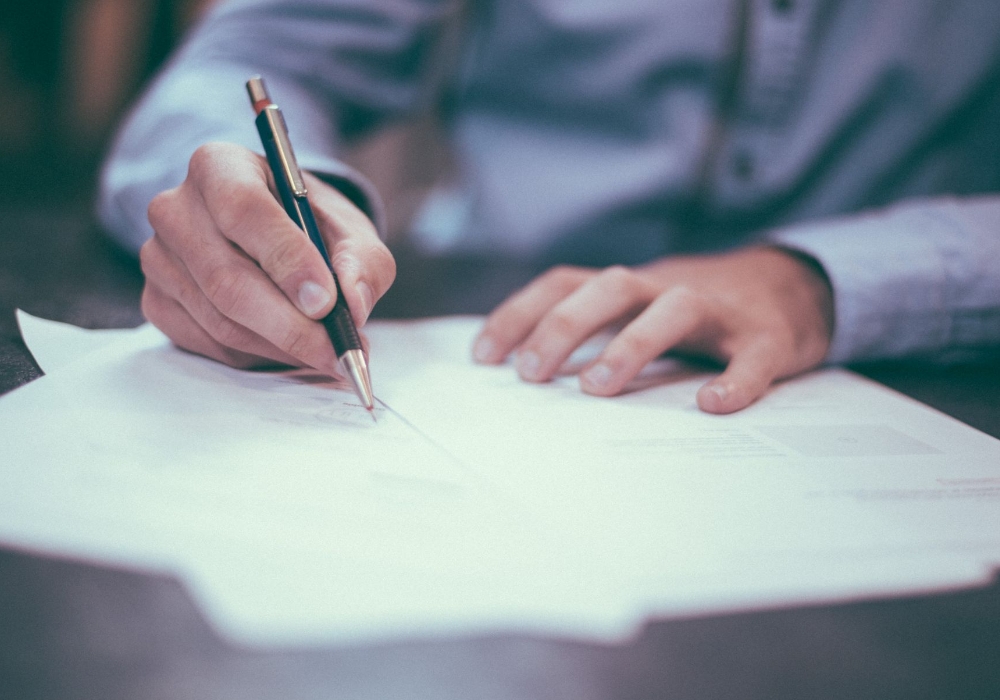 There are several layers to any story. Breaking down a scene involves digging deep into the various layers of the story outlined in the script and delivering a level of understanding as to what will work, and what will not, to produce the elements of production required for the layers of the scene.

A scene-by-scene breakdown, or simply, breaking down the scene, represents making a list of the various layers and scenes that take place within the script. The scene breakdown is a clean representation of the events and tasks that MUST take place to ensure a properly planned and broken down scene.

Why Is Breaking Down a Scene Important? 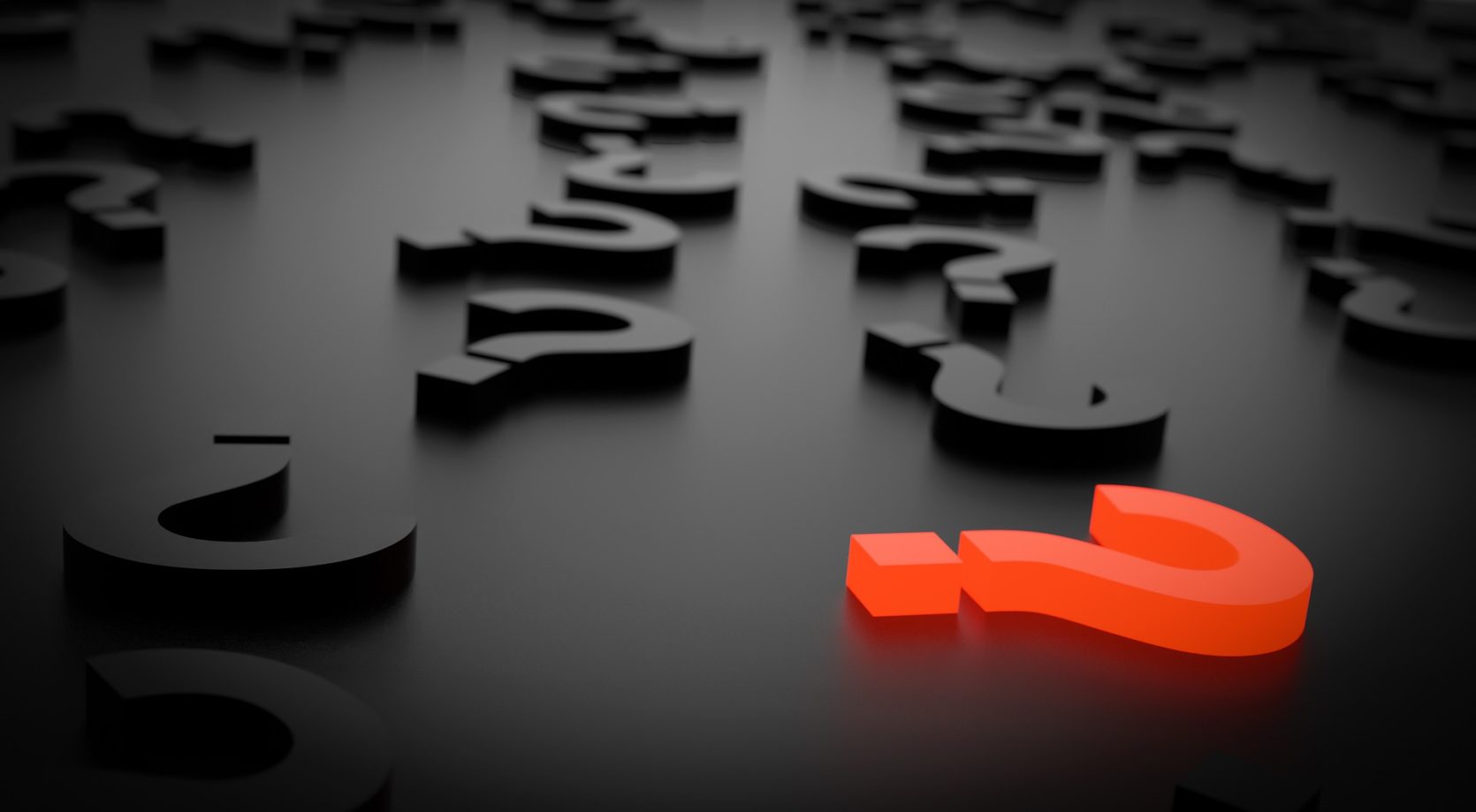 When you’ve broken down a scene, scene-by-scene, you can prepare the film production crew and all necessary equipment and elements to get moving forward with production. You’re breaking down a scene so that you can:

Breaking down a scene results in the release of full control and understanding of the various elements and items required for each and every aspect of the scene of the film. This must be done for several scenes and several elements when creating a quality video production.