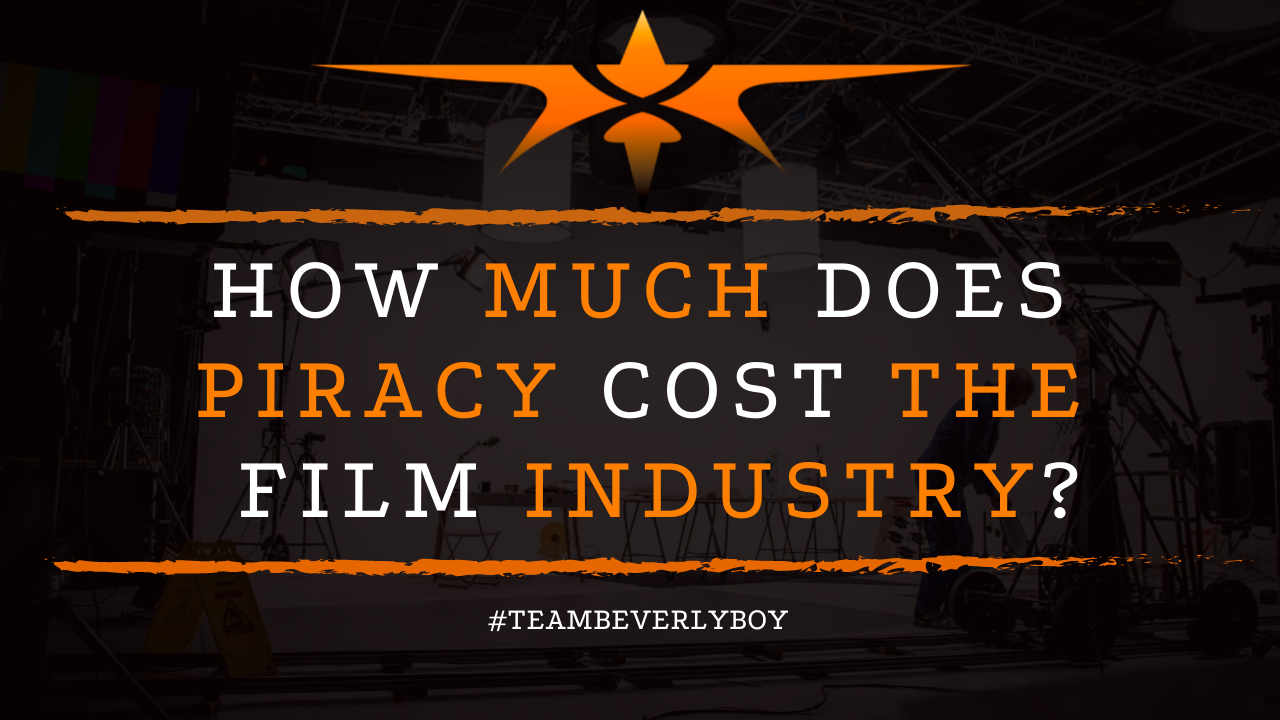 How Much Does Piracy Cost the Film Industry?

Piracy is a growing problem in the film industry accounting for billions in lost revenue annually. According to recent studies, piracy is the absolute greatest threat to the United States motion picture industry accounting for losses through internet and hard goods piracy in the form of pirated content downloads as well as pirated DVD sales. But how much does piracy cost the film industry each year and what is being done to stop it? 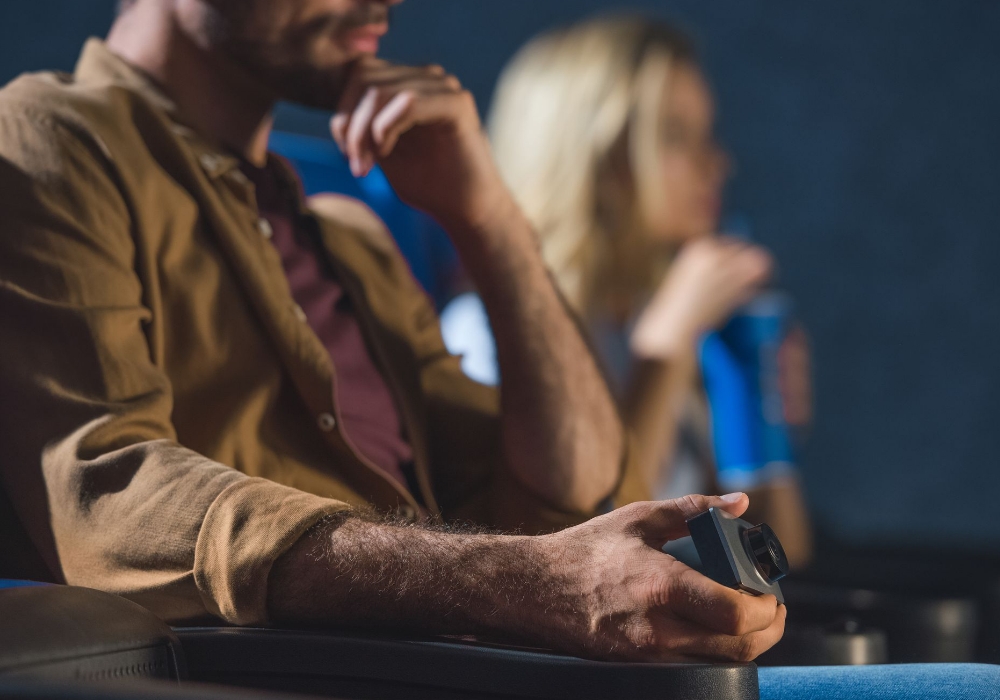 Piracy represents the theft of film or video content made without authorization. With distribution either online, via hard copy, or in other forms.

Film piracy is illegal worldwide but despite efforts by the motion picture industry to limit and mitigate film piracy.

Online streaming and the sale of pirated DVDs continues to jeopardize the film industry economy accounting for billions in lost revenue annually.

Historically, film piracy and digital video piracy has grown substantially in the past 20 years along with technology.

According to historical findings, in 2005 estimations say the U.S. motion picture industry lost $6.1 billion to piracy worldwide. With the majority of those losses resulting overseas.

At that time, 62% of pirated content was in the form of hard goods, including DVDs. Whereas only 38% was from internet piracy.

Piracy is not only responsible for costing billions in revenue to the film industry. But also an estimate of least 230K jobs lost as a result of piracy in 2017.

An estimated $29.2 billion was lost in the US and as much as $71 billion globally is lost annually to digital piracy according to the US Chamber of Commerce’s Global Innovation Policy Center.

Approximately 70K United States jobs in the music industry are lost to piracy each year. Globally, revenue losses that result from digital piracy run between $40 billion and $97.1 billion for the movie industry.

Significant losses continue to plague the film industry due to advances in technology. Which are resulting in more and more people pirating digital video.

And while steps are being taken to limit or prevent such piracy from occurring? It appears that hackers and those stealing content are a step ahead.