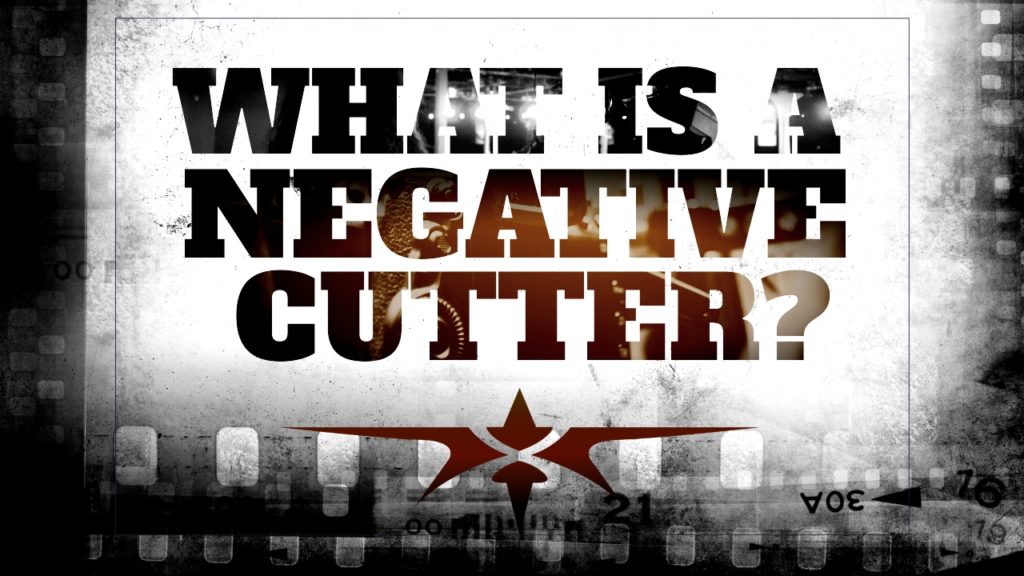 What is a Negative Cutter & What Role Do They Have on the Film Set?

The Negative Cutter is responsible for matching the original camera negatives back to the workprint so that prints can be made out of the negatives. We don’t see as many negative cutters in film production today because digital cameras and digital finishing has put an end to the use of film, but some still work on one-off projects that use old school techniques. Many negative cutters are also found working on the archiving of past film footage for major companies such as Warner Bros. or similar corporations. 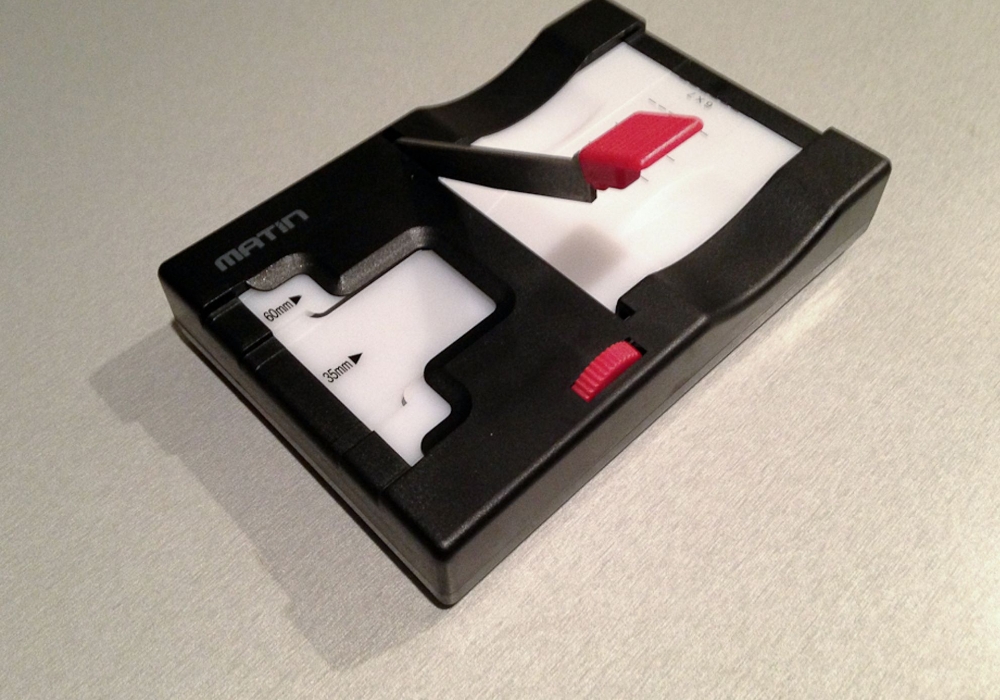 Negative cutters must be able to work well under pressure as film needs change and deadlines are pushed closer and closer to the edge of being unrealistic. They are responsible for understanding the visual effects and the processes that go into editing a film production. They work in post-production to cut and splice together film together for a final cut that is ready for release.

Changes to film in the 1990s made negative cutting a bit easier as barcodes and keycode sections are added to film to allow shots to be more easily tracked and identified.

Changes to film media in the late 1990s and early 2000s meant major changes to those who worked in film cutting as the digital era would eliminate the need for negative cutting. As such, few negative cutting unions exist around the world today and there is only one in the United States.

The negative cutter works in post-production to cut and splice together the final version of the edited film. They must be able to very accurately splice film and glue it in the appropriate manner to create seamless changes to the reel. Even the slightest error can be an extremely large mistake that costs tens of thousands of dollars to the production.

The working environment is extremely sensitive and negative cutters work under a lot of pressure. They must be patient and thorough while working on tight deadlines.

They must cut the frame in precisely the right spot to get the desired footage and they are responsible for gluing the cut without creating any intrusion on the film that would make the video skip or jump.

digital productionshttps://beverlyboy.com/social-media-video/what-is-tiktok-and-why-is-it-important-to-digital-video-production/ have no need for a negative cutter. Negative cutters must have patience and strong attention to detail.

They are required to do a lot of work, often in a little time, so they must be prepared to work long hours, mostly alone. This is a highly unsocial role and definitely not for everyone. Negative cutting is mostly a nostalgic role these days as digital productions have no need for a negative cutter.