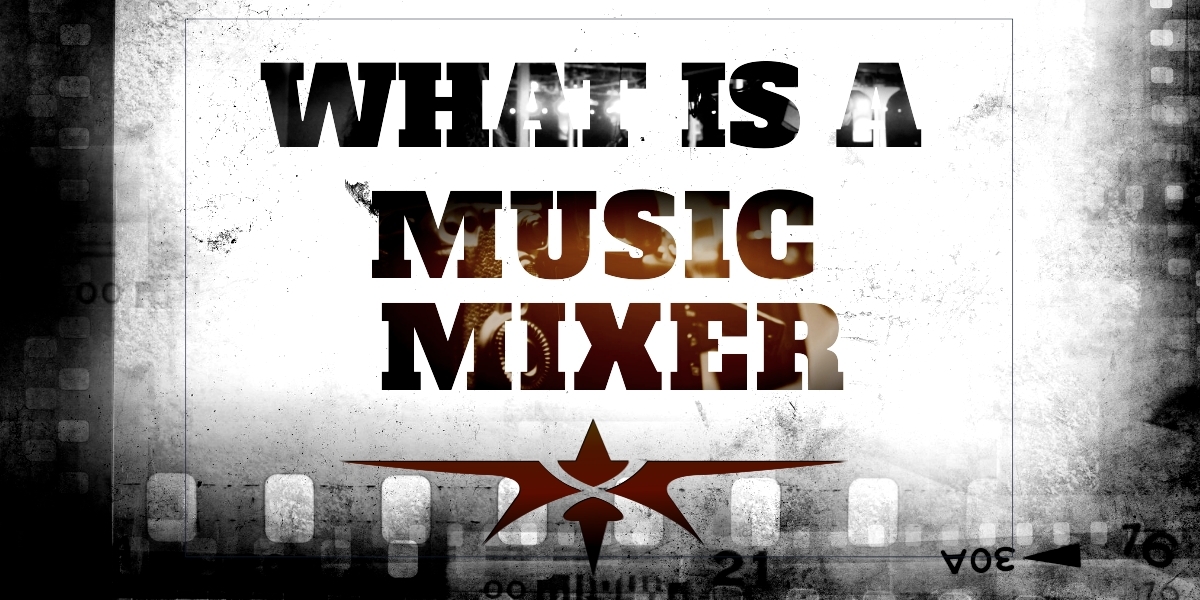 What is a Music Mixer & What Role Do they Perform on Set?

This can include everything from music and sound effects to foley and voiceovers. Music mixers have one of the most important roles of the film set crew because without appropriate mixed music the film will not sound anything like it should. If you’ve been looking for the answer to your “What is a music mixer” question, your search ends here! Read below. 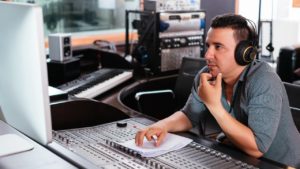 The music mixer must have a unique skill set and the ability to work well with the entire film crew in order to appropriately deploy microphones, recording media, and other tools that are used to accurate capture and mix the audio. Music mixers record sound during the production of the film and work to balance out any audio effects.

This ensures the sound is crisp and clean throughout for a pristine finished audio file. In order to ensure this happens, the production sound mixer must work throughout the production of the video from the beginning when the sound equipment is chosen until the end when the audio files are mixed for the final film. 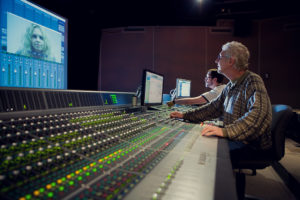 The music mixer has many different important responsibilities on the film set. They are tasked with the goal of choosing the audio equipment that will be used for a project based on budget and individual project needs. They are also responsible for providing the equipment. Music mixers must also visit film locations before the shoot takes place to make sure that they are aware of any underlying problems that may arise when recording the sound for the film.

Visiting the location in advance allows the music mixer to prepare for sound interruptions, excessive noise in the background or other issues that can occur. The music mixer is also tasked with hiring a team to work with him or her to capture audio. This may include hiring a boom operator as well as other sound assistants to capture the audio when the film is shot. 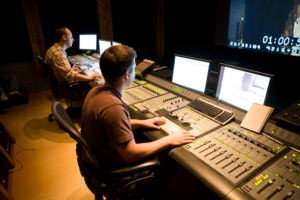 Music mixers must be creative and have a strong ear for audio with attention to detail. They must know equipment well and be knowledgeable of the various forms of audio equipment that can be used to cancel out noise, produce quality audio tracks and deliver top notch sound. Additional skills of the music mixer may include:

-Ability to work well under pressure.

-Ability to set up and take down equipment.