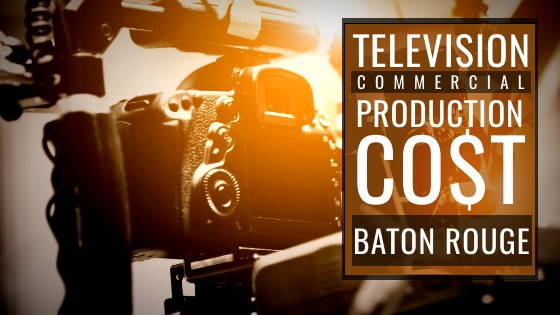 How much does it cost to produce a commercial in Baton Rouge?

A common question we hear from many clients is How much does it cost to produce a commercial in Baton Rouge. This question has varied answers depending on what your commercial consists of. All the moving parts needed to make a commercial contributes to the TV commercial production cost.

Whether you are looking to air your commercial on local cable through Cox Cable TV or local Baton Rouge broadcast affiliates like WBRZ-TV ABC, or WVLA NBC 33.

The typical cost of a television AD in Baton Rouge ranges from 1,500 to $150,000. Read on for more information or visit our Baton Rouge TV commercial production page to see samples and chat with us about your project.

A trending tool being used by businesses in and around Louisiana is a 30 second TV commercial in Baton Rouge.

Viewers and business owners alike are quickly becoming fans of this short, direct advertising style. Now, how much does it cost to produce a 30 second commercial in Baton Rouge?

Let’s for instance say you have a tight budget. Your competitors have launched a YouTube campaign, and now you are seeing their spots on NBC33 WVLA.

This opportunity could expand your wallet and drive traffic to your business. On another note, let’s say production budget is not a concern and you want what you want regardless of the price; in this case, tell us what you desire and we will deliver!

If you are really determined to figure out the cost of producing a television commercial in Louisiana then you need to at least know what services you are looking for.

This means you are going to need to research the niche style and “feel” of the message you want to portray. Because at the end of the day everything adds up to a total number, and it’s better to save money than spend unnecessarily.

Once you have some ideas for what you want included in your project, we can provide an estimate and shortly after begin your TV commercial production. We can use these ideas to create a budget or to start planning your filming.

We are a fully staffed company, able to film commercials in all of Louisiana. Whether you want to film in Merrydale or need an animated tv commercial in Baker or even a basic commercial in Shenandoah, we are the team for the job. 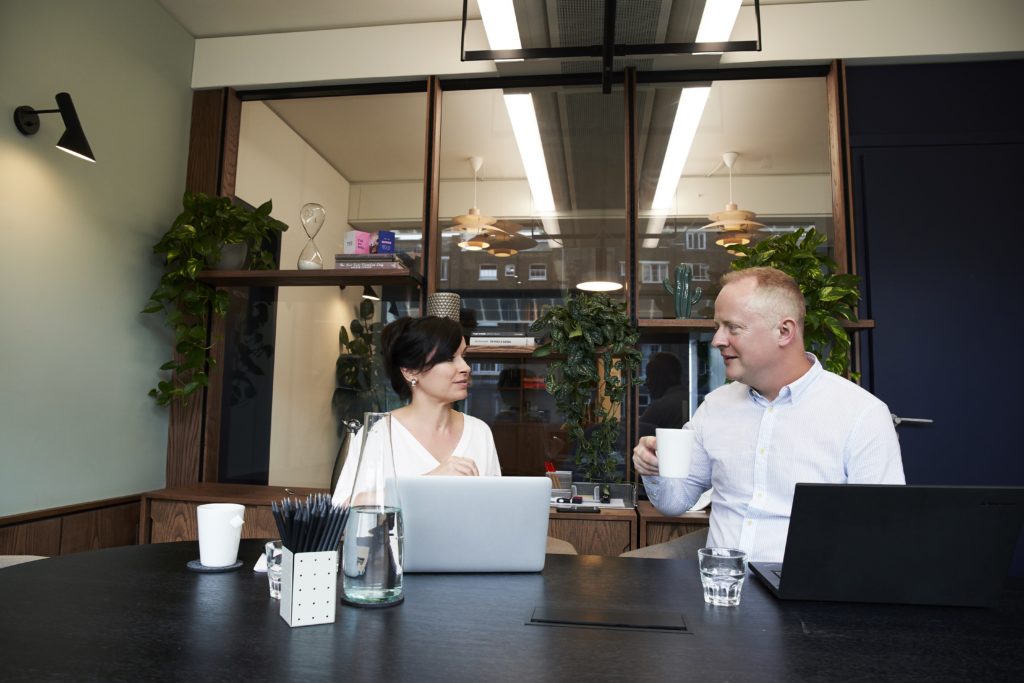 If you want a high-quality commercial to really knock the socks off anyone watching you’ll need high production value. So, How much does it cost to produce a commercial in Baton Rouge?

In order to produce a video with high production value, you will need actors, a makeup artist, a professional camera crew, a studio, a director, and a few other things. This cost spikes up significantly from the first to about 20k – 30k.

The cost of producing a Baton Rouge television commercial has a lot of work involved. Which is why it’s a good idea to ask for help with the amount of work and stress a full production can bring. You will need a professional video production company to manage your TV commercial production cost; this can ensure there are no loose ends and your money is fully accounted for. 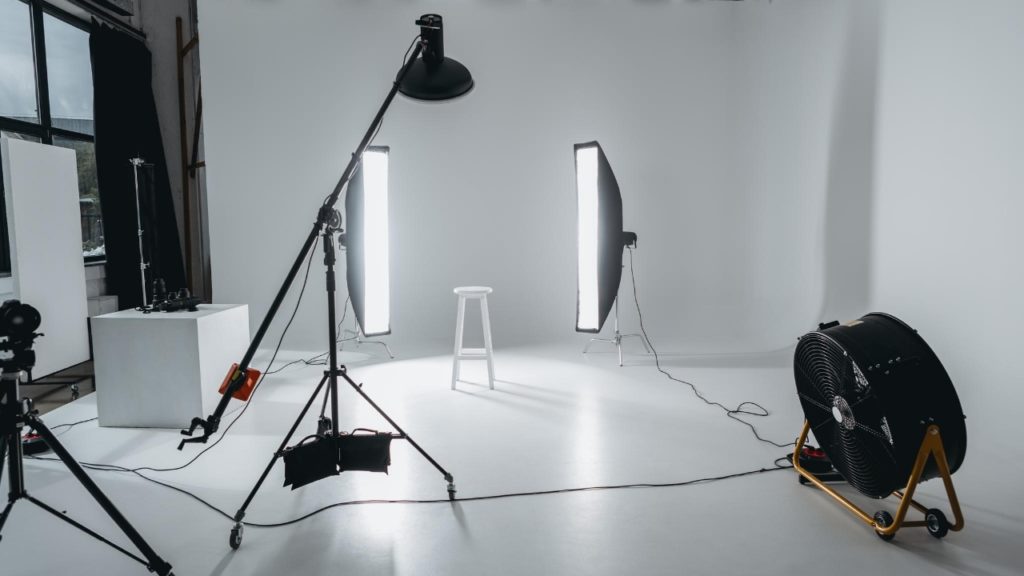 GET YOUR TELEVISION AD QUOTE TODAY!

How much does it Cost to air a local commercial in Baton Rouge?

You should also know the importance of the location of your TV Advertising. You could wind up paying a much cheaper price if your commercial is shown only to Baton Rouge and the local Baton Rouge consumer market.

If reaching the masses is your goal you can broadcast your message beyond Baton Rouge, Louisiana. This is typicallly achieved by using a prime time broadcast network TV program. This type of broadcast can cost $10,000 plus per 30 second TV spot 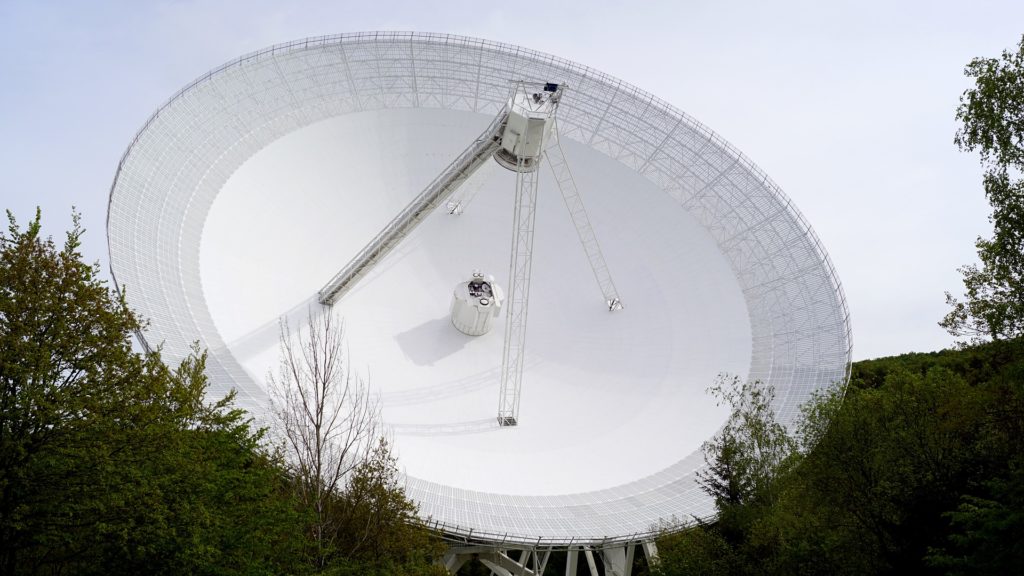 Now that your question “How much does it cost to produce a commercial in Baton Rouge?” Has been answered, there are still essential steps needed for your TV commercial.

Each local network has a specific method used to receive a commercial once it’s complete. For anyone who is not an expert, navigating the requirements of Baton Rouge networks can be tricky.

Beverly Boy Productions can produce and deliver your spot in the specific format and specs that are regionally required. Team Beverly Boy has been in this industry for years, so you never need to worry about your tv advertisement with us. Call for a quick quote today! 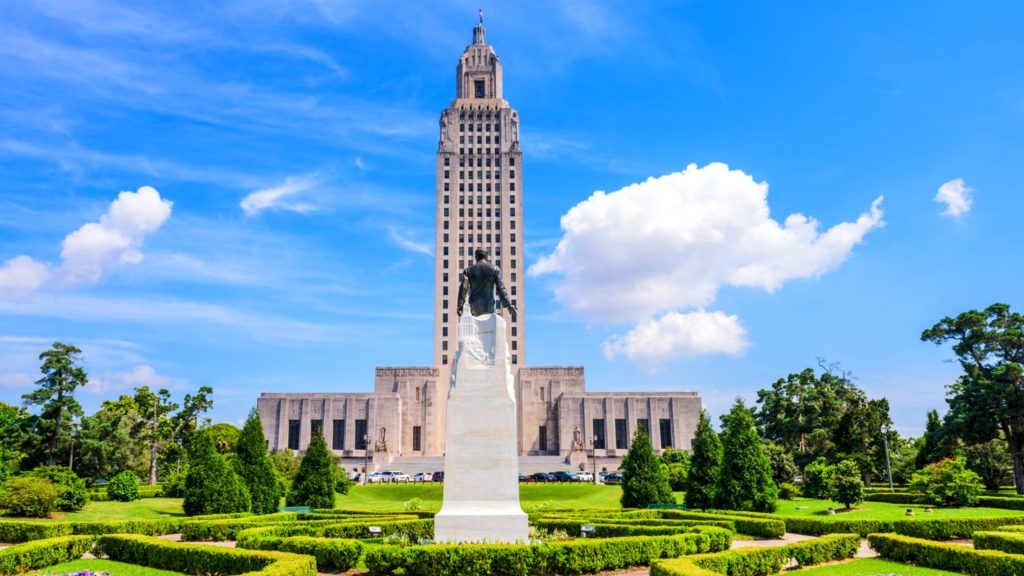