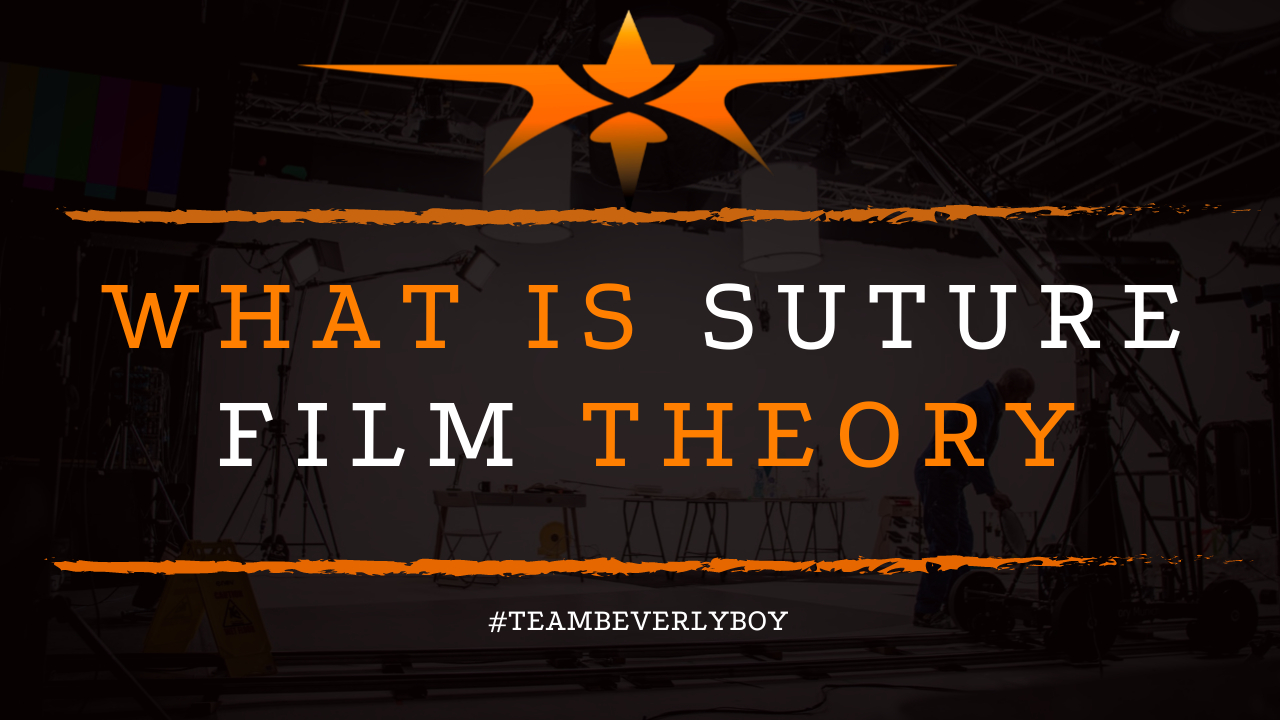 What is Suture Film Theory?

When studying film, various theories represent the psychological concept by which a film is to be examined with focus on how films are experienced by the audience on an emotional, mental and fully psychoanalytical level. According to psychoanalytic film theory, suture represents a metaphor for stitching a viewer into the narrative acting as a psychoanalytic junction by which symbolic and imaginary realms are thus assigned. But what is suture film theory and how does it apply?

What is Suture Film Theory? 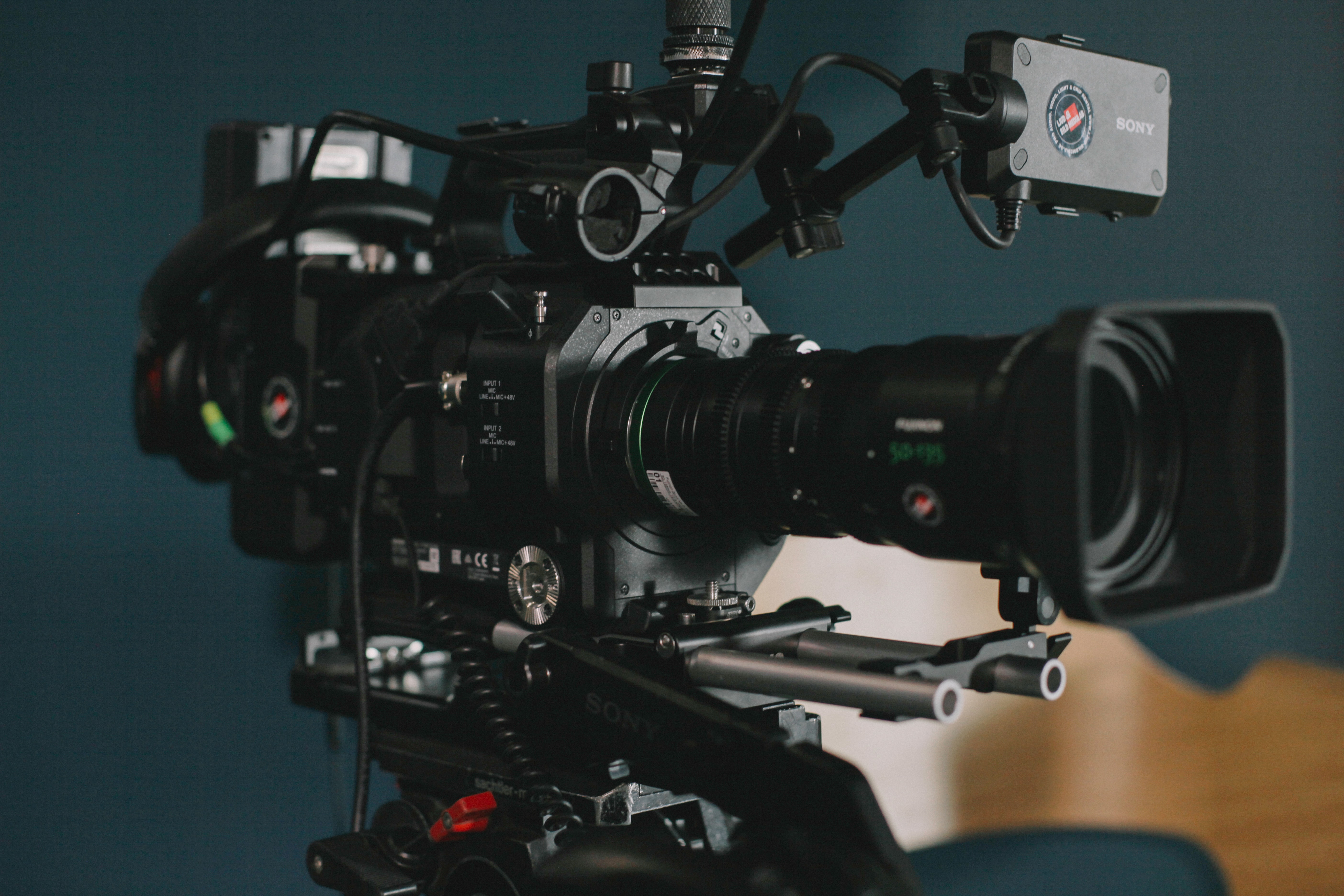 Suture film theory essentially defines the means upon which a subject experiences a film through positioning such that they are not actually “seeing” but instead “reading” the film itself. According to suture film theory, the spectator is stitched into the world of cinema that is fabricated during the film process such that the result is subjects within the film which are drawn into the storyline.

As a result of this suturing, we experience a film according to the film’s own terms. Therefore suture represents a critical term that can be used to further make sense of a film. A film sutures us, generally without necessarily suturing us into a particular position. However, we are generally sutured into a film through positive identification with a particular character or other real world elements of the story which we can relate with or otherwise identify with.

According to suture theory in film we are always identifying with the film apparatus. We are seeing the story unfold through the camera eye. In other words, we only see what the camera is willing to show, therefore we have only the vantage point of the camera view that is shown to us in order to understand or otherwise identify with the story, characters, or other elements.

Suturing renders the viewer unconscious of the fact that we are watching through a camera lens and instead has us connecting with and identifying with the story, characters, and elements according only to the terms under which the story is delivered through the camera lens. Thus, through suturing, we fail to consider the fact that we are experiencing and identifying with the story based purely on how it is delivered to us, through the camera lens, and through the means in which the story is pieced or stitched together from a variety of selected takes and particular scenes or segments that are pieced in a specific manner. 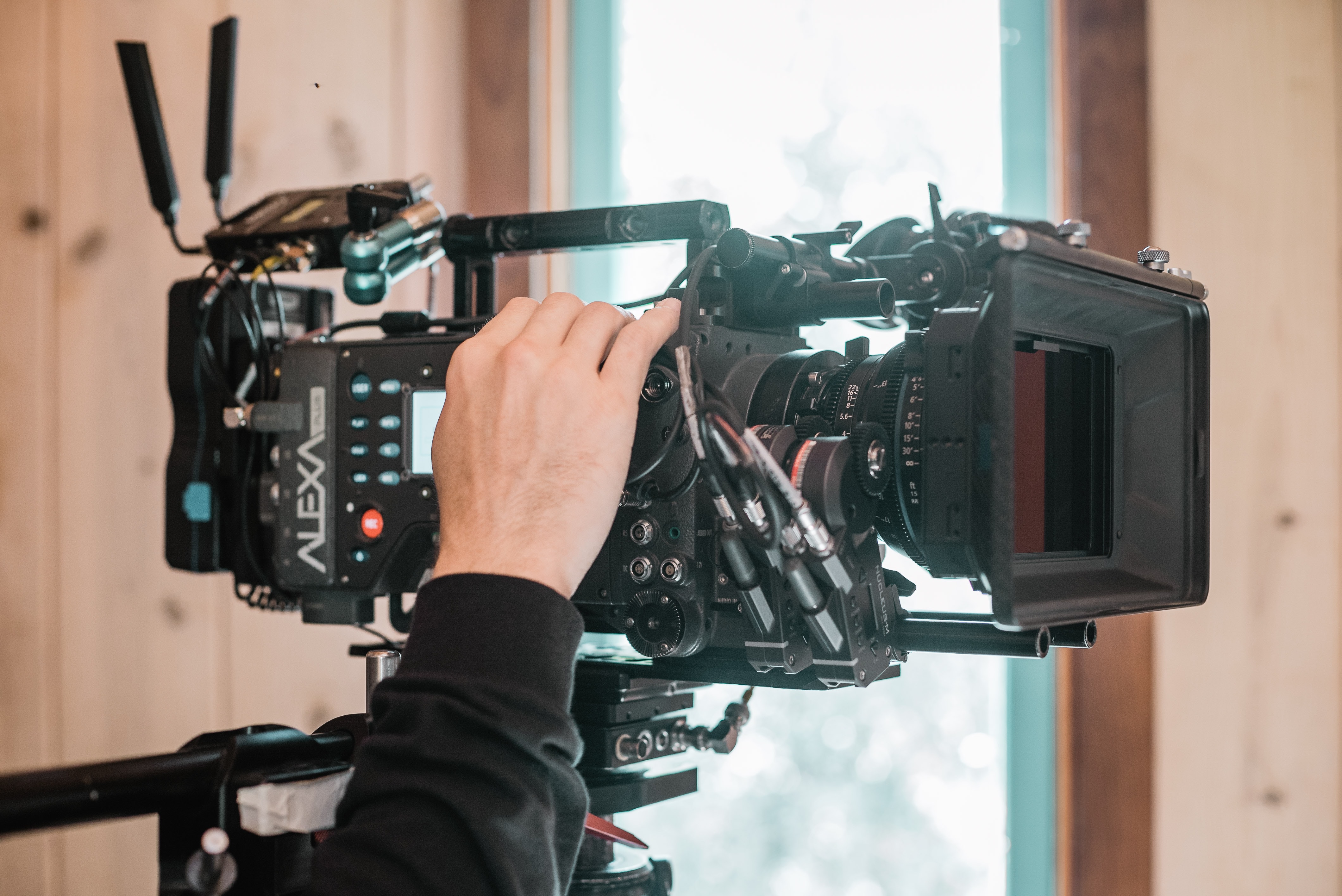 If you think of a suture in medical terms, you’re instantly going to think “stitches.” Stitches help cover or otherwise heal wounds. Likewise, suturing in psychoanalytic theory represents the means in which we encounter social codes, symbols and other forms of mediation to satisfy our own individual needs and desires. Applied to filmmaking, suture thus refers to the means in which the story world of a film effectively sutures or stitches the imaginary reality produced by the filmmaker and in doing so the audience does not reflect upon the film as something that was a fabrication.

When suturing in film has been achieved successfully, the audience pays no attention to the seams that make up the distinct pieces of the fabricated story which are together the film. Instead, suturing allows us to overlook the stitched together pieces. However, when we subject the film to critical analysis, we can see that the stitching occurred and that there were many steps in artificially constructing the various takes, scenes, and other elements of the story.

According to suture theory, film works within our psyche so that it positions us in a way in which we enter an imaginary world, the story world, where conventional narrative fiction creates a place where we can look and listen through the various techniques, codes and conventions that the filmmaker has chosen to create the fictional film world. The suture theory represents the invisible codes, techniques, and conventions that are employed by the filmmaker.

In other words, suture theory seeks to define whether the codes, techniques and conventions that make up the story world of a film work together to render the operations invisible or inaudible for the spectator. Thus, imaginary suture, a theory studied in filmmaking, occurs when film viewers suture with characters. The opposite, symbolic suture occurs when the viewer has set position or world-view which is represented in the film story world.

The application of suture theory in film thus seeks to apply the means by which the audience is sutured into a story to make sense of the film and the story world through the inaudible and unforeseen techniques, codes, and underlying elements by which the viewer, based on his or her positioning, can relate.