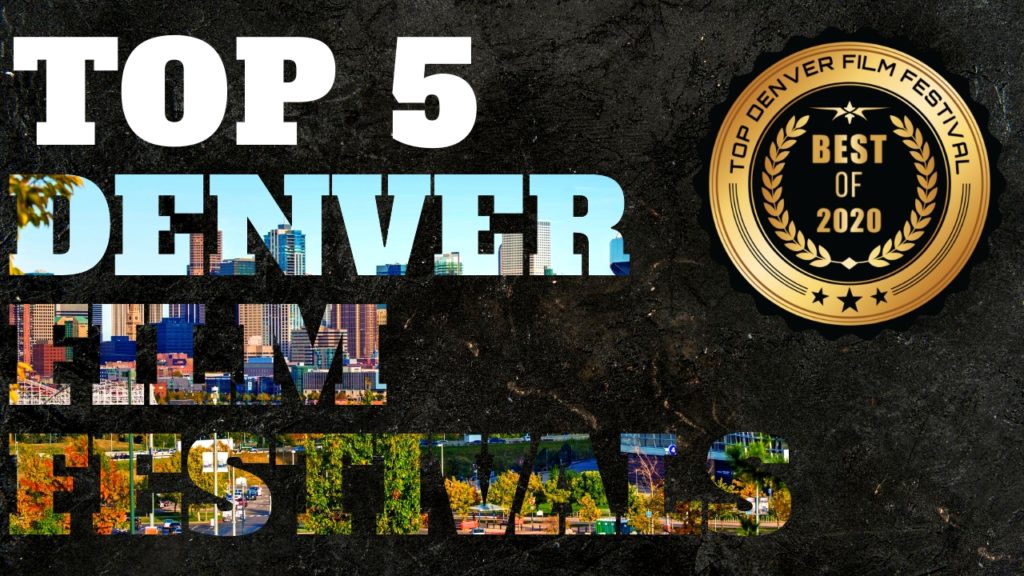 The City of Denver, Colorado, as it relates to film, never sleeps. With the vast array of film festivals always happening, it is hard to stay abreast. There is an endless list of superior-quality and creative film content to indulge in. These Denver film festivals are merely impeccable, and to be a no show at these events will be a regrettable moment. When it comes to the Denver video production community, festivals are essential, so here are our top picks:

If you are looking to improve your craft while working under high pressure and having endless fun, this film festival is perfect for you. You have the opportunity to create a movie in one short weekend, working alongside your team with no prior prep. On the commencing day of the competition, each group is given specific criteria that must be included in the movie. Winning films are given the opportunity to be screened at the Cannes Short Film Corner, but screenings also take place locally.

This festival is one of the most acknowledged film festivals in Denver, Colorado, as evidence of being around for over 40 years. The Denver Film Festival is highly acclaimed as it has produced noteworthy films that have been later presented at the Academy Awards and the Independent Spirit Awards. It has hosted some of the world’s leading filmmakers, producers, and actors. The festival has also used its platform to further their objectives as a non-profit organization. Their agenda speaks to:

Supernova Digital Animation Festival is innovative and creative technology at its finest. This free, outdoor event prides itself on its focus on the latest advances in digital animation and motion-based art. The films are presented on large-scale LED screens in the heart of Denver, Colorado. Technology is always improving, and as a result, the excitement is high on what this film festival will bring each year. The focal points presented in previous years include:

In a nation that often lacks inclusivity, the Denver Jewish Film Festival creates a community that celebrates its history and current work. This film festival showcases the greatest and unique Jewish and Israeli films. If you want to take a breath of fresh air from what is perceived as the norm in the film industry, this is an excellent avenue to start. The Denver Jewish film festival channels a powerful cinematic experience that entertains, challenges, and educates diverse audiences of theater lovers.

There is a vibrant film culture in Denver, Colorado. Each film festival experience is different and cannot be replicated. Still, the common ground is creative excellence and cinematic greatness. The knowledge you will receive at each Denver Film Festival will differ in what they have to offer.