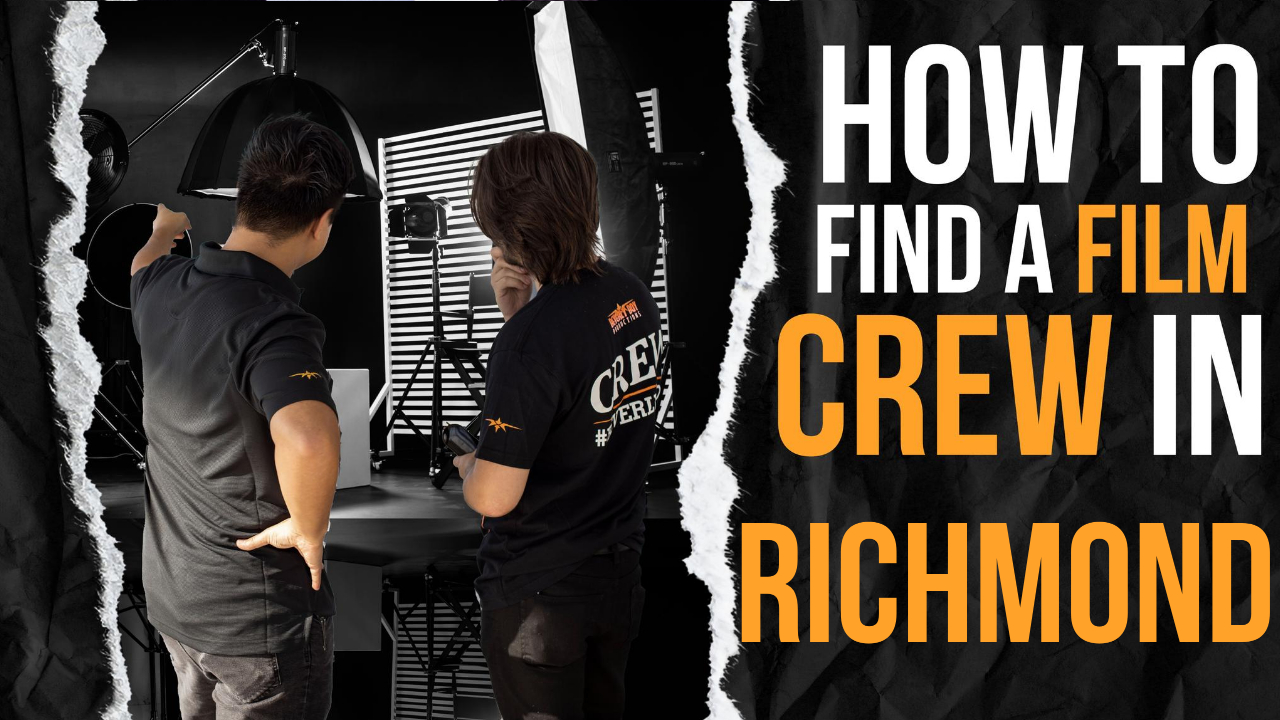 How to Hire a Film Crew in Richmond

Learning how to hire a film crew in Richmond can be overwhelming but it’s helpful when it comes to making sure you produce the best and most high-quality videos! There are several aspects to think about when hiring a film staff: budget, expertise, and knowledge. Team Beverly Boy has put together some information to help guide you in the process. 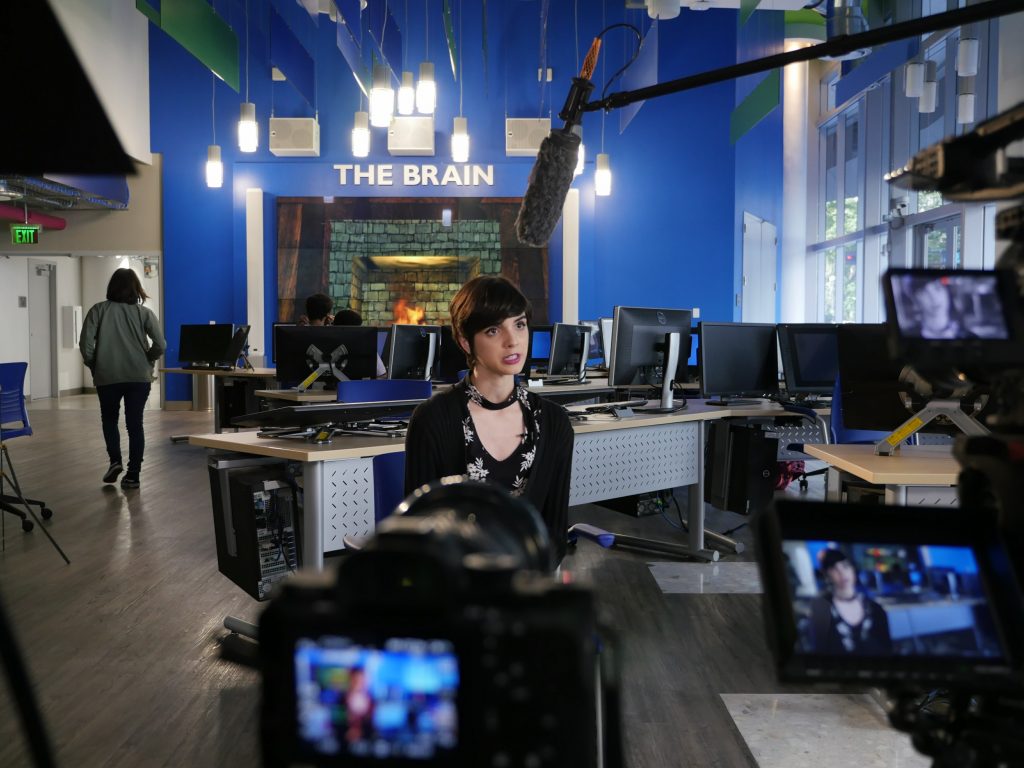 The first thing to do is get familiar with the film production process. By hiring the specific positions in a certain order, you’ll receive the help of your professional Richmond crew to make sure the whole process goes well.

We offer full service Richmond film production services. From location scouting to Richmond film permits, we’re here to help, throughout every phase of the project. We can have a 3 man film crew at Maymont or you are shooting an independent film on Monument Avenue, we’ve got you covered.

How to Find a Film Crew in Richmond 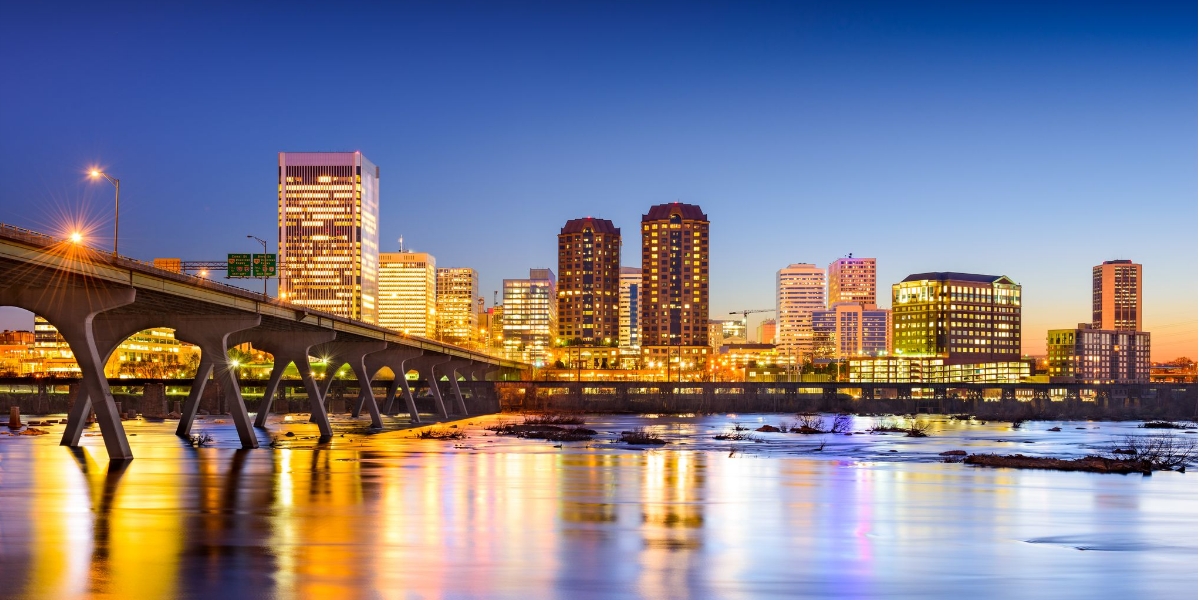 The best way you can find a film crew in Richmond would be to hire an experienced film production company like Beverly Boy Productions. You will still need to do some research to make sure they’re the right fit, but Beverly Boy offers expertise you can rely on.

If you want to handle this process alone, these tips below can help you find film crew professionals in Richmond:

Hiring a Film Crew in Richmond 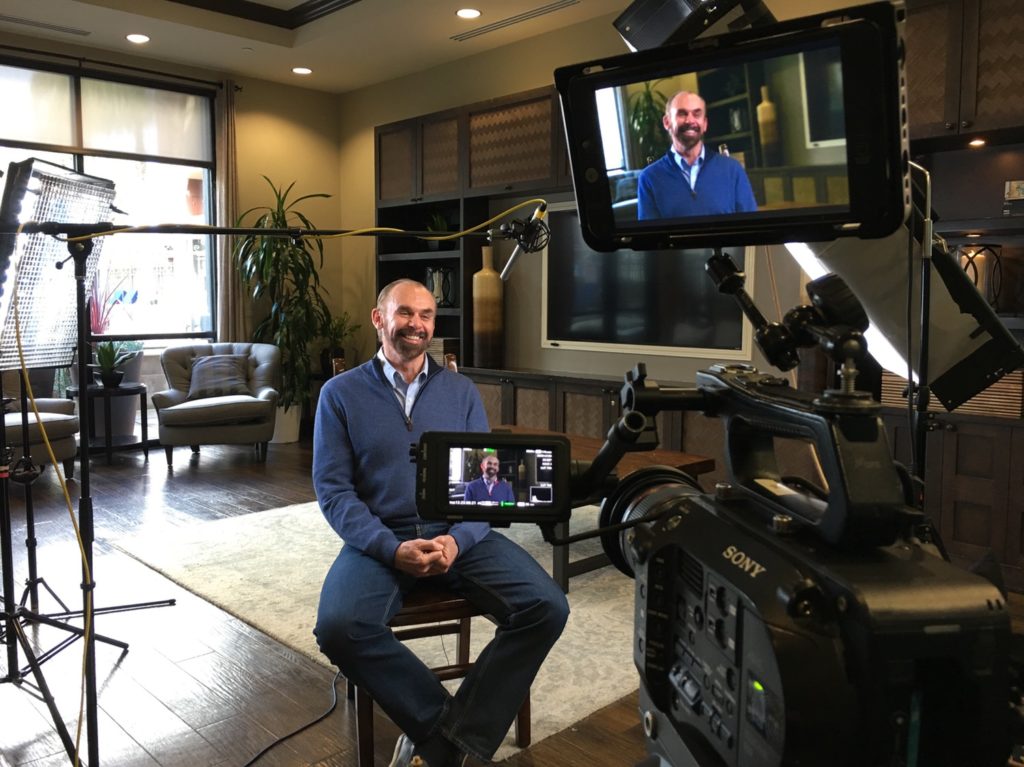 What if you have various options that you want to line up for your film crew? What do you need to be looking for to ensure the whole film production in Richmond is a success? Don’t forget that the size of your film crew in Richmond is designed for your project needs. It doesn’t have to be huge!

The subject of film crew Pay can be a tough one. When it comes to the film crew member’s expectations, you want to get things in the open. Even if you do find a crew member who can work for cheap, doesn’t mean the quality is up-to-standard with what you want. When preparing your budget, expect to pay a fair price for top quality film crew members.

A demo reel is a video that shows the type of skill a person has by sharing the work they’ve already done. When paired with a resume, this is a great way to determine if the person is the right fit for your creative vision.

In some cases, the person may not have a demo reel. A resume is ideal to look at but as a basic portrayal of their experience, it can help to speak to their references. This way, you get more of an idea of the skill they bring to the table.

Ready to Hire a Film Crew in Richmond? 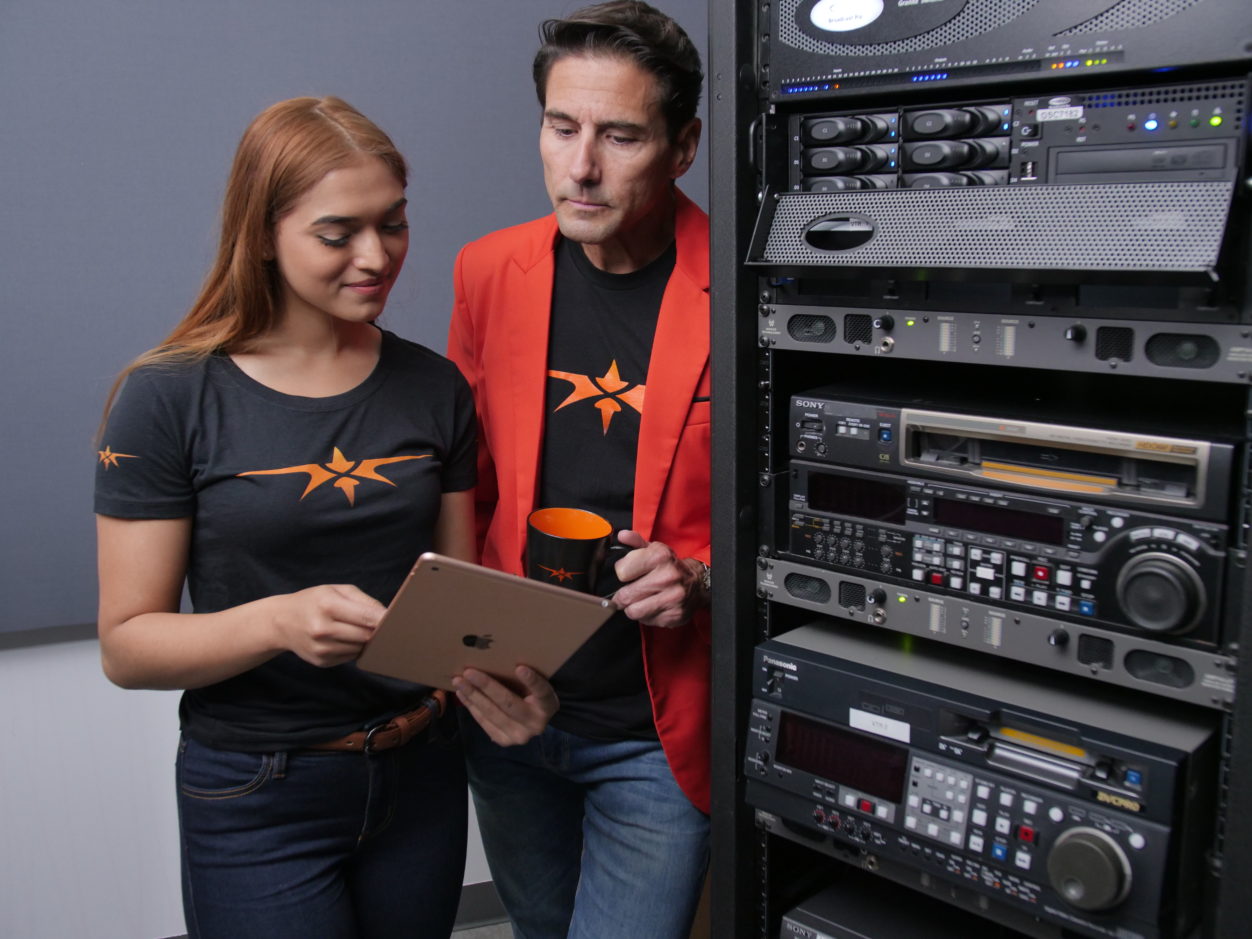 Now that you have resources available to hire a film crew in Richmond, it’s time to put all of these details to work! If you still want to know more, consider calling Team Beverly Boy. We’re a full-service film production company with award winning film crews in Richmond ready to help you with your vision.

In fact, we can help you with your whole film project, from beginning to end. Whether you need interviews, documentaries, event coverage, or feature films, we’d be glad to help. When it comes to hiring a film crew in Richmond we are the go to guys! We also service Midlothian, Chester, Hallsboro, and Petersburg.