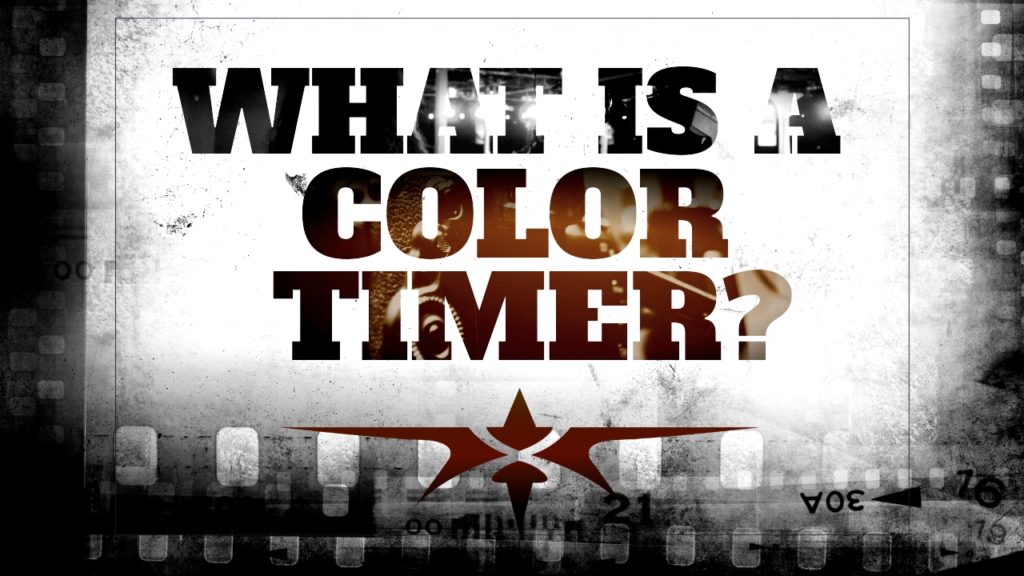 What is a Color Timer & What Role Do They Have on the Film Set?

The Color Timer is responsible for manipulating the color of a scene to ensure consistency throughout each shot. This is also called Color Correction or Color Grading. The Color Timer works with the Director of Photography to ensure that all colors on the screen remain consistent throughout the production, from beginning to end, despite any changes in lighting or other elements that could lead to slight or dramatic changes in the overall color of the picture. 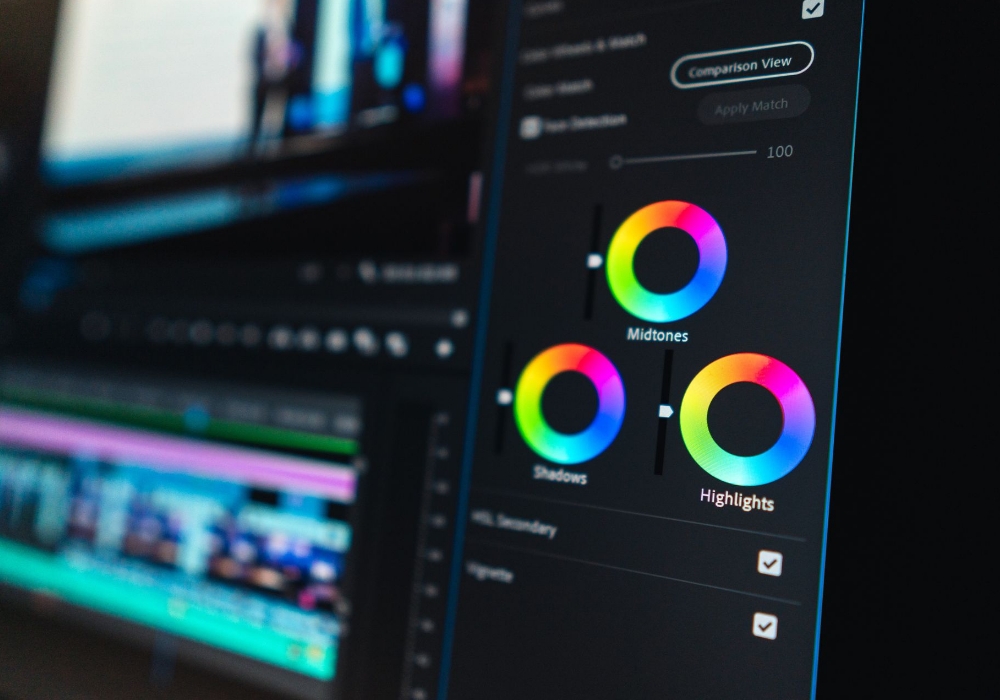 The Color Timer works to correct or properly adjust the color of each shot which can be a very long and daunting task. Traditionally, films are made up of several thousand small snippets that are pieced or “spliced” together to make up the production.

In this situation, film stock varies greatly and the result is different film stock having a different tone, density, contrast, and hue. The Color timer is responsible for ensuring that the scene looks the same despite the differences in the film elements.

The Color Timer uses a machine called a color analyzer that works to balance the color of each scene and adjust the brightness in a way that makes the movie appear continuous and as though it was filmed on the same reel.

Although the days of black and white camera are long since gone, the term color timer is still used to define an industry-specific role but there’s no timing involved into today’s “color timer” role. Instead, this individual focuses only on color. They work to correct the color shade of the film to ensure a uniform appeal.

Digitally colored films began to appear in the industry in the 1990s and early 2000s. In fact, the first digitally colored film production was O Brother, Where Art Thou? This comedy film that included digital color grading throughout set the future standard for this practice.

The color timer is responsible for balancing the color and density of the footage in order to create a final edited version that is uniform, and consistent. Color timers do not actually do anything with “time” anymore, but they do focus on color.

They work to adjust the density and color of the production by adjusting red, green and blue hues similar to the way one would adjust the way the picture appears on television.

Color Timing projects range from a few weeks to several months depending on the size and scope of the project. Projects with several scenes or that were not shot well will take longer. The same is true when reshoots or effects shots come into play.

Colorists create the final look of the film. Therefore advanced ability to correct color and produce accurate color grading are absolutely necessary. Most color timers work in live productions such as for sporting event productions or musicals but there are instances where colorists work in post-production to accurately depict the colors of the film.