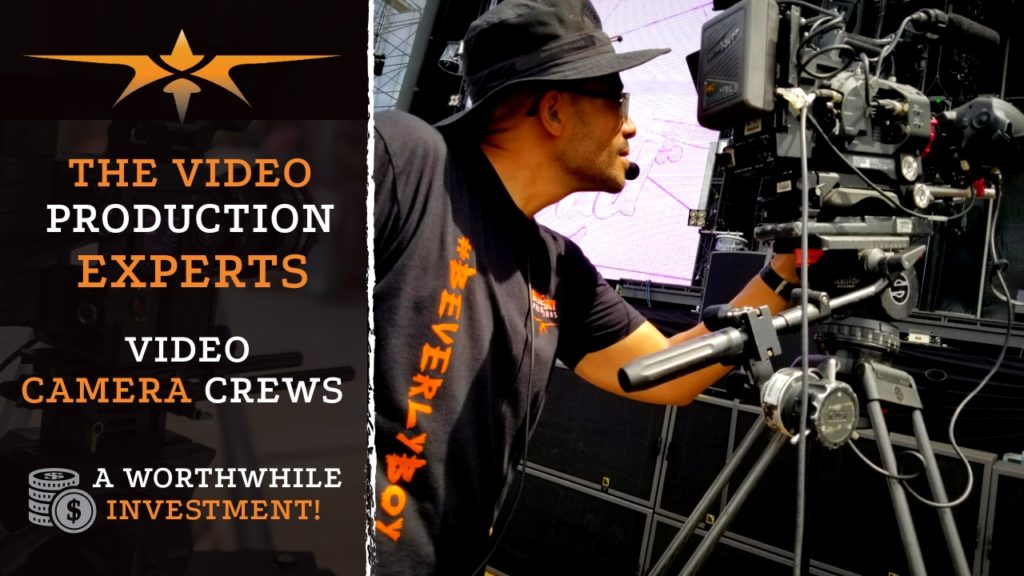 August 12th; Miami video camera crew films healthcare commercial in South Florida. This project was produced alongside our friends at BFW a Florida Ad agency with whom we have worked with many times before. They came to us to create this health care TV commercial production for a wonderful client called Interim Home Healthcare. We were tasked with coming up with a solution for the creative that was presented to us in the form of a storyboard. After our first pre production meeting, we figured out the best way to produce this 30 second commercial. We would need to tap into our Miami video camera crew, as well as multiple other crew members including Set designer, location scout, HMU, hair and makeup, casting agency, and a plethora of grips, gaffers, PA’s and electric. One of the most important members of the crew being our DP, director of photography, AKA cinematographer, Angel B.

Our first task was to create the appearance of multiple home healthcare employees. We immediately began casting for the right kind of talent who would really be able to tell the story of the commercial. We held auditions for 30 or so slots that needed to be filled. The casting process was arduous at best, we must have seen about 300 actors during the process, we saw actors literally from 8 – 80, and from all walks of life. During the auditions we also saw various models. after dealing with multiple casting and talent agencies the audition process came to a conclusion and we were able to secure a great mixture of talent for our client. On the day of production, scheduling an production coordinating would be key to the success of this health care TV commercial production. we also needed wardrobe for all of the actors. even though in the 30 second TV spot you only see the top half of the talent, the actors remained very true to the brand, and their characters. The filming date was extremely busy to say the least, but when it was all said and done, this commercial was a big hit with the client!

We were able to capture an interview with our very busy client at BFW Christian B. Hes the MAN to say the least. We so appreciate his trust over the years, and allowing us the opportunity to produce awesome content for his clients. We have had a great ride working along side this caliber of client. Their generosity and trust are quite literally among the reasons we have been able to grow over the years. We asked Christian to sit down with us one afternoon and take some time out of his busy schedule to talk about his experience with Team Beverly Boy. And here is what he had to say.