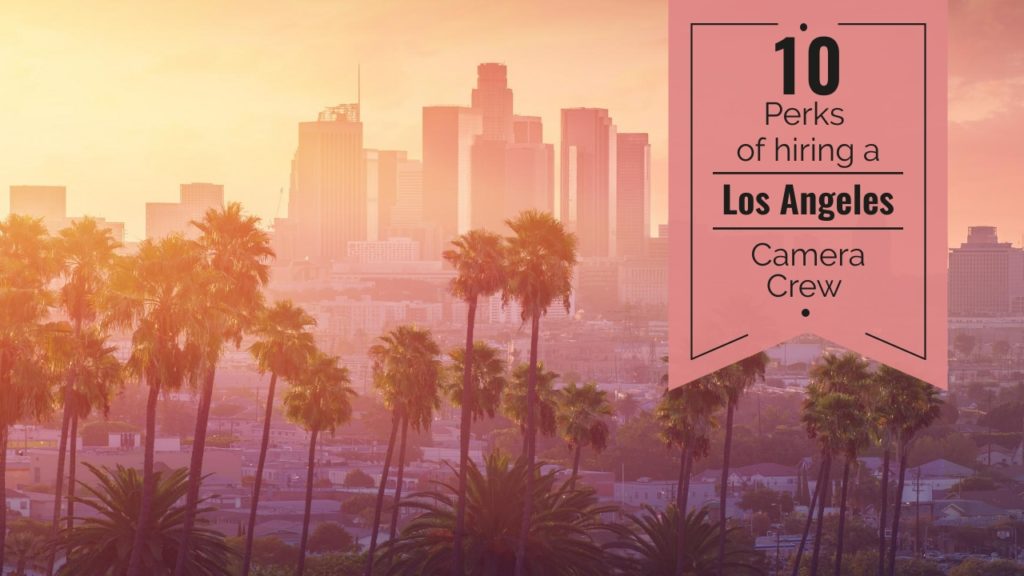 10 Perks of Hiring a Camera Crew in Los Angeles, CA

Los Angeles, with its year-round pleasant weather and diverse selection of food and culture, should be a must-visit destination on any anyone’s bucket list. In terms of video production in Los Angeles, there is no shortage of beautiful scenery or interesting architecture the put any film over the top. Our clients at Beverly Boy Productions know to call on us when looking to hire a camera crew in Los Angeles. The decision to visit this city is already a no-brainer, but for those still on the fence, here are the ten best reasons to find a camera crew in Los Angeles.

Our camera crew in Los Angeles filmed this spot for Payless, It went viral! 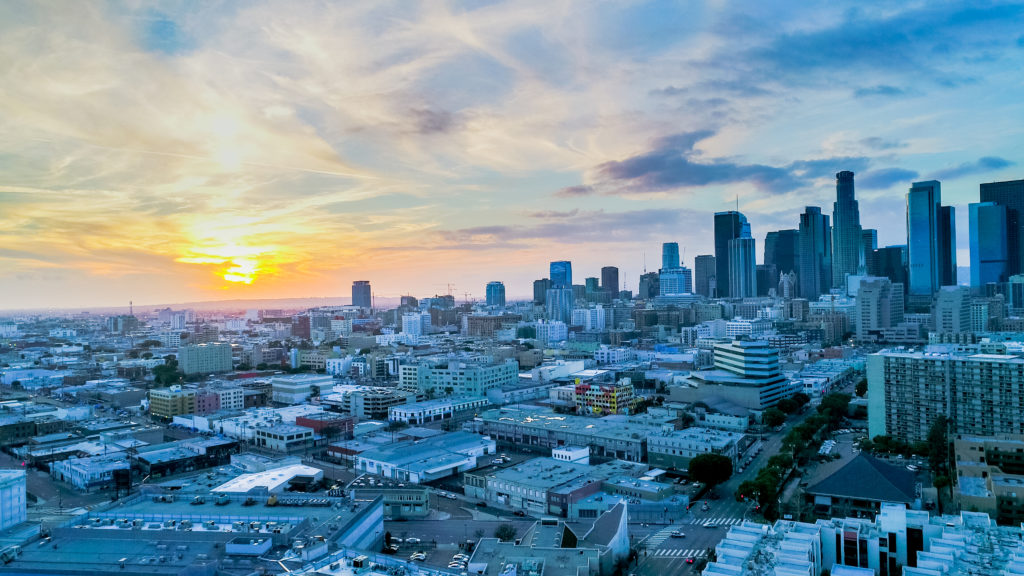 Southern California has amazing weather. It’s sunny almost all year long, with average highs hovering around 70 to 80°F, and average lows in the upper 40s to low 60s. You won’t have to pack your snow boots in the winter, and most nights are fine with just a jacket. Unlike some of the desert cities, L.A. also tends to cool off at night, making it easy to get a good night’s rest. Los Angeles is the perfect place to shoot if you’re looking for steady weather and comfortable filming conditions. 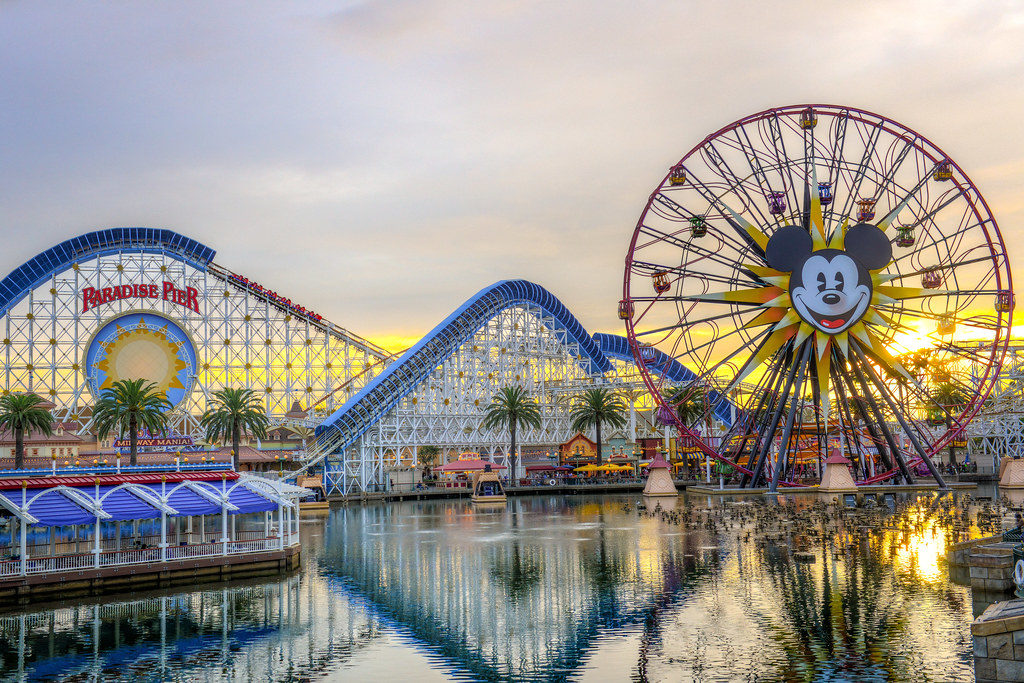 From 1955 onwards, the landmarks of Disneyland – the Matterhorn, Sleeping Beauty’s Castle and New Orleans Square – have been as familiar and as “real” as the Eiffel Tower or the Empire State Building. A second theme park, Disney’s California Adventure, has been added adjacent to the original. The Downtown Disney District, a further addition, is an outdoor entertainment, restaurant, and retail district. Together with the two parks and three Disney hotels, Downtown Disney forms the enormous complex called Disneyland Resort. Even if this iconic park is not the subject of your film, the thousands of people who flock to it every day make it a perfect place to record some sound samples and ambient noises with your camera crew in Los Angeles. 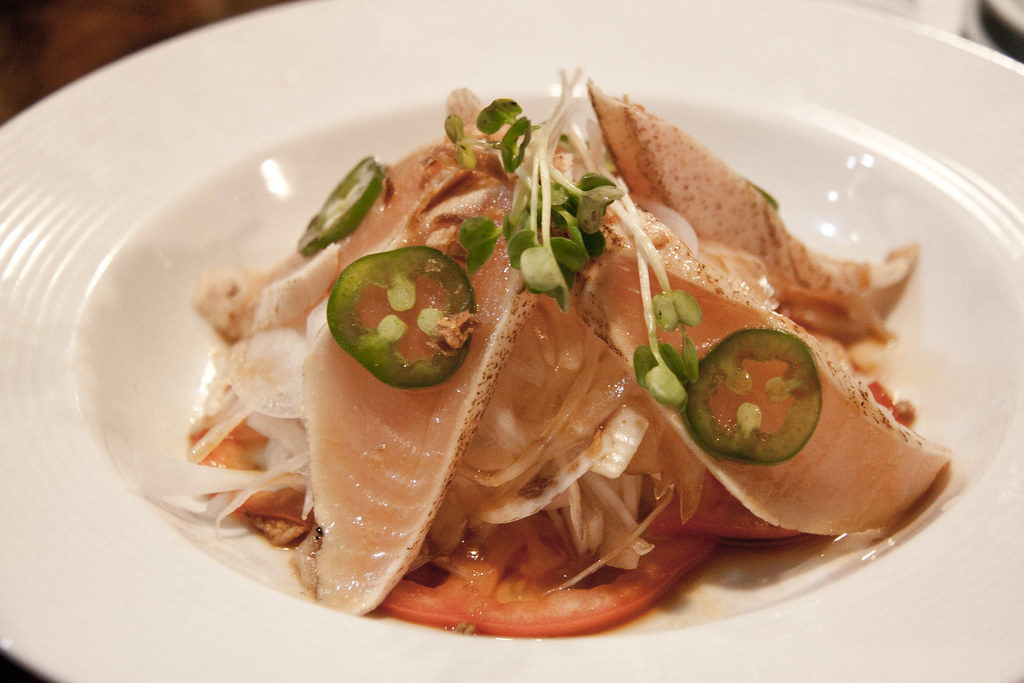 Los Angeles is home to so much good food that even year-round residents can’t consume it all. Those looking for fine dining may try Providence, helmed by Chef Michael Cimarusti, Beverly Hills’ Spago or Santa Monica’s Mélisse. For hip spots, there’s Hot Hot Food, which specializes in numerous types of fried rice, Silver Lake Thai favorite Same Same, or Echo Park’s elegant Winsome. There’s also all of Thai Town, where people hail Jitlada as the champion of spice. Trendy outposts such as Salazar in Silver Lake (the shrimp quesadilla is amazing) or roadside carts or hidden backyard gems such as Dona Mary in Watts serve up excellent Mexican fare. New restaurants are opening up every week, meaning the scene is constantly evolving. This city is full of amazing bars and restaurants to visit after a full day of filming or to celebrate a successful shoot with your camera crew in Los Angeles.

Cash in your poker chips, and bragging rights, at ClubWPT.com. This campaign of commercials in Los Angeles we produced for Club WPT help to increase our clients’ overall profits by 50%. We are proud to have helped our client see great success. 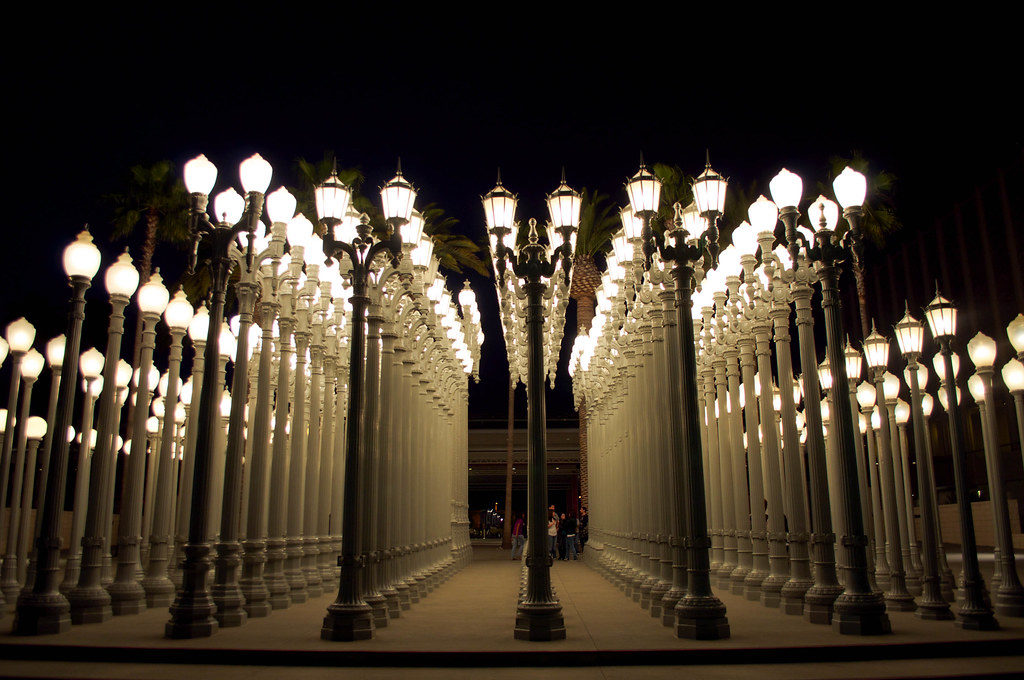 The largest encyclopedic art museum in the western US, LACMA was founded in 1910 and moved to its present Miracle Mile home in 1965. Its treasure trove includes paintings by Durer, Monet and Picasso; American and Latin American art; and works from the Middle East and Asia. A lively schedule of concerts, lectures and film screenings makes LACMA a community destination and a perfect spot to film a date scene. 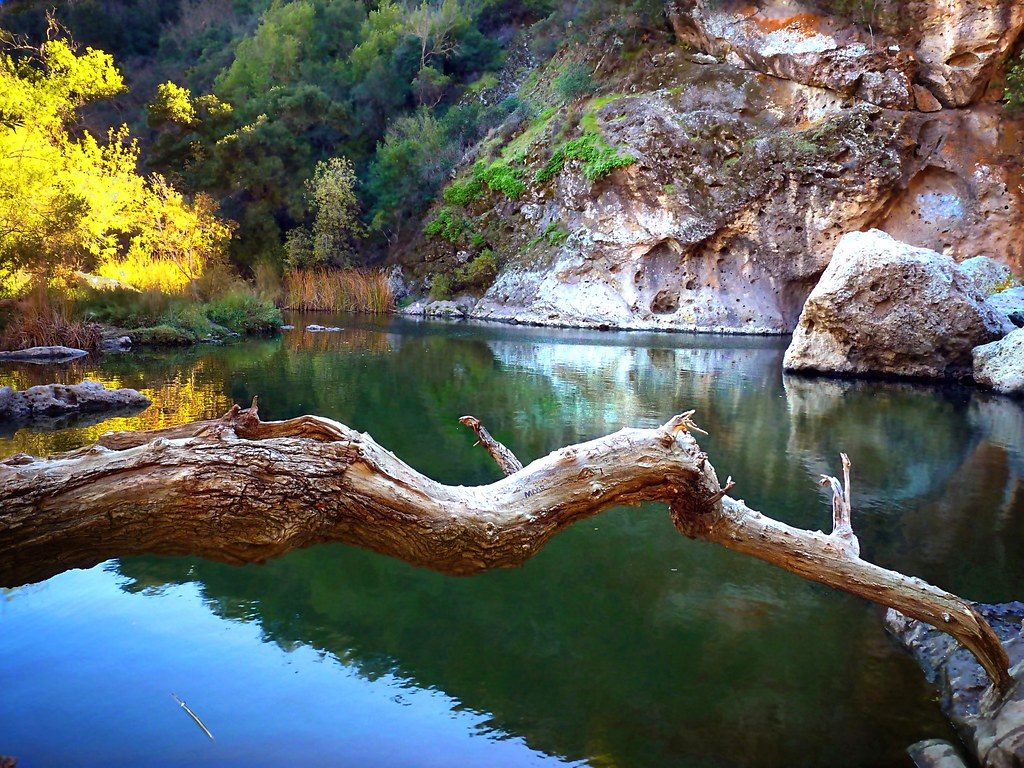 People in Los Angeles love to hike, and they don’t have to leave the city to do it. Locals and visitors alike flock to Griffith Park, a 4000-plus-acre park in the middle of the city, where numerous trails and recreational opportunities take advantage of Los Angeles’ stellar weather (more on that later). For those looking for a more remote experience, it’s a relatively short drive to explore Malibu State Park, the Angeles National Forest, Eaton Canyon or a number of other beautiful natural areas. With so many state parks and forests, hiring a camera crew in Los Angeles is a no-brainer to help shoot a nature documentary and outdoor b-roll. 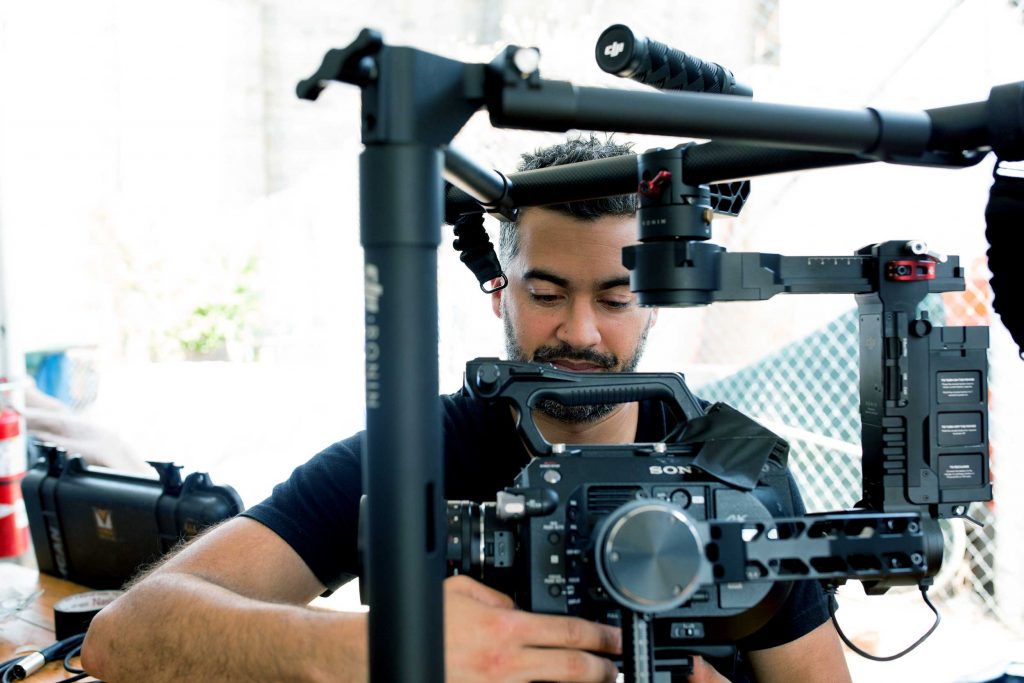 The President and CEO of the YMCA Greater Los Angeles, Faye Washington, talks about the services and training that’s provided through NSN and how it’s helped them better serve the 400
youths housed at their facility. 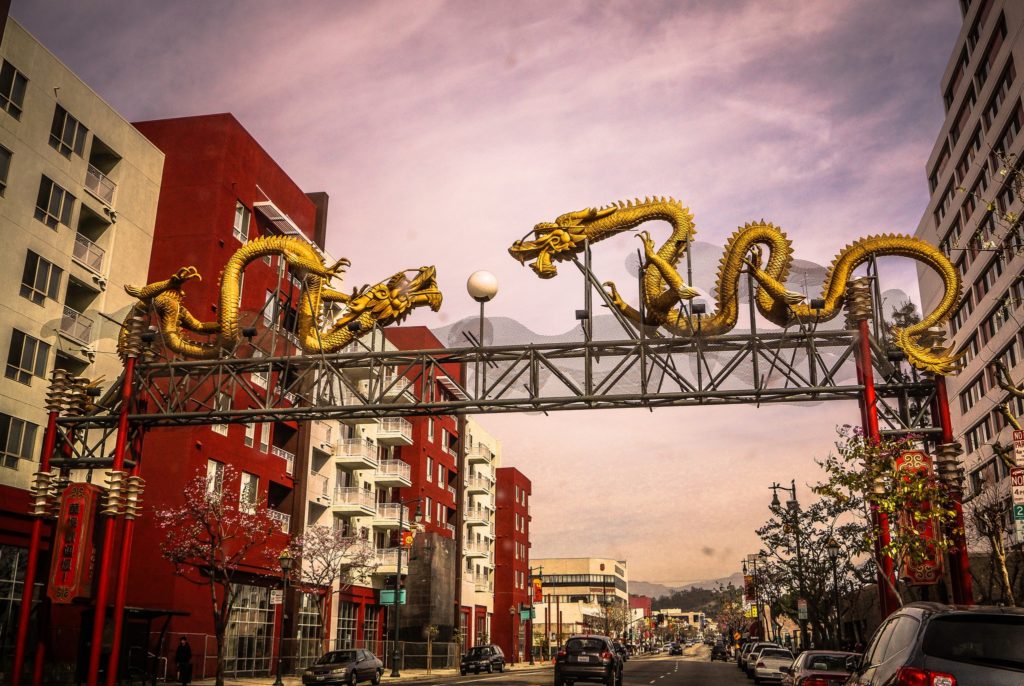 Chinatown is full of superb dining destinations, art galleries, and unique shops. Chinatown Central Plaza is a popular spot for photos, and nearby General Lee’s is great for a balanced cocktail. Other highlights include the diverse art galleries of Chung King Road, a bronze statue of film star Bruce Lee, and the top food offerings tucked into the nearby Far East Plaza. It is a good idea to hire a videographer who is also an LA native, if for no other reason than to have a great guide to take you through the ins and outs of fascinating sites such as this. 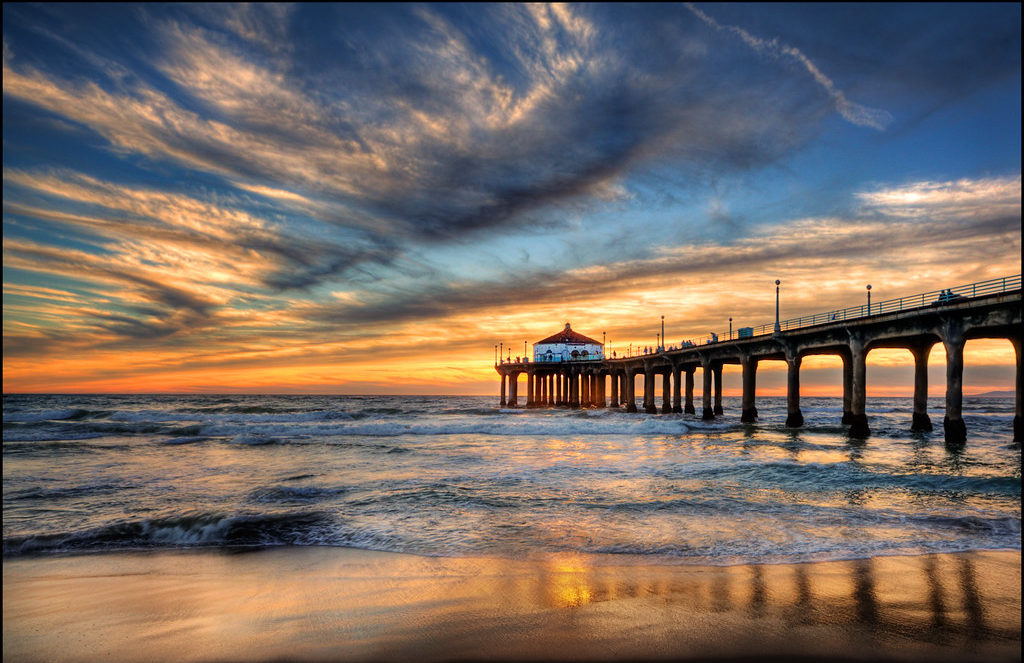 The weather in this beautiful beach city is exactly what one would expect with its sunny days and cool nights. The weather is never too hot and the sun seems to always be shining. When looking to hire a camera crew in Los Angeles, be sure to pack plenty of water and sunscreen.

Take a ride with the Flying Hogz, a motorcycle club for the owners of Harley Davidsons, around beautiful Los Angeles. 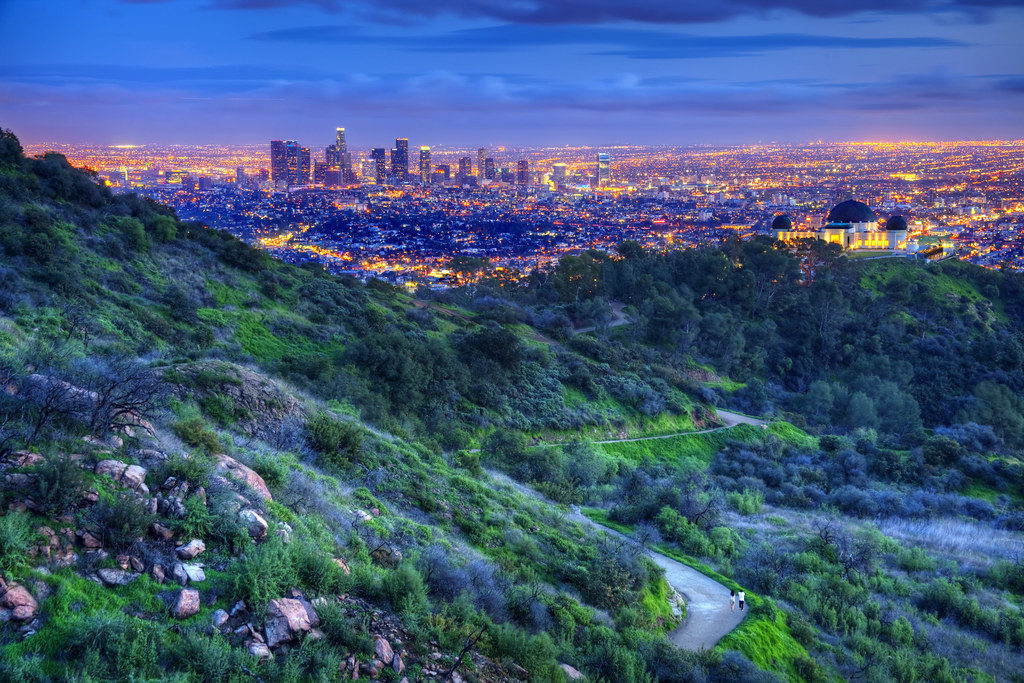 Griffith Park is a 4,000-acre natural playground of rugged hills and gentle valleys, draped with native oak trees, manzanita, and sage and crisscrossed by hiking and horseback trails. The country’s largest urban park owes its existence to the Welsh Griffith Jenkins Griffith (1850-1919). In 1896, Griffith donated a large portion of his estate to the city with the proviso that it become “a place of recreation and rest for the masses.” Today, the park is filled with picnic areas, golf courses, and tennis courts, and is another wonderful destination for any outdoor scenes.

This cemetery is known for its famous permanent residents, including director Cecil B. DeMille, actress Judy Garland, and The Beatles’ George Harrison. Johnny Ramone of The Ramones was cremated after his death in 2004, but a bronze statue stands as a memorial to the musician in this cemetery. Though graveyards are typically linked with either the tragic or the morbid, Hollywood Forever regularly hosts concerts, film screenings, and other events for the living to enjoy. This is the perfect place to capture the historic creativity of Los Angeles and California as a whole.

Join a real poker tournament on ClubWPT.com and enter for a chance to be a star in your own tv tournament.