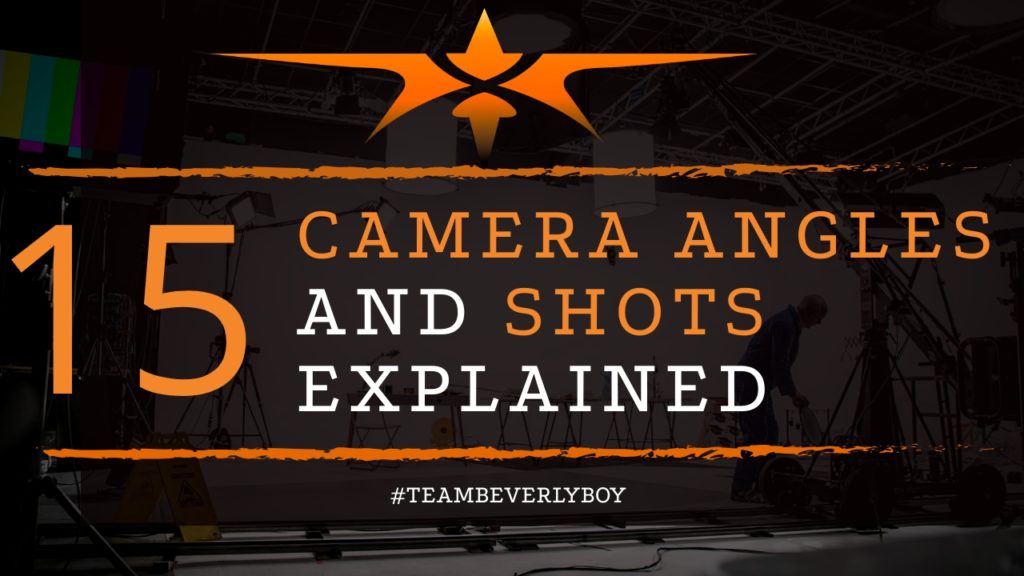 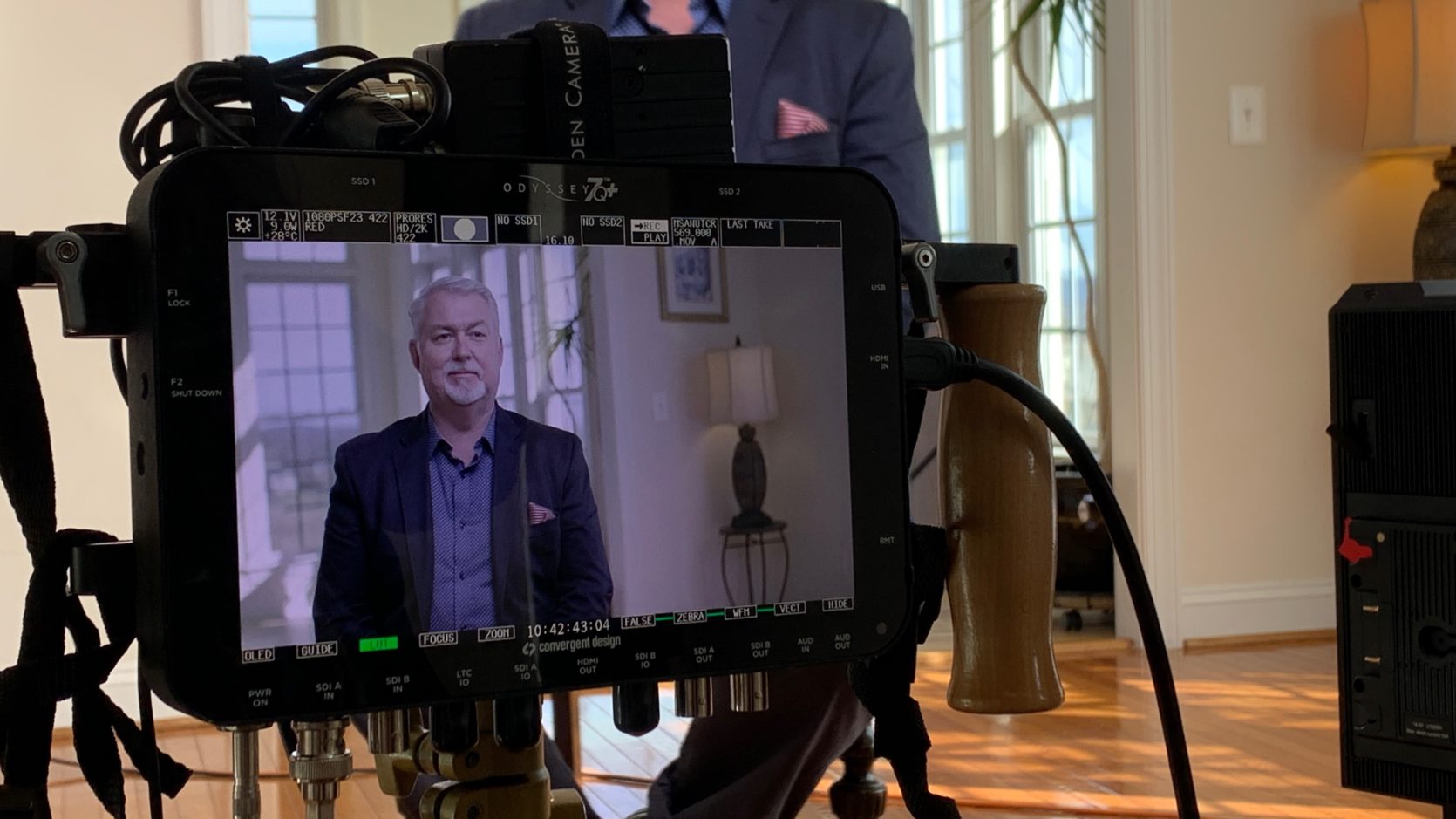 If you’re a beginner, familiarizing yourself with these basic elements of shot composition and the communication of emotions that come from each will help you to be the best cinematographer you can be.

We’re explaining all of the top camera angles, shots and motions that you have to work with to produce powerful connections with your audience. Mixing and matching the camera angles and shots along with movements allows for infinite variety in your cinematography. 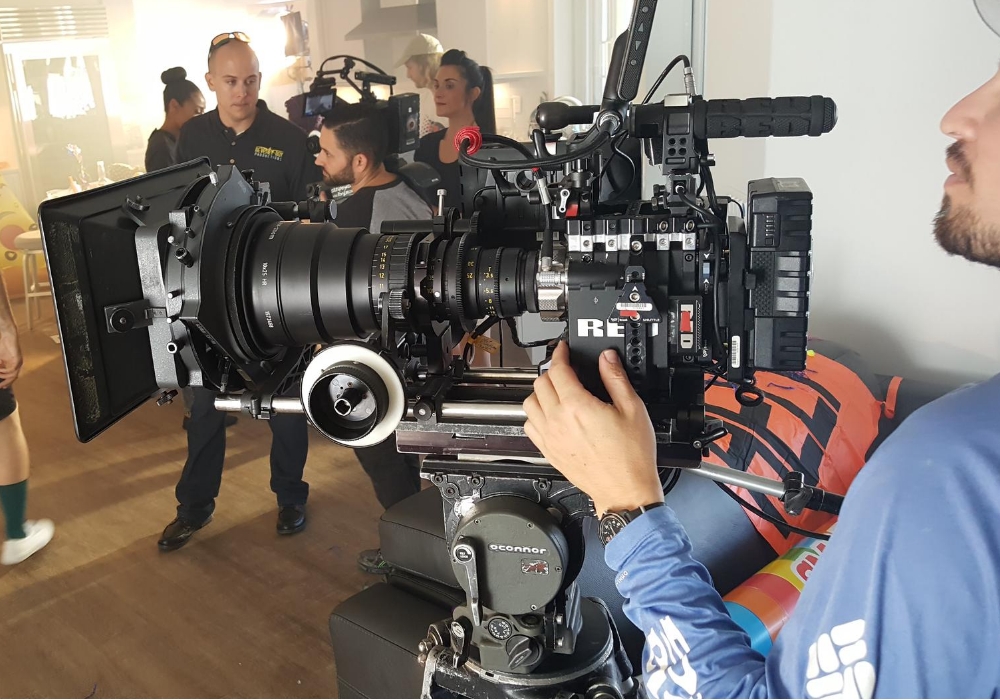 Camera angles are marked by the location in which the camera is placed when taking a shot. Several camera angles exist in cinematography and the angle at which you place the camera will play a key role in the delivery of emotion and connection with your audience.

The camera angle will change the perception that your audience has on the scene or characters of the scene.

Camera angles can add a level of engagement and meaning to the scene. Use camera angles to set the mood of the shot and create powerful relationships with your audience.

The low angle camera view produces a dominating view of the subject by pointing up towards the scene from a lower angle. Sometimes referred to as the “Worm’s View” this angle can make the character appear larger than life and as if they have power. Use the low angle to show tension growing in a scene.

The high angle camera view comes from a higher angle and looks down at the character or subject on the set. Sometimes called the “Bird’s Eye View” or the “Top Angle” this represents a time when the viewer can see the full aerial view of the location. This is great to produce drama as well as to make the character appear isolated.

Knowing your camera angles is the first step to using cinematography techniques to your advantage in creating a captivating experience for your audience. 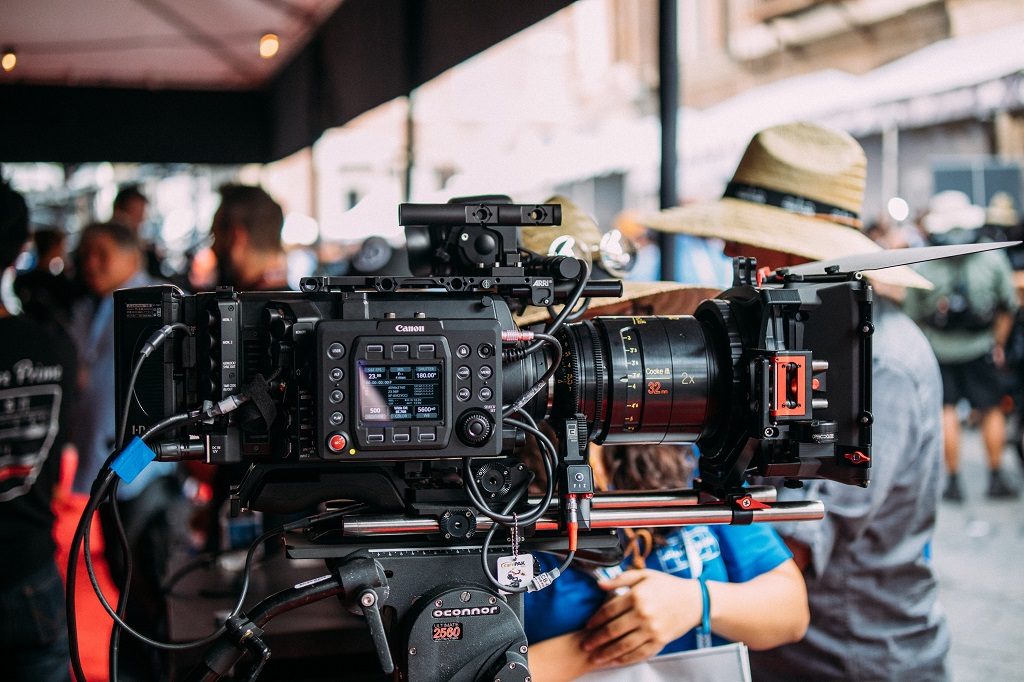 Camera shots are described as a series of frames that are produced uninterrupted for a specific period of time. The camera begins rolling for a shot and, when the camera stops rolling the shot is complete.

When being edited, the shot is the continuation of footage or the sequence of footage between the two edits. Various shot sizes can be used to further evoke emotion and connection between your audience and your characters or the scene of your film.

The most common shot sizes include:

A view of the face usually in which features are noticeable and expressions can be seen to show depth of emotion in the character and connect with the audience. Variations of the close up shot include the extreme close up and the partial close up. Build credibility with close up shots.

a view that shows usually half of the subject and is used to show body language that will further help the audience to connect while eliminating the distractions of background elements, the medium shot is commonly used to help viewers understand the reactions of a character.

The single shot, or two shot, or three shot is used to show several people in a scene. The number is based on the total number of people in the shot. This shot is generally used to give the viewer an idea of who the scene is about and what characters will be performing actions in the upcoming scene. 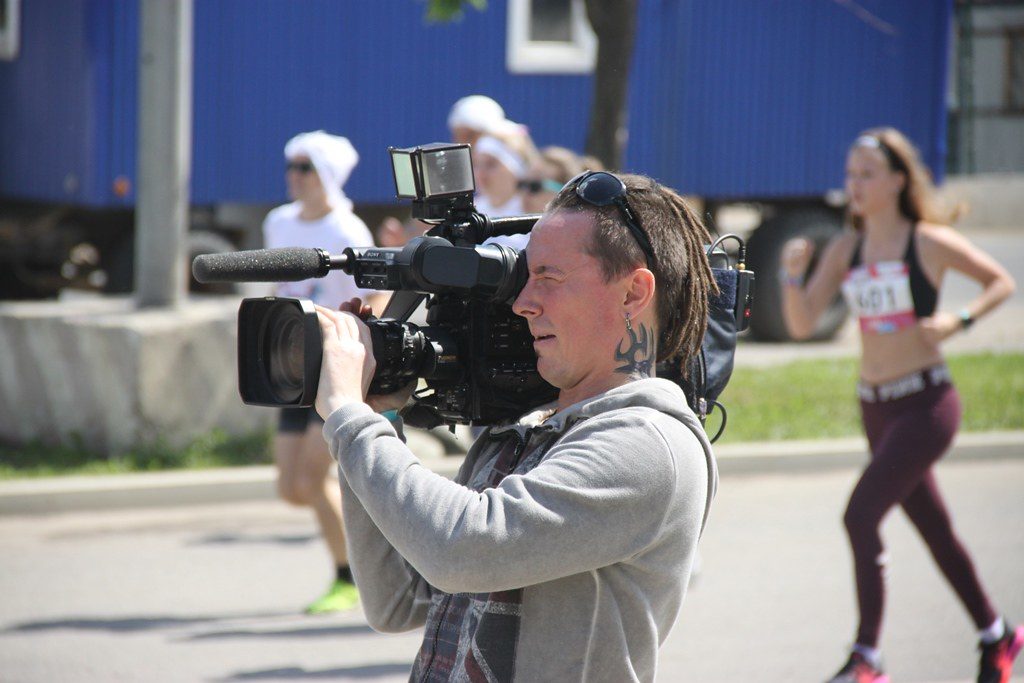 Camera motions can further add complex value to your shoot. Acting as one of the most expressive options you have to connect with the audience, camera movements and motion help you to alter the existing relationship between your subject and the camera in a way that can be used to effectively shape the time, and perception of the space within the scene.

Camera angles are important as they allow the ability to adjust the attention of the audience, change expressions, and reveal space offscreen that will add to the story.

This movement is used to provide a full showcase of your subject all the way around as the camera moves in a full circle around the subject. Many 360 degree motions are performed with a dolly or via the Steadicam.

Moving the camera closer to the subject or further away to make an emotional connection and a statement to the audience, the zoom shot can be achieved in several ways. A zoom on dolly can be used to create very powerfully and emotionally moving scenes.

This camera movement involves observing a specific point on the scene and following the subject throughout the scene as movement pivots in a distinct manner. The pan and tilt is used to give the audience a feeling as if they are watching the situation unfold as a spectator.

An involved means of following the subject often carried out with a crane or dolly, the tracking shot involves providing the audience a glimpse into the subject and the surrounding location that can draw the audience into the scene and make them feel more connected.

Changing the camera motion, such as shaking it, to produce a desired energy can also be used on the set. Various random motions and movements are used throughout cinematography to further connect with the audience and pull off some of the hardest to evoke emotions.