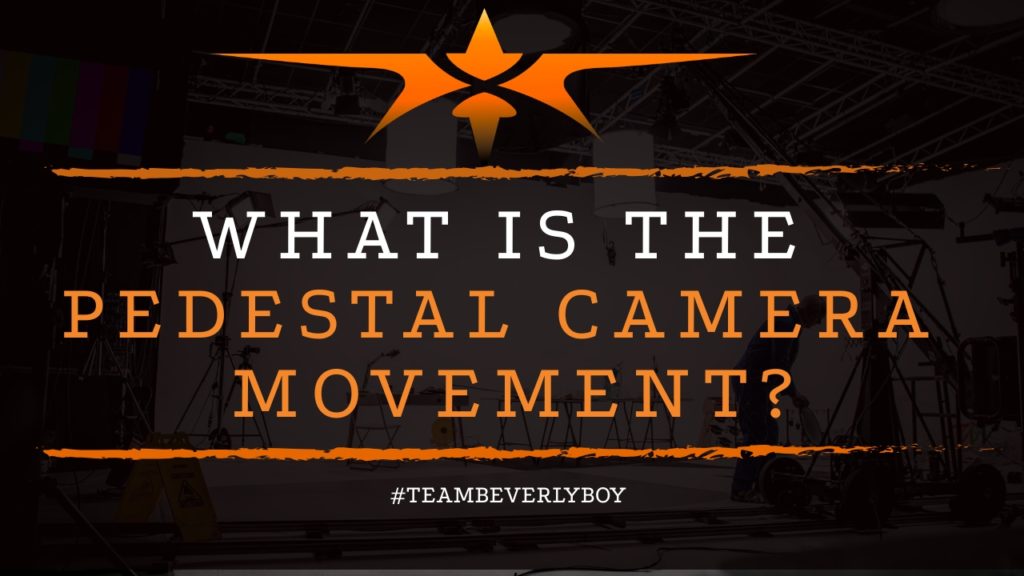 What is the Pedestal Camera Movement? 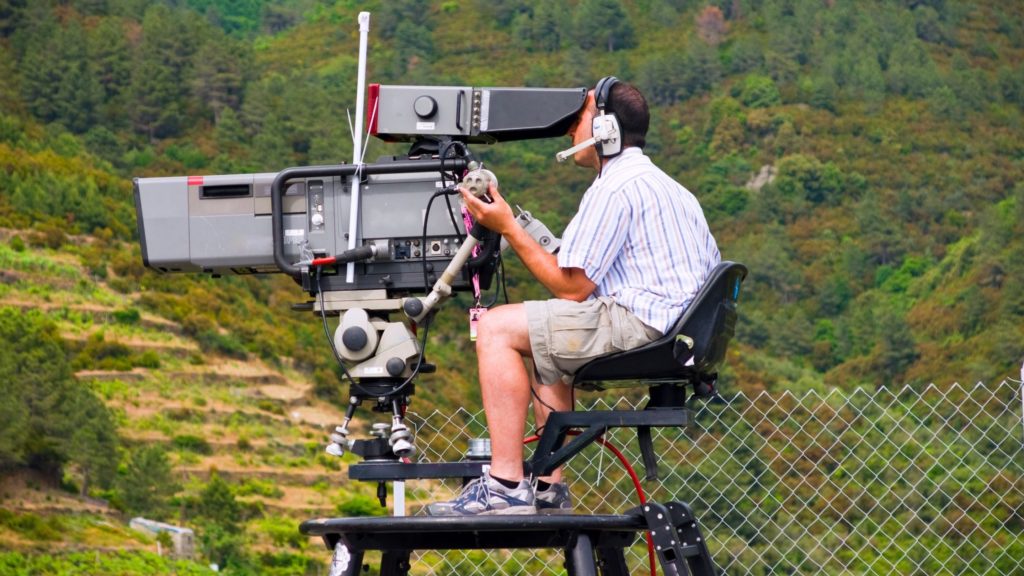 What is the Pedestal Camera Movement?

When pedding the camera, as the camera moves up and down there are no changes on the vertical or horizontal axis. This produces a shot that gives the appearance similar to a tilt but is used to show subjects or objects above the camera level. So that answers your question, “What is a pedestal camera movement.” 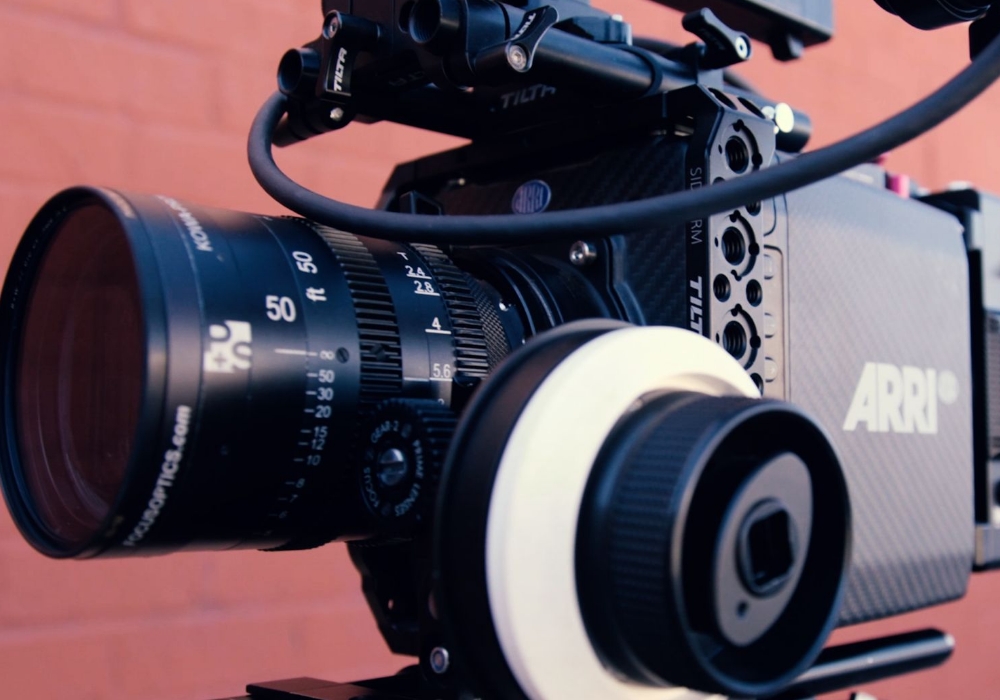 Now that we’ve explained to you what a pedestal camera movement is, let’s go a little bit more in depth into the kinds of equipment and tools you’ll need in order to create amazing pedestal shots that allow you to maximize your storytelling efforts with your camera.

Many camera movements require some essential camera equipment and tools such as the pedestal up camera movement which requires an actual pedestal in which the camera is mounted and can be moved up or down as the shot is captured.

When a camera pedestal is not available, such as with a low-budget production, you can achieve the pedestal camera movement with a tripod or with just the camera although both of these options are not ideal.

Pedestal shots are usually terms “pedestal up” or “pedestal down” to reference the direction in which the camera will move. The pedestal up shot is performed by keeping the camera steady and moving it upward.

Usually this is performed with a camera pedestal but the pedestal up shot can also be accomplished with a crane or jig.

Pedestal down shots are much like tilting down. The process involves lowering the frame by moving the whole camera downward until you achieve the desired frame and height within the view. Pedestal down shots can be performed with a camera pedestal or crane.

When using a crane the camera crew or operator will simply push the crane downward keeping it smooth and consistent along a vertical axis.