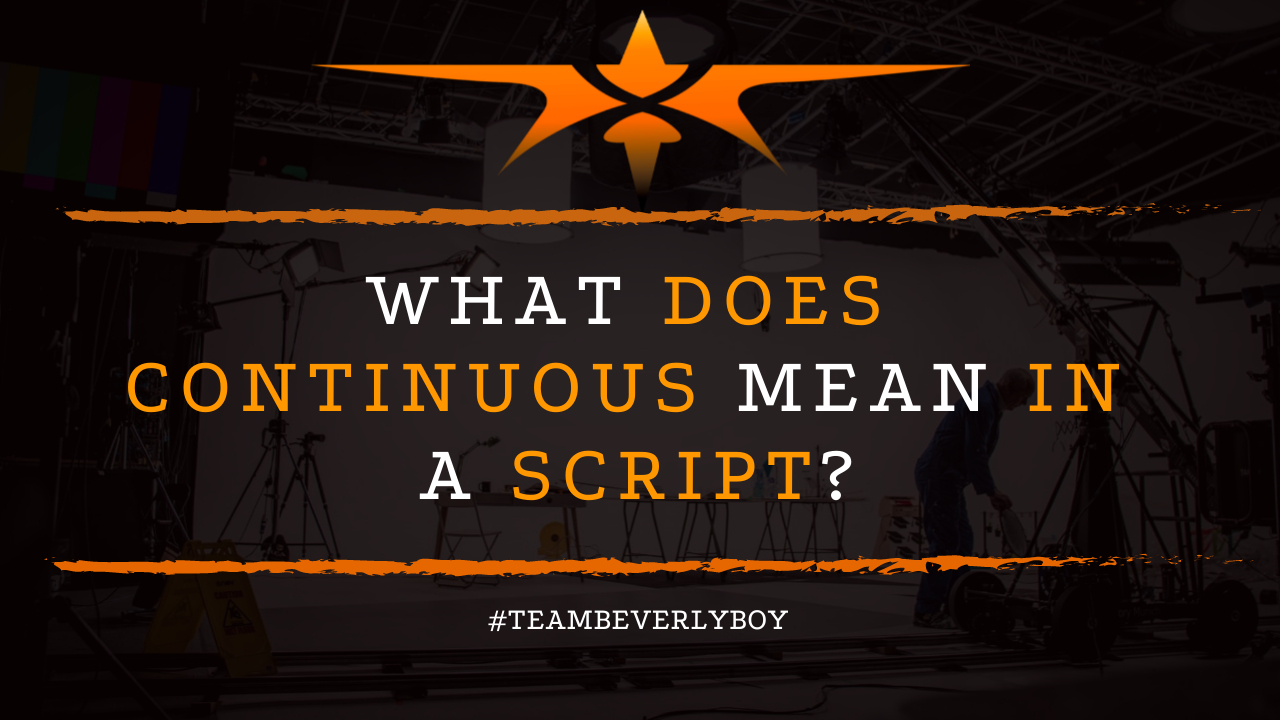 What Does Continuous Mean in a Script?

Screenplays are full of nuances that can be difficult to fully understand for a beginner, particularly when it comes to the use of certain terminology such as “continuous” and other industry specific terms. When “continuous” is used in a script it has a powerful ability to guide the momentum of the scene. But what does continuous mean in a script, exactly? How does a screenwriter know when to use the term “continuous”. And what does it mean for the cast and crew working to produce the screenplay? 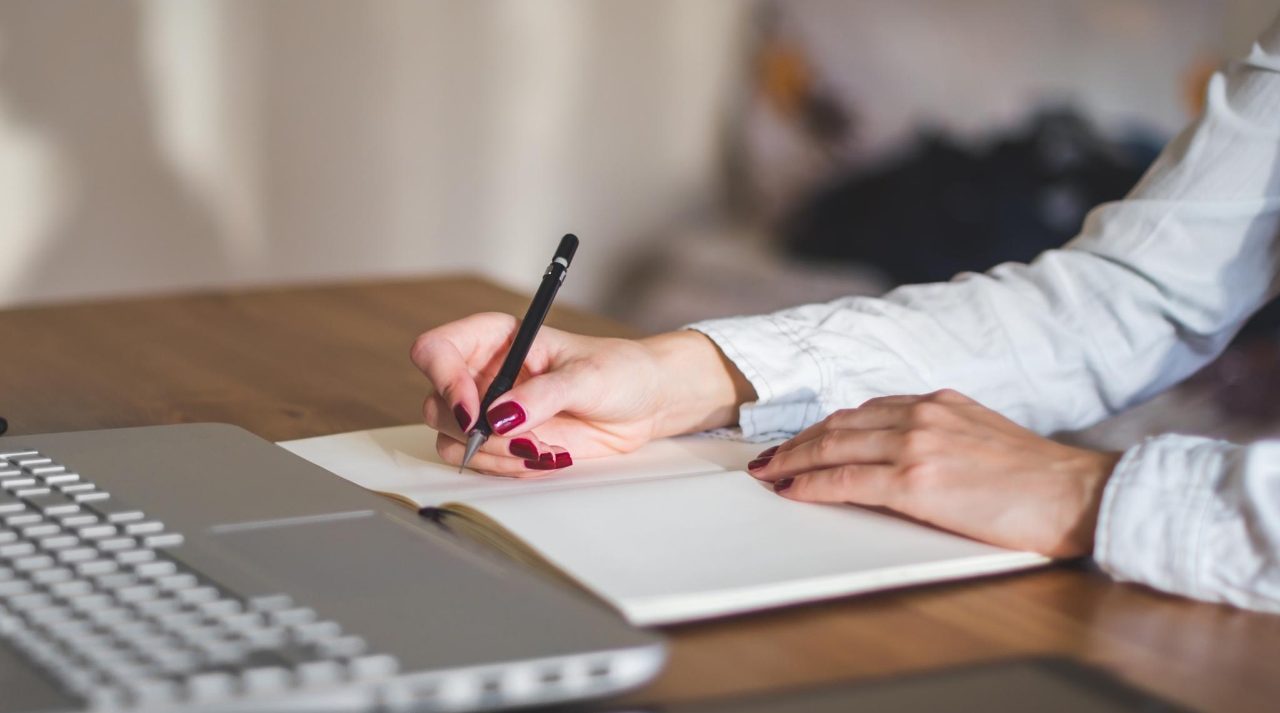 Knowing when to use “continuous” in a script is certainly an important concept in screenwriting that has a lot to do with proper script formatting.

But it also has profound purpose when it comes to creating a story. Terms like this are more than just a nuance, they’re incredibly important for any screenwriter to understand.

So, what does continuous mean in a script and when should it be used?

What Does Continuous Mean in a Script?

The phrase “continuous” means that an action is ongoing and carries forward from one scene to the next. In a typical script, it’s possible to see the term, “continuous” several times over.

Any significant camera movement, or blocking elements, that are to carry forward through multiple shots or scenes will be labeled as continuous.

To alert the script reader to the fact that what is occurring is going to continue to occur for an ongoing period of time.

When Should Continuous be Used  in a Script? 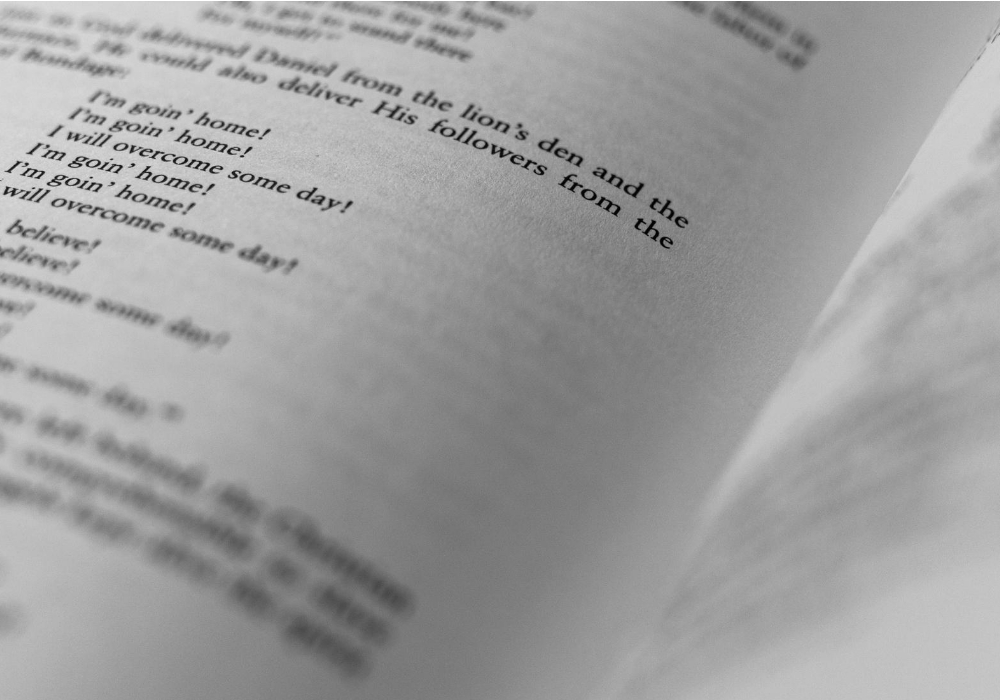 The term “continuous” is generally found in the sluglines that would dictate the action. For example, you might see the slugline as follows:

Amelia stands up from the couch and begins walking towards the door to exit the home.

Amelia opens the door and walks outside to the front porch to sit in the swing.

As you can see in the above example, when multiple scenes are going to occur within the same location, the term “continuous” can be used in the slugline to indicate ongoing action.

Further, in order to separate the time of day from the ongoing action, brackets can be used around the word [continuous] can be used.

So what does continuous mean in a script and when is it used? Continuous means the action is ongoing despite a change in scene, shot, or even time of day.

It is used in the slugline to denote the fact that we’re not entering a new time but rather just an ongoing moment that comes right after the previous.