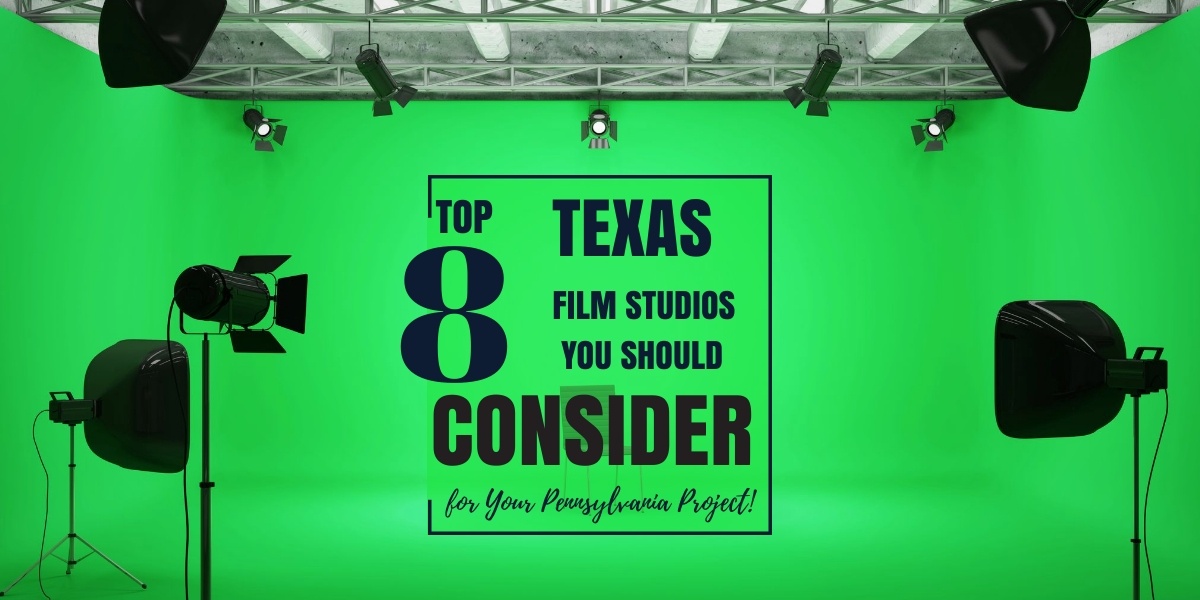 Are you looking for the best Austin film studios? We can help! We’ve put together a list of the top 8 film studios in Texas that we love. If there’s one thing that is true it’s that Austin studios and sound stages are becoming more popular than ever in Austin, Texas with the industry booming in the state. From video content for brands to social media marketing campaigns, there are many reasons why production companies in the area have become high in demand for the past decade. On this list you’ll find everything you’re looking for, whether you want to create tv spots for branded content or a professional promotional video, these studios listed below have everything you may need.

Plain white Cyc walls as well as green screen studios are just a few reasons why you can be sure that you’ll find what you’re looking for in texas studios. Your professional crew will love filming at any of these spots.

ATX has everything you’re looking for to create the best film possible. This full-service complex is just a stone-throw away from downtown Austin and just about 5 minutes from the Austin-Bergstrom International Airport. Safe, private, and fully-equipped, you can be sure that you’ll be able to capture quality video at this studio.

This studio is ready to make things happen, so when you want to get that independent film created, it’s the place to go to. With industry pros at its helm, you can rest assured that everything is up-to-par at Rival studios: one of the top 8 film studios in Texas.

From events to video production and photoshoots, this is a space that has everything you can think of. With a 5-ton capacity welding grid on Floor 2, that also raises and lowers, plus acoustically treated walls for great sound, and not to mention the green room and makeup room, it’s the kind of studio that has left no stone unturned.  It even has a kitchen and craft area, plus lights, grip gear, and other important features needed for production.

Originator Studios’ also offers a number of production services, ranging from streaming to editing, casting, and more. From the services to the gear and space for filming, it’s a studio that you won’t want to ignore for your next project. 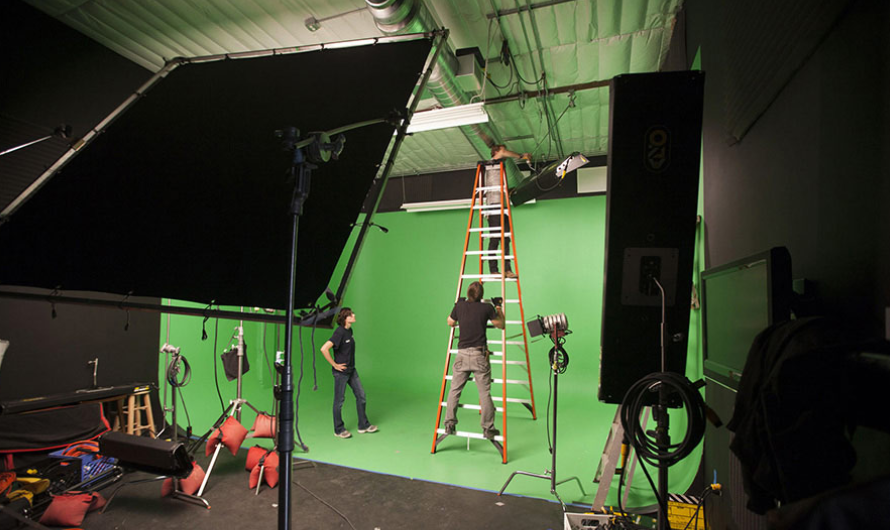 A modern space, Austin Studio Rental offers the flexibility you may be looking for. Sharing a courtyard with Sa-Ten, a popular café with Japanese inspired food and desserts, you won’t have to go far for a scrumptious lunch on a busy day. The studio itself provides a green screen, three-wall cyclorama, infinity white capabilities, and other great studio features you’ll love.

It may not allow walk-ins, but as one of the top 8 film studios in Texas, we think scheduling for Austin Studio Rental is definitely worth it for stellar film production.

A studio that has been around since 2003, this option is where you’ll find crew members and companies with one thing in common: the production of quality content. Whether you are looking to create industrials, shorts, feature films, or commercials, Ideaman Studios has been behind several films of every kind you can imagine. They are able to work on anything from editing to concept development, and even distribution, so you can be sure you’ll be working with the best.

Each of Ideaman Studios’ rental spaces has everything you may need for the job, from electricity to reliable internet, and dressing room access. You can even request special gear if needed by reaching out for a quote.

A production facility that offers everything you may want for a successful project, South Side Studios is the place where you can make big things happen. Found on 11 acres, two miles from the downtown area, with two giant buildings, plus the 70,000 square-foot West Stage Building and the 50,000 square-foot Support Building, and cutting-edge equipment to boot, it offers everything you may need for successful film production.

With two extra buildings, a 4-story and a 1-story, you can also rent these buildings on a per-use basis.

If you require the best soundstages, MPS is a great option for you on this list of top 8 film studios in Texas. MPS boasts four, state-of-the-art soundstages, and one of them even includes a kitchen.

MPS also has a double-Cyc wall studio known as “Studio 139” – but bear in mind that this one isn’t soundproof. What it does have is a production office, changing rooms, hair and makeup salon, studio coordinator, and green rooms. Additionally, MPS also offers VIP suites and production offices for rent.

Rent-A-Studio is a top hub with an ideal space for your video production. Whether you need top-quality equipment or need a great space for filming, this is an option that clearly deserves a space on our top 8 film studios in Texas list. Apart from studio spaces, clients can also rent stand-alone gear, photographers, videographers, or anyone else they may need to work within the videography field.