What is a Writer, and what is their Position on set?

Screenwriters also called scriptwriters or just plain writer(s), work to produce the script for motion pictures, television, commercials, and other forms of media. The writers compile the screenplay for a film and include any necessary scenes and dialogue that helps the draft to come to life. Most scripts begin with a treatment before the first full written draft is produced. Later, several revisions are incorporated before the screenplay becomes a working script.

The writer has several responsibilities relative to writing the screenplay. They must organize ideas and time in a way that flows tactfully from one scene to the next. Screenwriters are responsible for creating characters, location settings, plot, and every element that you see in a well-written story.

Starting with an idea, the screenwriter will outline the script in a way that allows it to gradually come together into a full story. They must think of the film as a framework for the overall story. They will create the core of the story, depicting the audio and visual elements that make the story believable (or not).

The writer must understand how the film crew works in order to produce a script that is expertly written. Most first learn about screenplays and the proper structure or formatting to produce a screenplay before they ever pick up a pen and paper (or computer) and begin writing their own screenplay. 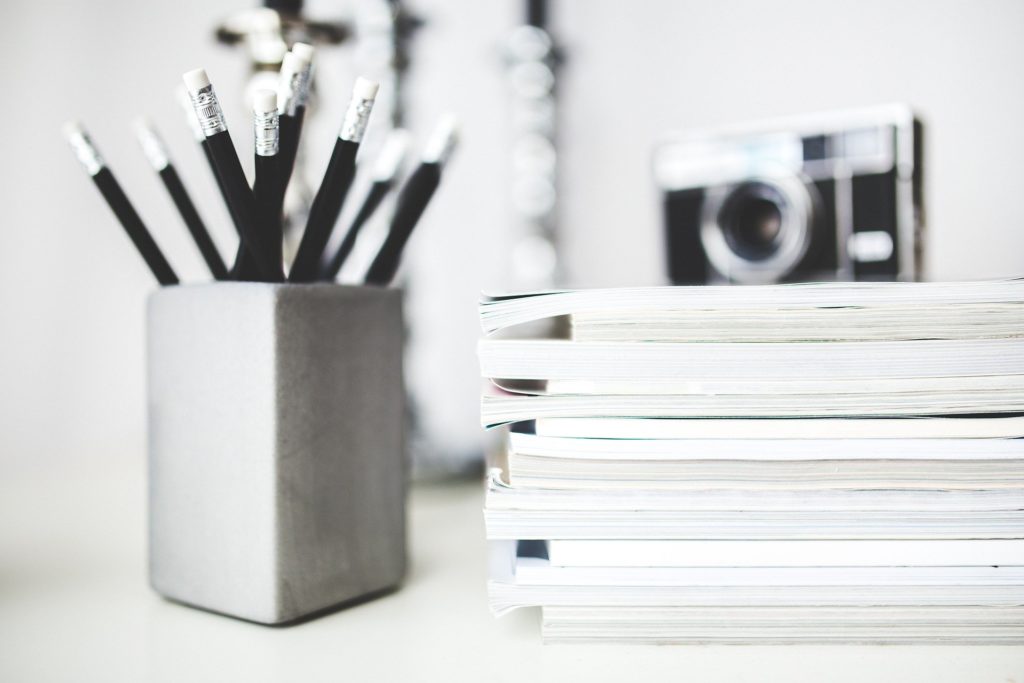 Writers are responsible for creating the dialogue, characters, locations, and overall storyline that make a script or screenplay. They often specialize in a specific niche or genre that is of interest to them but can produce varied screenplays and scripts depending on unique talent and education.

They are responsible for developing ideas that can be expanded upon to create original movies. They produce the original framework, also called a treatment, that later becomes the script. Writers are sometimes called in to adapt an existing story into a script. We see this when true events or true stories are produced into movies or miniseries style films.

Writers must meet with film executives to pitch their ideas and essentially sell their scripts. Many scripts never sell or sell for very little while others sell for hundreds of thousands of dollars.

Writers must have a firm understanding of how film works in order to properly construct the elements and dialogue necessary to produce the screenplay. They understand the steps that are taken from idea to scripting to production and realize that working with producers and directors to edit or adjust scripts is a necessary element of the job.

Most screenwriters will come up with original content on a regular basis and work to pitch that content to producers in an effort to get their story turned into a movie or film.

However, sometimes a writer will be commissioned to produce a script based on factual events.

The scriptwriting process generally involves ideation, research, character development, and writing. The writer must be fluent in each of these phases in order to produce scripts that are production worthy.

They also take into account any steps necessary to create a believable dialogue and to ensure that the story flows in a timely manner. 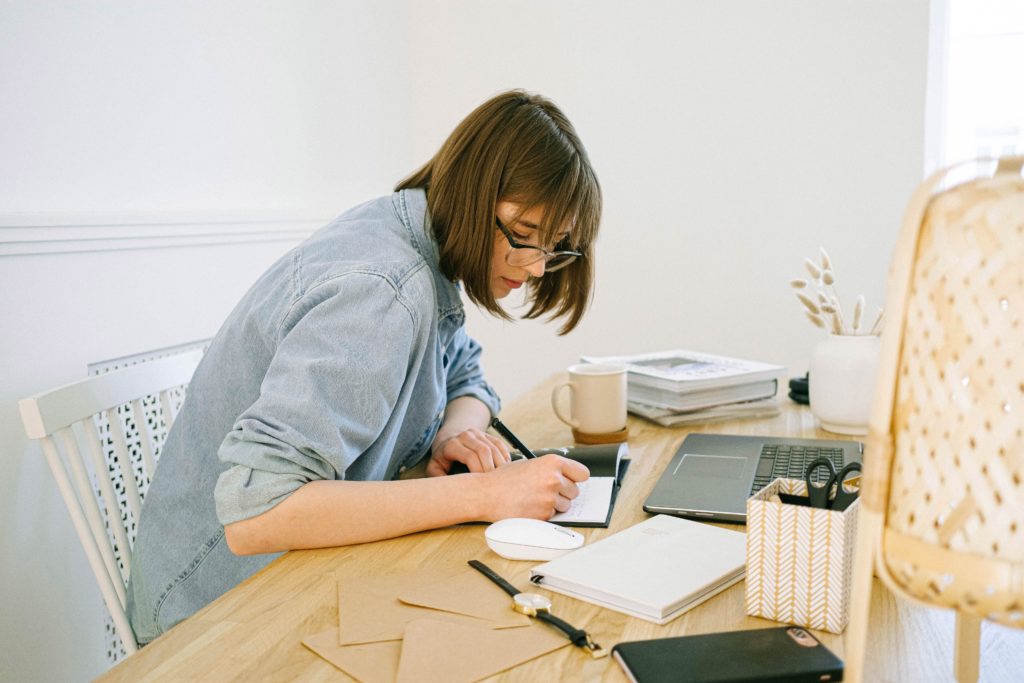 Screenwriters must have very strong written skills and a strong grasp of the English language. Many have a college degree in communications, Fine Arts, or a similar field. Most writers specialize in a genre such as comedy, drama, sci-fi, action, or horror.

They work as freelancers, often spending countless hours promoting their script in an effort to grasp the attention of producers. This job can be lonely, as most writers work alone and have little time to socialize outside of their daily routine of scriptwriting. 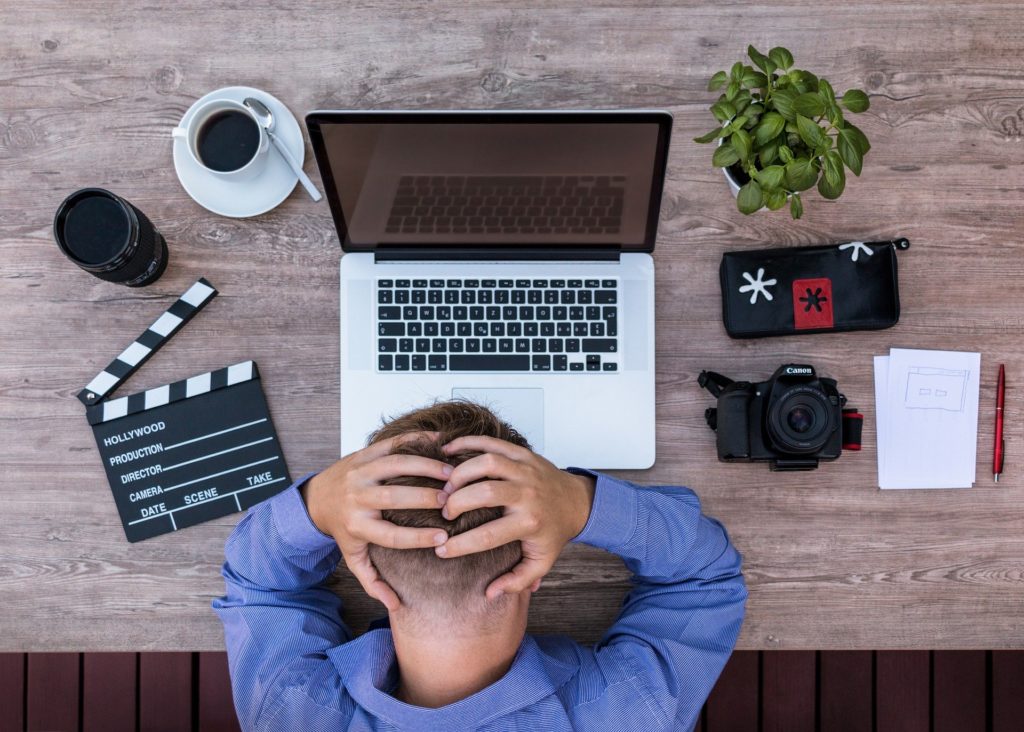