What Does NFT Mean for Movies and What’s All the Hype About?

Blockchain technology is something that we’re hearing a lot about lately. It’s all over the news, talked about in households and throughout the office, and acronyms like DeFi, NFT, and many others are being thrown around like crazy. But NFT is no longer an acronym for no-free ticket in the movie industry. So what does NFT mean for movies? And more importantly, what’s all the hype about? 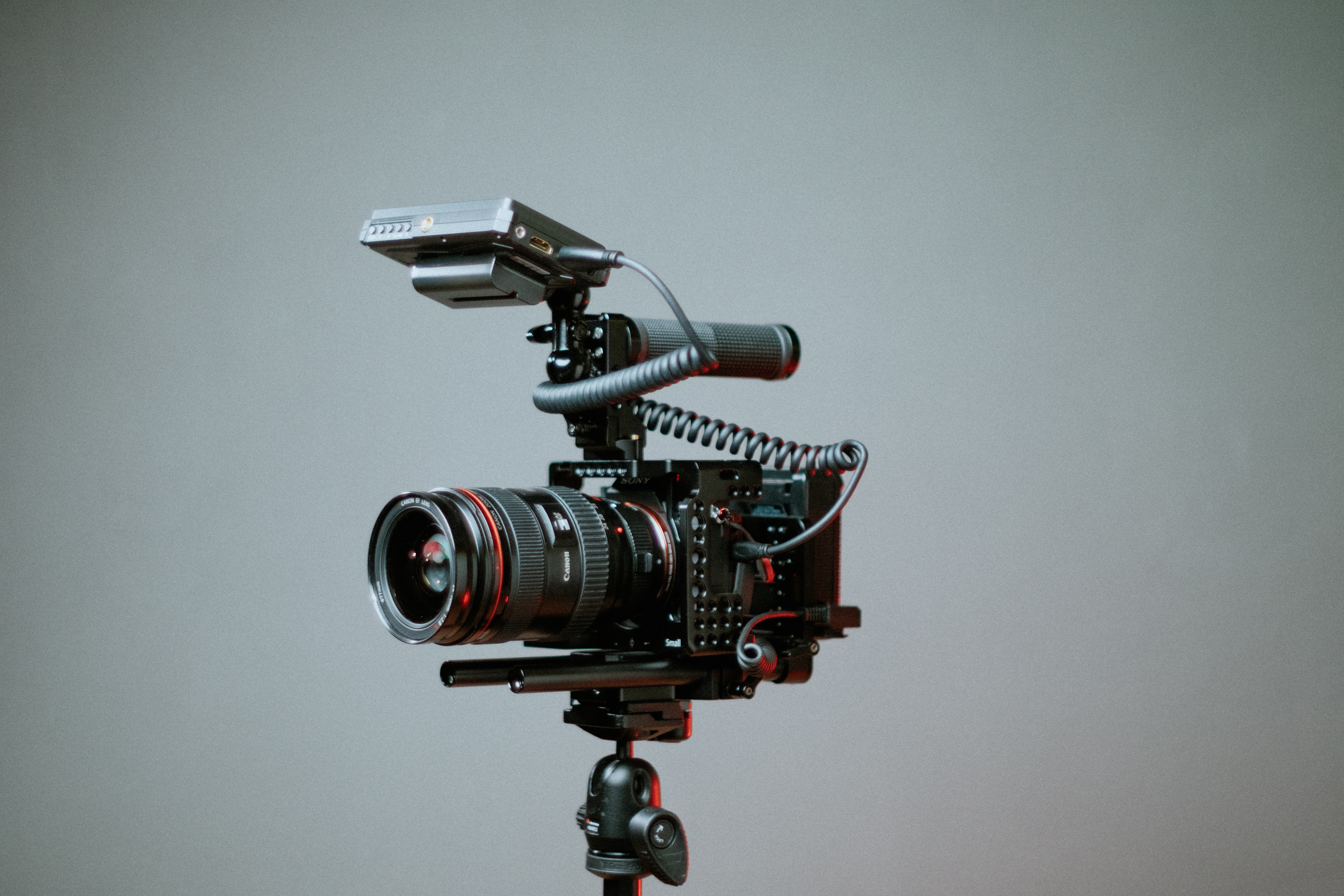 What Does NFT Mean for Movies?

We’re not talking about the traditional acronym for NFT in the film industry which was originally, “no-free ticket” and could be seen at the bottom of theater passes. Today’s acronym, NFT, stands for “non-fungible token,” and it essentially represents a single allocation on the blockchain. It’s a permanent record within the blockchain and once it’s initiated, it will present on the blockchain forever!

But, what does non-fungible token mean?

Each NFT is a log within the blockchain ledger. It is represented by a string of letters and numbers. NFTs can be traded,  but if you were to trade ownership of one NFT to another, you would be left with a different string of letters and numbers along the blockchain that has a different value from the previous NFT that you had.

What Does NFT Mean for Movies? 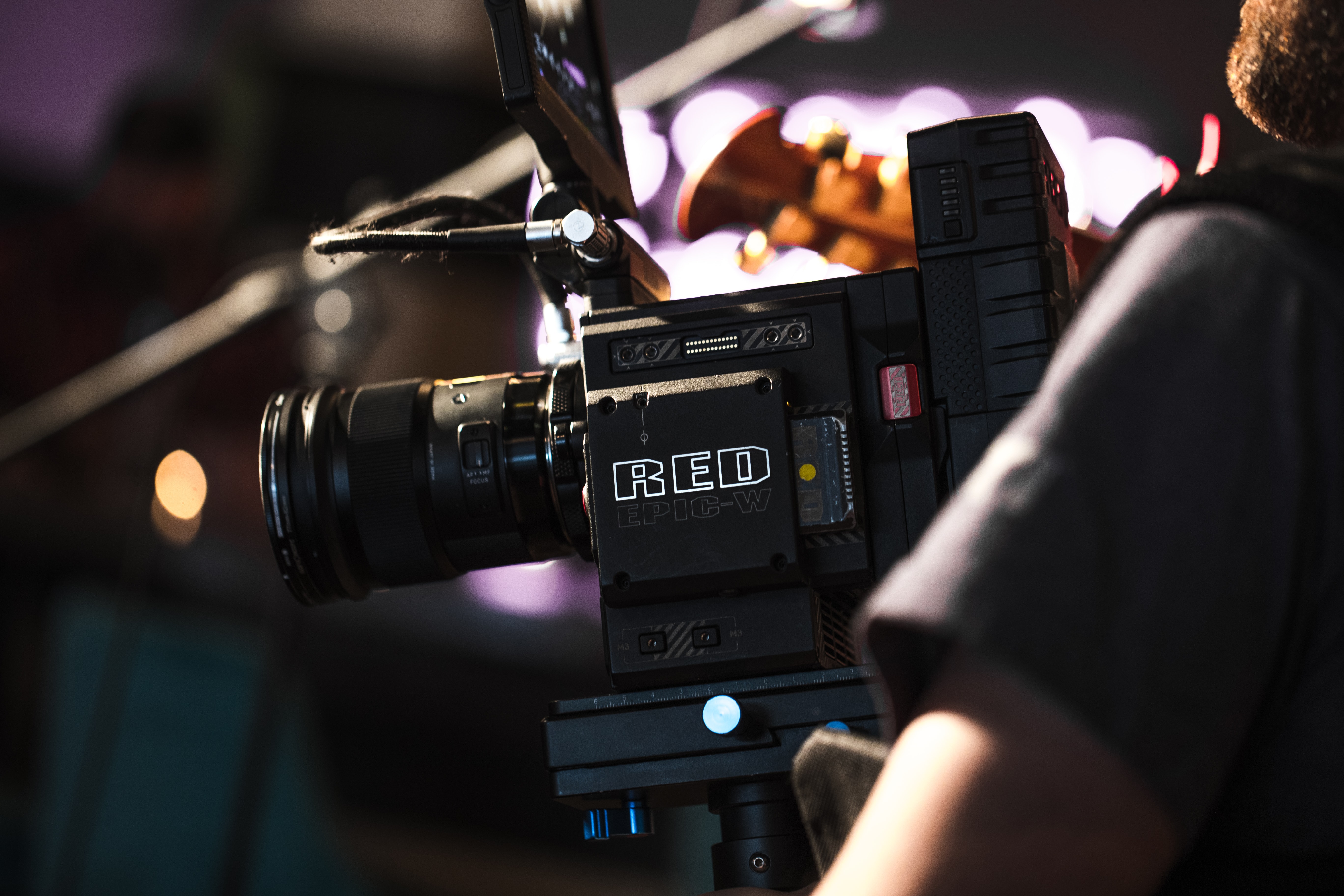 You’re probably wondering, how does all of this tie in to the film industry?  That’s a great question! What does NFT mean for movies and what are filmmakers and movie creators so hyped up about?

If purchasing an NFT generally creates only a digital record without any real-world ownership, what’s so valuable about this process and why are so many filmmakers turning to full time film creation for the purpose of NFT minting? It’s hard to say, but many believe that blockchain technology is the next big “thing” like the internet. They also believe that securing a spot, such as a specific ledger transaction on the blockchain will have some benefits in perpetuity.

Many filmmakers are turning to the NFT world to sell:

Because NFTs are virtually impossible to fake or to otherwise plagiarize the way many forms of content are, there is hope that by placing transactions along the verified and recorded public ledger or blockchain, there is value for the associated digital item which can be later sold or traded.

Essentially, when we look to answer the question, “when does NFT mean for movies?” it’s essentially the use of blockchain technology to create an efficient contract system in which there is no potential for misuse or for infringement. But NFTs also give rise to additional, decentralized funding and financing options for filmmakers. While an NFT applied to any film or creative work essentially adds a forensic watermark to the property that cannot ever be altered, changed, or otherwise forged, filmmakers are also able to better monetize the works they create when blockchain technology is employed.

New Funding, Financing and Revenue in the Movie Industry 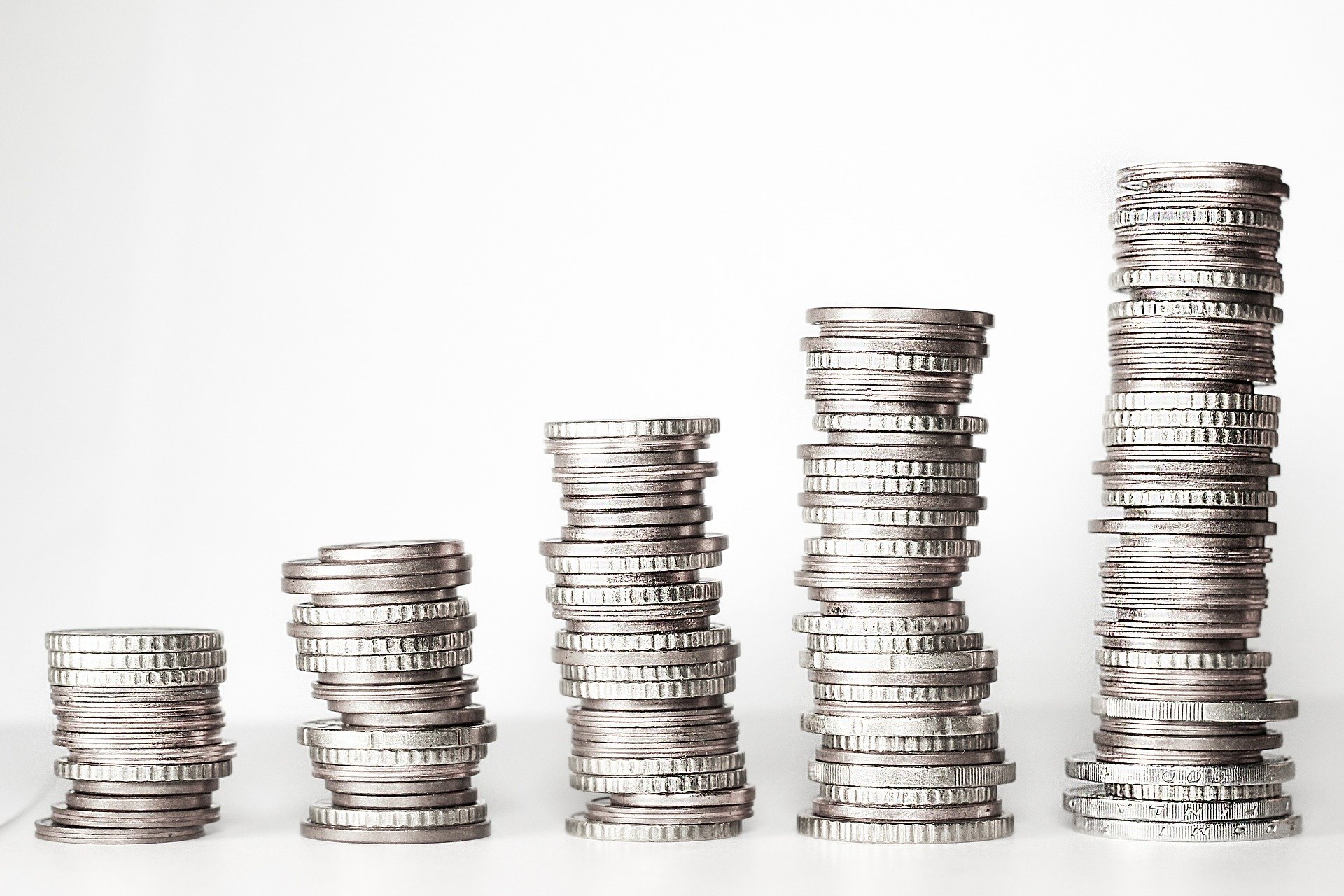 Similarly to the way streaming services, such as Spotify, have impacted the music industry, it’s expected that NFTs could disrupt the film and movie industry. What does NFT mean for movies then? While it is still unknown just how NFTs will fully impact the movie industry, it is expected that they will help to solve some core issues associated with film ownership and the transfer of documentation as a film progresses. If creators form an NFT for each phase or element of a movie, from film score to each individual film shoot, the finished result would be a permanent record or ownership as it progressed along the blockchain.

NFTs also introduce entirely new funding, financing, and revenue opportunities into the movie industry. An open source, decentralized financing option is really just the beginning of the NFT impact on movies and film. While “gas” fees, the costs that are incurred for the purchase, or sale, of NFTs, can be excessive, it’s important to understand that NFTs could introduce a wide variety of new opportunities for the film industry, but outside of the digital world or meta verse, the NFTs hold little value.

So what does NFT Mean for movies? It could mean decentralized financing, new funding and revenue options, and an opportunity to place a permanent log within the blockchain ledger staking ownership of content that is created by a filmmaker or any other creator but how far will it go and is cryptocurrency, blockchain and the entire idea of NFTs for the movie industry future proof? Only time will tell!